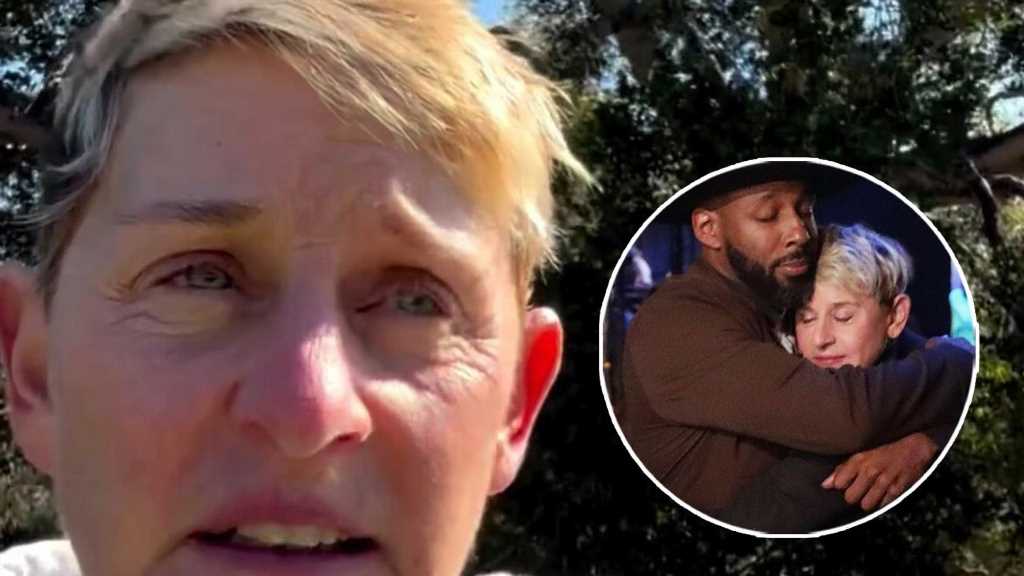 "I think the best thing we can do is laugh, hug each other, dance and laugh and sing."

Ellen DeGeneres just shared a new selfie video on Friday in which she honored Stephen “tWitch” Boss and shared how she believes everyone should pay tribute to him after his death.

tWitch was Ellen’s longtime DJ on her morning talk show and sometimes even served as guest hose while she was out. Boss died by suicide at the age of 40, according to the Los Angeles County Medical Examiner, earlier this month.

“But to honor tWitch, I think the best thing we can do is laugh, hug each other, dance and laugh and sing,” she continued. “That’s the way we honor him, is we do the things that he loved to do, which is dancing, he loved music, he loved games. So we do that.”

“I know it seems hard, it seems impossible, but that’s how we honor him, and hug each other and tell each other we love each other and let people know we’re there for them and check in on people,” she then told viewers.

She concluded the video by wishing her fans a happy holiday, while adding, “I know it’s not a happy holiday, but he was pure light, as everybody in the comments said. If you knew him, you knew that. If you didn’t know him, you saw it. Let’s honor him and think about him and send love to one another.” 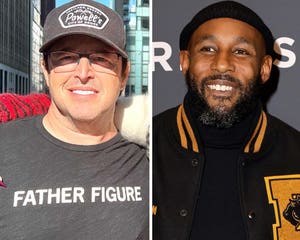 After appearing on “The Wade Robson Project,” tWitch broke out as a contestant on “So You Think You Can Dance,” on which he returned as a judge in 2018 and again earlier this year. He also appeared in three of the “Step Up” films and “Magic Mike XXL.”

He married fellow dancer Allison Holker in 2013, before he adopted Holker’s daughter Weslie, 14. The two went on to welcome to additional children: son Maddox, 6, and daughter Zaia, 3. Boss and Holker celebrated their 9-year wedding anniversary earlier this month.

She shared her first social media post since his death on Wednesday — see what she wrote at the link below: 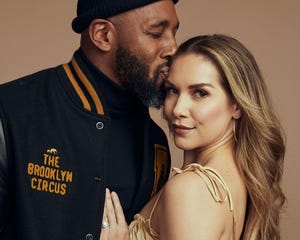 Was 1920s Hollywood Really as Decadent and Debauched as It Looks in ‘Babylon’?
Recent Posts