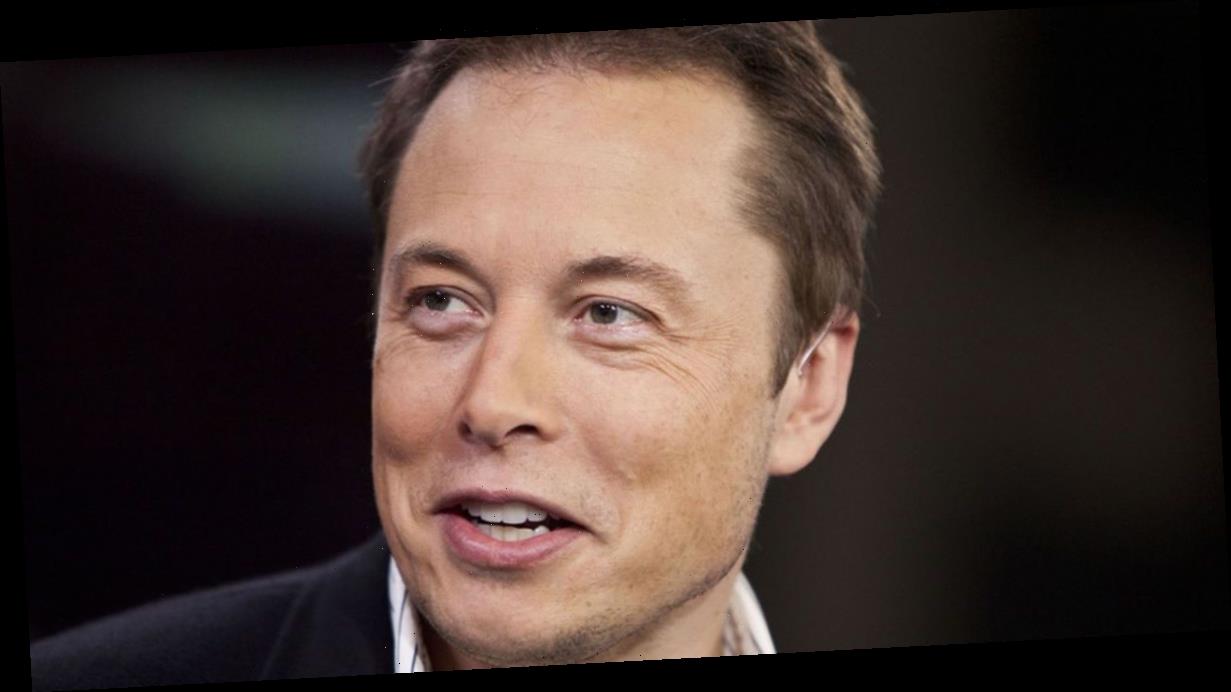 He’s known for his outlandish comments, and now Elon Musk has had his say on the worldwide coronavirus outbreak.

The Tesla CEO claims that panic surrounding the disease is ‘dumb’.

His tweet, which simply reads ‘The coronavirus panic is dumb’, has now been retweeted over 333,000 times, and has received 1.6 million likes.

The response to his tweet has been very mixed, with many unimpressed with his claims.

One user replied: “Sure is easy to say when u are a billionaire.”

Another added: “I'm totally amazed that somebody who owns a company where employees can't work from home would call taking steps to protect workplaces from a highly-infectious disease ‘dumb’…”

And one wrote: “I guess someone with your type of wealth would consider it dumb. The rest of us are figuring out game plans for surviving a worst case scenario without unlimited resources and money…"

The number of people infected with coronavirus surpassed 100,000 across the world on Friday.

The outbreak has killed more than 3,400 people and spread across more than 90 nations, with six countries reporting their first cases.

Stock markets have plunged and concerns have led to shortages of face masks, disinfectant and other items.

Companies across the world are changing the way they work, asking and requiring employees to work from home, for instance, and stopping corporate travel.

Tesla stock is down more than 20% since the news of the virus outbreak triggered a broader sell off in the stock market around mid February.

When are the Indian Wells Masters? Are Federer and Nadal playing? How to watch on TV and online – The Sun