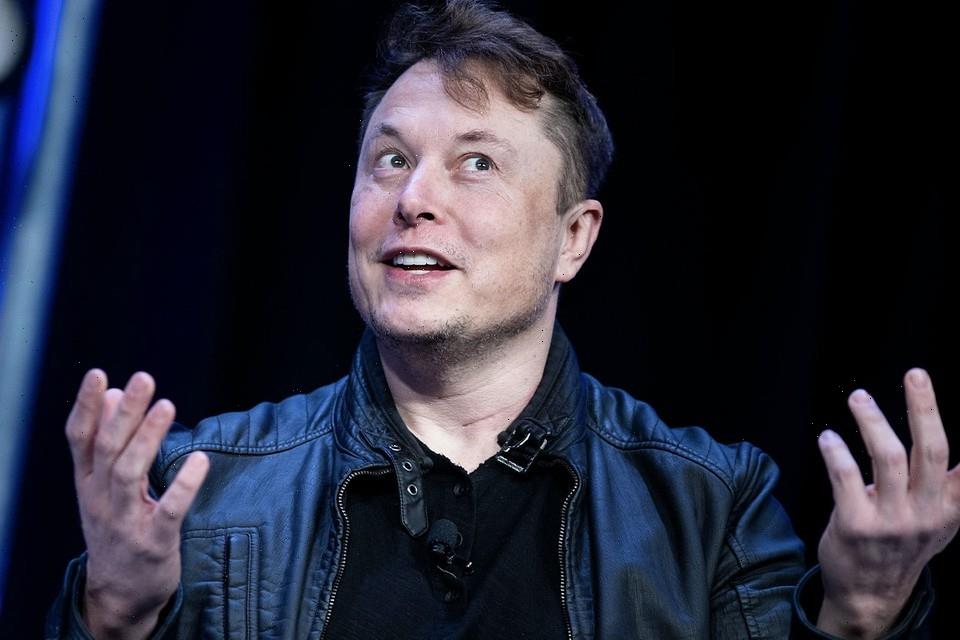 Elon Musk Denies Claims That He Is Hogging Space

Elon Musk has denied recent claims that he is “making the rules” when it comes to the space industry and that his Starlink satellites are taking up too much room.

The Tesla founder’s comments follow accusations from the European Space Agency and after China filed a complaint suggesting that its space stations had been forced to avoid collisions with Musk’s satellites on several occasions.

“Space is just extremely enormous, and satellites are very tiny,” said Musk in a recent interview. “This is not some situation where we’re effectively blocking others in any way. We’ve not blocked anyone from doing anything, nor do we expect to.

This isn’t the first time concerns have been raised regarding collisions in space, with scientists estimating there to be around 30,000 satellites and debris orbiting earth. To-date Musk has launched nearly 1,900 satellites, with thousands more expected.

Love dark chocolate and black coffee? It could be down to your genes