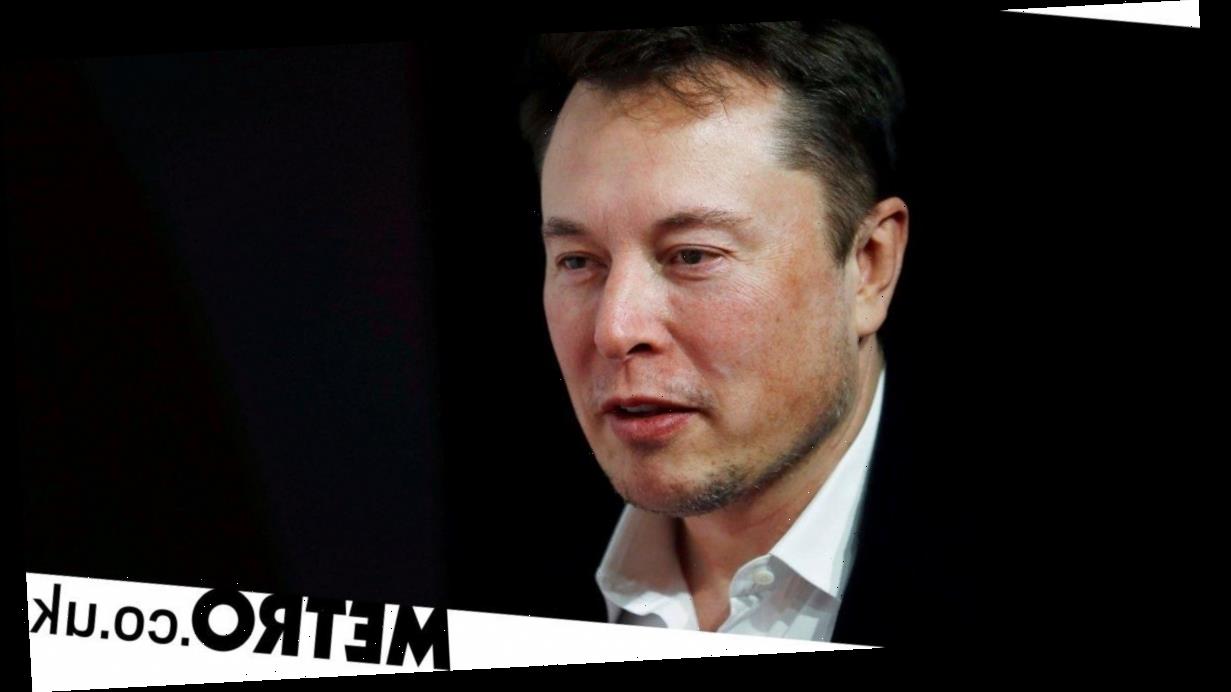 But the billionaire tech mogul Elon Musk doesn’t seem to be worried about the disease.

On Twitter, the genius founder of Tesla and SpaceX said the coronavirus ‘panic’ is ‘dumb’.

He also shared a meme which mocked toilet paper panic buyers which showed one roll priced at $3,999.

Elon’s followers then bombarded him with opinions, some agreeing with his assessment and others claiming the end is more or less nigh.

‘The fatality rate could easily spike up or down depending on the day,’ a programmer called Pranay Pathole wrote.

Journalist, author and filmmaker Mike Cernovich was one of the most prominent people to question Elon’s claims.

In a response to the billionaire’s tweet about the panic being ‘dumb’, he wrote: ‘Until it’s not.

If you’re concerned about the coronavirus, there’s a way simple way of helping scientists discover a cure.

A project called Folding@Home lets anyone use their computer to analyse the structure of the virus.

All you need to do is download an app (which you can do by clicking here) that will harness your computer’s processing power to study the coronavirus and find out how it binds to human cells.

Once this is understood, scientists will be one step closer to designing a life-saving vaccine.

‘By downloading Folding@Home, you can donate your unused computational resources to the Folding@home Consortium, where researchers working to advance our understanding of the structures of potential drug targets for 2019-nCoV that could aid in the design of new therapies,’ wrote scientist Greg Bowman.

‘The data you help us generate will be quickly and openly disseminated as part of an open science collaboration of multiple laboratories around the world, giving researchers new tools that may unlock new opportunities for developing lifesaving drugs.

‘With many computers working towards the same goal, we aim to help develop a therapeutic remedy as quickly as possible.’

‘For both coronaviruses, the first step of infection occurs in the lungs, when a protein on the surface of the virus binds to a receptor protein on a lung cell,’ Bowman added.

‘This viral protein is called the spike protein and the receptor is known as ACE2. A therapeutic antibody is a type of protein that can block the viral protein from binding to its receptor, therefore preventing the virus from infecting the lung cell.

‘A therapeutic antibody has already been developed for SARS-CoV, but to develop therapeutic antibodies or small molecules for 2019-nCoV, scientists need to better understand the structure of the viral spike protein and how it binds to the human ACE2 receptor required for viral entry into human cells.’