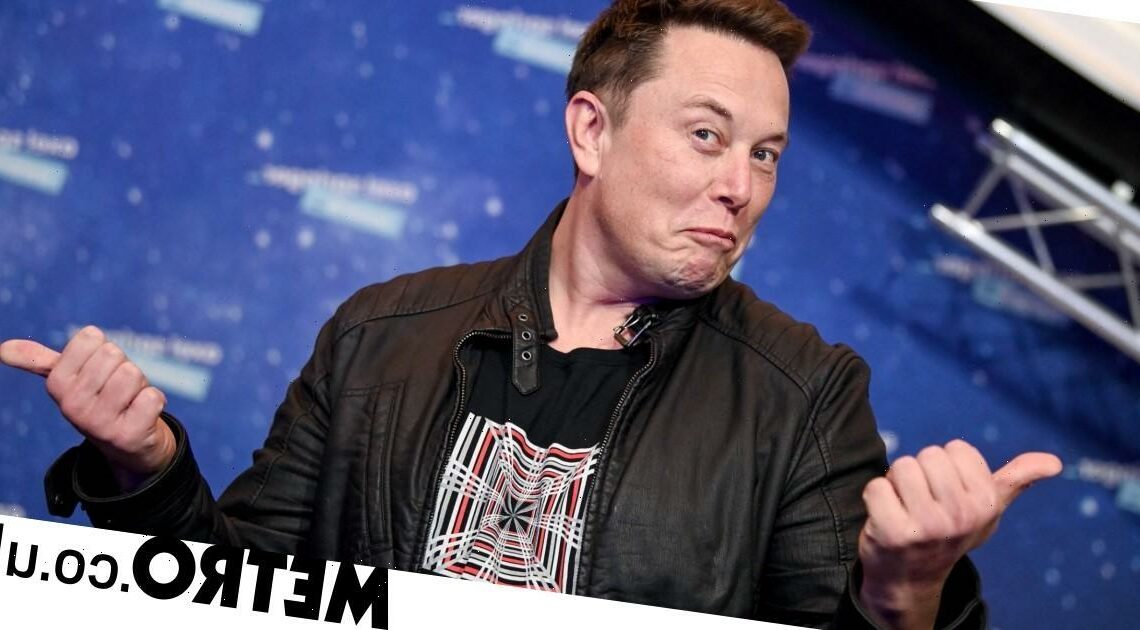 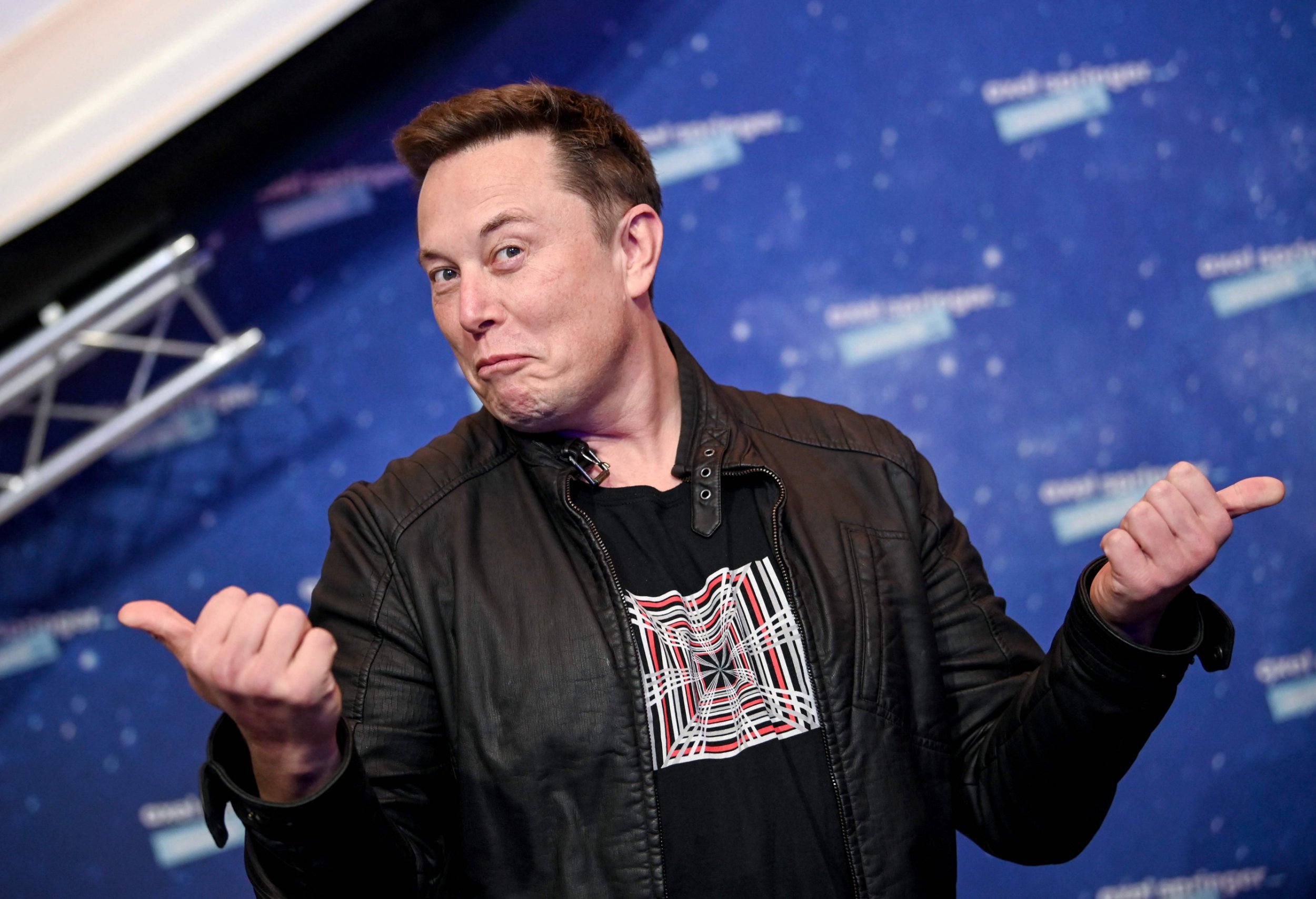 Elon Musk is compulsive tweeting again and this time he’s joining his trolls to mock his own Twitter buyout.

‘Next I’m buying Coca-Cola to put the cocaine back in,’ Musk tweeted on Thursday.

The Tesla boss seems to be referring to the original Coca-Cola recipe from 1886 when it was used as a tonic for various ailments.

Can Musk buy Coca-Cola? Even for the world’s richest man with a net-worth of $264 billion, Coca-Cola’s price tag of $284 billion might be a challenge.

In comparison, Musk only had to pay a measly $44 billion for control of the social media giant in a deal that is yet to go through.

‘Can you buy fox I want another season of “firefly”’ asked Shibetoshi Nakamoto, the creator of cryptocurrency Dogecoin.

‘Some sci-fi that actually features sci-fi would be great’ Musk replied to Nakamoto.

An hour later Musk tweeted a meme of him that said he was going to buy McDonald’s and fix all of their icecream machines.

‘Listen, I can’t do miracles ok,’ said Musk in response to the tweet.

Musk, a free speech absolutist, has apparently bought Twitter to fix the issue of free speech on the platform.

The SpaceX CEO wants to make Twitter ‘maximum fun!’ with these seemingly funny tweets but it’s not helping cover up the fact that the employees at the company that he just bought aren’t pleased with him.

I took this job to change Twitter for the better, course correct where we need to, and strengthen the service. Proud of our people who continue to do the work with focus and urgency despite the noise.

In fact, Musk might have even jeopardised his Twitter deal after his tweets about a female Twitter executive unleashed a barrage of online abuse against her.

Current and former Twitter employees have come out in support of Vijaya Gadde, Twitter’s Legal, Policy and Trust Lead that Musk has openly disparaged in a tweet that he’s still not taken down.

Musk’s tweets could be potentially flouting the merger agreement that has a $1 billion breakup fee. This could be a play to get out of the deal if the billionaire has got cold feet about Twitter.