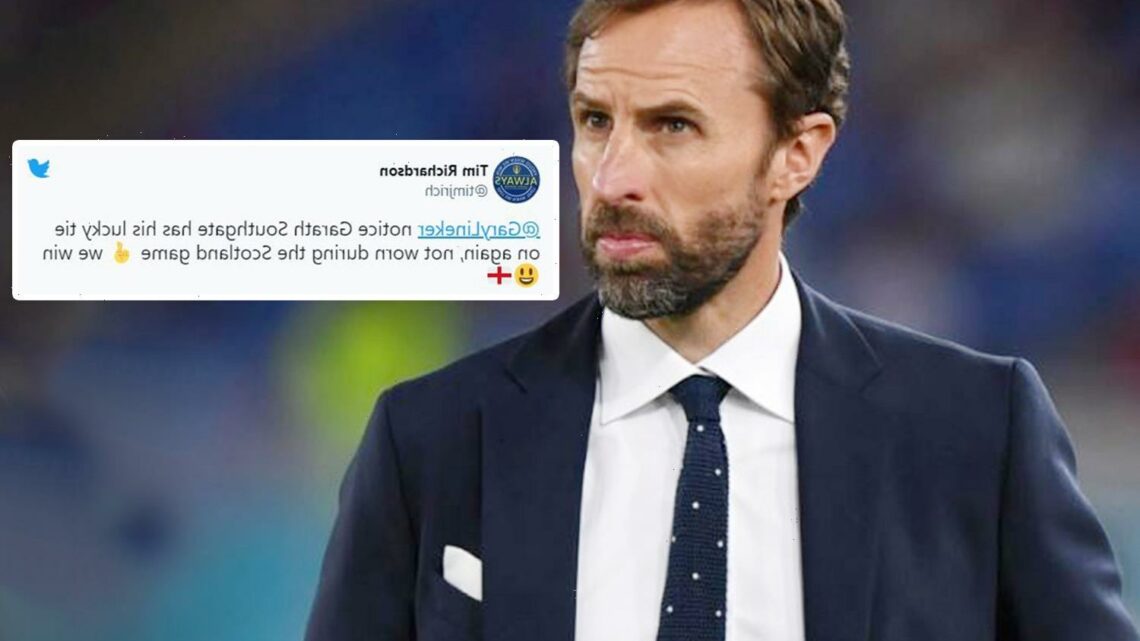 IT'S already being compared to THAT waistcoat.

During the 2018 World Cup, fashionable Gareth Southgate made a certain M&S item a must-have and it completely sold out. 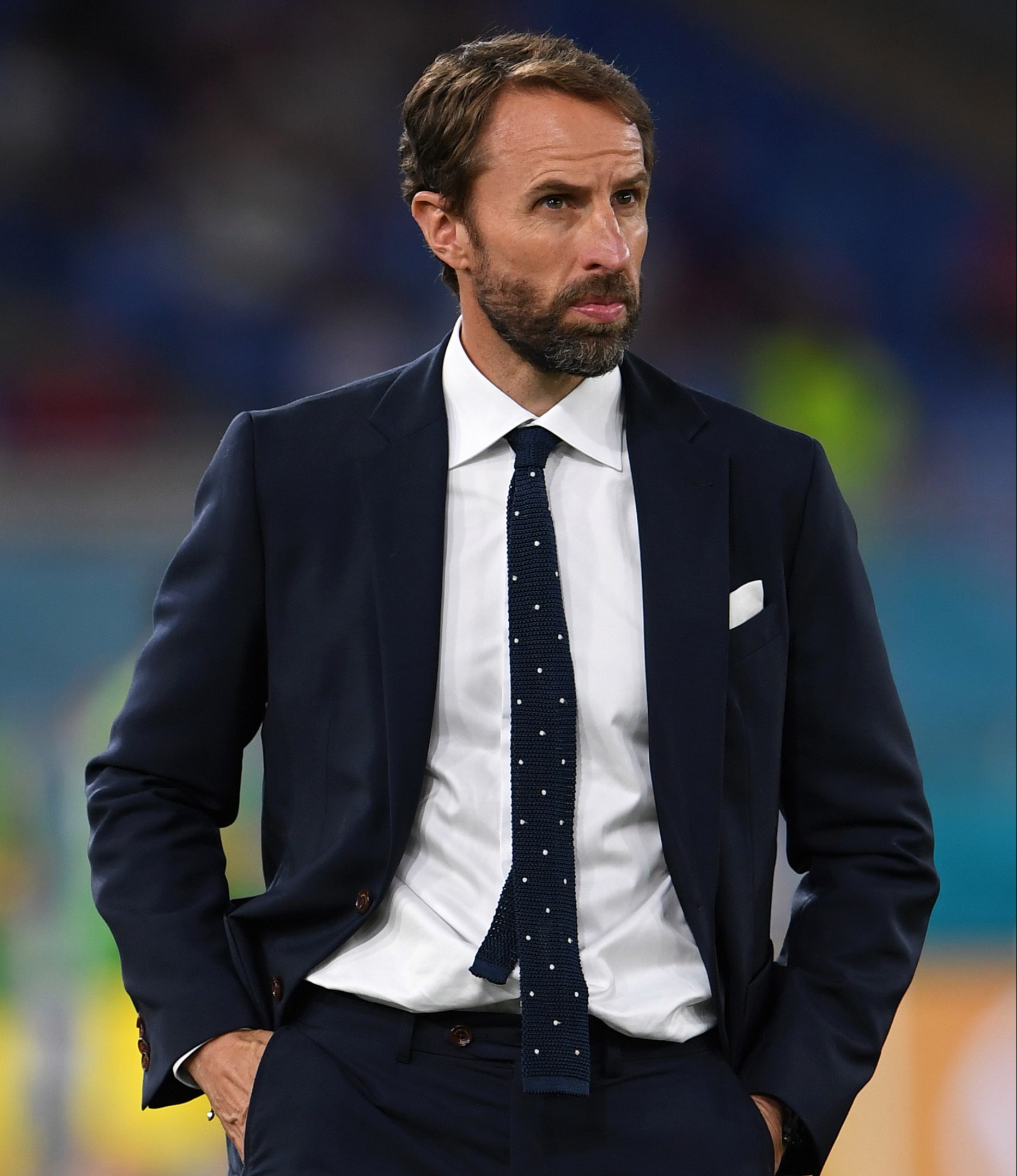 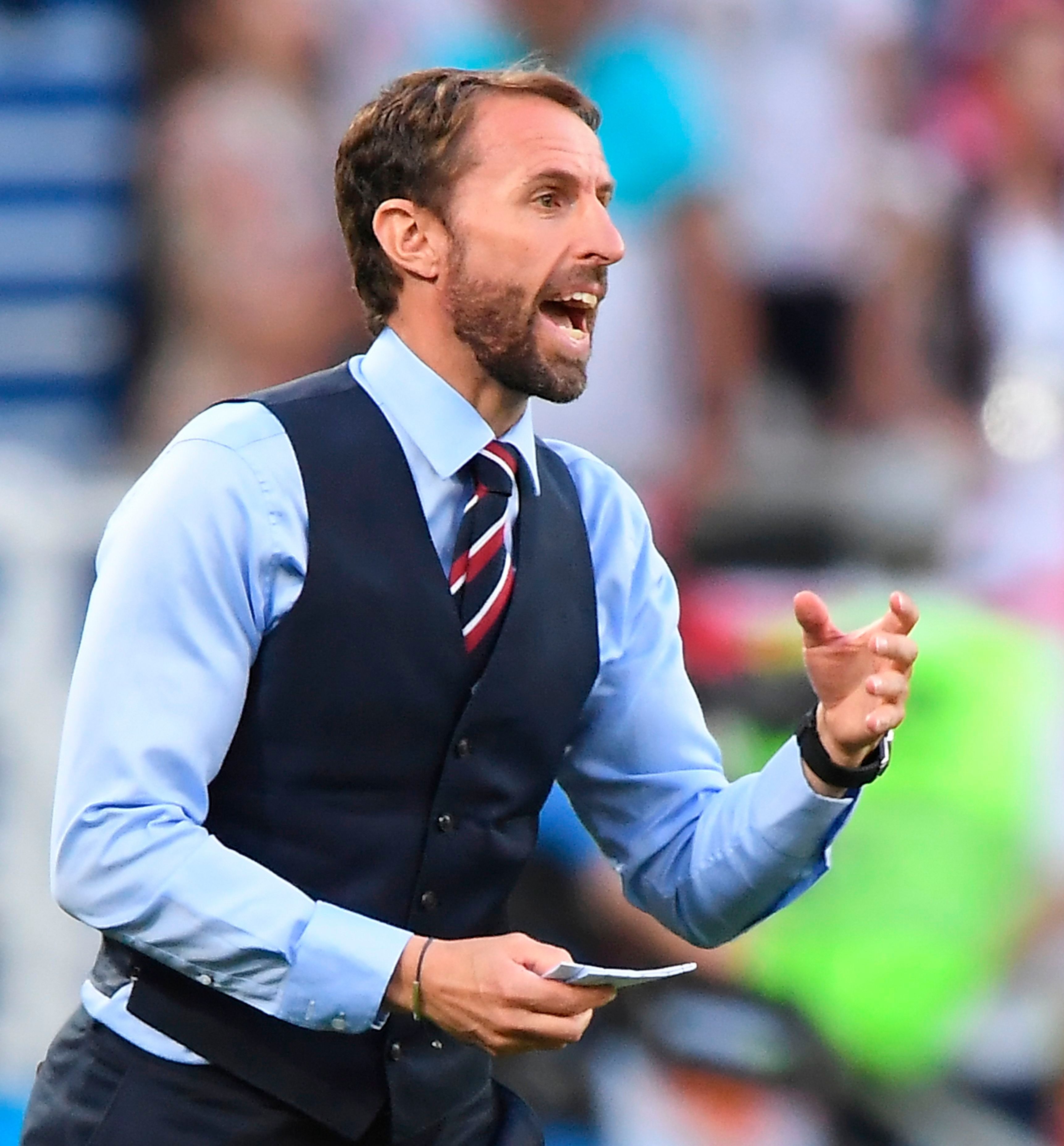 Now, British designer Percival will be hoping the Southgate-effect does the same for their polka-dot tie.

The England boss has been seen wearing the silk blend number with his £680 Percival suit for every Three Lions games, EXCEPT the drab draw with Scotland.

For that reason, it has been dubbed a 'lucky tie' by fans and pundits on social media.

Incredibly, England have won EVERY game Southgate has worn the tie.

Costing £49, it is navy with white polka dots on.

Pervical confirmed to SunSport the tie will be available on their website on Monday evening. 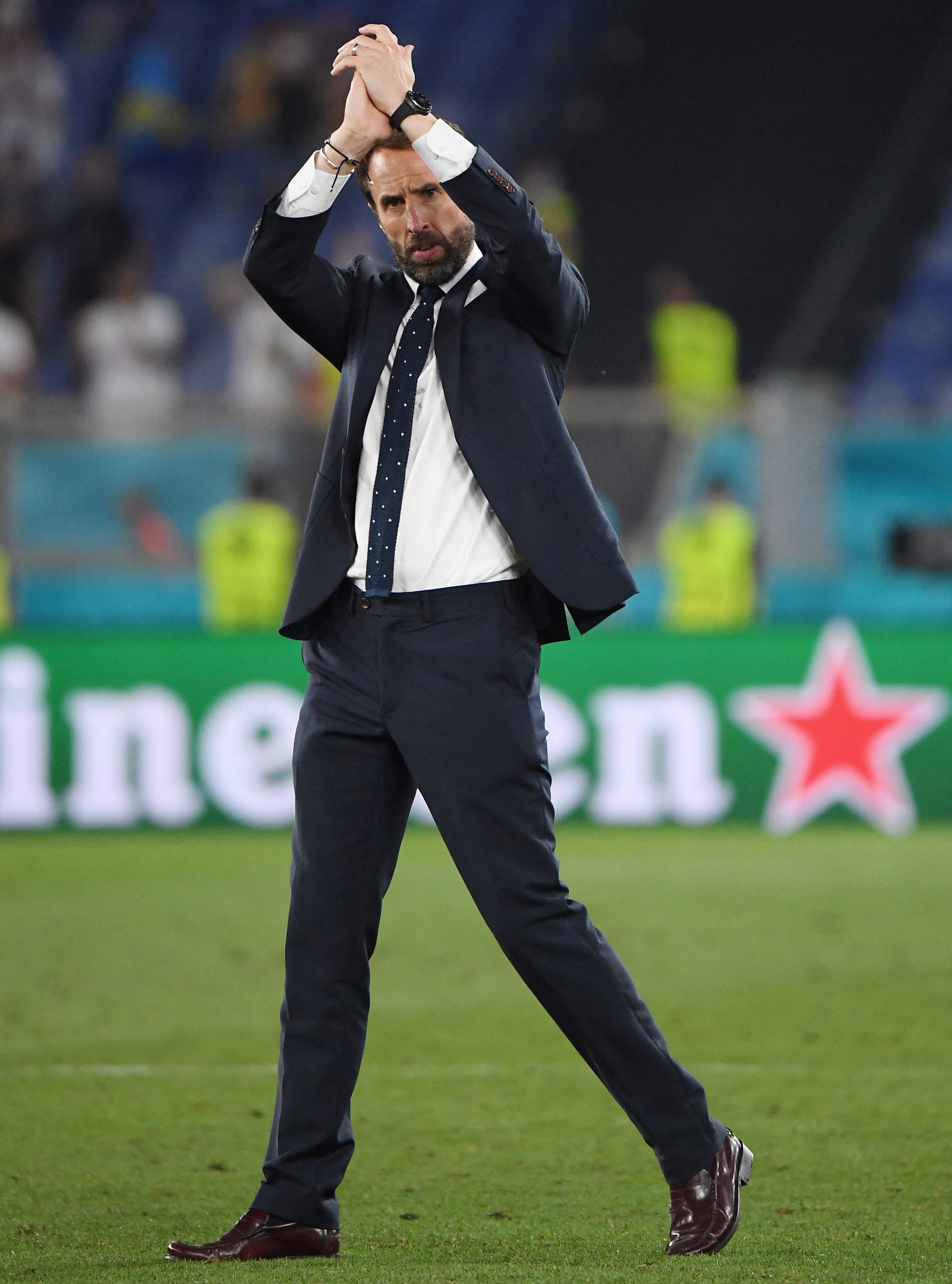 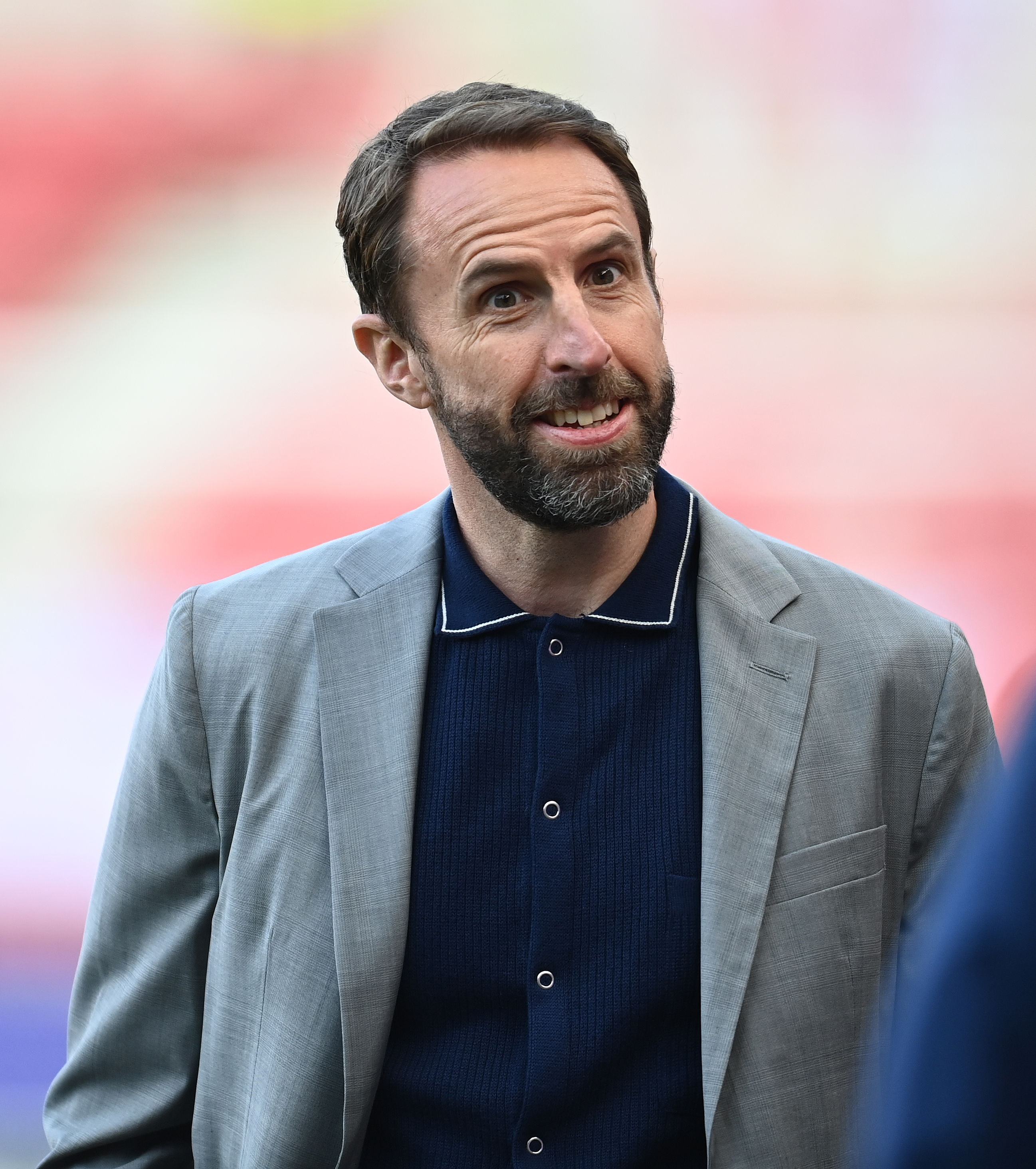 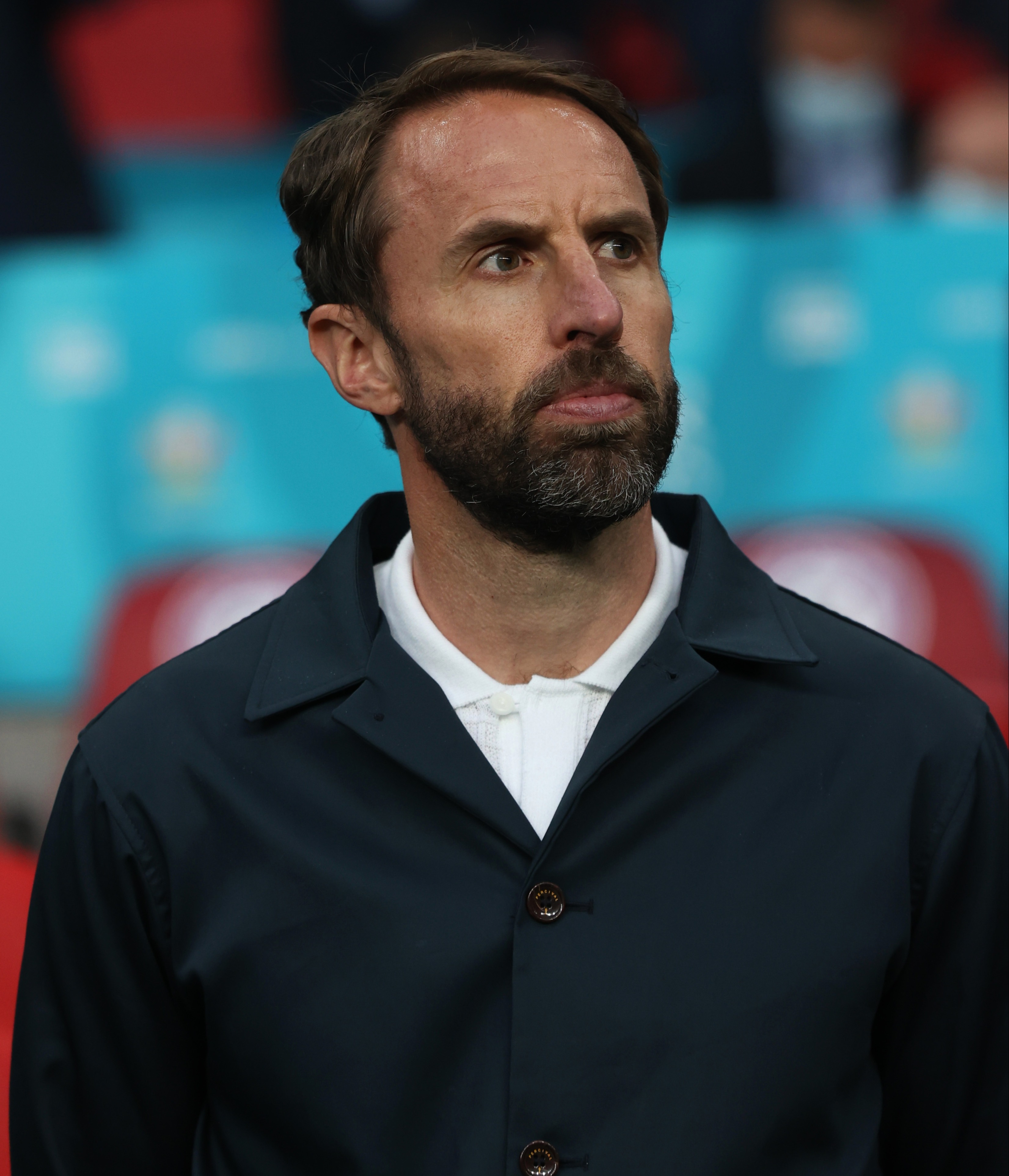 The fashion house were unveiled as the official menswear brand dressing Southgate ahead of the Euros.

And already the manager has been seen adopting intriguing styles from their Summer Knits collection.

However, it's the tie that fans have clung onto in superstitious fashion.

Footy fan Tom wrote: "Can we all just stop pretending Southgate knows what he’s doing and admit it’s down to his lucky tie (which he didn’t wear v Scotland)."

Tim Richardson tweeted: "@GaryLineker noticed Gareth Southgate has his lucky tie on again, not worn during the Scotland game."

Southgate and England face Denmark on Wednesday in what promises to be an epic semi-final clash.

Hopefully, he'll have his tie on too.

The Gareth Southgate collection is available to buy from Percival's official website here.

Should toilet roll go over or under? Official inventor reveals the truth