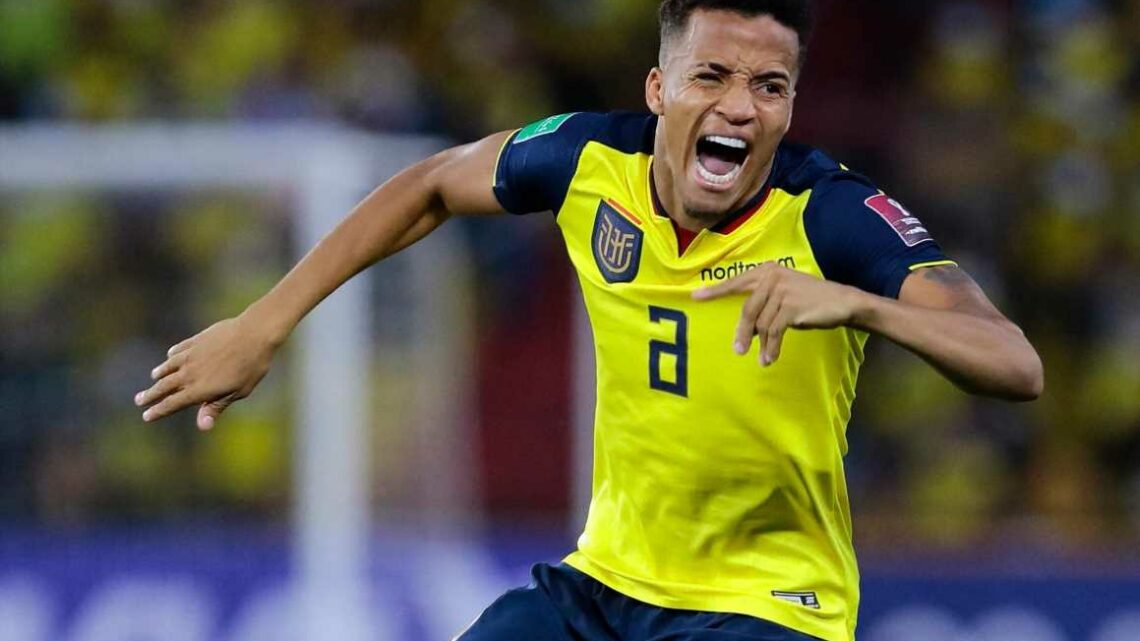 ECUADOR are set to be booted out of the World Cup tomorrow – with a potential knock-on effect for England in Qatar.

Byron Castillo featured in eight of their 18 qualifying games. 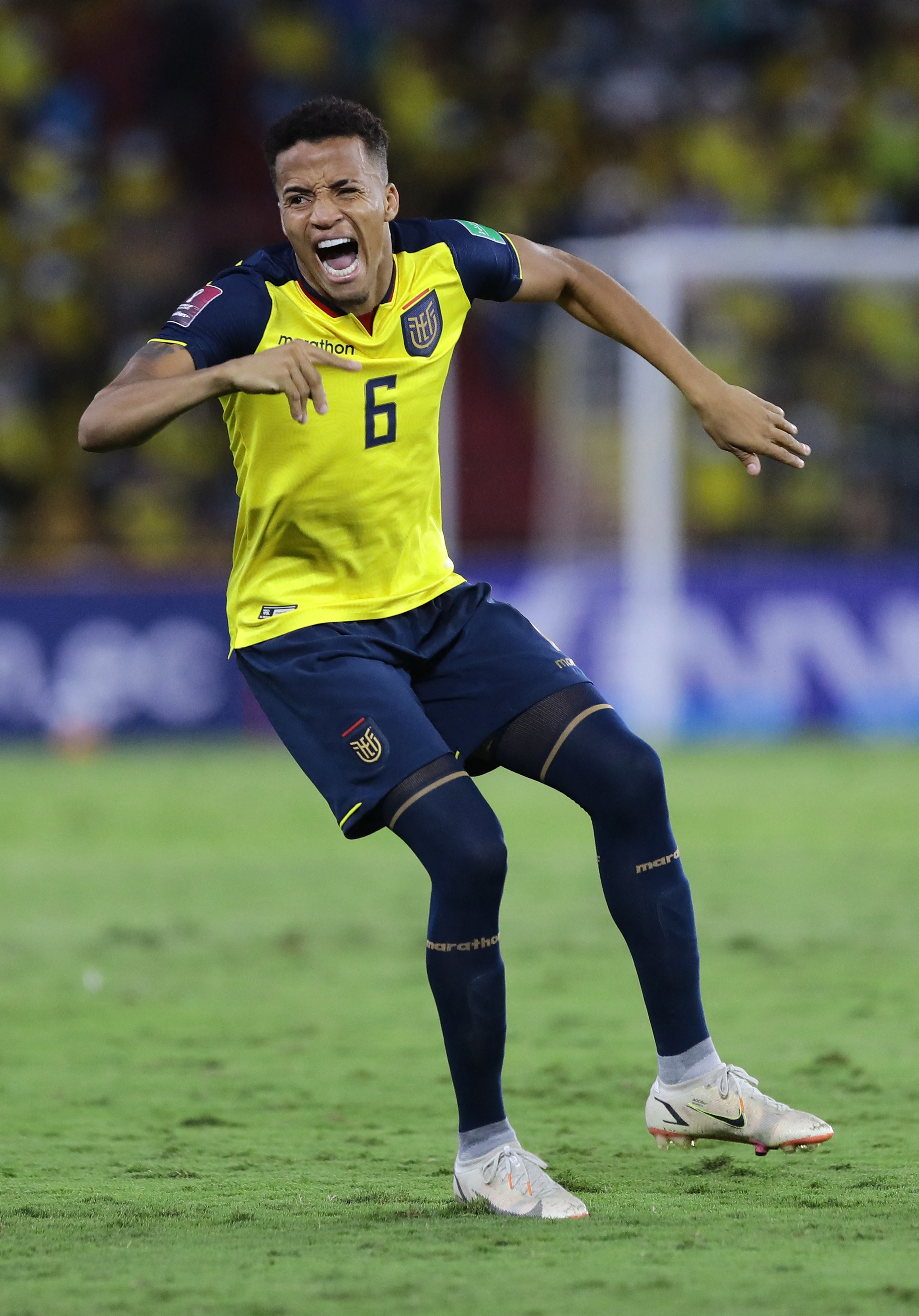 Fifa is understood to have decided that Ecuador right-back was ineligible because he was actually born in Colombia.

That will mean all the matches he played in will be recorded as 3-0 defeats for Ecuador.

That moves them out of the fourth automatic qualifying slot.

They would then be replaced by Chile, even though Peru finished in fifth position. 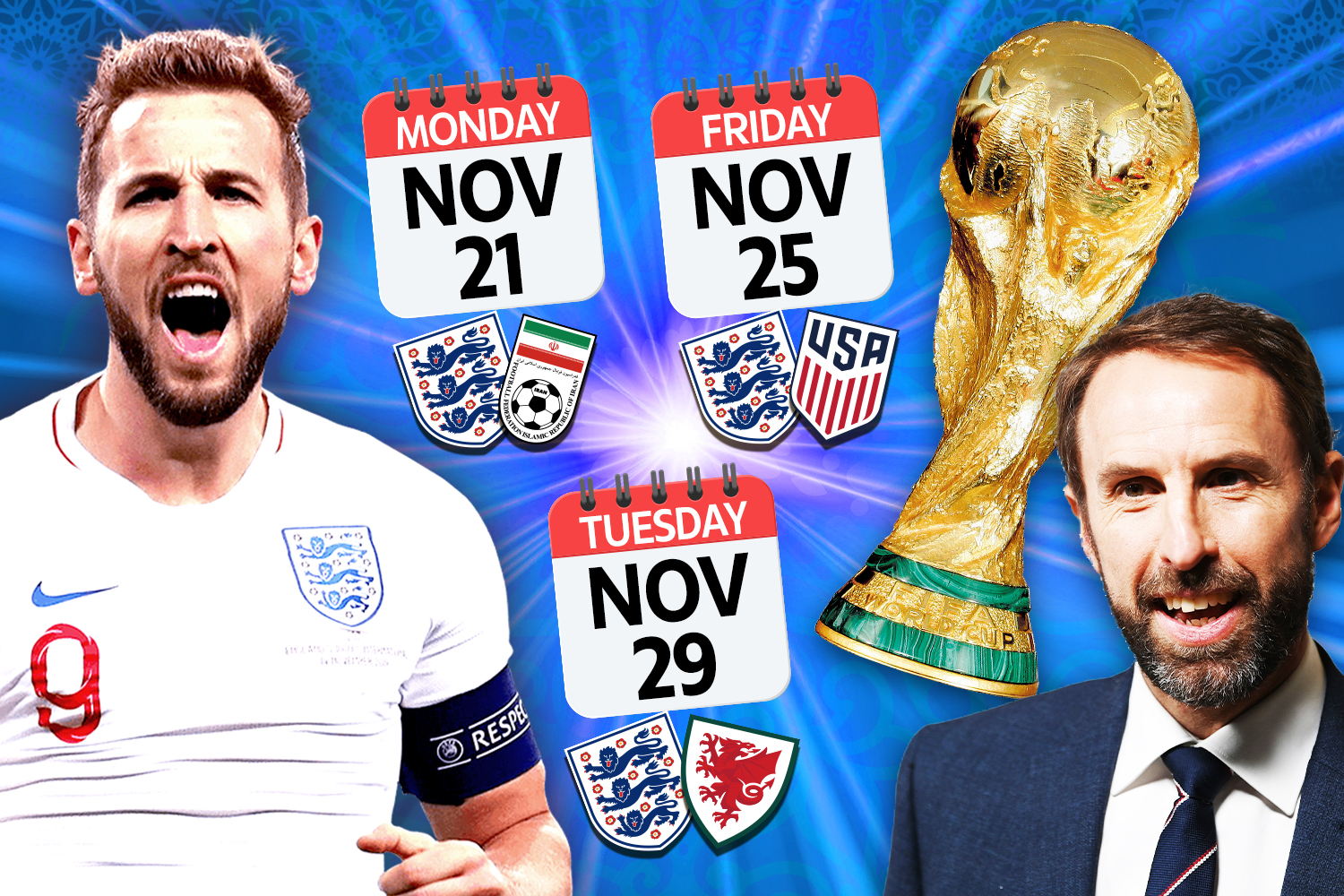 With all the results changed, the Chileans would be promoted from sixth to fourth, taking Ecuador’s place in Group A.

They were drawn alongside hosts Qatar, Holland and Senegal at April's World Cup draw.

And with Gareth Southgate’s England in Group B and due to play a team from Group A in the last 16, it could mean the Three Lions face a team who had been ELIMINATED when the draw was made in April.

Fifa announced last month it had opened formal disciplinary proceedings “in relation to the potential ineligibility” of the player.

How Liverpool could line up after transfersincluding Nunez, Saka and Gavi

Chile’s two defeats to Ecuador were in matches in which Castillo played, meaning an overnight six point switch in their favour.

Peru have argued that, as they finished above Chile in the original table, they should be the beneficiaries.

The Peruvians are currently due to play Australia in one of next week’s two inter-continental play-offs to find the last two finalists.

They have urged Fifa to promote them and push Chile into the play-off instead but it is believed that Chile, whose FA chief met world boss Gianni Infantino in Paris last week, are poised to be elevated straight into the tournament.