PAUL INCE knows exactly what a strong England performance at a major tournament can do for public morale.

The former Manchester United star was the lynchpin of England's midfield when they reached the semi-finals of Euro '96, losing an agonising penalty shoot-out to the Germans. 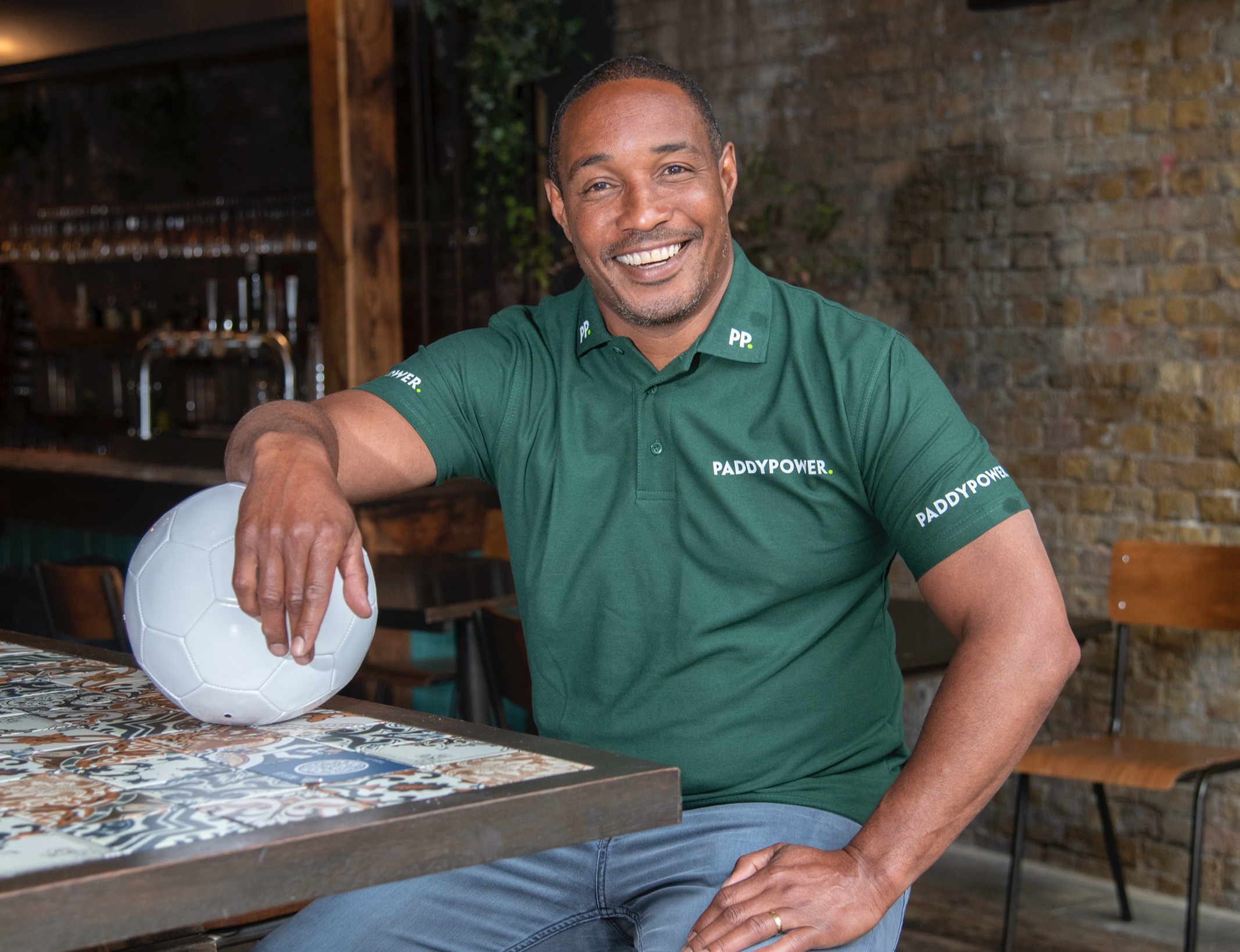 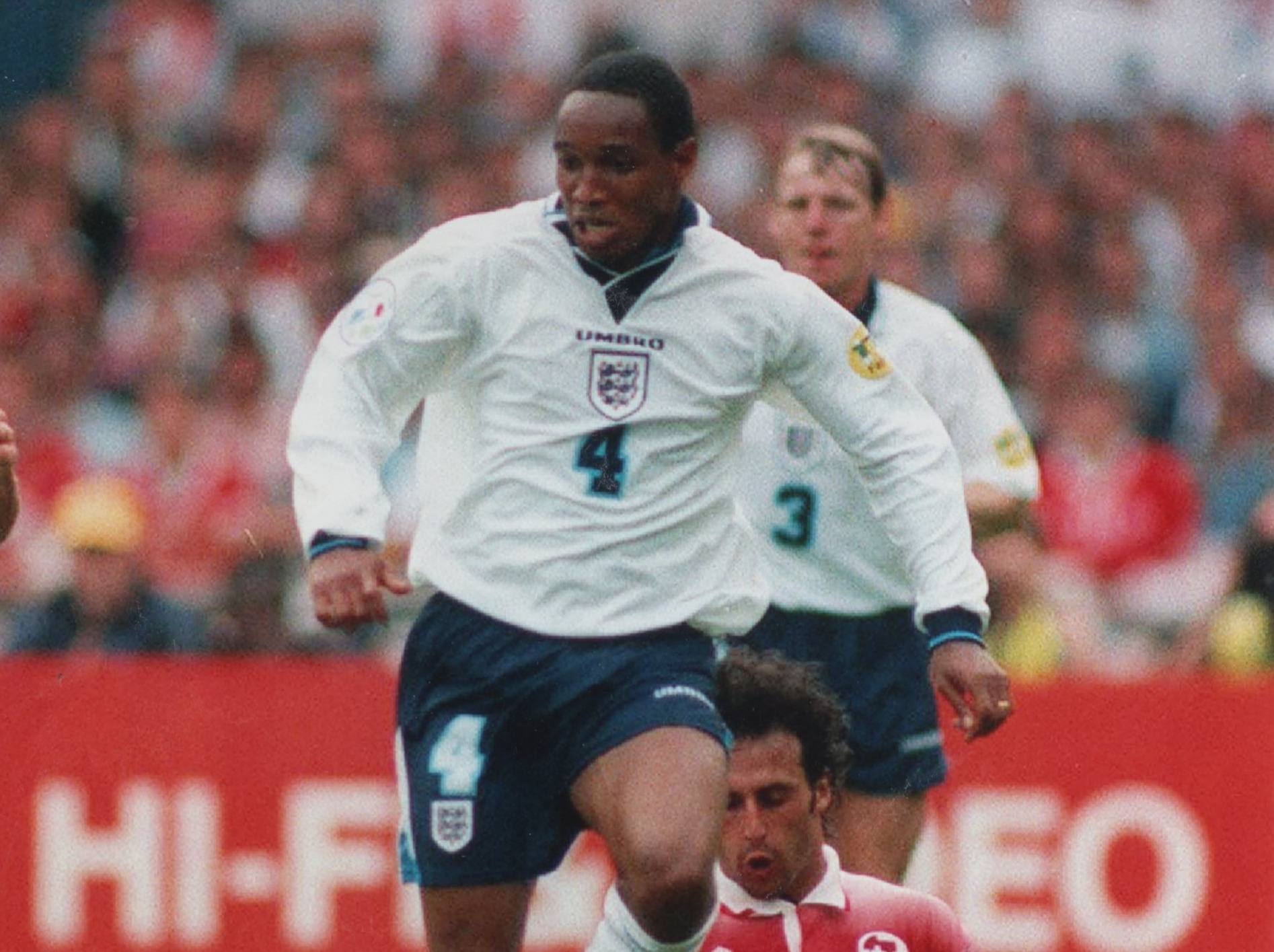 Speaking at the launch of the Paddy Park at Flat Iron Square in London, Ince remembered what it was like to play in a home tournament.

"Everyone was ready for it, the sun was shining and songs were coming out.

"It was just an iconic time. The positivity that was coming out of our nation, not just football fans but people in general.

"It brought togetherness and the more games we won the more everyone got excited."

And the midfield maestro, who played 53 times for England between 1992 and 2000, believes Southgate's team can have the same impact on the nation this summer.

"We've had such a bad, horrendous time with the pandemic. We need to have a smile on our faces… The players know that." 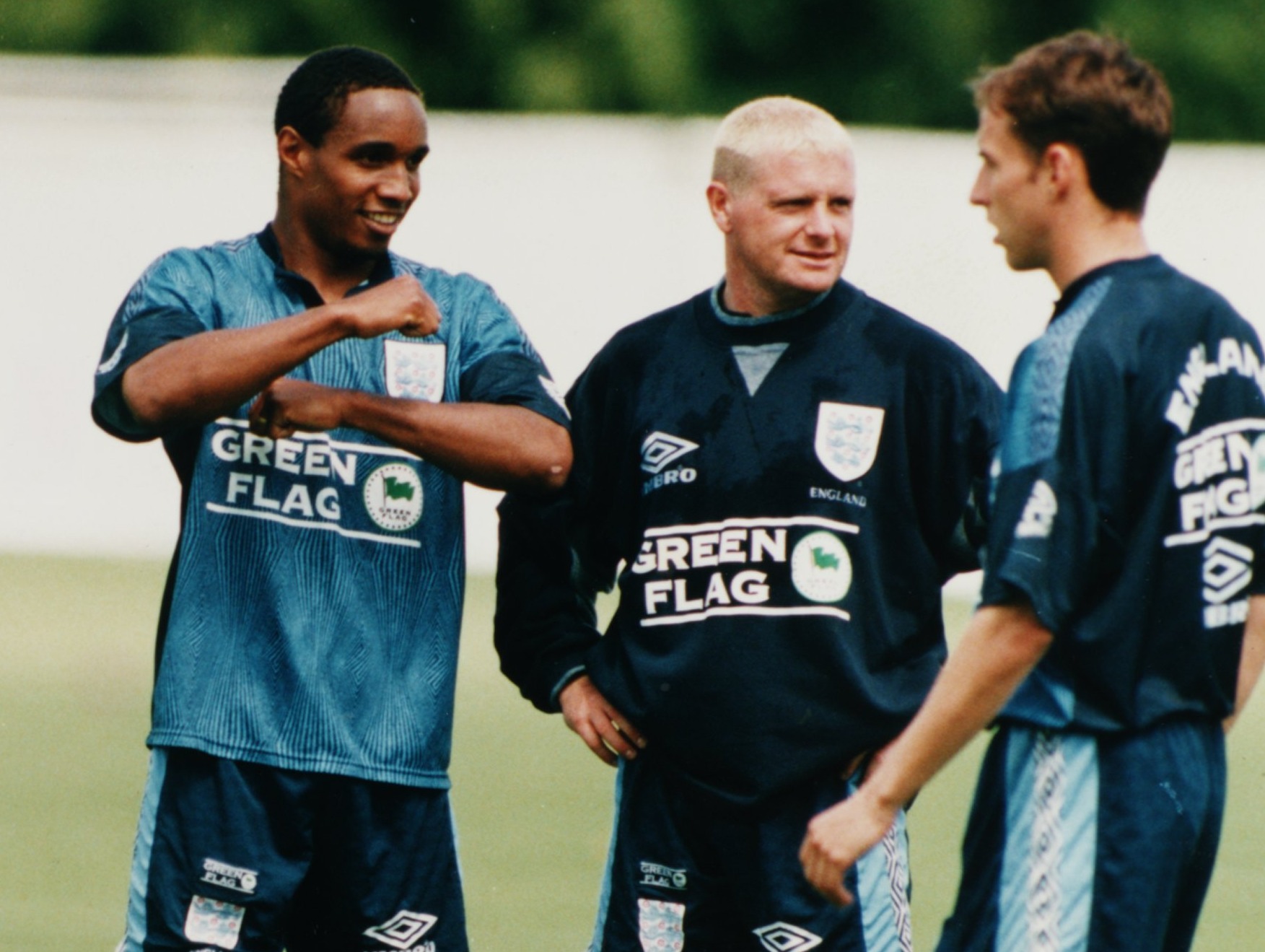 Although Harry Kane and his colleagues know what's at stake, performing on an international stage is easier said than done.

England have tough group games against Croatia and Czech Republic to negotiate before they can think about the knock-out stages – not to mention that huge clash against Scotland at Wembley on June 18.

But Ince reckons Southgate's side can WIN the tournament – and can also be pleased with reaching the last four.

He said: "When you look at the teams in this Euros, there's no outstanding team.

"We know the Belgians have been growing under [Roberto] Martinez for the last four years; we know the French could have picked two squads with the players they've got.

"But saying that, I don't think we should go in there and be frightened of anyone.

"There's no reason why we can't go and win it… But you've got to remember we've still got a young team, the likes of Mount and Foden will be here for the next four, eight years.

"If we can get to the semis, I consider that to be well done."

Paul Ince was speaking at the launch of the Paddy Parks, the ultimate fan viewing experience for all Euro 2020 games. Held at Flat Iron Square and Riverside Newcastle, tickets will sell out fast – visit www.paddyparkfanzones.com to book your spot.

Mbappe would be 'ideal' for Real Madrid, says Karim Benzema – as France star 'wishes' for striker to move from PSG
Recent Posts