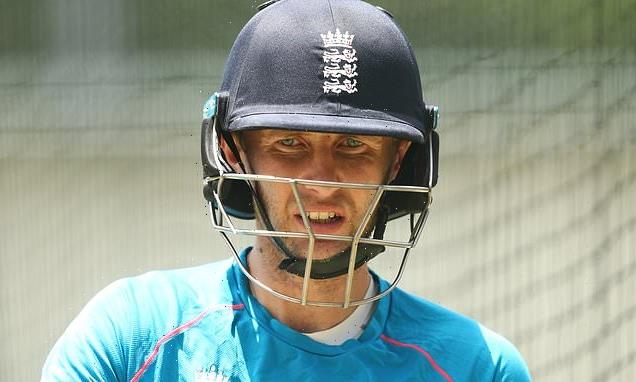 England were in crisis talks with Cricket Australia on Saturday night as fears grew that the new Covid variant would disrupt the Ashes.

Ashley Giles, England’s managing director, admitted to concerns within the camp that the Omicron variant could affect players families entering Australia or cause issues moving around various states of a country with a hard-line approach to Covid.

‘It’s very early days but we are starting that conversation,’ said Giles from England’s hotel in Brisbane on Saturday.

‘There are going to be changes to border controls in terms of our families being allowed to travel and we clearly hope that’s not going to affect us. But we are in the hands of national and local governments.’ 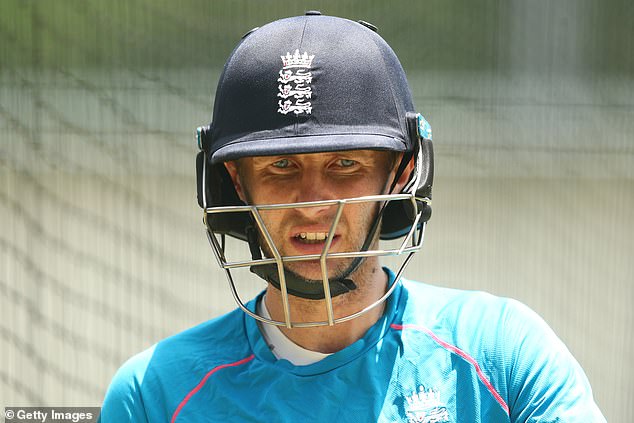 Australia’s draconian response to Covid caused initial concerns about the viability of this year’s Ashes, with England’s players raising concerns about both them and their families having to endure 14 days hard quarantine in Queensland at the start of the tour.

Now various Australian states have started to bring in new restrictions, with two passengers arriving in Sydney on Saturday night from Qatar testing positive for the variant.

‘We always knew things could change,’ admitted Giles. ‘I guess we hoped things would change positively as we went through the series but, as we’ve been aware over the last two years with variants, things can also change negatively.

‘Can we prepare for everything? It’s not really possible actually because of the big moving parts even around quarantine times and rules around different states.

‘We will do everything we can to make sure the families are accommodated and of course that the players are happy.’

An England spokesperson said it was ‘too early to say’ whether any of the Ashes venues could change but, as Sportsmail first reported, the chances of the final Test going ahead as planned at Perth in Western Australia, which has a particularly strict Covid policy, are increasingly slim.

The Western Australia Cricket Association chief executive Christina Matthews described the chances of the Perth Test going ahead as ’50/50′.

The Western Australia state government would need to relax some restrictions for the Test to go ahead in Perth.

‘It’s a matter of whether cricket can meet those demands or not,’ Matthews said. 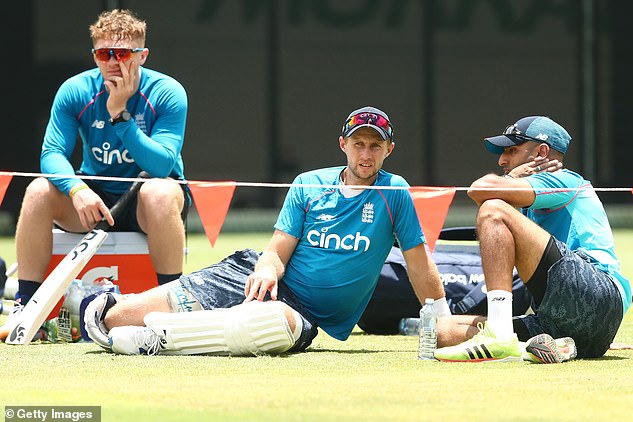 The match in January now looks likely to be switched to a day-night affair and a second game in Melbourne, which is currently due to stage just the Boxing Day Test.

The England players who played in the Twenty20 World Cup and have been in quarantine for the last two weeks will today join up with the rest of the squad in Brisbane ahead of their final intra-squad warm-up along with the Lions on Monday.

The first Test is at the Gabba on December 8.

I threw a party for my baby’s HALF birthday – there was cake, pool, ball pit and balloon arch, I’m so extra
Recent Posts