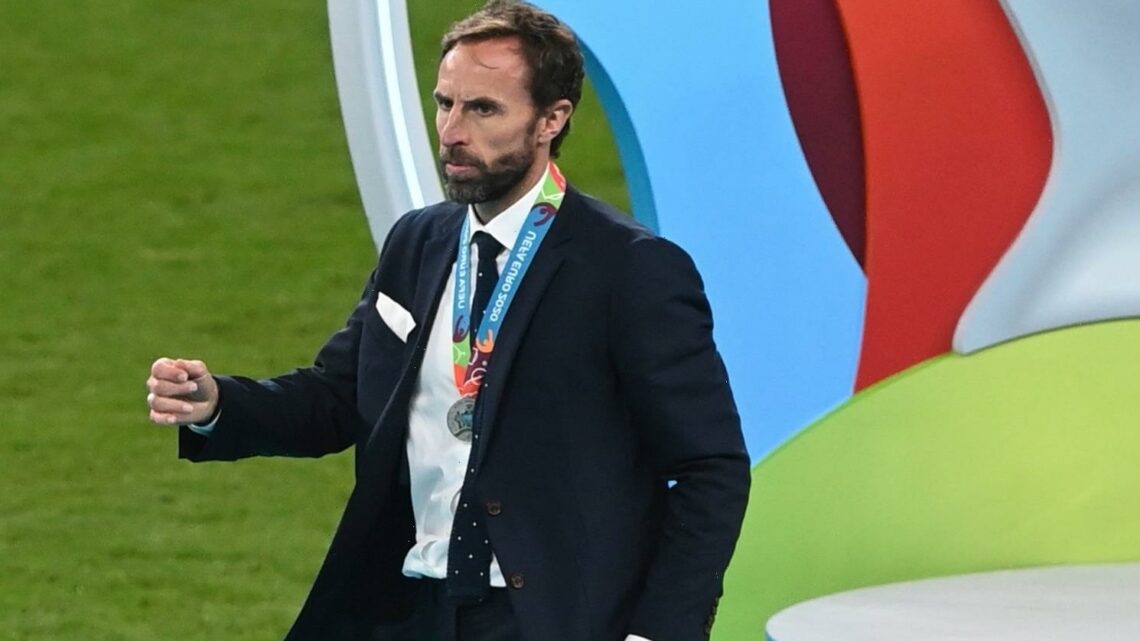 GARETH SOUTHGATE refused to be drawn on England's World Cup chances in the aftermath of Sunday's Euros defeat.

The Three Lions boss saw his side fall agonisingly short of delivering a first ever Euros win as they lost on penalties to Italy. 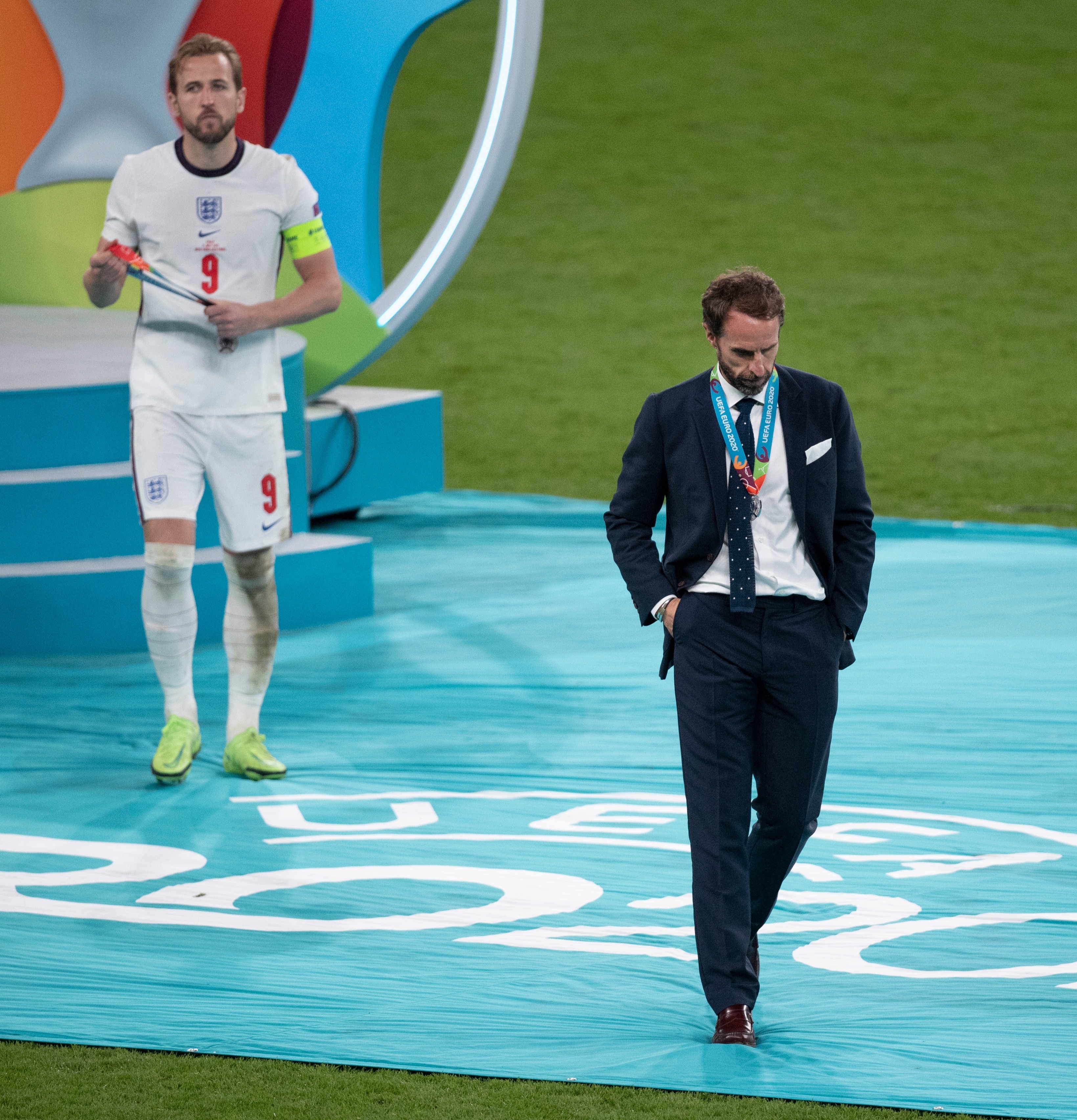 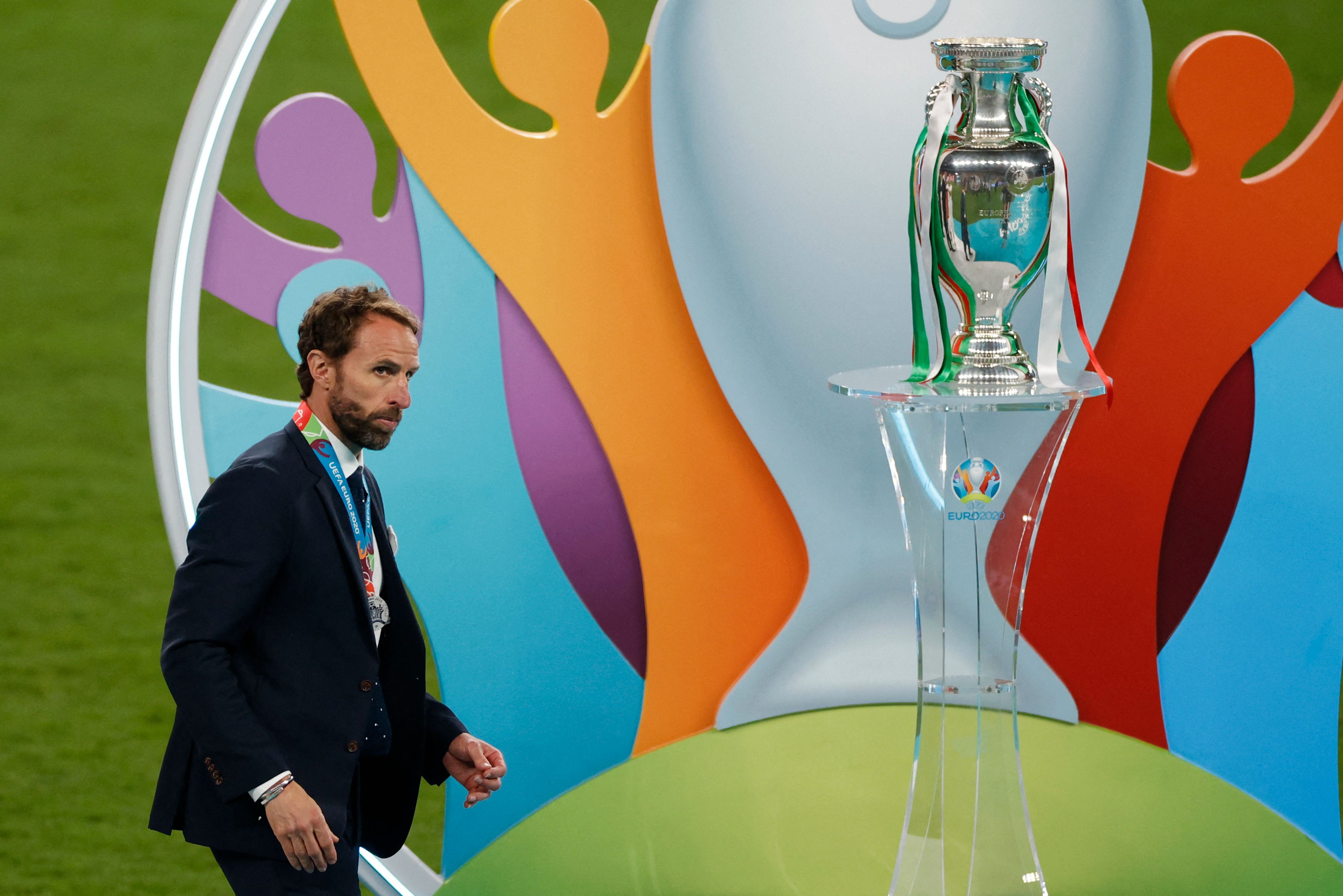 England were playing only their second ever major final and first since the 1966 World Cup final 55 years ago.

Southgate led the Three Lions to the World Cup semi-finals three years ago and went one step further this time.

He is expected to sign a new contract as England manager after the tournament to stay until the next Euros in 2024.

His current £3.5m-a-year deal is due to expire after next year's World Cup in Qatar.

But the Three Lions manager was in no mood to look ahead to the winter World Cup right after seeing his side lose on penalties.

When asked about the World Cup, he said: "That feels a million miles away. For certain this team can be better and can improve.

"You have seen the young players we have blooded in this tournament and been absolutely fantastic.

"The players have been incredible to work with and tonight is going to be extremely difficult of course and you have to feel that disappointment because the opportunities to win trophies like this are so rare in your life. 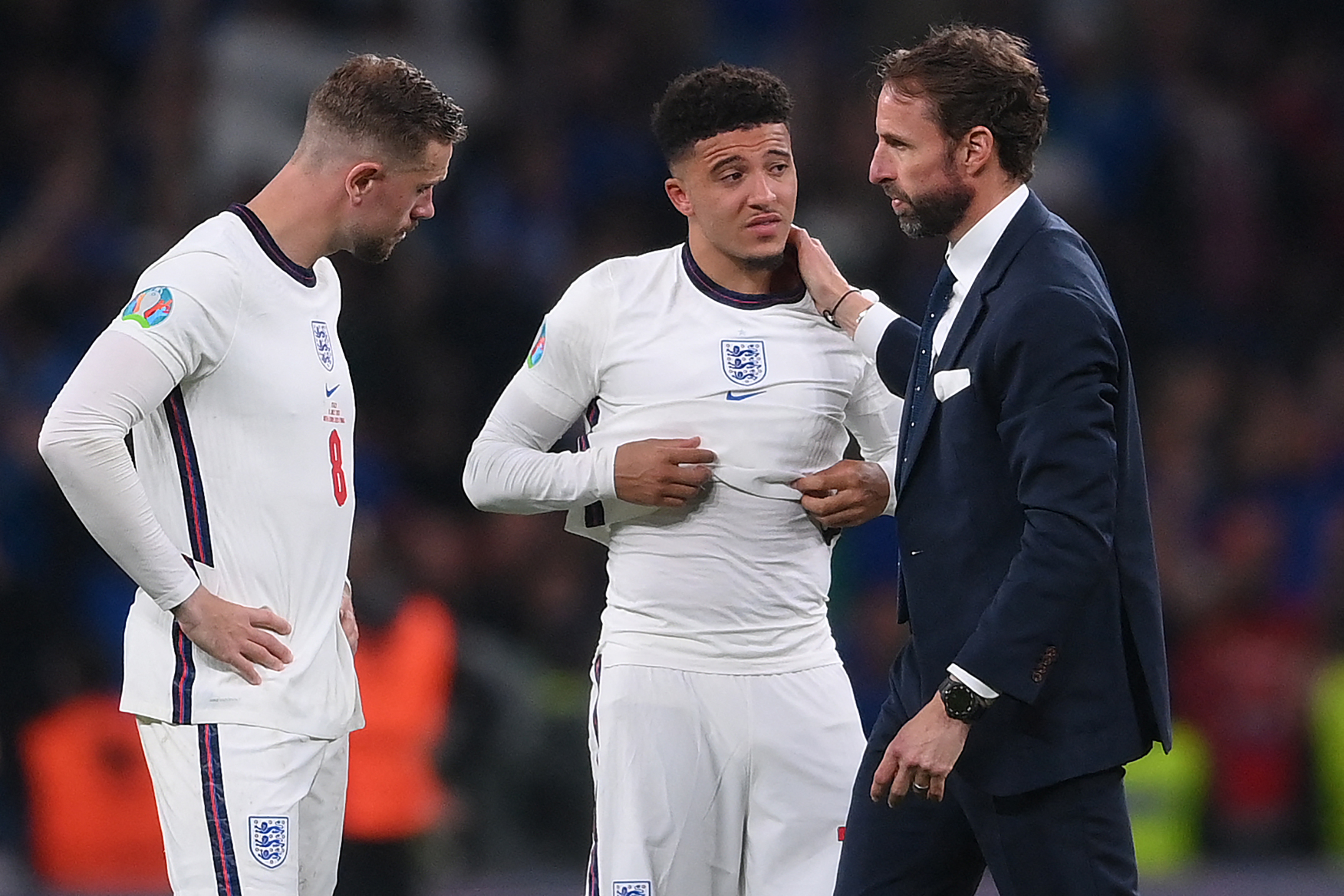 "But when they reflect what they have done they should be incredibly proud of themselves."

Jadon Sancho and Marcus Rashford were brought on in the dying moments of extra-time to take penalties.

But both of them failed to convert, as did 19-year-old Arsenal prospect Bukayo Saka.

Southgate said: "It was down to me. I decide on the penalty takers from what we have done in training and nobody is on their own.

"We have won together as a team and it is on all of us for nothing being able to win the game tonight.

"In terms of the penalties it is my call and it totally rests with me. We were well prepared but unfortunately the guys weren't able to convert tonight.

"They can't look at themselves in terms of how they practiced because they could not have done any more or any better."