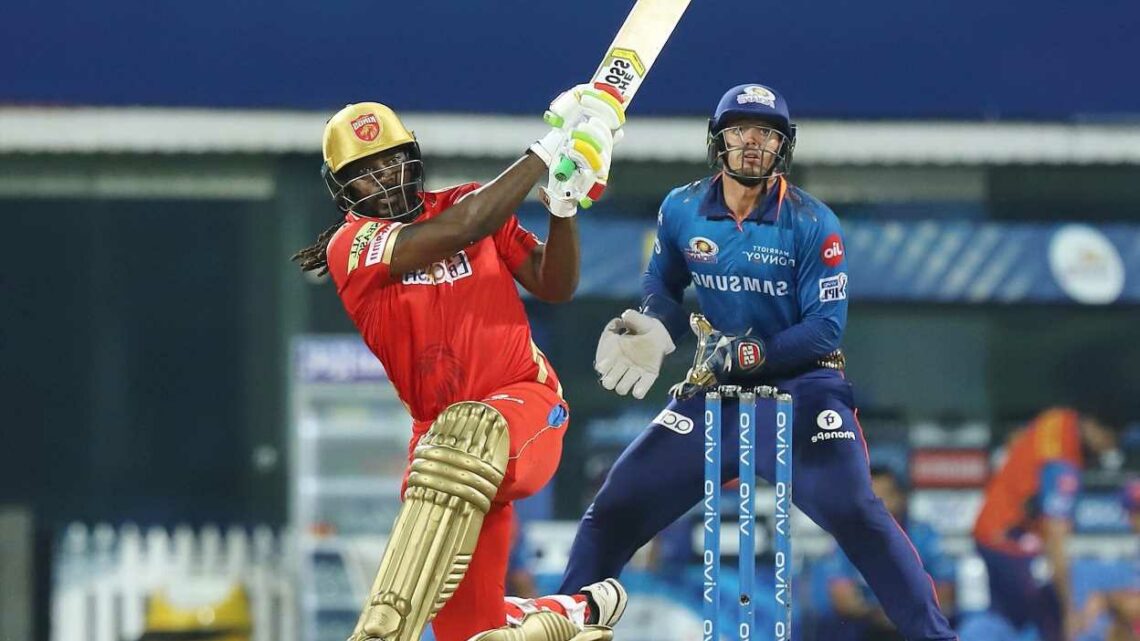 ENGLAND’S four biggest cricket grounds have hatched an ambitious plan to stage the end of the Indian Premier League.

The owners of Lord’s, the Oval, Edgbaston and Old Trafford will ask the ECB to put the proposal to the BCCI. 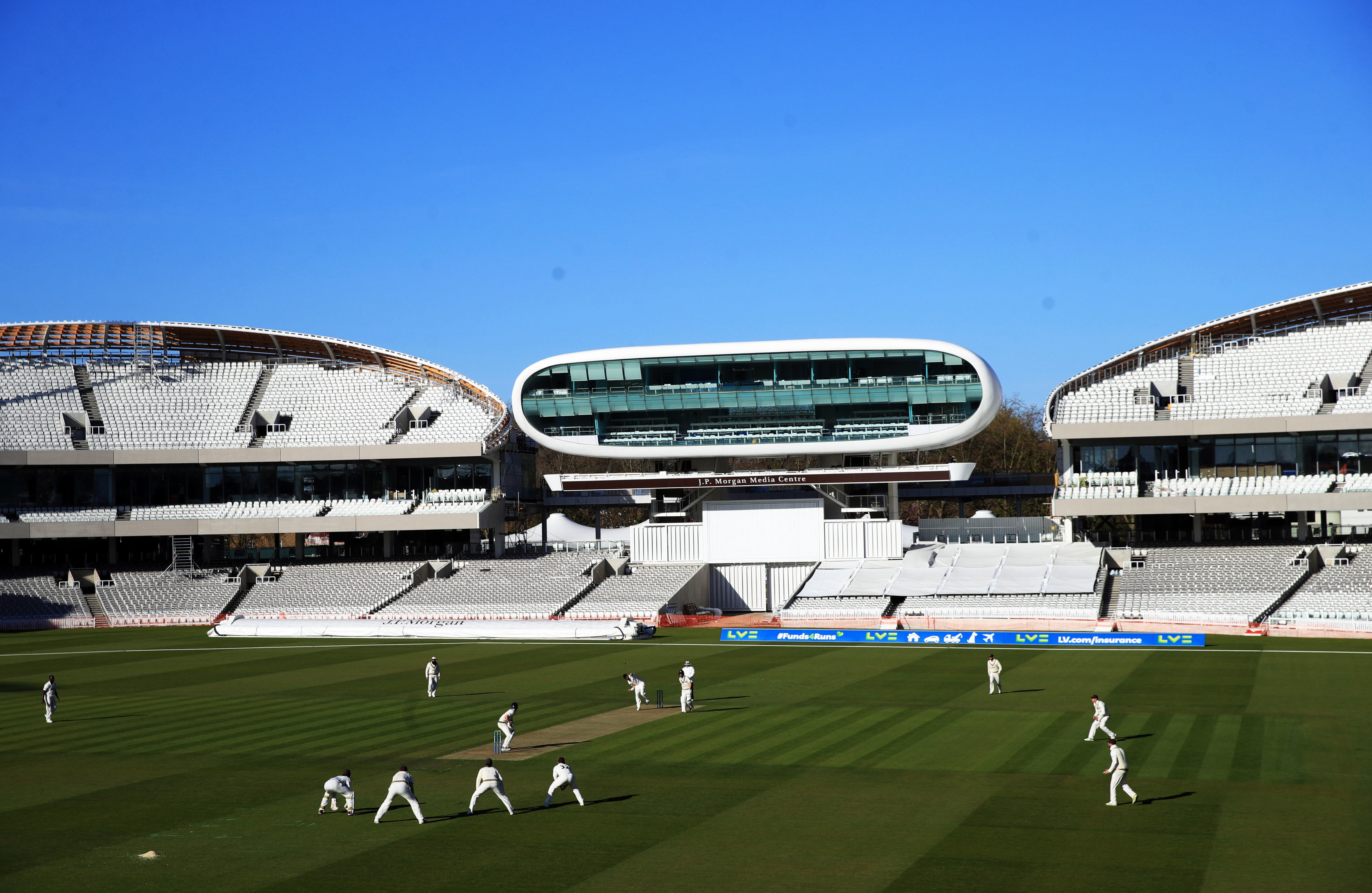 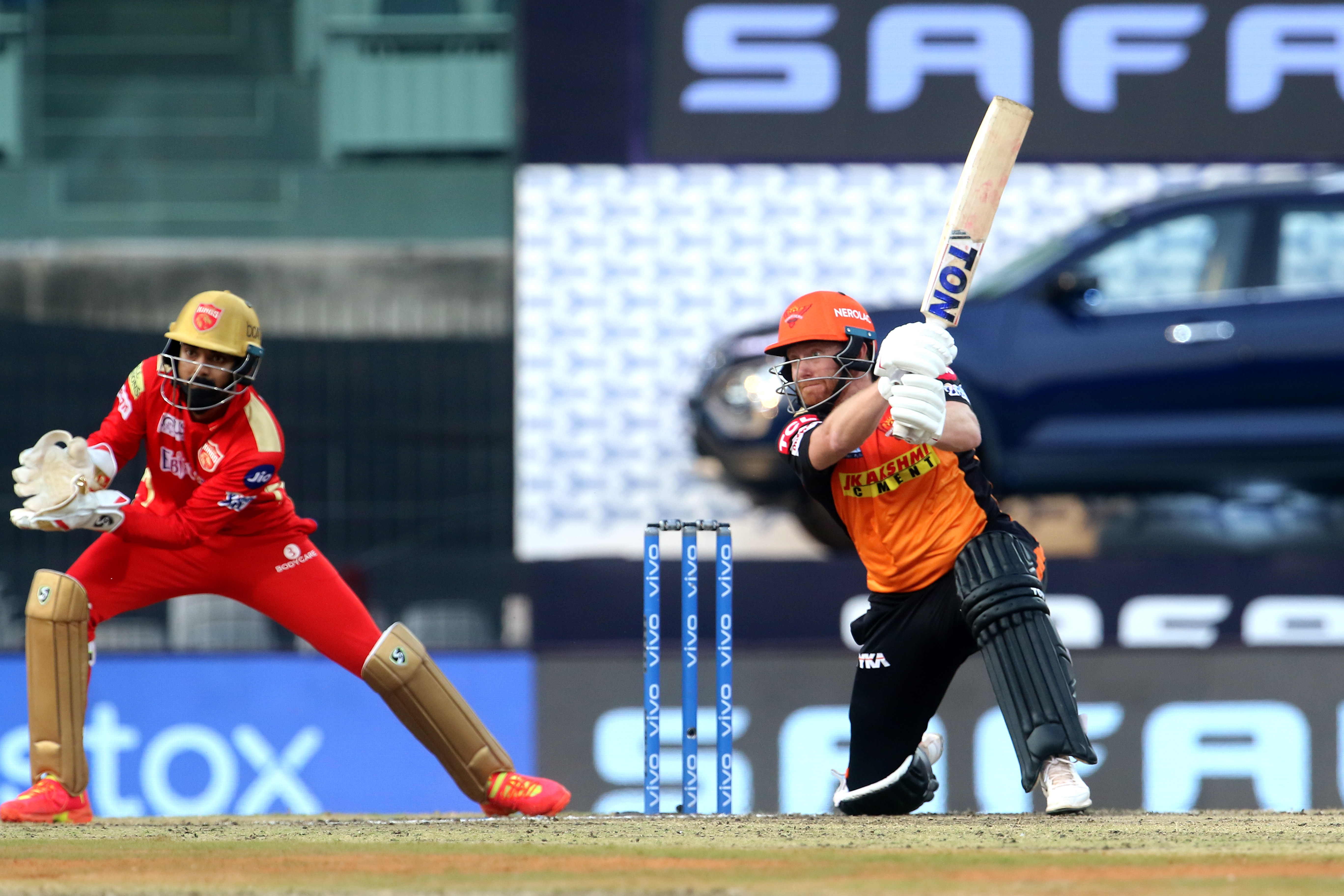 The idea is to play the remaining 31 matches in around two weeks in the second half of September with two games on weekdays and three at weekends.

The IPL was suspended on Tuesday following a string of positive Covid-19 tests.

But organisers are desperate to complete the tournament and save hundreds of millions in TV revenue.

If India is ruled out as a venue, the UAE remains a viable alternative, but might be needed for the Twenty20 World Cup beginning in October.

Matches in England would attract bigger crowds than the UAE, as long as Covid protocols permit.

Several of India’s biggest stars would also be in England at the end of the five-Test series.

However, with potentially more than 100 players and support staff arriving from overseas, there could be significant logistical and quarantine issues.

An ECB spokesman said: “We’ve received no indication from the BCCI that they are looking for alternative hosts for the IPL at the moment.” 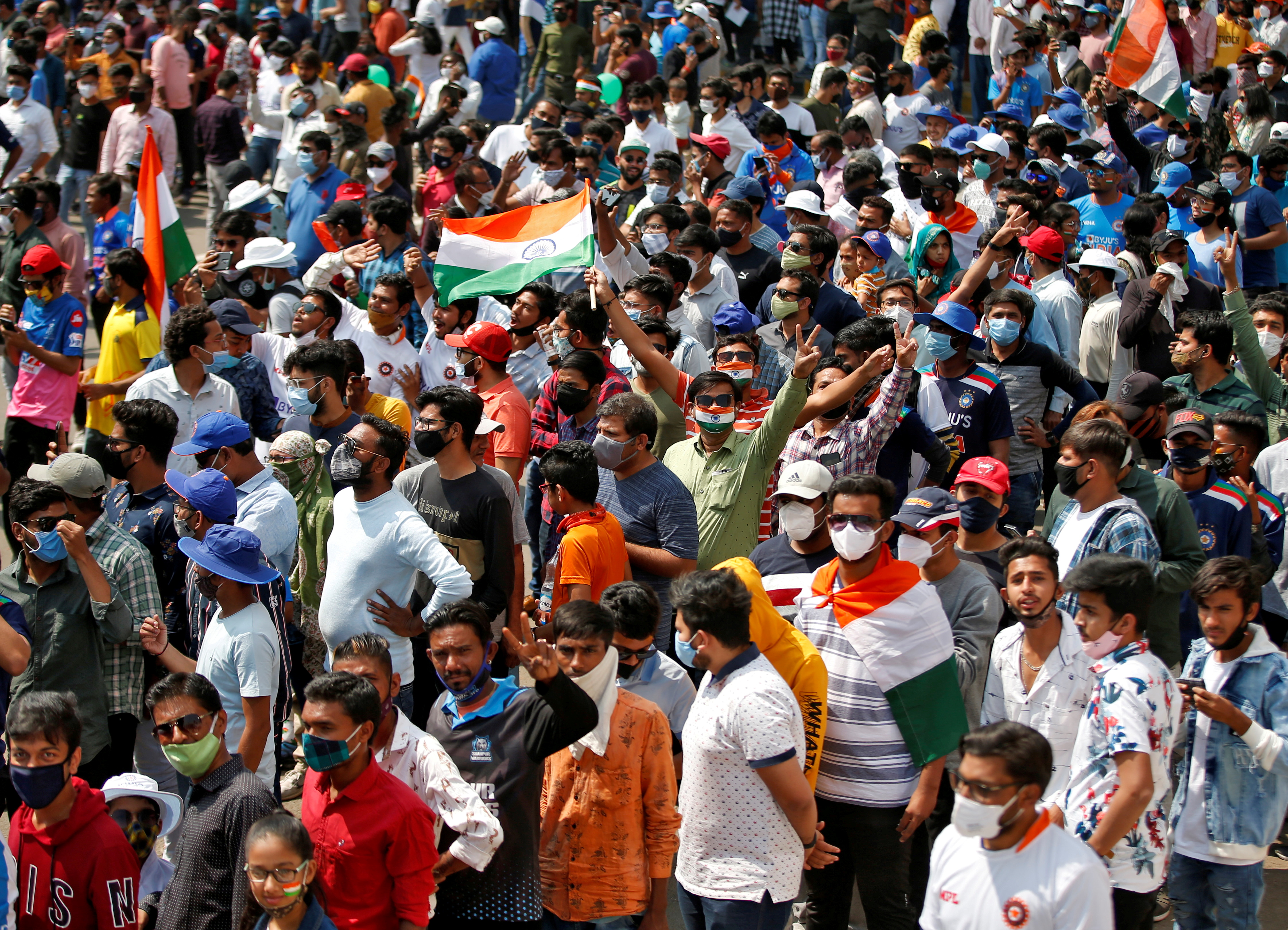 On the opening day of county matches, Kent’s Zak Crawley, whose previous top score this summer was 60, made 90 against Yorkshire before being caught by England Test skipper Joe Root.

Jofra Archer had a thorough workout in his comeback for Sussex 2nd XI, taking 2-102 from 29.2 overs against Surrey 2nd XI.