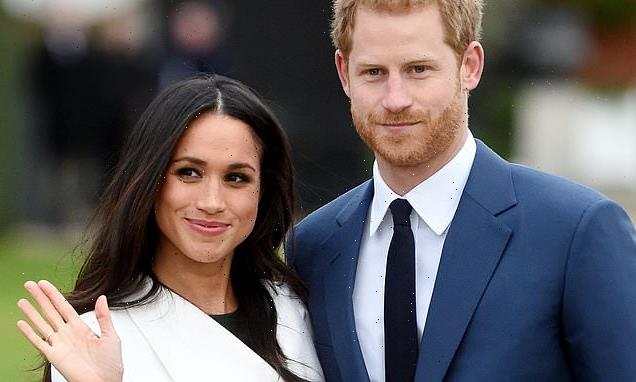 EPHRAIM HARDCASTLE: Suppression of inquiry into Meghan allegations is no surprise

No raised eyebrows from Buckingham Palace staff at the suppression of the inquiry into allegations that Meghan bullied flunkies. Retainers are resigned to robust treatment by some royals. Misdemeanours include wearing the wrong type of aftershave, patting a royal child’s head, trying to befriend the corgis or clumsily knotting a tie. The late Duke of Gloucester once watched as coal fell from the fire and began burning a hole in the carpet. A passing footman came to the rescue as the duke asked what took him so long. 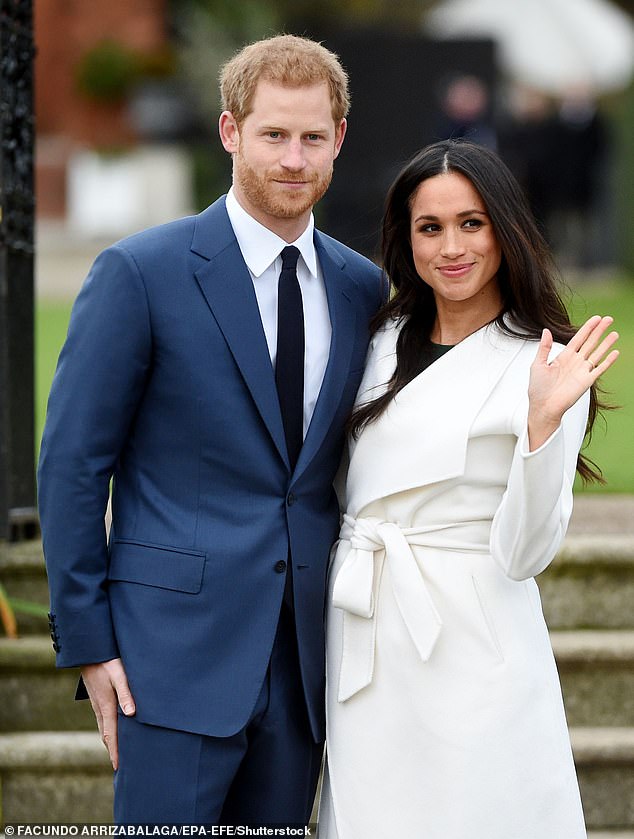 While the Queen elevated Tony Blair to the knighthood of the Garter this month, his successor Gordon Brown remains garterless. There were expectations Giffnock-born Gordon would, like the previous Scottish PM Alec Douglas-Home, receive Scotland’s highest honour the Order of the Thistle. It is in the personal gift of the Queen and limited to 16 members, but HM has just appointed two new members and overlooked Brown. Perhaps his only consolation is that she also bypassed Nicola Sturgeon. But might the First Minister have regal ambitions of her own?

Recalling the disguises she adopted to avoid being recognised in public, Joan Collins, pictured, says: ‘I tried a burka once. I kept tripping over it, almost got run over several times.’ So why only the once? ‘No taxis would stop for me,’ Joan wails. 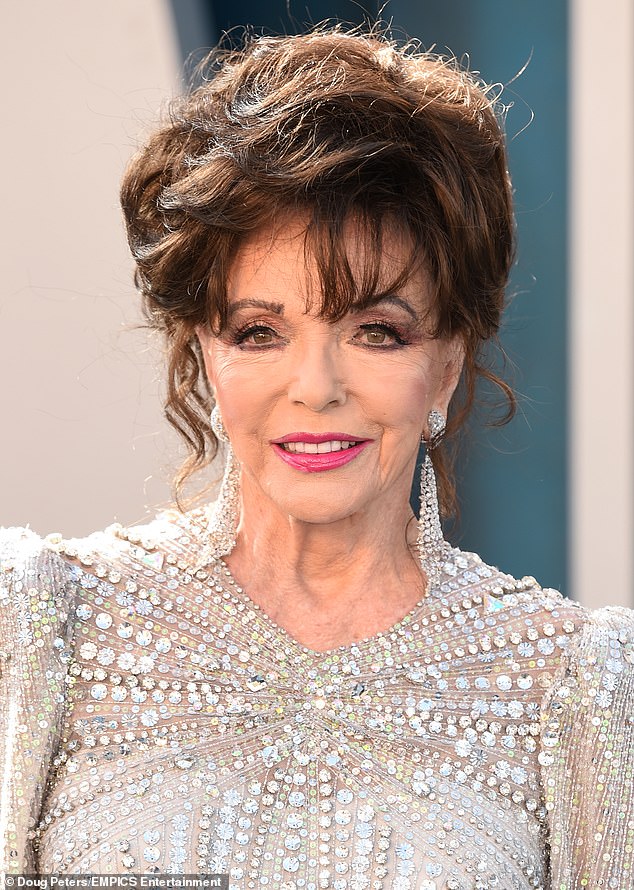 Will Sue Barker, clearing her throat for her last Wimbledon, tell all about her relationship with Cliff Richard? He is on record saying he nearly proposed, ‘but felt I did not love her enough to commit my whole life’. Barker, married to landscape gardener Lance Tankard since 1988, has never spoken about the 81-year-old Peter Pan of Pop. Will her memoir, to be published in the autumn, contain a kiss-and-tell chapter about Bachelor Boy?

Boris should tread carefully when dealing with Rwanda. In 2010, he raised eyebrows by comparing ‘endless strife between Europhiles and Eurosceptics’ in the Tory party to ‘the ancient hatreds between Hutu and Tutsi’. He admitted the allusion might ‘offend the people of Rwanda’ who witnessed the deaths of up to 800,000 people in the 1994 war.

BBC presenter Fi Glover recalls encountering colleague Sara Cox in a Buckingham Palace toilet during a reception. ‘We could both tell the other one was thinking ‘Is there anything I might be able to take home with me to remember this extremely auspicious wee?’ Glover had been told the Queen’s toilet tissue had a crown embossed on each sheet. ‘They don’t have the crown on the side of the loo roll any more,’ she grumbles.

Showing off his hair transplant, Jimmy Carr says: ‘There was no donor. You think hair transplant but I was not waiting by the phone for one of One Direction to have a motorcycle accident so I would whip a quiff off a corpse.’ Has Carr also had a charm bypass?