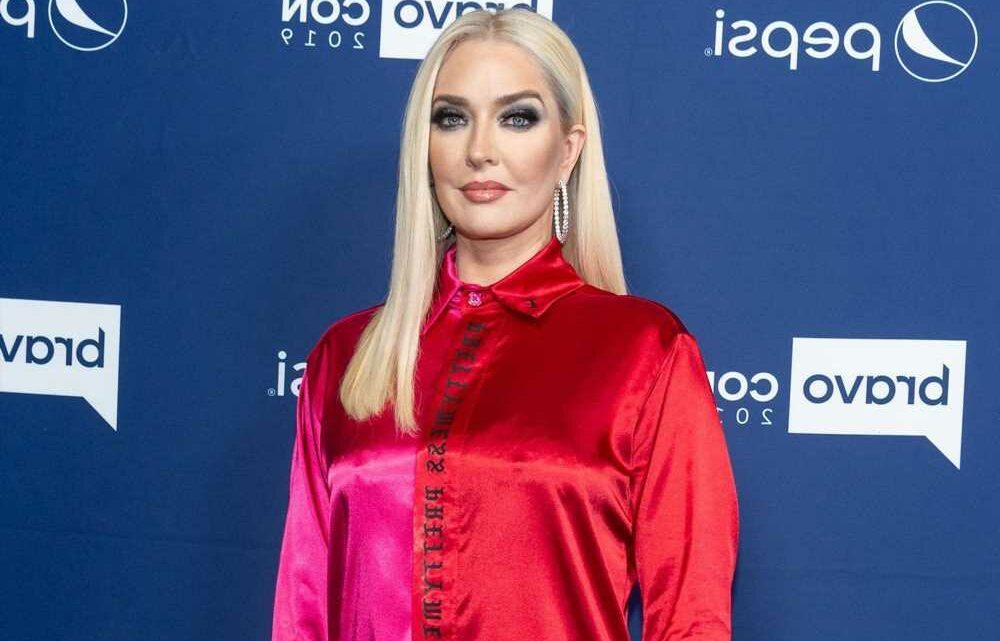 In the midst of her mounting legal woes, the “Real Housewives of Beverly Hills” star, 50, posted a topless photo to Instagram Wednesday with the caption, “✨✨.”

Jayne did not get the reaction she likely hoped she would, as countless social media users flooded the post’s comments section with criticism and jokes.

“Take those photos before jail honey,” one person wrote.

Another chimed in, “Classic case of disassociation! Get quiet and find your soul!”

One critic was so bothered by the post that they wrote in a lengthy comment, “STOP IT ERICA [sic]. YOU SERIOUSLY HAVE NO EMPATHY. COME ON.. time and a place to share your naked body..during a pandemic and your upcoming trial really not helping yourself at all.”

Jayne first found herself wrapped up in legal scandals after she filed for divorce from now-disgraced lawyer Tom Girardi in November 2020. The estranged couple were sued the following month by a class-action law firm on behalf of victims of Lion Air Flight 610 for allegedly embezzling money through their “sham” divorce.

Girardi’s law firm, Girardi Keese, was forced into Chapter 7 bankruptcy shortly after, and it was reported last month that the company is over $101 million in debt.

Jayne was also sued for allegedly spending $25 million of the firm’s money over the last 12 years on glam squads, PR companies and her Amex bill, but her lawyers adamantly denied that any wrongdoing on her part.

While her legal drama is ongoing — and playing out on “RHOBH” — this isn’t the first time she’s stirred up controversy on social media.

Jayne recently called fans who wanted to weigh in on her legal issues “dumb bitches.”