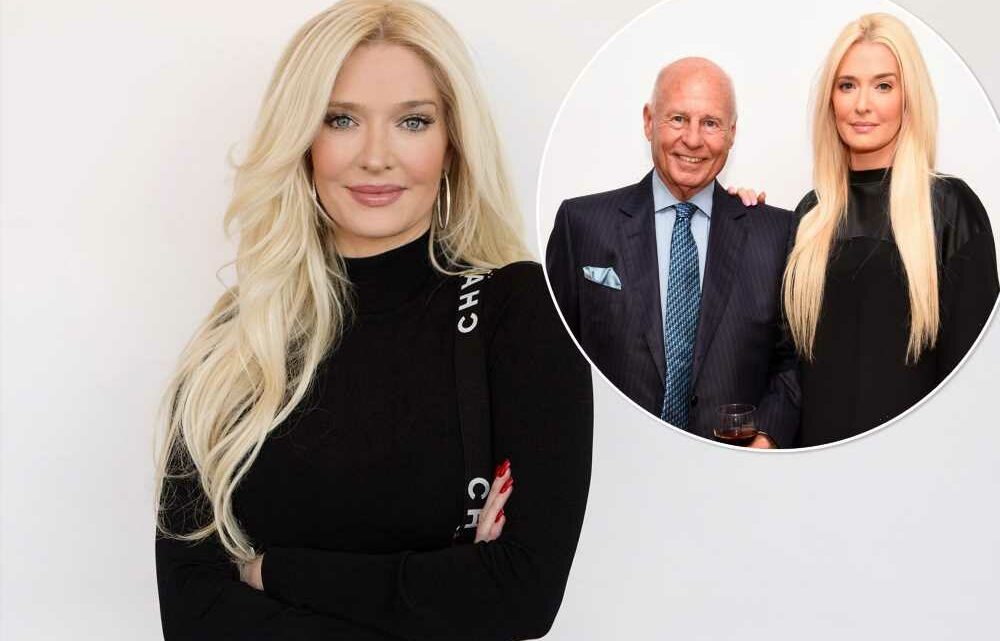 Erika Jayne denies her marriage to Tom Girardi is a ‘sham’

Erika Jayne lugs her own groceries amid financial woes

Erika Jayne addressed the claims that her divorce from Tom Girardi is a “sham” to protect their assets in their embezzlement lawsuit.

On Wednesday’s episode of “The Real Housewives of Beverly Hills,” Jayne tearfully recounted the “terrible” scandal and called rumors that her split was meant to hide their money “insane.”

“This sucks so bad. The things that are being said are just wrong,” Jayne said. “People are believing [the allegations] and they’re everywhere and it’s terrible. I’m here, by myself, and what’s being said, I mean, it’s insane that my divorce is a sham. But nobody cares about the facts.”

The former Broadway star, 50, denied the validity of the claims surrounding her divorce, playing the ignorance card and telling co-stars Kyle Richards and Lisa Rinna that she “wouldn’t f–king know” how to hide assets.

“Divorce is very painful and then having it called a sham is even more painful,” Erika said in a confessional. “It took a lot of courage to leave and it took two seconds for some ass—- to say it was a sham and [for] everybody to believe it.”

When asked by Richards if Jayne was “totally in the dark” about the goings-on with her estranged husband, Jayne reminded her that the lawsuit is targeting Girardi’s former law firm.

“You have to remember: it is the firm that they’re dragging in,” she explained. “So they’re suing the firm, and I’m being attached to it.” 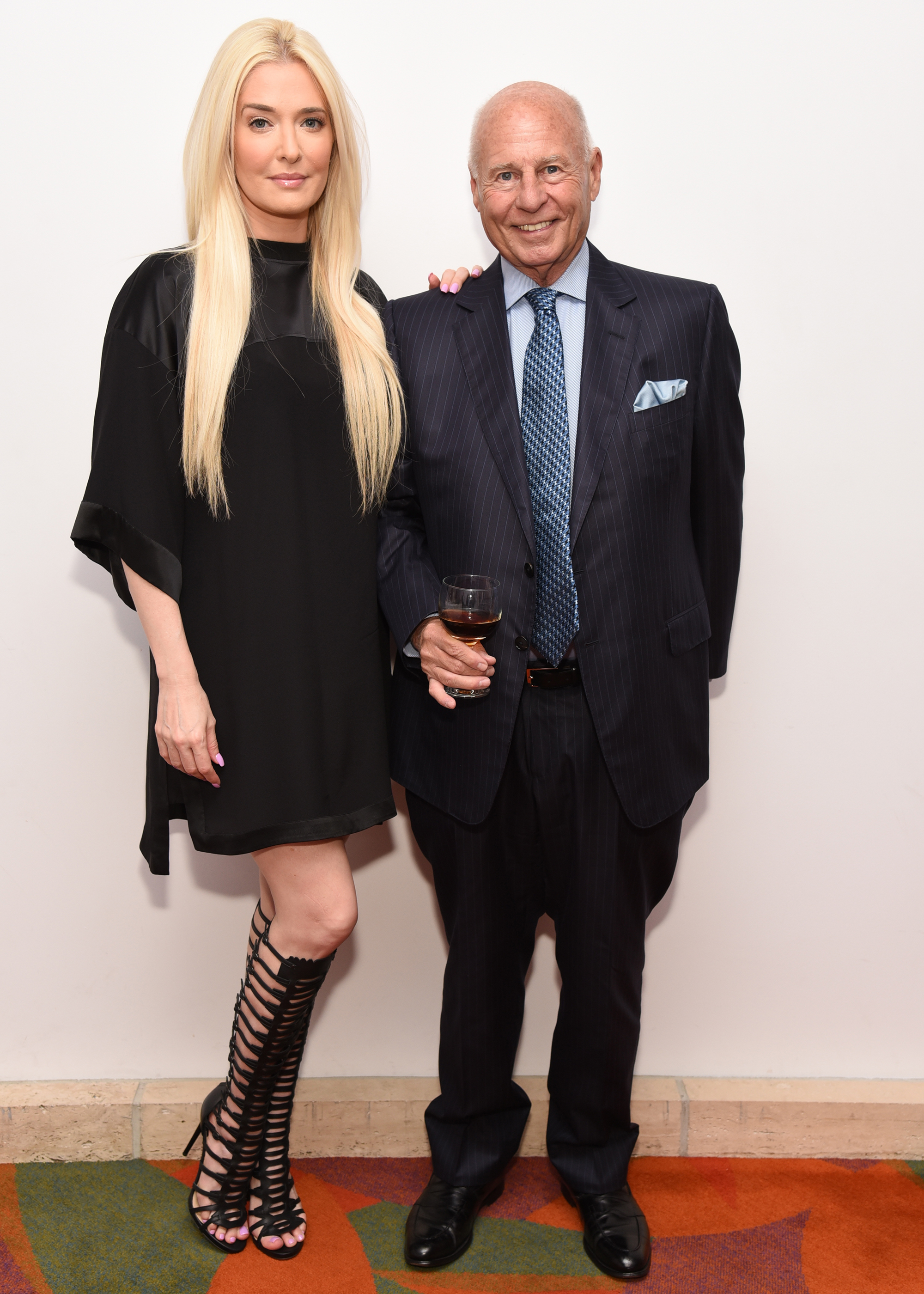 Jayne claimed she has “more lawyers than [she] can afford,” as 82-year-old Girardi hasn’t supported her since she left him.

“I wake up every morning and I think about what I need to tackle on a legal front every day,” she said. “It’s just one of those things.”

Elsewhere in the episode, the former “Chicago” star warned her co-stars to look at their bank accounts.

“Don’t ignore it,” she warned. “The more money your husband makes, the more they shut you out,” she added. “And then 22 years later, it doesn’t end up great.”

Jayne filed for divorce from Girardi in November 2020. The former couple was accused of using their divorce to embezzle money and hide assets from the victims of Lion Air Flight 610 in a lawsuit filed the following month.