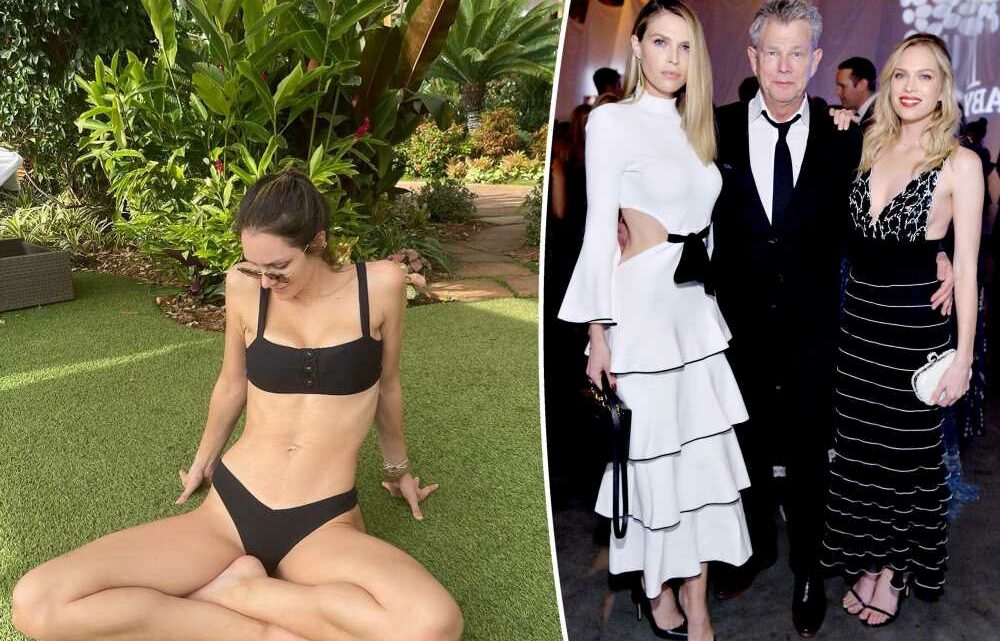 Katharine McPhee hits back at ‘haters’ with her own swimsuit photo

Katharine McPhee’s stepdaughters are sticking up for her after that post-baby bikini photo.

Erin and Sara Foster defended McPhee after their dad, David Foster, was criticized for praising his wife’s fit figure less than a year after they had their first child together.

“If I can accept my step mom looking like this, you certainly should be able to,” Erin, 39, commented on Instagram after McPhee, 37, clapped back at the “haters” of her body.

“The photo wasn’t altered or filtered and she’s had no surgery,” Erin continued. “You can’t shame someone for feeling cute after a baby whether she’s sharing stretch marks or a six pack. Let her live.”

Sara, 40, also chimed in, writing, “If you [would have] had cellulite and stretch marks in the photo and the caption was exactly the same we would all be celebrating his post. But you don’t and that’s not allowed to be celebrated.” 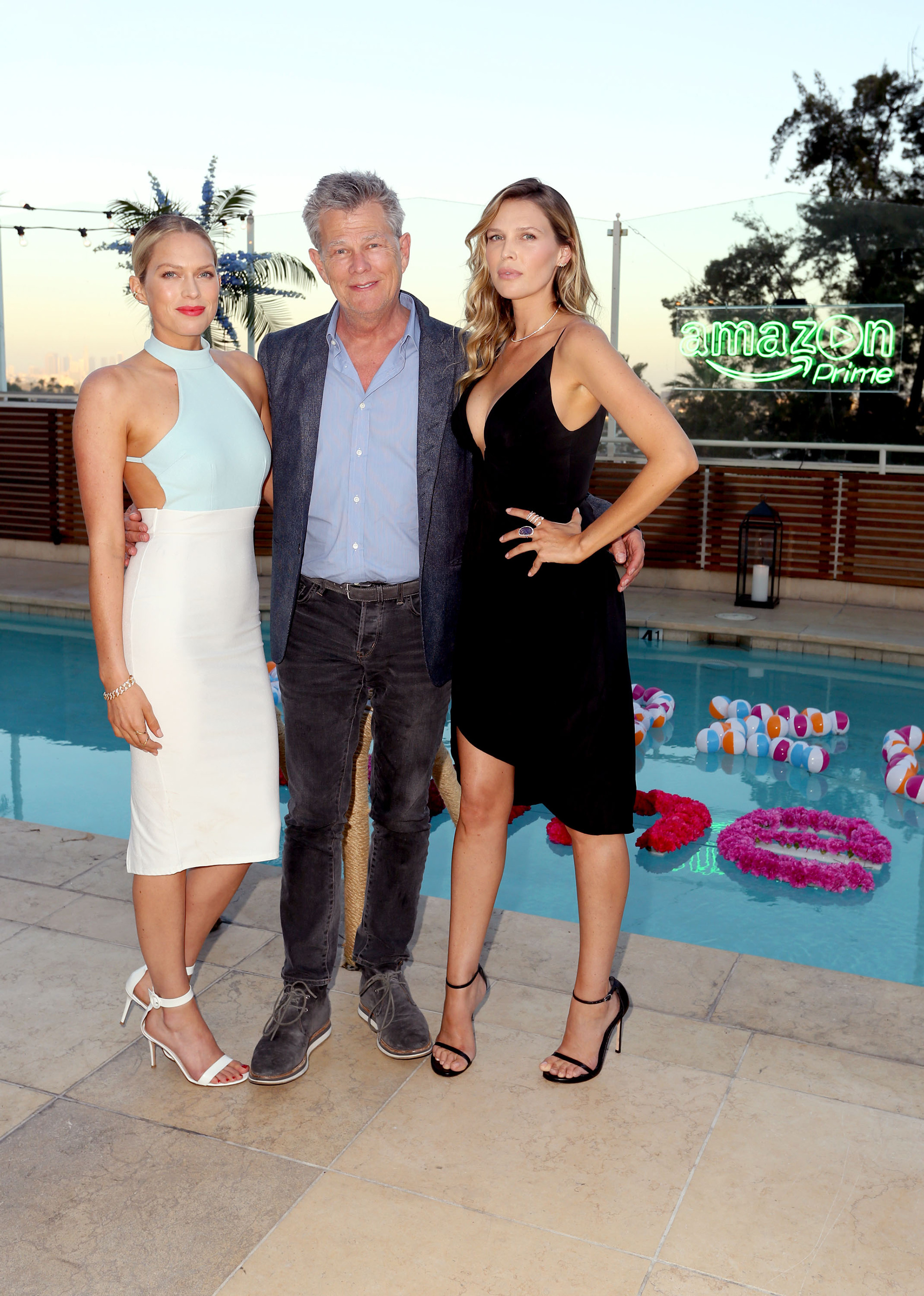 Sara added, “Also, you had a baby almost a year ago, not yesterday. You have been working your ass off in the gym. Let’s complain about women and husbands who post 3 week postpartum pics with their full body lipo, filters and altering apps that make us all feel like s–t. People are crazy.”

McPhee previously wrote that she was “not sorry” after fans got upset with her hubby. 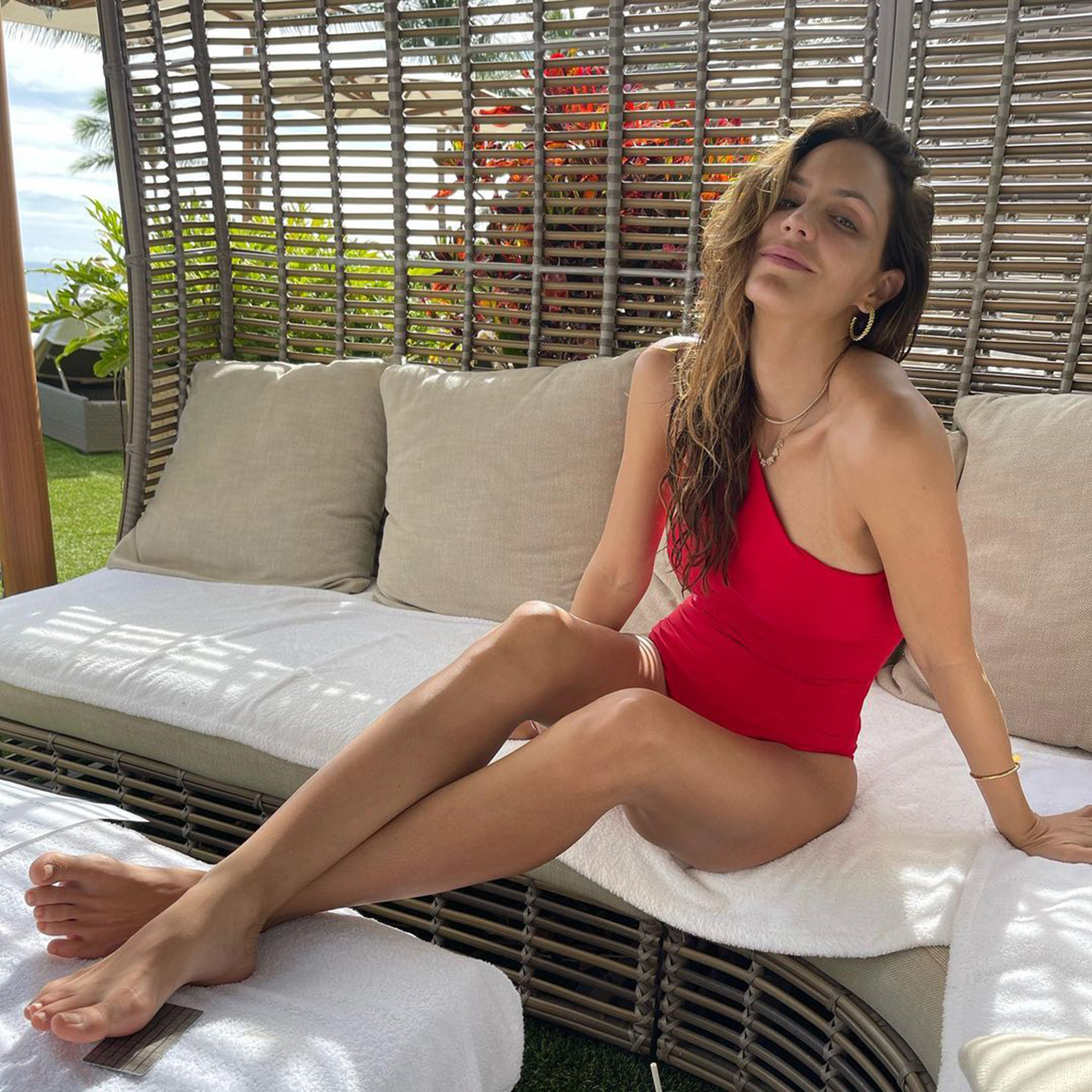 “For all of you who can’t deal with it maybe this helps. I’ve struggled with weight my whole 20s and 30. I’ve gone up and down 10 times over. Does that make you feel better?” the “Smash” alum wrote on Instagram Wednesday along with a photo of her in a one-piece red swimsuit.

McPhee wrote that she lost her baby weight “without dieting” because “diets are the worst.”

“I’ve had zero pressure from anyone. I’ve let me body do its thing and found a great workout. That’s it,” she added. “And guess what? I’ll probably gain weight again at some point too. Who cares?” 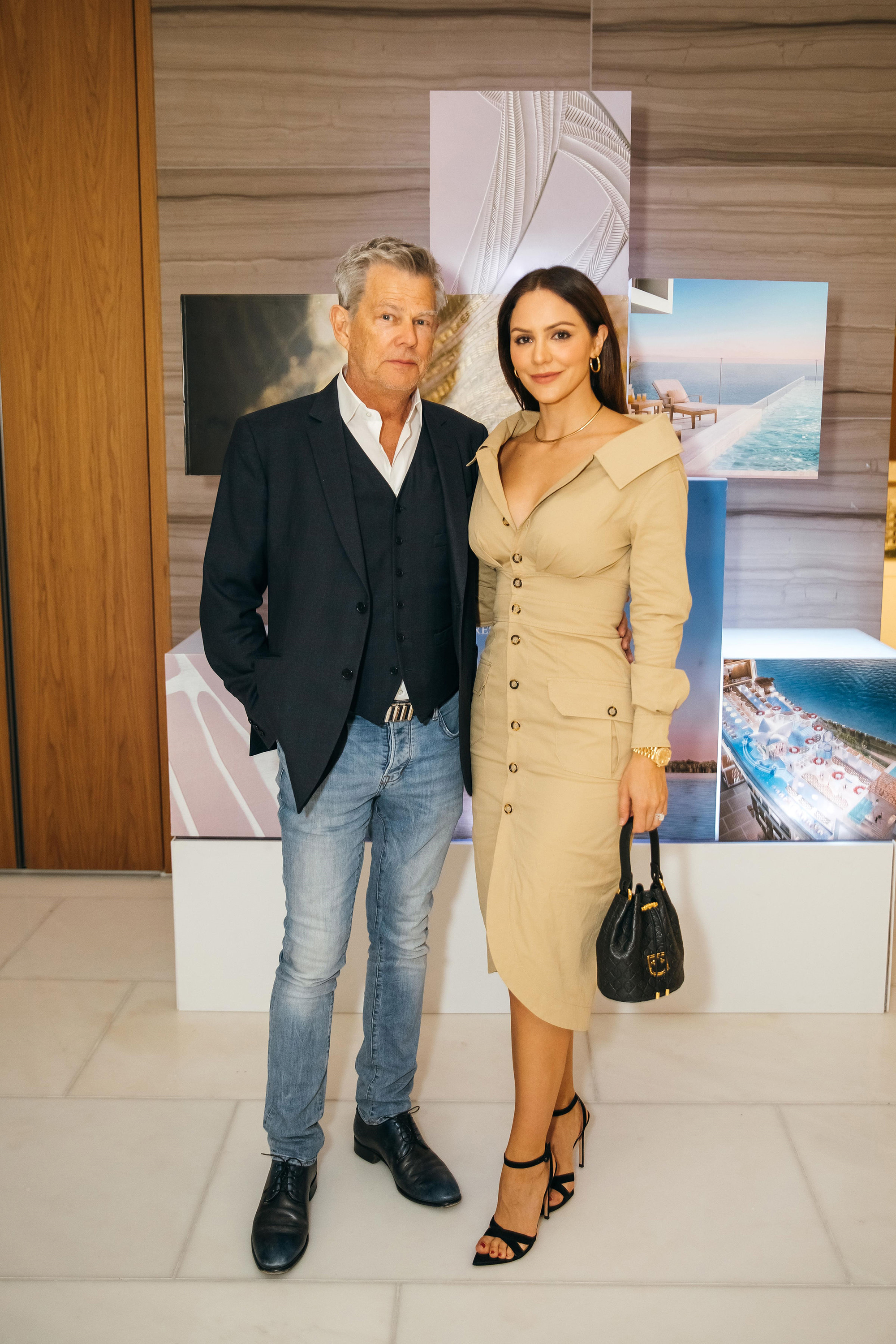 She concluded her post by writing, “Maybe you should have more of an attitude of like, let’s say… ‘oh that’s nice he thinks his wife is hot.’ I cannot with this overly sensitive society right now. But as Taylor Swift said haters gonna hate 🤣 byyeeee.”

McPhee and David, 72, welcomed their baby boy, Rennie, in February. They’ve been married since June 2019.