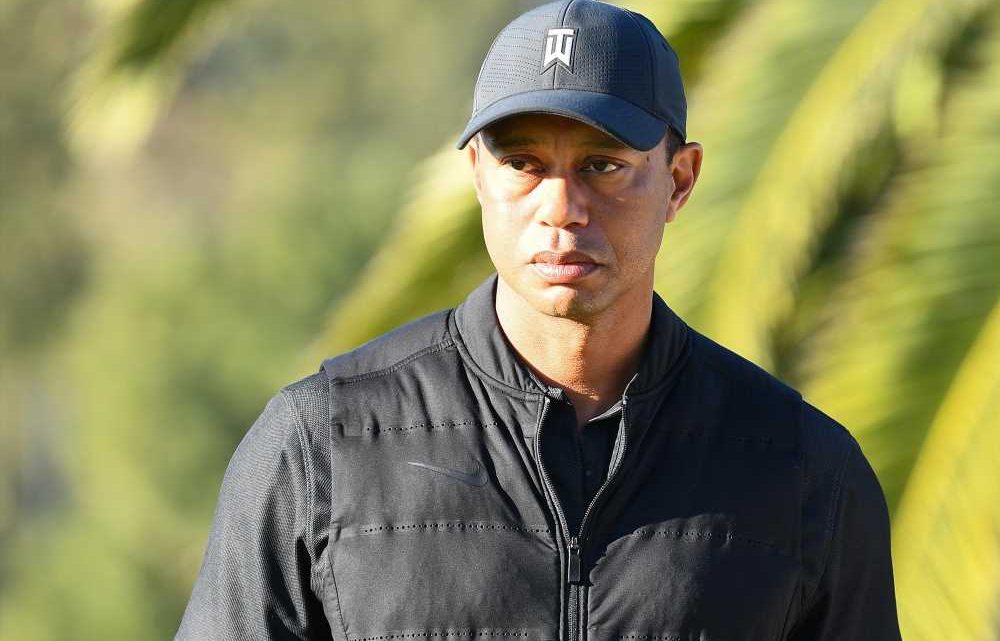 Show of hands: How many of you are stupid? I mean buy-the-Brooklyn Bridge stupid?

By now, one would think it’s time for TV to cut it out. Instead, it remains tethered to the notion that its audiences are predominated by the gullible and unworldly, thus all audiences are to be treated like suckers. And not one network chooses to distinguish itself as the one that considers its viewers as worthy of better, smarter.

Even those who wouldn’t recognize a con if it were sold with multiple, fill-in-the-blanks certificates of authenticity, now know that this 25-year anointment of Tiger Woods as a saint on earth was a media con. Again, it wasn’t enough that he was the world’s best golfer, he additionally had to be the best son, best husband, best father and finest human being.

But if that had been you instead of Woods, the one who, unimpeded at almost double the speed limit, rolled his SUV off the road, you’d have been charged with a pile of negligent driving charges — even while hospitalized and before your blood results returned.

But certified, Sheriff’s Department ignorance was granted him. How could any credible law enforcement have not known of or chosen to ignore Woods’ previous 2017 passed-out, drugged-driving conviction? Woods was the celebrity beneficiary of intentional official negligence from the moment his SUV finally stopped rolling.

Yet, CBS’s shared telecast on ESPN on Thursday unplugged live Masters coverage for a lengthy, hallowed homage to Woods, still at the top of humanity’s leaderboard.

Woods’ absence was noted by ESPN’s Masters host Scott Van Pelt, the reason unspoken. “Tiger knows that the competitors here are thinking about him,” he preached.

He then threw it to Curtis Strange, who recalled Woods’ Masters accomplishments, specifically heading into the waiting arms of “his family” — as if he were the first and only Masters or hop scotch champ to be greeted by loved ones.

Van Pelt: “It was impossible to miss a young man hugging his father in ’97, and that man, now a father, [two years ago] hugging his children in the very same spot.” Ugh.

Woods, now on at least two self-inflicted occasions — a third was when he crashed his car while on the narcotic Ambien after that fight with his now ex-wife — is lucky to be alive, lucky his kids still have a father, lucky to have not caused serious injury or death to the children of other parents.

Had he taken someone’s life, he could have been charged with vehicular manslaughter.

And his serial infidelity that inspired his then wife to go after him with a golf club? Shhhh.

For him to still be sainted on the national telecast of a major as a gift from above was designed to be swallowed by the tiny fraction of fools still available to be fooled. That’s supposed to be all of us. Again. And it’s nauseating. Again.

Of course, there was the more standard TV dishonesty to suffer.

Oh, look! There’s Mike Weir, 2003 Masters champ, with a long putt on 18. Hadn’t seen him all telecast. He’s 13 back, so why now? Because he was about to sink that bomb. What pure, mystical TV prescience to arrive at that moment!

Paul Azinger, now with NBC, during his brief Fox golf career, slipped and told the on-air truth about such “live” coverage: “If he hadn’t have made it, we wouldn’t have shown it.”

Last week the Venezuelan with just four years in the bigs stood for a pregame interview on YES, and through faulty English, nevertheless understood and answered Meredith Marakovits’ questions to the best of his English-speaking ability. It’s clear he’s working on his English.

Gary Sanchez, after seven seasons with the Yankees and before that with the club’s farm teams, still can’t be bothered. He still relies on an interpreter, still as deficient in English as he is in fundamental baseball skills and awareness.

How did I know that 43-year-old Paul Pierce, fired last week after his Instagram Live video proudly co-starring barely dressed female dancers, was — at best — a bad choice, but ESPN didn’t? Or was he another good ESPN choice because he was a bad choice?

Line of the week belongs to YES’s Michael Kay. After Paul O’Neill marveled at how detailed the game’s weather forecast read — 13 percent chance of rain — Kay said, “If it does rain, we’ll have its exit velocity.”

Not that I’m Charles Oakley, but if I promise to stay off Jimmy Dolan’s case, will he retire my number? I’ve already heard he’d like to hang me from the Garden’s rafters.

Showboat gets punished, so his skipper gets mad

Talk about missing the larger point …

Reds outfielder Nick Castellanos has appealed his two-game suspension for taunting, and nearly igniting an all-in brawl against the Cardinals last week. Castellanos, who performed a check-me-out bat-flip home run versus the Cards on Opening Day, this time slid safely home then stood over St. Louis starter Jake Woodford to show him his rub-it-in unsportsmanlike side. The Cards had had enough.

Reds manager David Bell defended Castellanos: “I’m disappointed that Nick was suspended even though he did not initiate physical contact. I am hopeful that when baseball is played with emotion, the players will be protected from dangerous and unnecessary retaliation.”

Emotion? That’s pure, pandering rationalization. Castellanos had again acted like a creep and this time was treated as one.

But Bell’s legit gripe should be with commissioner Rob Manfred — who has endorsed MLB’s “image” campaign to encourage kids to play and enjoy baseball through every manner of excessively immodest, me-first conduct, from bat-flipping to plate-posing in self-admiration.

MLB Network now packages such boorish behavior as why we love baseball and how it should be played. The brawls and near-brawls never make the cut.

Of all the absence of foresight in replay rules, the utopian ideal that human error will be removed, when it’s only transferred or further emphasized, is the greatest failing.

That replay did not apply to the end of the Mets’ win over the Marlins on Thursday, when Michael Conforto allowed himself to be hit by a pitch with the bases loaded, did not mean that passing this buck to the Downtown replay police didn’t enter the mind of home plate ump and human being Ron Kulpa, who became Mea Culpa, admitting that the pitch that struck Conforto was a strike.

Gosh, baseball used to be such a great game.

Nikki Grahame's best Big Brother moments from 'who is she?!' to 'I'm so cooold' as fans remember a reality TV icon