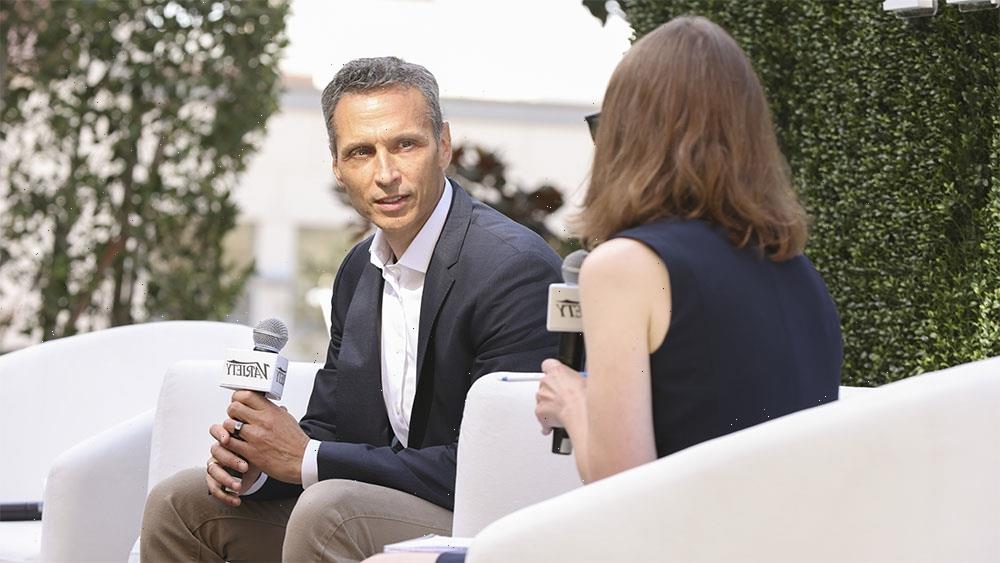 Your ESPN cable network isn’t going anywhere, even if its audience is.

The top executive overseeing the Disney-backed sports giant said Thursday that ESPN’s flagship cable network was likely to remain intact, even as more of its audience gravitates to streaming video and direct-to-consumer outlets. There has been a rising tide of speculation that Disney could work to monetize the millions of dollars it pays in sports-broadcast rights by making more of its sports content available via streaming properties like ESPN+ or Hulu, both of which are showing more games and matches.

But Jimmy Pitaro, chairman of ESPN and Disney’s sports-content operations, said he believed the cable network remained a valuable property. “I don’t have a crystal ball. What I will tell you is that as I sit here right now, that business is still incredible. We serve the sports fan anyway and at any time. I know there are a lot of people that still want ESPN in that traditional ecosystem,” Pitaro said in a wide-ranging interview with Variety Co-Editor-in-Chief Cynthia Littleton during the Variety Sports & Entertainment Breakfast, presented by City National Bank. “So if and when the time comes that we make ESPN flagship available via direct to consumer, make it available a la carte, where you can just go out and buy only ESPN, when that time comes, we will continue to be present in the traditional ecosystem. If you want to buy it through Comcast or DirecTV, you will be able to.”

The executive made his remarks just days after Disney said it would raise the monthly fee for ESPN+ by 43%, or $3 per month, to $9.99 from $6.99. The company has continued to snap up more sports rights, including a new contract with the NHL and a renewal of its deal with Major League Baseball. The price of what is known as the Disney bundle, a broader subscription that encompasses ESPN+, Disney+ and Hulu, will not change at present, nor will the current price tag for the UFC pay-per-view events ESPN shows.

Pitaro also indicated that Disney and ESPN would work hard to renew its contract with the National Basketball Association, which is slated to expire after three more seasons. The executive suggested negotiations were likely to heat up over the next two years, and said the property remains important to Disney overall, because the ABC broadcast network shows the league’s Finals every year. “This is an important property for ESPN and ABC. We want to keep it going,” Pitaro said. “We want to extend with the league. I’ll put it out there without any hesitation.”