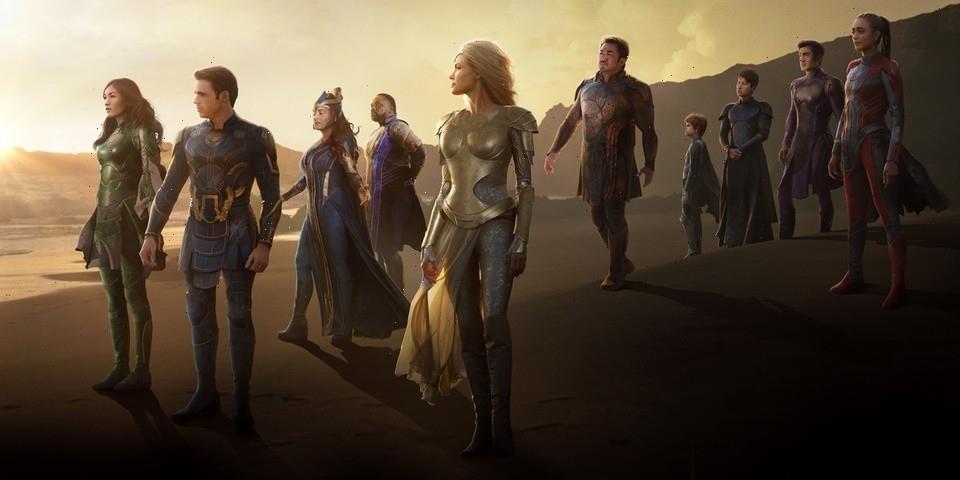 Just shortly after Marvel gave Shang-Chi and the Legend of the Ten Rings its Hollywood premiere, the massively popular studio has now released the final trailer for Eternals ahead of its November release, shedding more light on the backstory of these godlike beings.

Featured above, the new trailer answers a whole series of questions many fans have been asking since the introduction of the film, such as why the immortal group never interfered with the battle with Thanos (or any other war in the history of Earth), where these superheroes came from and what their powers might be, and who the new enemies are: the Eternals’ counterpart named Deviants.

On top of this, we also see the return of another cosmic species known as Celestials who might prove to be a threat to Earth, and are introduced to an apocalyptic event they call “the emergence” which spurs the Eternals to finally interfere with the events of mankind.

As a bonus, Marvel also shared a new poster of the upcoming film on Twitter, which you can view below.

Elsewhere in entertainment, Michael Keaton has spoken on reprising his role as Batman in The Flash.
Source: Read Full Article

'World turned away from us': Afghan girl, 14, dies in Kabul stampede
Recent Posts