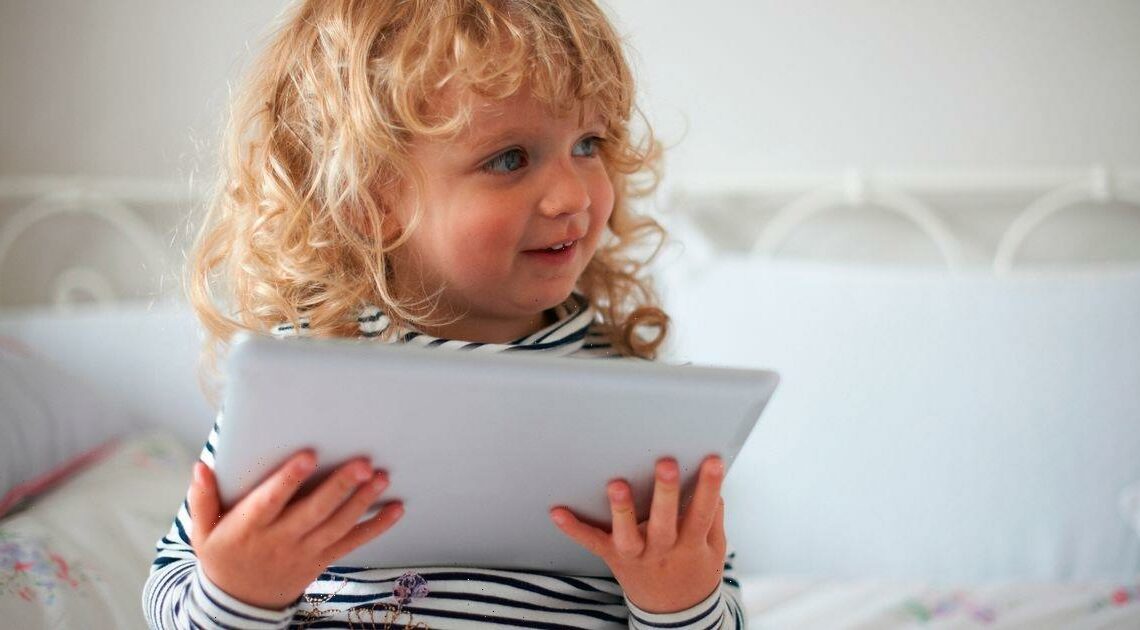 An etiquette coach who teaches people how to behave "correctly" has slammed mums and dads for their kids' behaviour in public.

Anyone who has children knows that it can be difficult to keep them from acting up, crying or throwing a tantrum when out and about.

So, to keep little ones happy – and quiet – many parents use iPads, dummies and other distractions while on days out or out for dinner.

But, William Hanson, an etiquette coach, claims some of these things are “tacky” and “no-nos”, reports Fabulous.

Firstly, the master of proper decorum said that you should never use a potty in public such as in a cafe or park.

He stated: “Just because they are 18 months old doesn't mean that they can get away with weeing in public.”

He also said that using iPads at the dinner table is a major faux-pas.

William noted: “The key is that meals in restaurants, cafes and at home were important times for me to observe those who knew better (i.e. the adults) and see how they behaved and conversed at the table.

“If parents or guardians cave and give the child a tablet to play on or watch, please provide headphones. People will judge you anyway, but they’ll judge you with increasing irritation if we hear Peppa Pig three tables away.”

William also commented that children should never use dummies and that “you’ll never see a parent of solid social standing using one.”

He recommends a hard stare to quieten your child and even noted that thumb sucking is preferable to a pacifier.

He stated that kids should never wear tracksuits as they’re only to be worn in the gym – and children don’t go to the gym.

William added that designer logos bigger than a thumbnail are “common” and that little ones should be dressed to look like a youngster and not an adult.

He said: “Boys should wear Peter Pan collars, shorts and matinee jackets until they reach six or seven, and girls should wear smocks and dresses.

“Knitted woollen leggings are fine for around the house or running daily errands.”

What do you think about these rules? Tell us in the comments…

And for more stories from the Daily Star, sign up to one of our newsletters here.