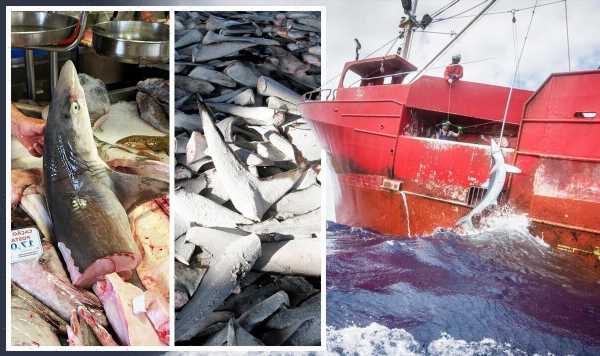 A Greenpeace report, Hooked on Sharks, released today (Thursday) to coincide with Shark Awareness Day, reveals ships from Spain and Portugal are plundering North Atlantic seas with almost 750 miles worth of fishing line every day, putting between 15,000 and 28,000 hooks in the water in the process. Will McCallum of Greenpeace’s Protect the Oceans campaign said: “While the EU and its members claim to be champions of ocean protection, their fishing fleets are deliberately fishing in baby shark breeding grounds in the North Atlantic using longlines, a hugely destructive fishing technique.

“Fishing nations like Spain and Portugal are actively working to undermine marine protection measures for the area. It’s shocking hypocrisy, which is causing environmental harm on a vast scale.”

The report also accuses the Spanish and Portuguese governments of routinely resisting efforts to improve the management of the North Atlantic fishery.

Longline fishery has traditionally targeted swordfish, but fishermen have switched to shark bycatch to remain profitable. 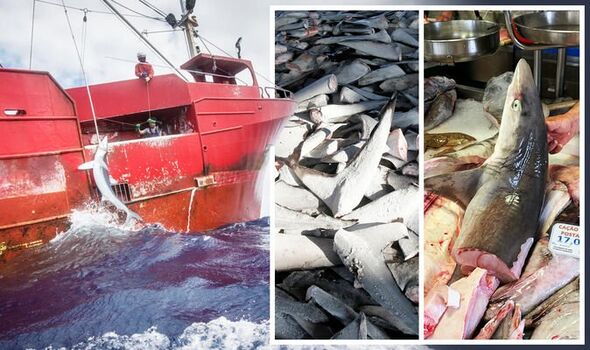 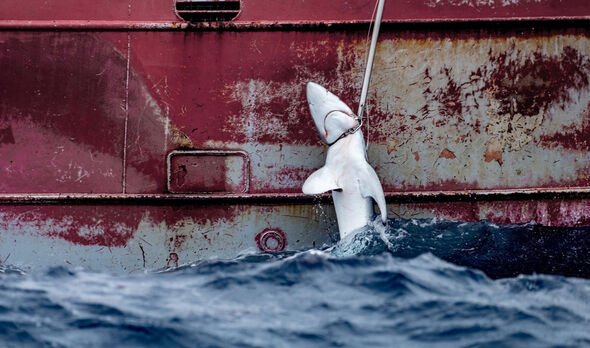 Regulations have failed to keep pace, putting sharks, a keystone species which plays a crucial role in defining the entire ecosystem, at severe risk.

North Atlantic shortfin mako sharks have become endangered as result of both scientists and civil society purposely ignoring recommendations aimed at protecting the species, the report claims. In total, global shark populations have plummeted by 70 percent in the last 50 years.

The global demand for shark products continues to grow, with the global industry now estimated to be worth more than £850million annually.

JUST IN: Eurozone has ‘big problems at its heart’ as MAJOR weaknesses laid bare 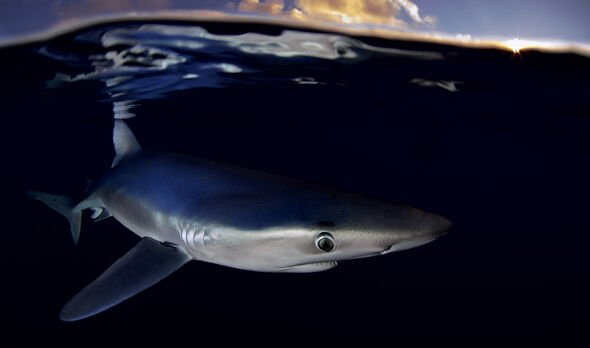 Shark can be found in products ranging from pet food to make-up, with Europe a major player in the global shark trade.

Mr McCallum continued: “What’s happening in the North Atlantic is the perfect example of why, when it comes to ocean governance, the status quo is broken.

“We need a strong Global Ocean Treaty to be finalised this year, to fix this dysfunctional system and put ocean protection at the heart of global ocean governance.

“The final Treaty negotiations in August will be the EU’s chance to step up and prove it really does want to protect the oceans, by backing a Treaty that can create ocean sanctuaries on the high seas that will restore shark populations and help coastal communities.” 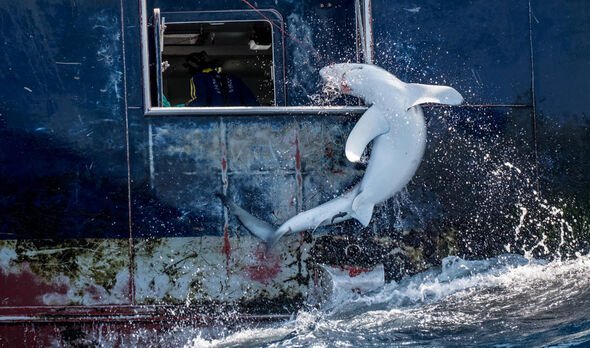 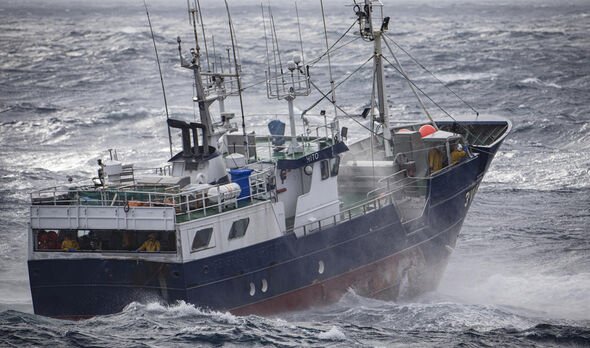 Mr McCallum also stressed that the UK Government also had a responsibility when it came to protecting the seas, both those surrounding Britain and elsewhere.

He explained: “Here in the UK, our seas continue to be harmed by industrial fishing, even in protected areas. The Government was supposed to fix this after Brexit, but that still hasn’t happened.

“The Prime Minister promised we would be world-leading when it came to ocean protection – but here at home, we’re letting destructive fishing boats plunder our so-called Marine Protected Areas.

“And in the North Atlantic, the UK is a member of organisations that allow EU vessels to decimate shark populations.” 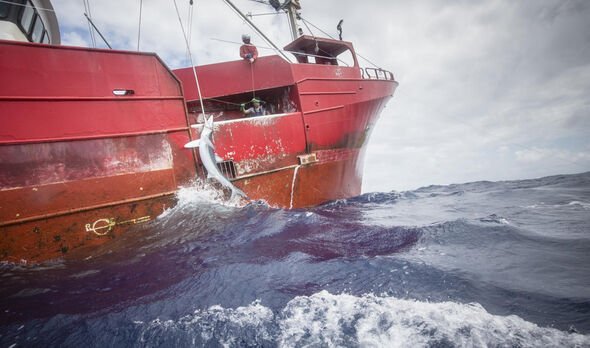 UK-flagged ships were not targeting sharks in the way the Portuguese and Spanish ones were – but the Government still needed to speak up to stop the practice, Mr McCallum said.

He added: “They can do this at the UN in August by pushing for a strong Global Ocean Treaty that gives Governments the power to make Marine Protected Areas off limits to fishing boats, and help shark populations recover.”

Governments will meet in August to finalise a new Global Ocean Treaty. A strong treaty would lay the foundations for 30×30, the push to protect 30 percent of the Earth’s oceans by 2030.

However, without a treaty being finalised by the end of 2022, it will be nearly impossible to realise such an aim, Greenpeace has warned. 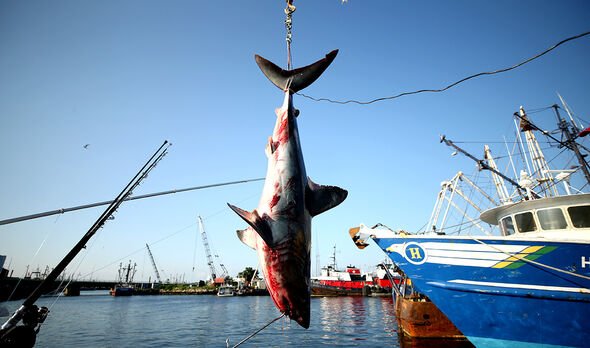 To underline its point, Greenpeace has released a short animated film entitled The Lonely Shark, with a soundtrack provided by Radiohead’s Thom Yorke.

A Defra spokeswoman said: “The UK has a strong track record in marine conservation and places great importance on ensuring that appropriate protection and management is in place for all shark species.

“We continue to be a leading voice for sustainable fisheries, trade and protection of shark species, for instance by proposing greater protections for 54 shark species at the Convention on International Trade in Endangered Species of Wild Fauna and Flora (CITES) conference later this year.”

Express.co.uk has also contacted the EU Commission for comment.