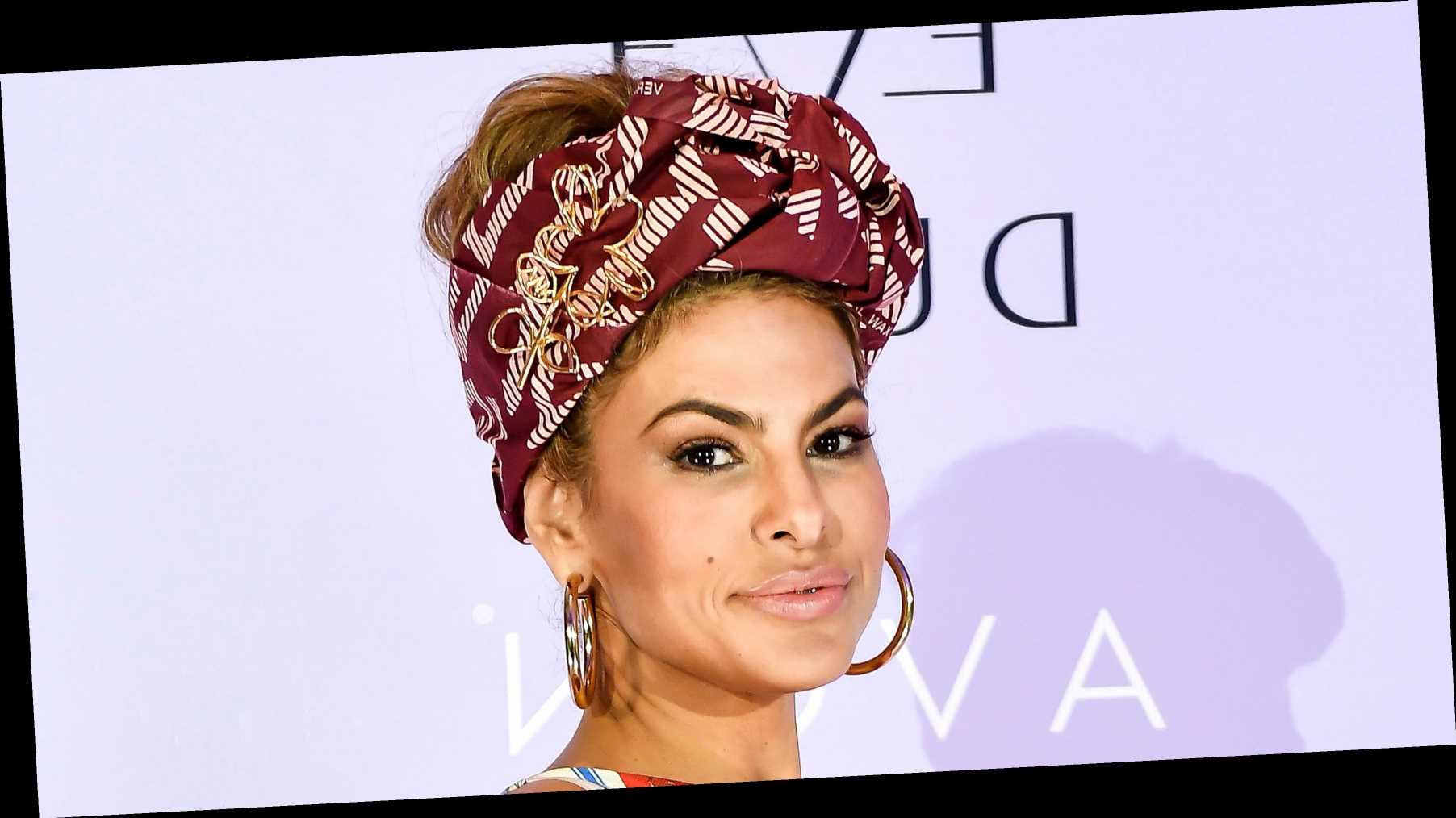 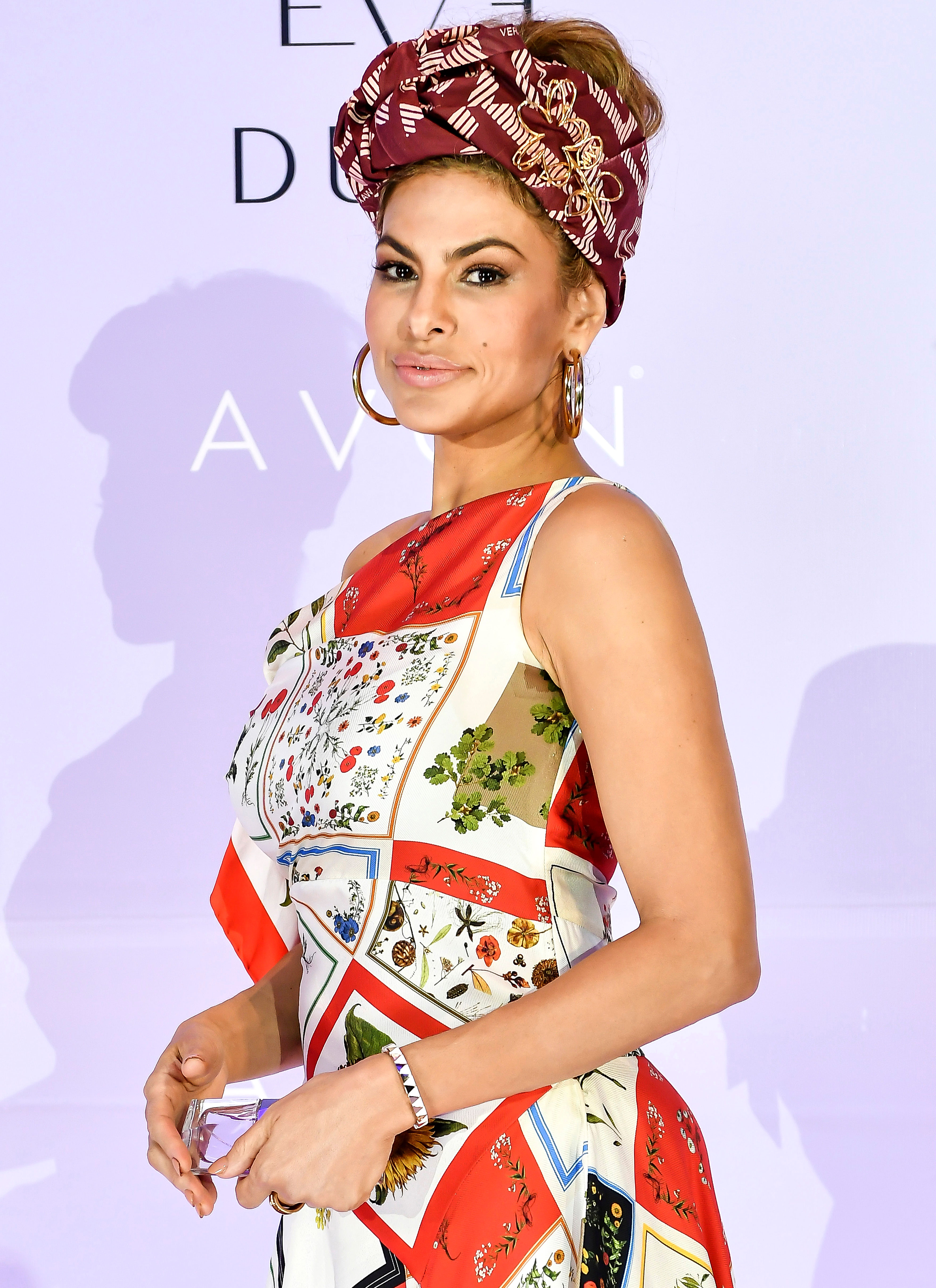 Getting candid. Eva Mendes revealed she has had issues with food after sharing an Instagram photo of herself modeling a floral-print dress and olive green coat. The vibrant ensemble is part of the star’s clothing line, the Eva Mendes Collection from New York & Company, and she frequently shares snapshots of herself rocking the threads on social media.

The 46-year-old’s revelation came in response to a fan comment on Wednesday, March 4, in which the user told the Ghost Rider actress she looks “amazing.” The fan also praised Mendes for being so open, adding, “Just wanted to say how much it means to us fans to be able to talk to you and how great is that unlike many other celebrities you acknowledge us. So thank you! ? p.s. would’t mind an apparence [sic] by Ryan on this page.”

Mendes promptly replied, writing, “Thank you for saying this. I take so much joy from connecting to other women. It means so much to me. Even just a quick exchange. I struggle with Social Media but I love the constant connection with women.”

The Miami native added that she tries to “post responsibly” and makes a concerted effort not to share content that might make other women feel badly. “Instagram can be hurtful in that way. Like with this picture, this is actually a campaign shot and it was retouched. So I want women to know that,” she explained. “I want women to know it takes a lot for me to look this way and that I struggle with food Among many other things. So thank you again for your comment and feel free to call me out on bulls-t If you see it.”

As for an appearance by her longtime love, Ryan Gosling? Mendes made it clear the La La Land star, 39, likely won’t be popping up on her social media anytime soon. “I’ll only post flash backs of things that are already ‘out there’ (like pics from movies we did or stuff like that),” she wrote. 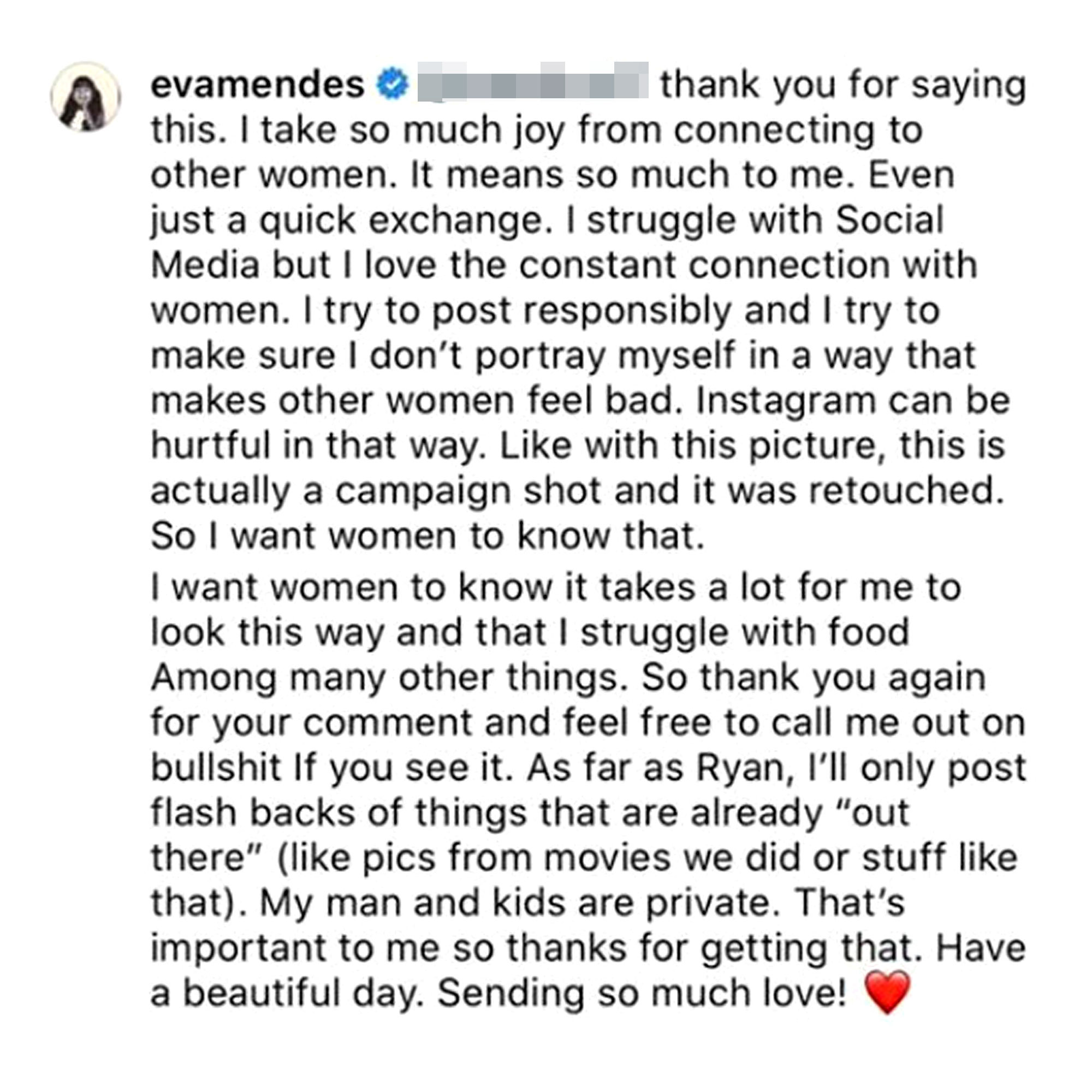 The Other Guys star, who shares daughters Esmeralda, 5, and Amada, 3, with Gosling, also noted that the little ones are off-limits. “My man and kids are private. That’s important to me so thanks for getting that,” she added. “Have a beautiful day. Sending so much love! ❤️.”

While Mendes does strive to keep her family life private, she’s been known to share a sweet tidbit about her clan every now and again. Last month she revealed via Instagram that Gosling is an “amazing chef AND baker” with “incredible” talent in the kitchen, and about two weeks later she shared that the pair’s daughters are “little self-empowered women” who are already embracing their “creative” sides.

“I’m like, ‘Oh, my gosh, I need to get out of the way and you guys lead,’” she explained at last month’s Creative & Cultivate Los Angeles Conference. “Obviously, [I’ll] protect them, but I just want to get out of their way because they’re already these amazing creative beings.”

5 Playboy x Missguided Pieces That Will Inspire Your Inner Rebel (50% Off!)