Ryan Gosling’s daughter Amada was unimpressed by the Mona Lisa

Eva Mendes seemingly confirmed that she and Ryan Gosling secretly tied the knot during an interview on Thursday.

While promoting the Ronald McDonald House charity on “Today Australia,” the “Training Day” star, 48, referred to Gosling as her “husband” after being asked about her time Down Under.

“I’m loving it here,” the mother of two said. “Everybody is amazing, everybody is welcoming us, it’s been so beautiful. My husband Ryan is here … and our children are here, we’re having the best time.”

Mendes — who shares daughters Esmeralda, 8, and Amada, 6, with the 42-year-old actor — went on to joke about her “ordinary” looking spouse after hosts Karl Stefanovic and Allison Langdon played a shirtless clip of Gosling from “Crazy, Stupid, Love.” 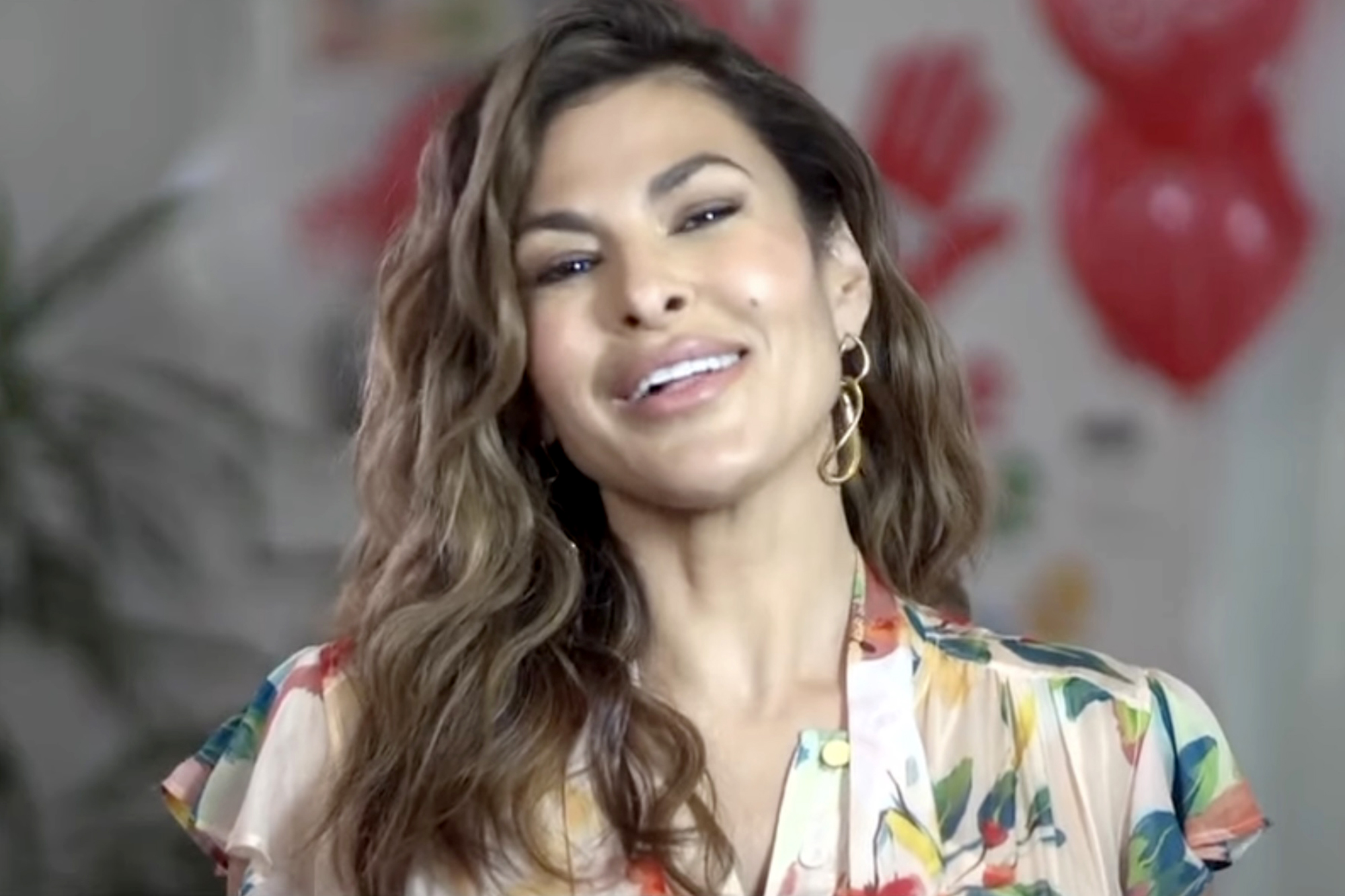 Eva Mendes referred to Ryan Gosling as her “husband” on Thursday. 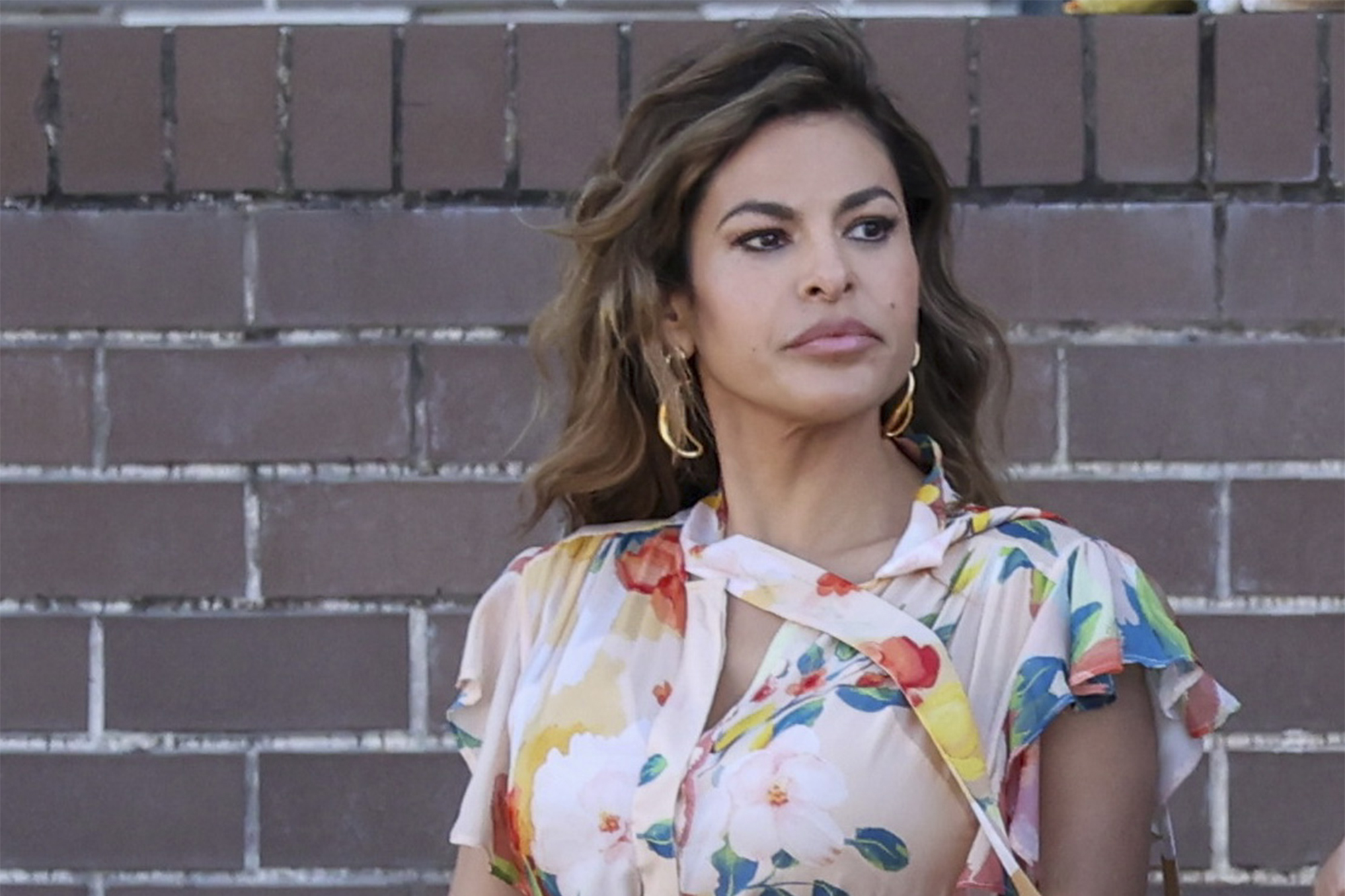 Eva Mendes referred to Ryan Gosling as her “husband” on Thursday.

Why we are all POWERLESS to stop the wind farm invasion