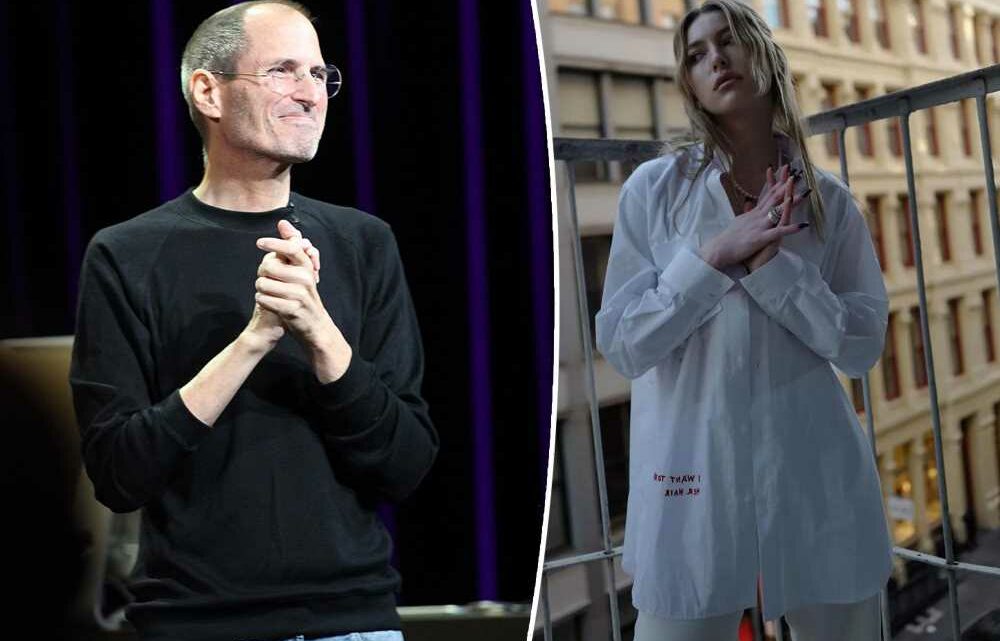 Eve Jobs still has dad Steve’s Apple T-shirt: ‘I smile every time I wear it’

This apple doesn’t fall far from the tree.

Eve Jobs, the daughter of Apple founder Steve Jobs, lost her father to cancer when she was 13 years old. Now, she keeps his memory alive with her growing collection of vintage Apple T-shirts.

One tee is particularly personal, as it’s thought to be a one-of-a-kind prototype from the Computer 1 era made by Jobs when he was running Apple out of his garage.

The front of the shirt reads, “Eve had the right idea,” while the back continues the text: “She picked an Apple.”

The Stanford grad and accomplished equestrian even channeled her dad for her shoot with the mag, posing in a black Saint Laurent turtleneck dress reminiscent of Jobs’ signature top. 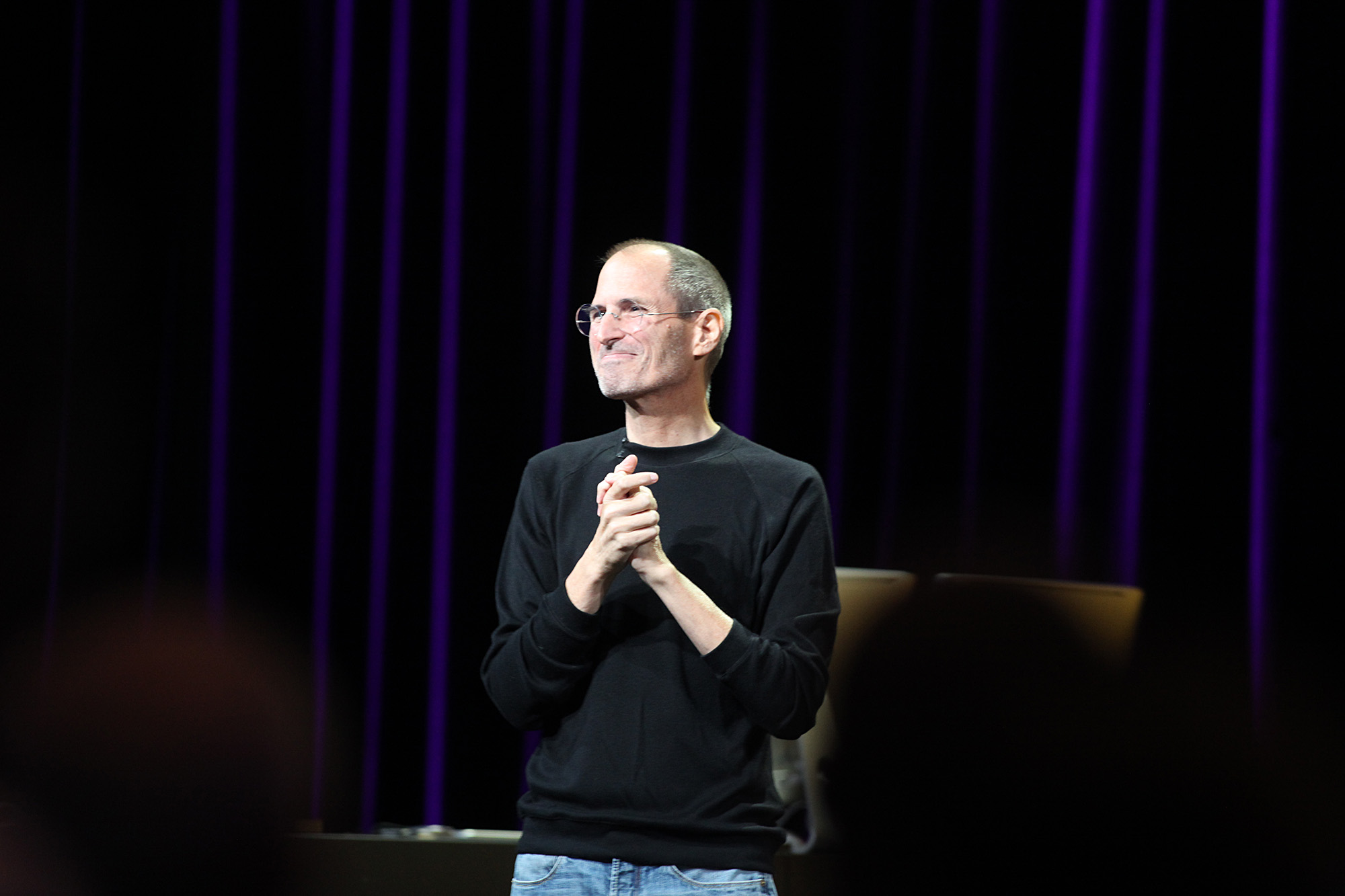 It’s been a big year for the catwalker, who made her modeling debut in a 2020 Glossier campaign. In October, she strutted her first runway for Coperni at Paris Fashion Week, fittingly dressed in a green turtleneck top; the label even debuted its “Origami” handbag, whose shape was inspired by the iPhone’s Photos app icon, during the show. 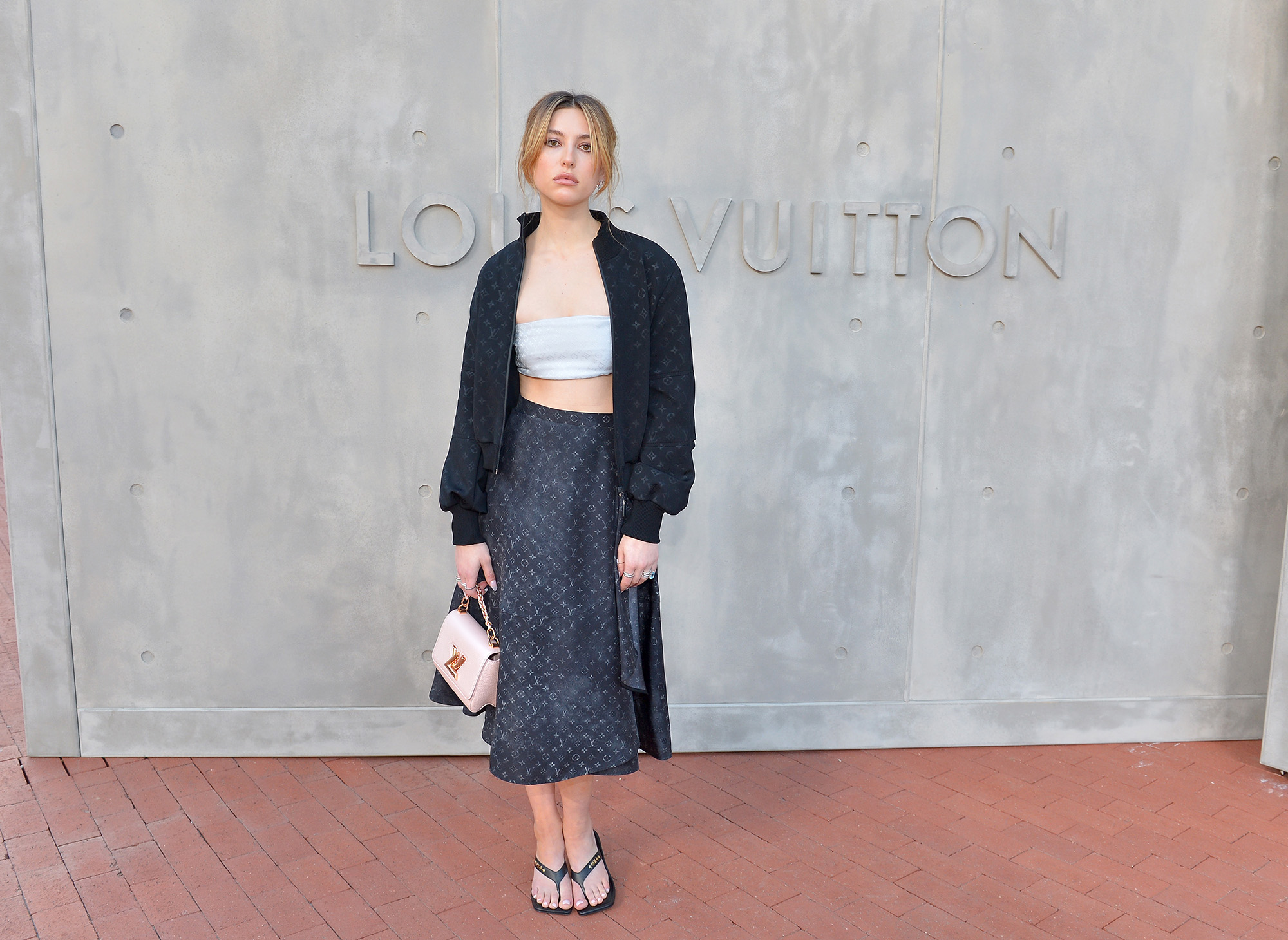 In March, Eve signed with modeling agency DNA — joining the likes of Emily Ratajkowski, Kaia Gerber and Linda Evangelista — and she made her Met Gala debut in May, clad in Louis Vuitton.

She’s now an official face of the fashion house, and will star in a digital campaign later this year. 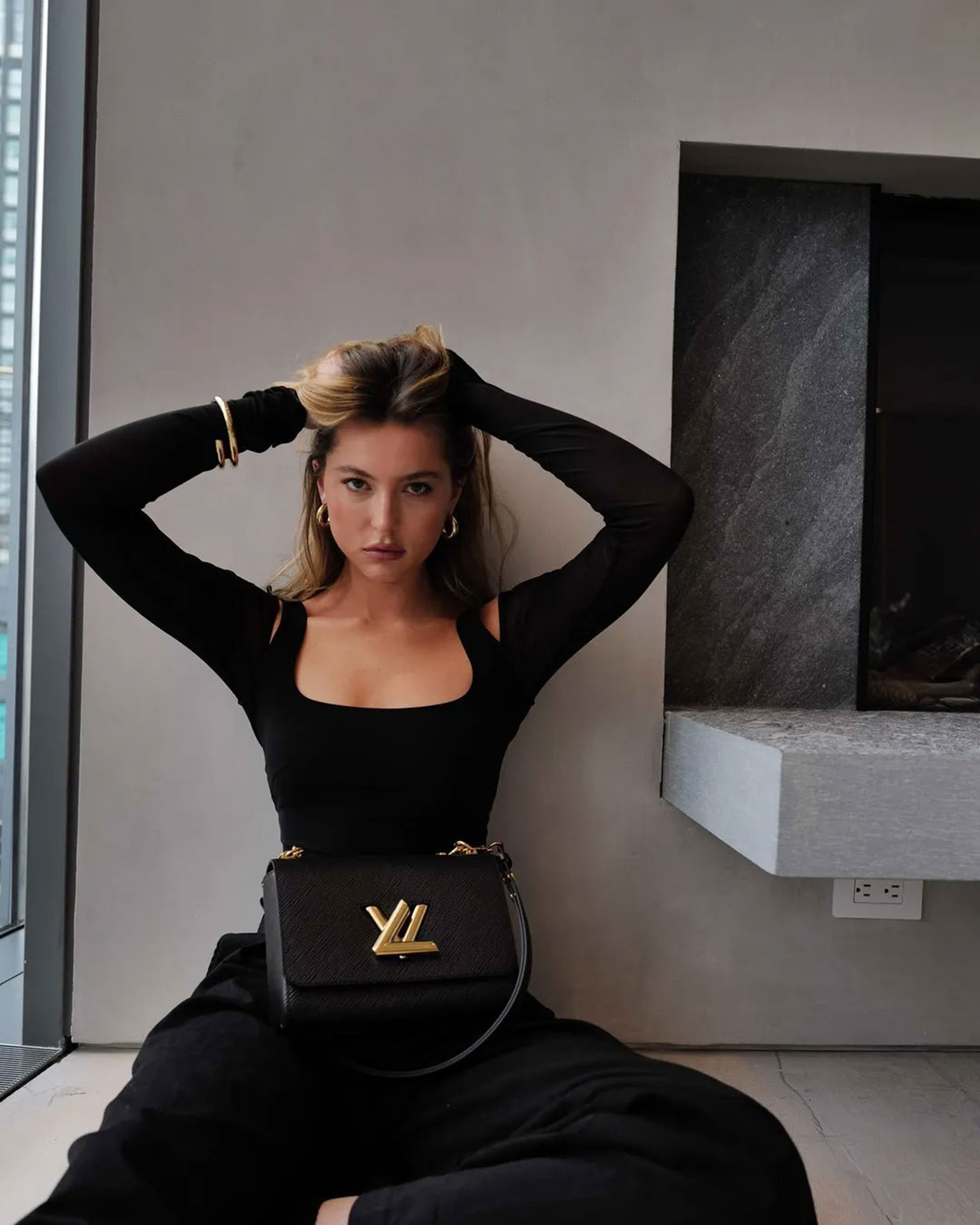