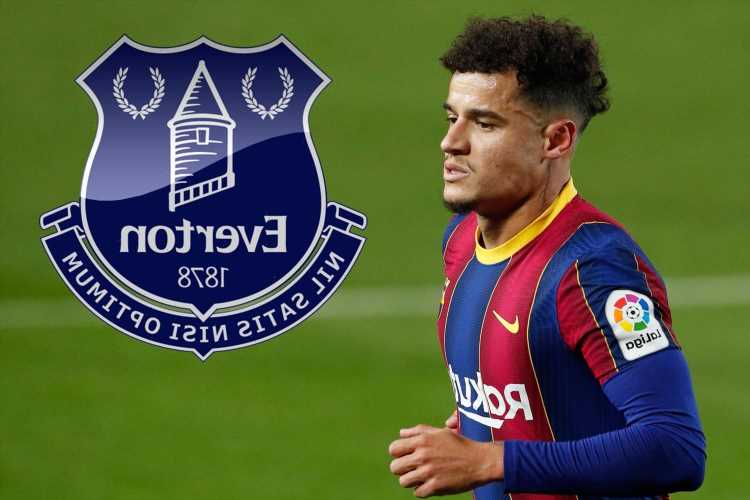 The Brazilian playmaker, 28, left Anfield for the Nou Camp back in 2018 but has struggled to make an impact. 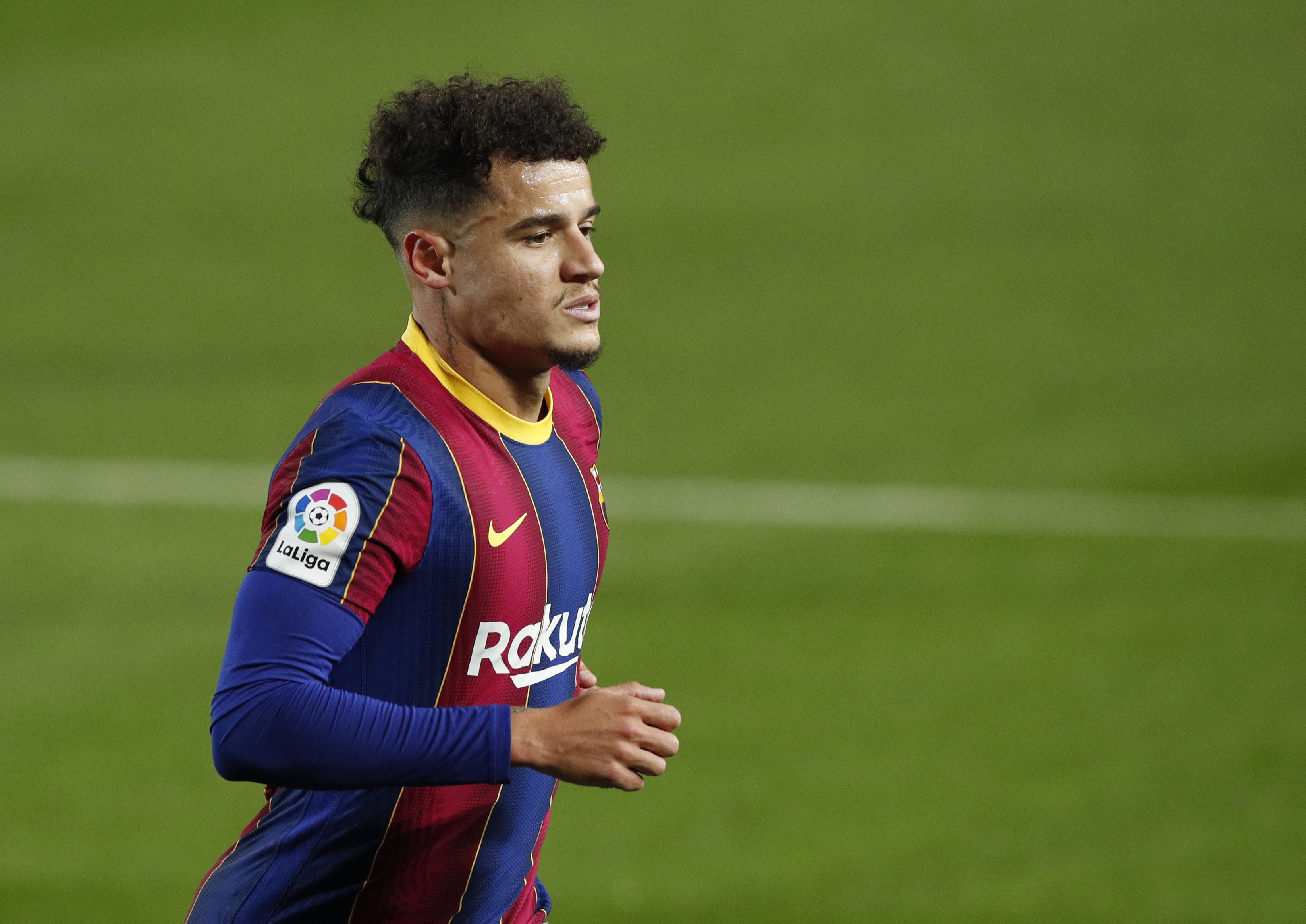 Barcelona forked out £145million to Liverpool for the star and gave him a £240,000-a-week contract three years ago.

They are reportedly desperate to try and recoup some of that outlay to get him off their wage bill.

Now Marca says TZ claims that Everton are prepared to give Coutinho the opportunity of a Premier League comeback.

And it states that the Toffees are willing to pay around £35m to secure his services.

Everton have developed a good relationship with Barcelona over recent seasons through the signings of Andre Gomes, Lucas Digne and Yerry Mina.

Carlo Ancelotti also already has a number of Brazilians in his squad to help Coutinho feel at home, with Allan, Richarlison and Bernard key figures for the Blues.

However, the attacker would face serious wrath from fans across Stanley Park who used to idolise him.

He spent five years at Anfield and scored 41 goals in 152 top-flight matches for the Reds, winning Player of the Year twice during that spell.

Coutinho was shipped out to Bayern Munich on loan last season and helped the German side to Champions League glory.

He returned to Barcelona last summer and was featuring regularly under Ronald Koeman until he suffered injury in December.

The ex-Inter Milan ace has not played for the Catalans since.

Gary Goldsmith: ‘When the Queen steps down, things need to pass to William & Kate’
Recent Posts