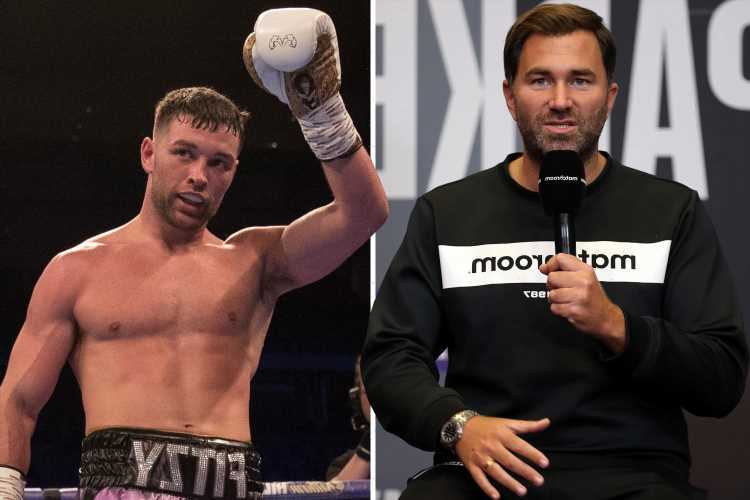 BOXER Scott Fitzgerald has told his fans 'everything is going to be OK' after worrying pictures emerged on social media on Thursday.

The 29-year-old, who won the British title in the super-welterweight division two years ago, appeared to be in a desperate state after someone snapped him lying on the streets outside a pub. 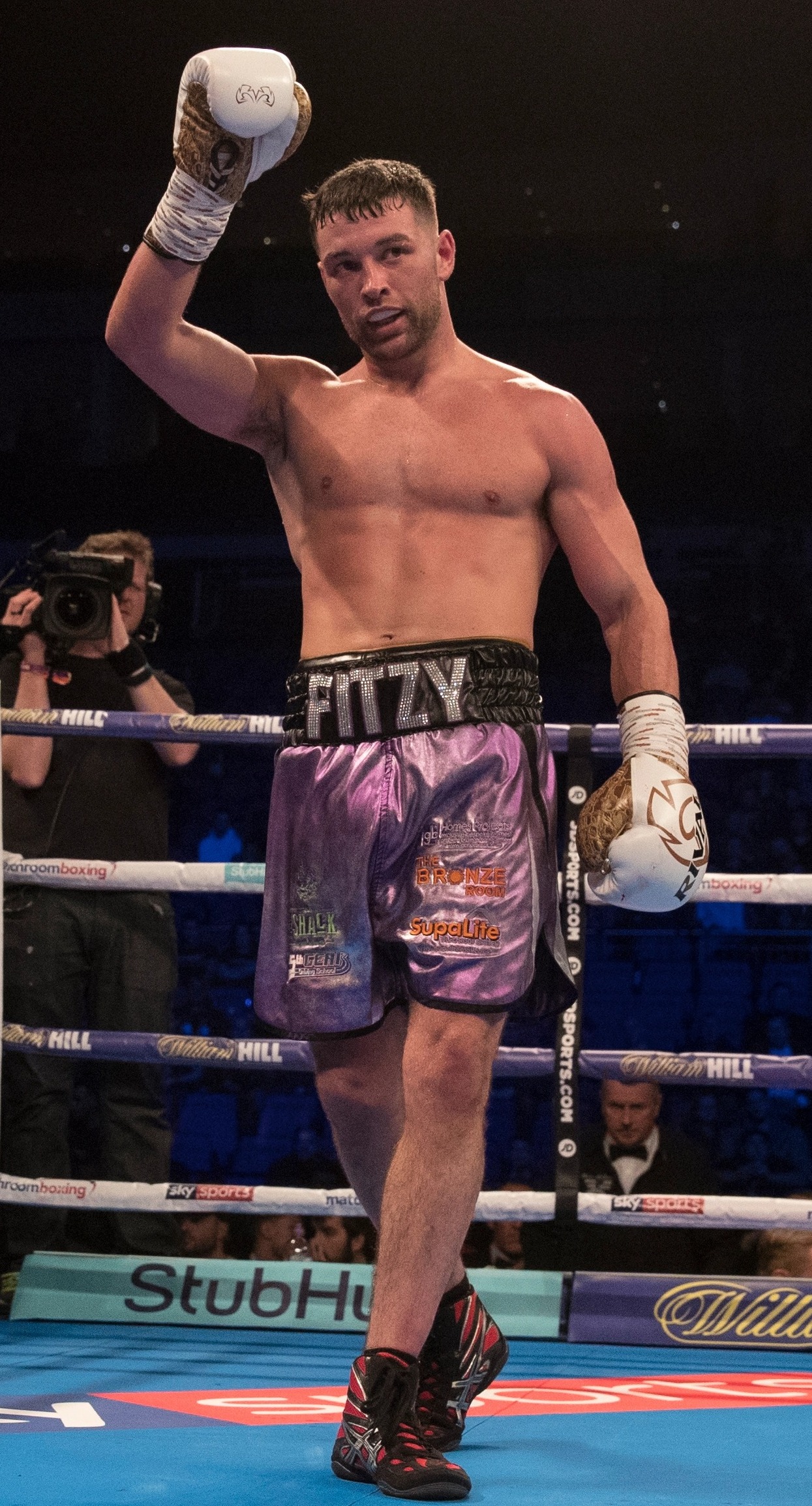 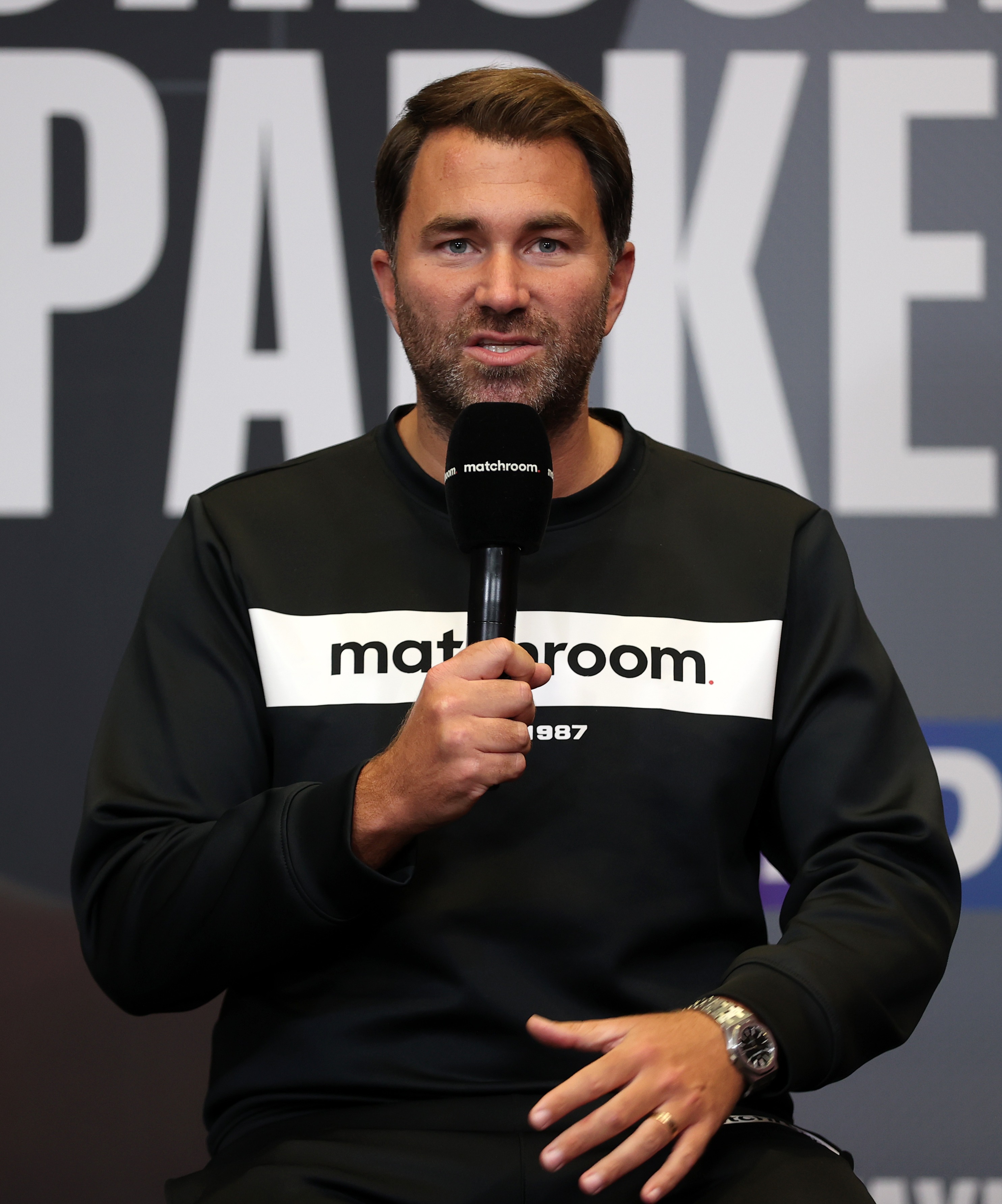 But the fighter, who has battled drug addiction in recent years, was quick to insist those concerned about him do not have anything to be worried about.

Reassuring his fans, Fitzgerald released a Facebook post which read: "I mean stop kicking up a fuss guys.

"I had an exhausting day haha no lie I'd had a 10/15 min straightener with an absolute rabbit of a Southpaw traveller half hour before on Ashton Park.

"I'm sorry to worry my Dad and Mum but that is the only thing I'm sorry for. I took a bloody nap outside my beloved Wheatsheaf. Everything is going to be ok you squirrels."

The boxer's comments come just hours after his promoter Eddie Hearn voiced his concerns over the pictures.

He told iFL TV: "Scott went into rehab over a year ago. We hoped he was moving in the right direction.

"What we saw today shocked the life out of me. We’re gonna make sure we convince him to get help now.

"We’ll be doing everything we can to help.”

Fitzgerald's trainer Jimmy Moon told the Lancashire Post on Friday: "He needs help but he needs to want that help.

"We have tried helping him, taking him away, but he has got to want to be helped.

"The main thing for us before he can start training again is that he's got to be clean and living the right lifestyle.

"But it's not happening yet. We just try to keep talking to him and helping him."

Fitzgerald announced himself as a major contender in the super-welterweight division with a dramatic split decision victory over British rival Anthony Fowler in March 2019.

Seven months later he then beat Ted Cheeseman by unanimous decision to claim the British title in the 154lb division.

But since then he has fought just once as circumstances out of the ring took a hold of his life.

In March 2020, Fitzgerald was arrested on suspicion of assault after a “kick off” with his ex-partner and her family.

His last bout came back in May when he beat Frenchman Gregory Trenel by third round stoppage.

Menopause: Five symptoms that people may not know about, according to the experts