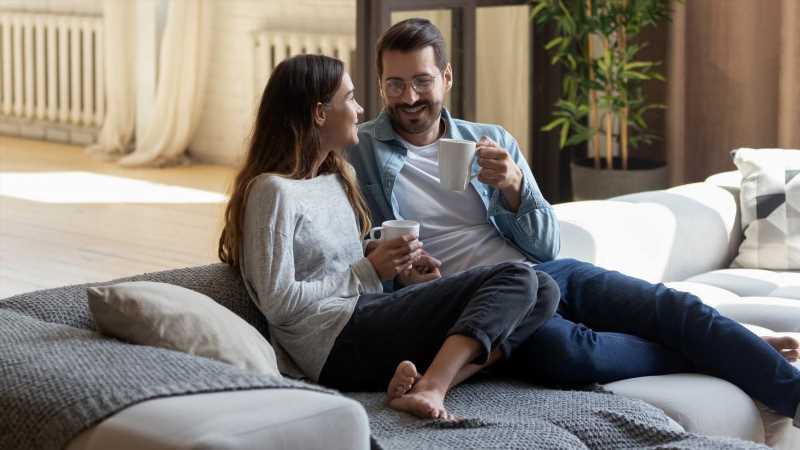 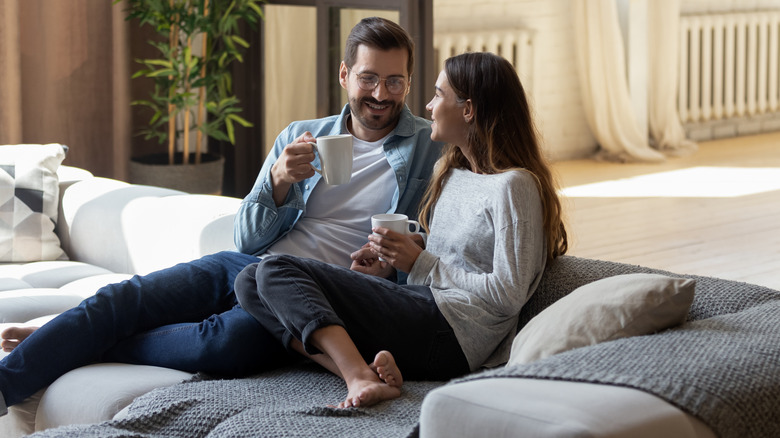 The beginning of a romantic relationship is often referred to as “the honeymoon phase” for a reason. After all, it’s wonderful when the person you have feelings for reciprocates and you begin to spend more time together and get to know each other in a new way.

When everything is new and exciting, it’s natural to only see the positives and to brush off red flags as no big deal. Of course, everyone has flaws, so we can’t expect our partners to be perfect all the time, but there are certain red flags that shouldn’t be ignored.

For example, if a person exhibits certain behaviors within the first three months of the relationship, it could be an indication that in the long-term they’ll be controlling or unfairly critical of you. And although you don’t have to agree on everything, you want to make sure you’re on the same page about core values and what you want in life.

It’s a given that cheating or physical abuse are instant deal breakers and the relationship should be broken off immediately (via Meet Mindful). If you fear that you’re in physical danger, reach out for help.

Be on the lookout for these red flags 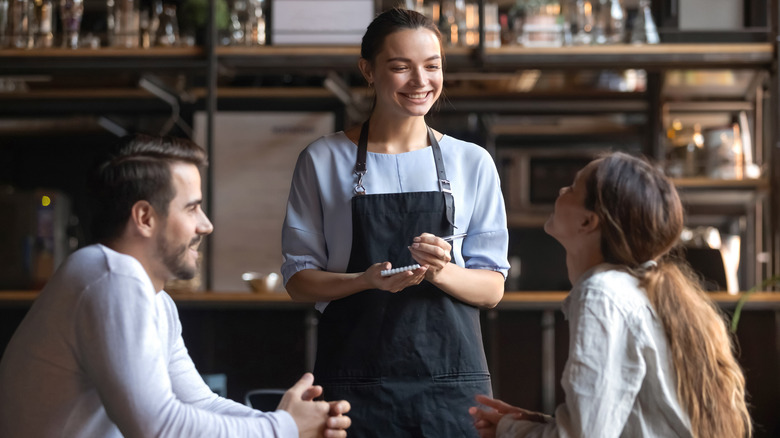 Now, onto the red flags that may be more subtle. Meet Mindful advises that you pay close attention to how your potential partner treats other people. For example, it says a lot about a person’s character if they’re rude and condescending to wait staff and customer service workers.

According to PsychCentral, another big warning sign is if the person you’re dating attempts to create distance between you and your friends and family members. “You’re all I need” may sound romantic, but your other relationships remain important and your partner should respect that.

Trust issues and unjustified suspicions are also red flags, according to PsychCentral. Even if your new partner was betrayed in a prior relationship, it’s not okay for them to project their trust issues onto you and make you feel as though you’re not worthy of their trust. This is something they need to work on themselves before they enter a new relationship.

Respect of boundaries is also crucial, according to MeetMindful. If your new partner pressures you to do things after you’ve expressed you don’t want to — even in seemingly small ways — it’s a red flag and an indication that they’ll only become more controlling as the relationship progresses.

Both PsychCentral and MeetMindful also note that if they’re still not over their ex, it’s probably not the right time to start a new relationship. After all, you don’t deserve to play second fiddle to an ex.