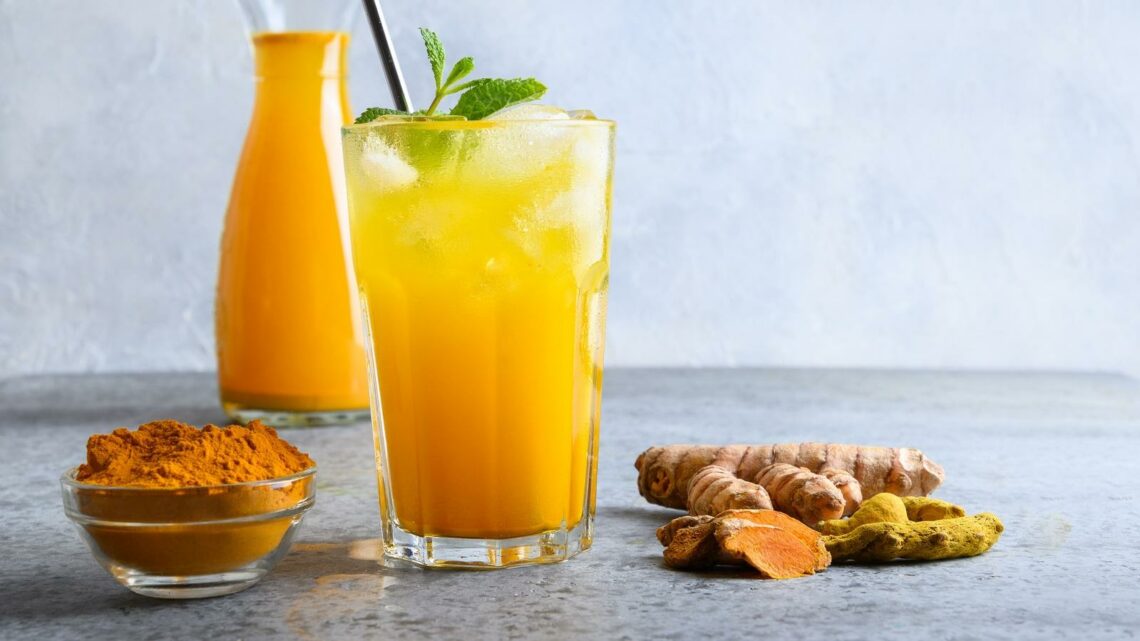 Everything You Need To Know About The Jamu Juice Trend 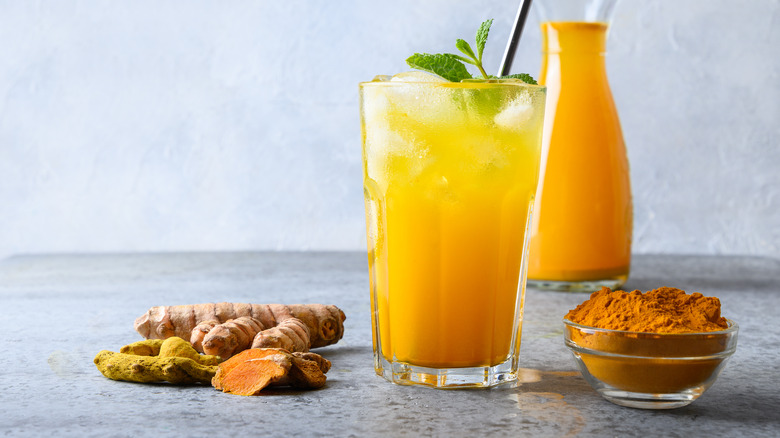 It seems like every week, a new wellness trend emerges and takes the world (or social media, at the very least) by storm. Superfoods like acai berries, juice cleanses and detoxes, lymphatic drainage … there’s always something new to try in the name of wellness. One of the most recent trends is Jamu juice, an Indonesian health drink made from a mixture of roots, herbs, flowers, honey, and spices like turmeric, ginger, and tamarind paste (via Byrdie).

But despite being all the rage, Jamu juice is far from a fad: the herbal tonic has been an integral part of Indonesian culture for over 1,000 years. Literally translating to “medicine,” the drink is widely regarded among Indonesians to be both a cure for illnesses as well as a preventative measure. It was once a drink exclusively made for Indonesia’s royal family, who consumed the drink to ensure beauty and longevity (via Southeast Asia Globe).

As travelers around the world are increasingly drawn to Indonesia — especially the white sand beaches of Bali — Jamu juice is gaining a global reputation for its numerous health benefits and delicious taste. Once widely made in the home or hawked by street vendors, it’s also gotten an upgrade in the wake of its popularity. Chefs like Arif Springs, owner of Djamoekoe, an upscale Jamu juice bar in Bali, are putting a fine dining spin on the herbal tonic.

The health benefits of Jamu juice 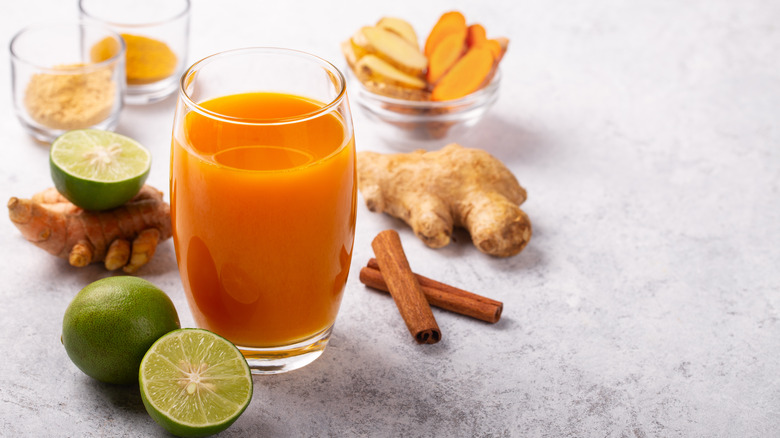 The use of Jamu juice dates back to the eighth century, and was inspired by traditional Chinese medicine and Ayurveda, an Indian system of medicine. The preparation of Jamu juice varies widely depending on regional preferences and available ingredients, but is traditionally prepared with all-natural ingredients including ground turmeric, with added fruit (usually lime), herbs, and spices like cinnamon and ginger, and sweetener like maple syrup or honey.

The ingredients in Jamu juice make it incredibly high in nutrients and antioxidants. Ginger and turmeric have been used in combination as a natural remedy for the common cold, nausea, and other health issues for centuries (via Food 24).

The turmeric in Jamu juice also has powerful anti-inflammatory properties that can help naturally reduce inflammation-related pains like headaches, swelling, and arthritis. In Ayurvedic practices, turmeric is also used to help detox the liver and kidneys, and help balance hormones (via Food 24). The antioxidant properties found in the roots and fruits commonly added to Jamu juice, like tamarind, can help prevent cancer and other health issues.