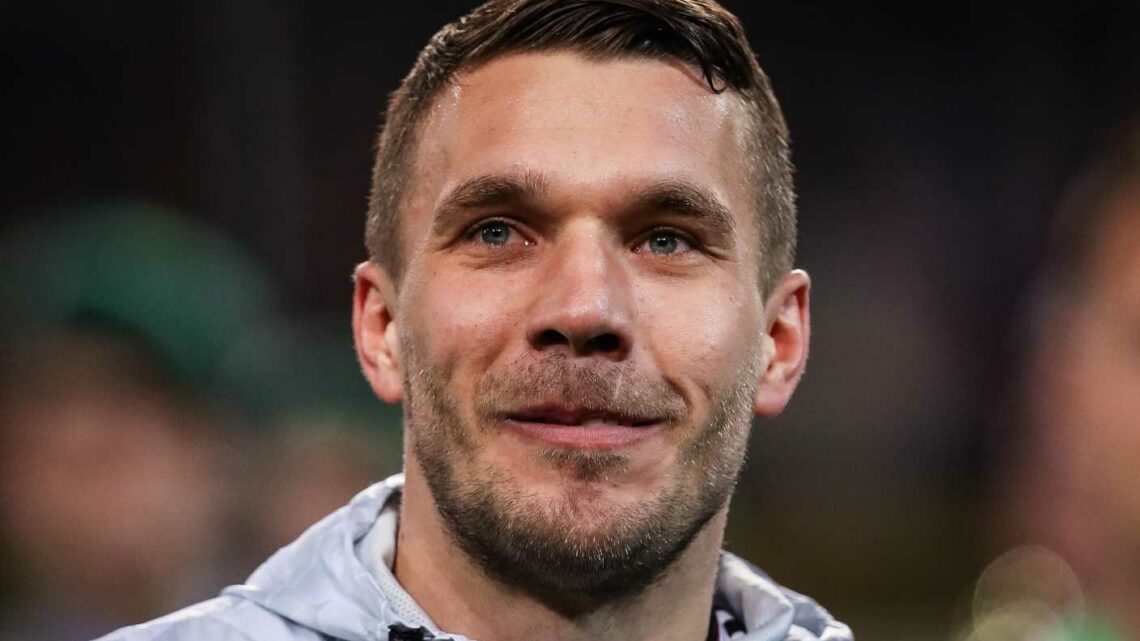 LUKAS PODOLSKI has signed up to become a judge on Germany's version of Britain's Got Talent.

The former Arsenal and Galatasaray star announced his new 'club' on Tuesday having left Turkish side Antalyaspor.

Winners from years gone by include several dog acts, opera singers, and a professional regurgitator.

But they will have to go some way to impress Podolski, 36, after he vowed tobe 'honest… in a fair way' when replacing pop singer Dieter Bohlen.

He told RTL: "I've always enjoyed watching Das Supertalent with my family, now I'll be sitting on the panel myself.

"I'm excited about these and other new challenges at my new club.

"I always wonder how much talent can people have? But there are always new surprises."

Podolski has vowed not to retire from football after becoming a free agent at the end of last season.

Spells in Italy, Japan and Turkey – as well as running a series of kebab shops – have followed his two-and-a-half years with Arsenal. 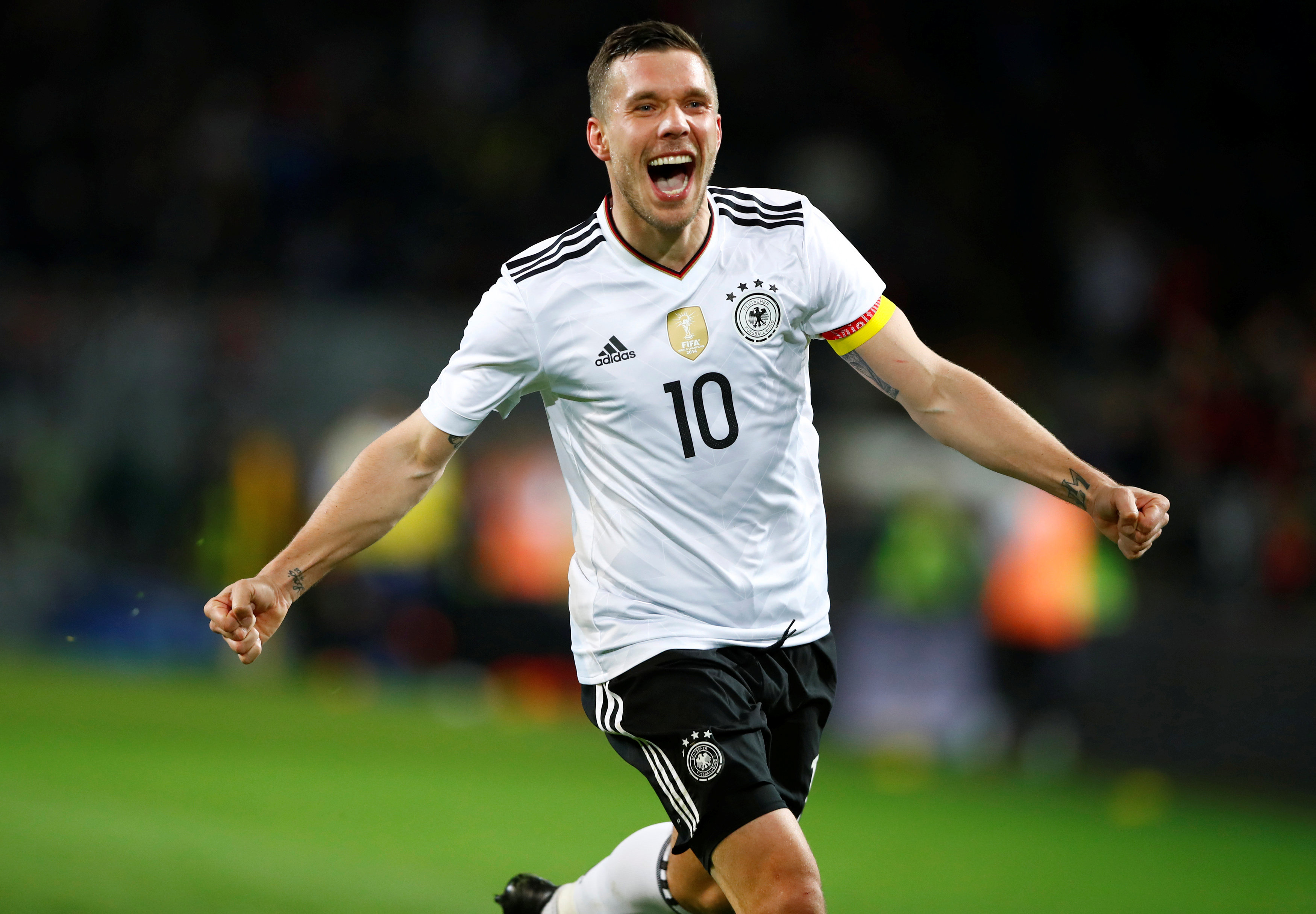 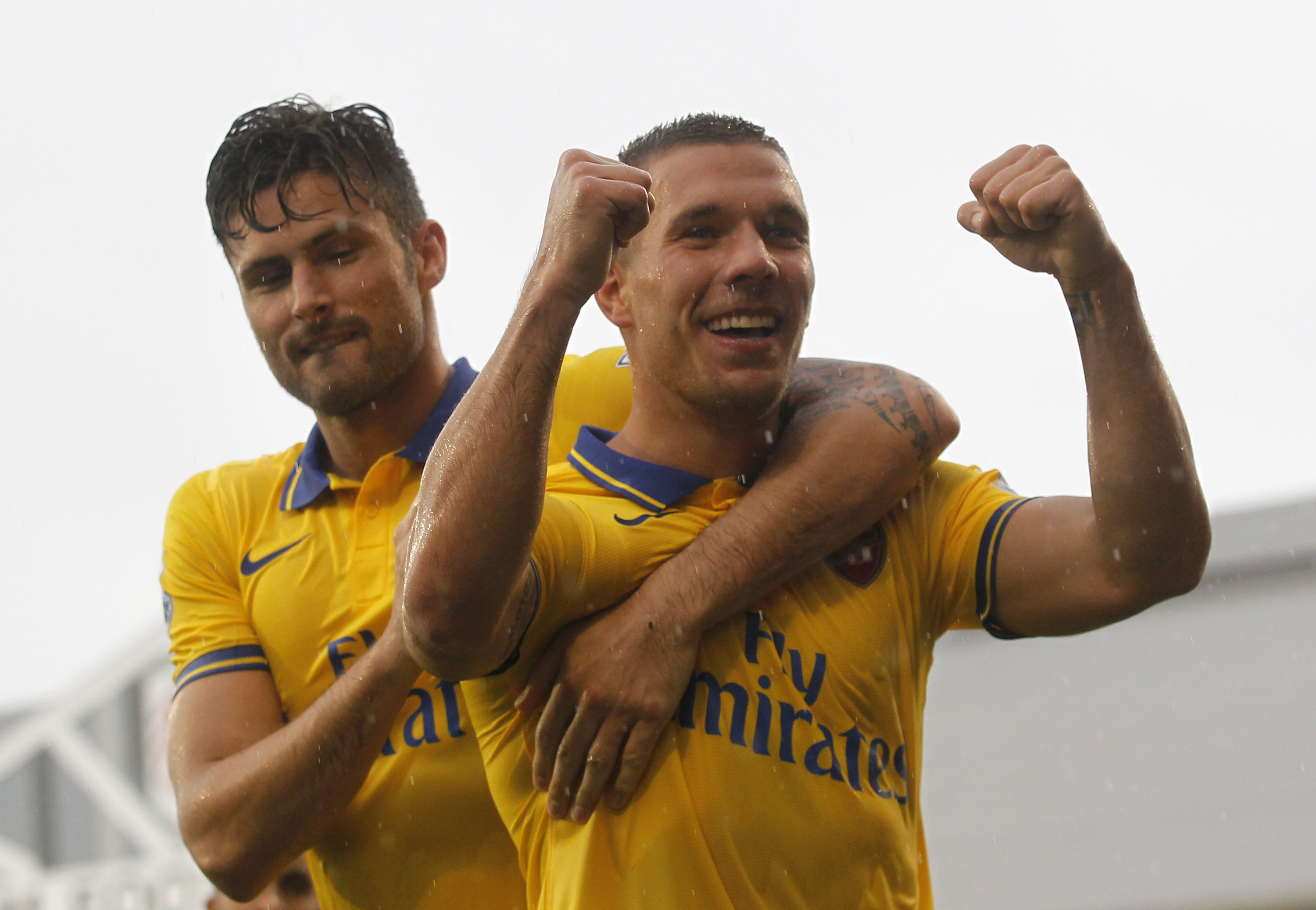 The striker won the World Cup with Germany and hung up his international boots after scoring the winner in a 1-0 win over England in 2017.

He said earlier in the summer on his hunt for a new team: "It is important for me that the overall picture fits. The city, the club, the concept.

"I am now 36 years old, so it is clear that I will not make the jump to an absolute top club again."