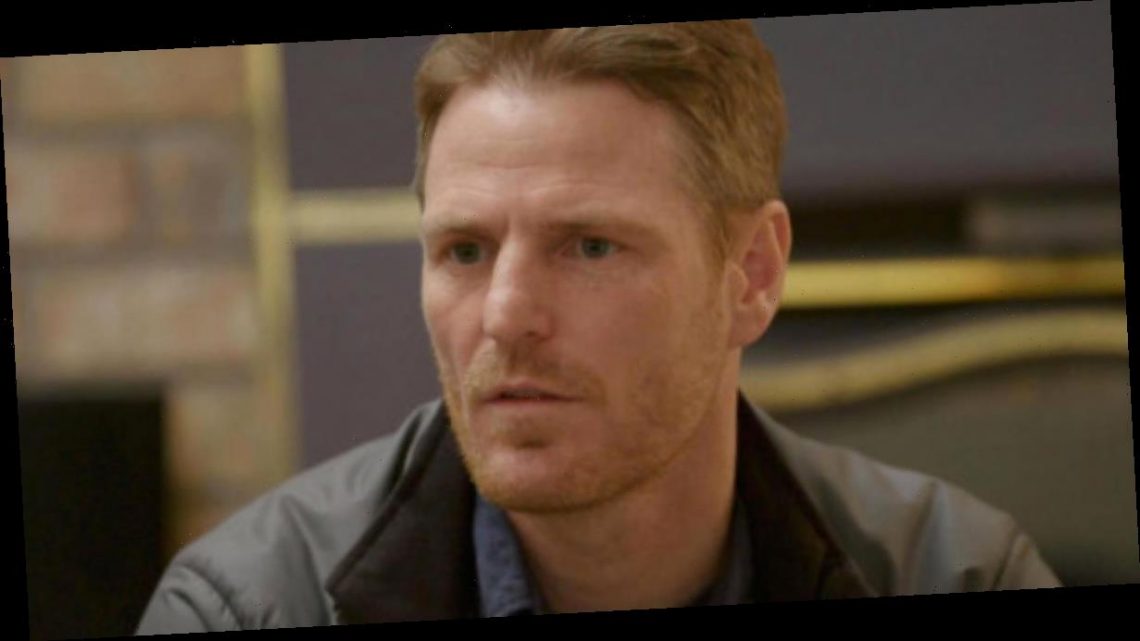 The Roswell Incident is the single most famous UFO "encounter" in the conspiracy world – and the mystery behind it may soon be unravelled.

In 1947, something crashed around 30 miles north of the town of Roswell, in New Mexico. Farm worker William Brazel noticed the "bright wreckage" and notified the nearby Roswell Army Air Field.

Major Jesse Marcel was sent to investigate, and famously told the The Sacramento Bee newspaper that the wreckage was from a crashed alien “flying disk.”

The authorities later walked back Marcel’s statement and issued a statement saying the debris was from a crashed weather balloon.

But Marcel always maintained that what he saw what “not of this world,” and now his secret diary – which is said to be written in code – has come to light.

Former CIA operative Ben Smith told The Sun: "I had heard rumours about this journal and I wanted to be part of this investigation…it sounded exciting.

"The diary could mean everything. If you are a historian this is a primary document you want to study.

Ben believes the diary could contain coded messages which could potentially shed new light on the 74-year-old extraterrestrial mystery.

He’s been working with code-crackers, handwriting experts and UFO spotters to investigate the diary for a new six-part documentary called Roswell: The First Witness which is set to air on Tuesday, February 9 as part of Sky History's Mystery Season.

Ben says that soon after he left the CIA, he started looking into the truth behind the myriad tales of UFO sightings.

He wanted to get to the bottom of the stories and found it "intriguing" that the government made an "effort" to track them.

Ben says that whether or not UFO sightings are really extraterrestrial spacecraft, something is definitely happening and it’s important that people need to know exactly what.

"We do know, almost conclusively, that there was a government cover up,” he added.

“Even the government claims there was a cover up…with the explanations that were put out in the wake of the extreme public interest in this.”

And he said while other things have been covered up over the years, there’s no mystery quite like Roswell.

”We can still feel the impact of The Roswell incident seventy years later, the way we don't with other cover ups," he added.