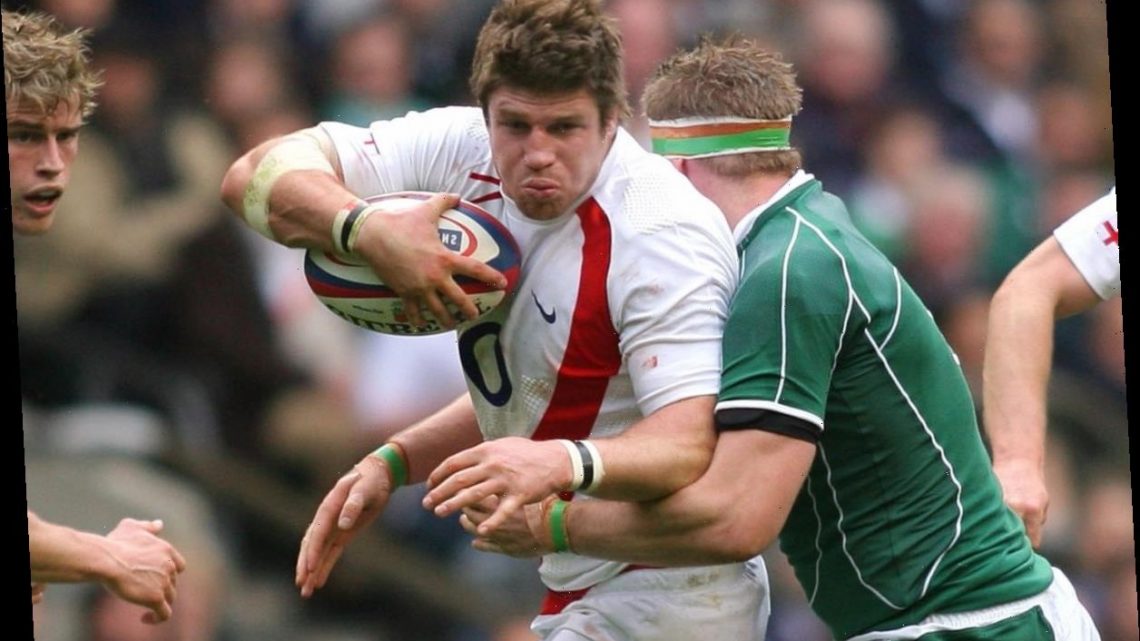 FORMER England flanker Michael Lipman has been diagnosed with mild dementia at the age of just 40.

The ten-cap Red Rose flanker was knocked-out at least 30 times in his 13-year career. 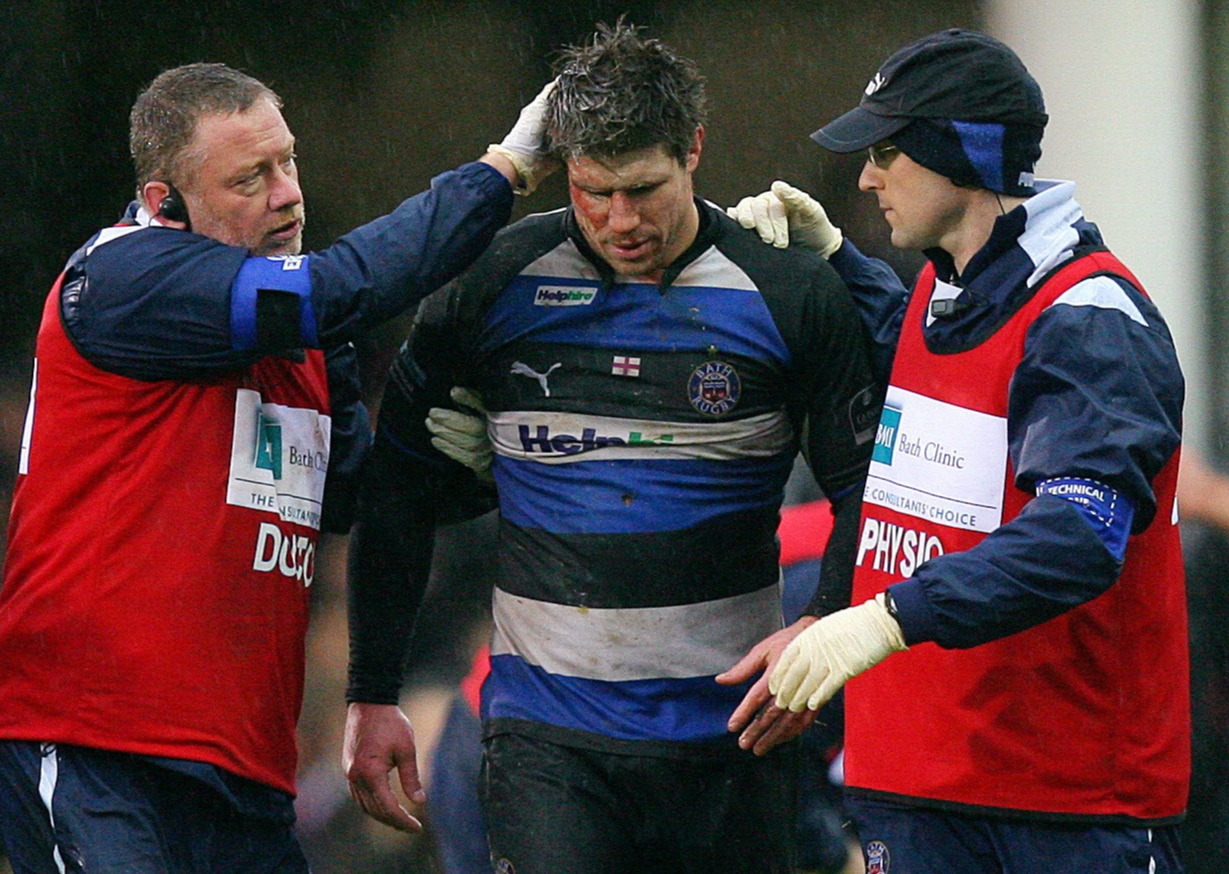 Former Bath co-captain Lipman quit The Rec in 2009 when he refused to take a drugs test and was slapped with a nine-month ban.

During the same season he struggled to play due to concussion problems.

And after his ban went on to play for Australian side the Melbourne Rebels.

Now living in Australia, Lipman told the Sydney Morning Herald he was part of a culture where 'if I wasn't completely knocked out, I played on'.

After becoming forgetful and moody, Lipman – with a little persuasion from wife Frances – went to see a doctor.

Frances recalled: "Michael had a lot of cognitive tests, and he had a score of 77 out of 100.

"And I thought, 'That sounds awesome…' 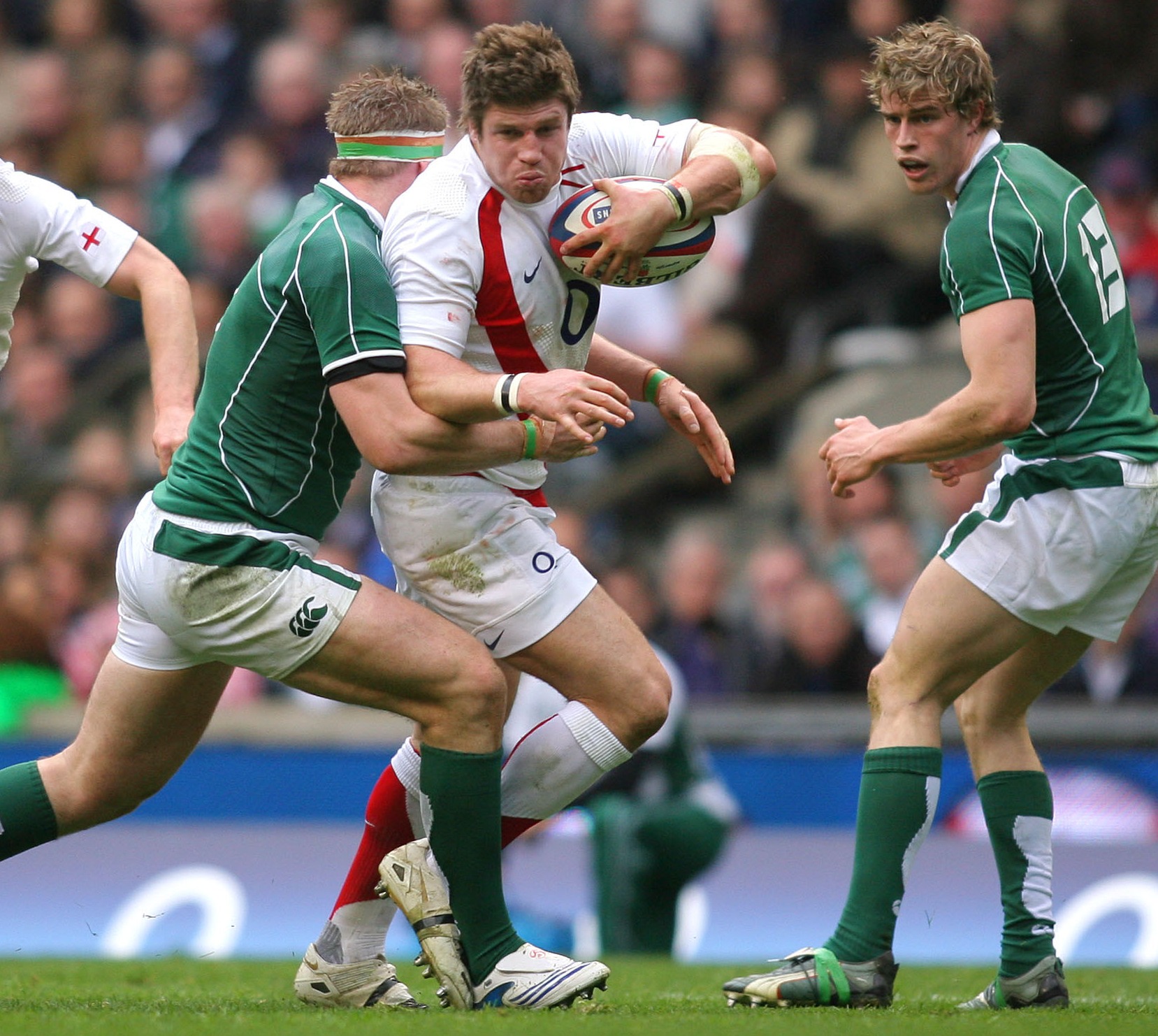 "And I am like, wow, this is what we are dealing with, and Michael's only 40 years old."

While playing for Bath in 2009, Lipman was advised to hang up his boots by doctors.

But the flanker played on for another three years.

In 2012, following his retirement, Lipman revealed: "The bottom line is that throughout my career I've had so many bangs to the head and I've had so much concussion.

"The last couple have been the icing on the cake. I've just had too many.

"Enough's enough and when you're body's talking to you like it is now, you've got to listen to it and be sensible.

"The hardest thing in anything really is to admit that your time is up and to come to terms with it.'' 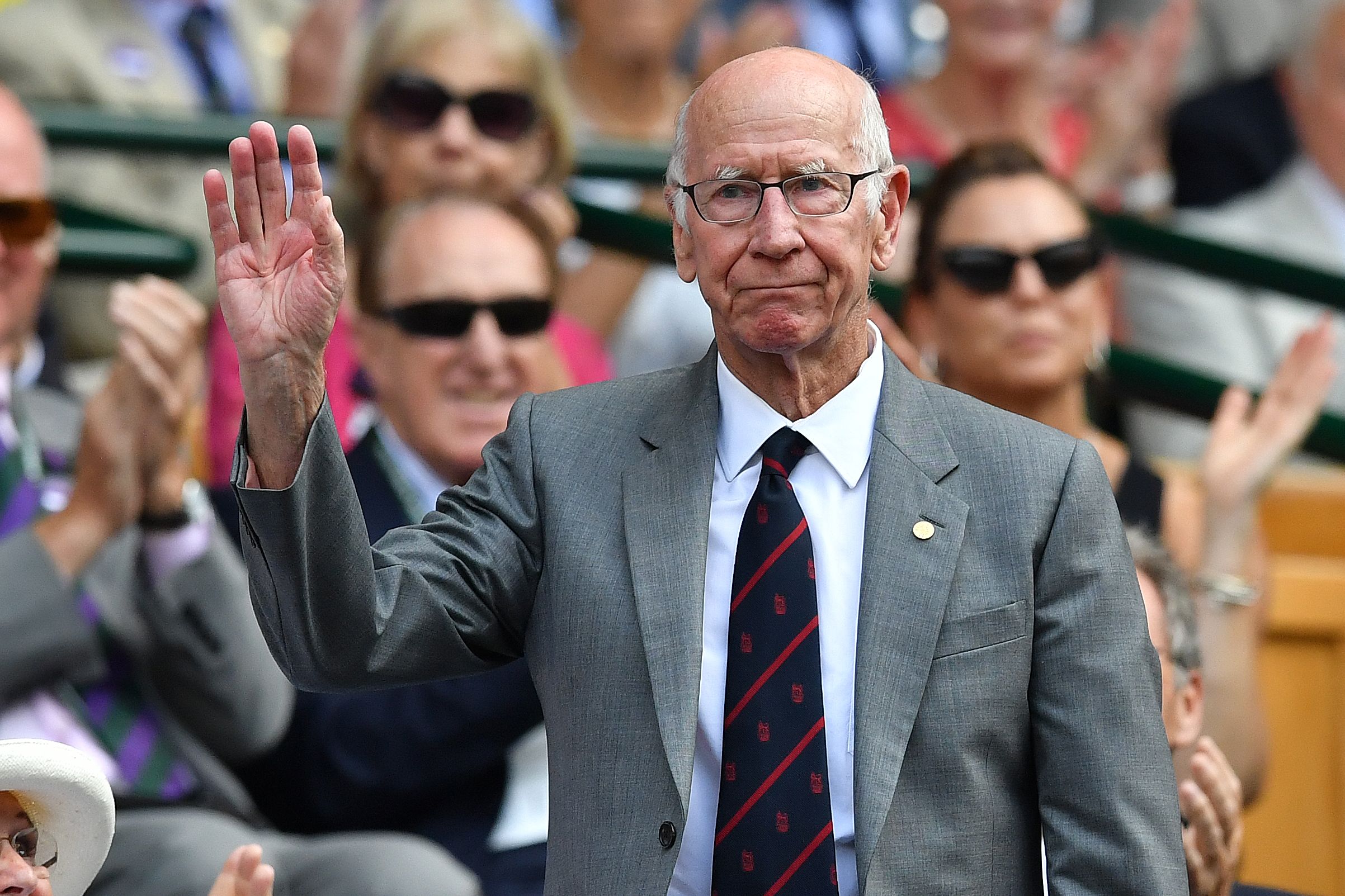 The news of Lipman's diagnosis is likely to spark more fears from both dementia charities and sporting officials – with links between heading the ball and the disease becoming more and more prominent in football.

His brother Jack, who died aged 85 in July, had also suffered with the disease in his later life.

Nobby Stiles, another member of England's World Cup winning squad, died at the age of 78 having also lived with the illness.

My Heart Was Not Ready For Justin Bieber and Dan + Shay's "10,000 Hours" CMAs Performance 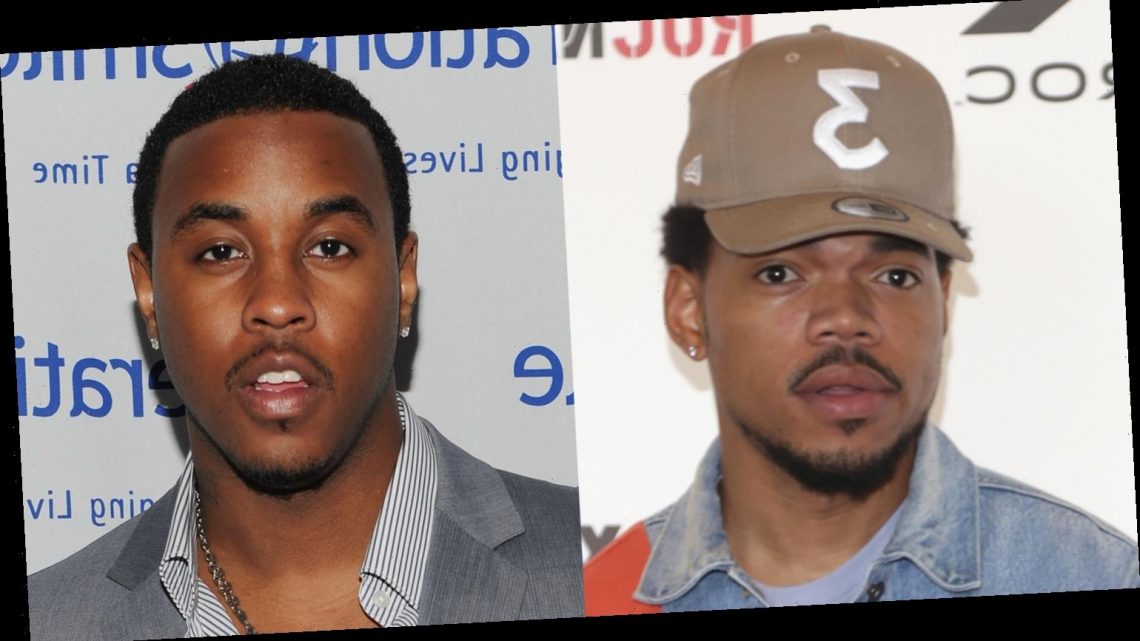