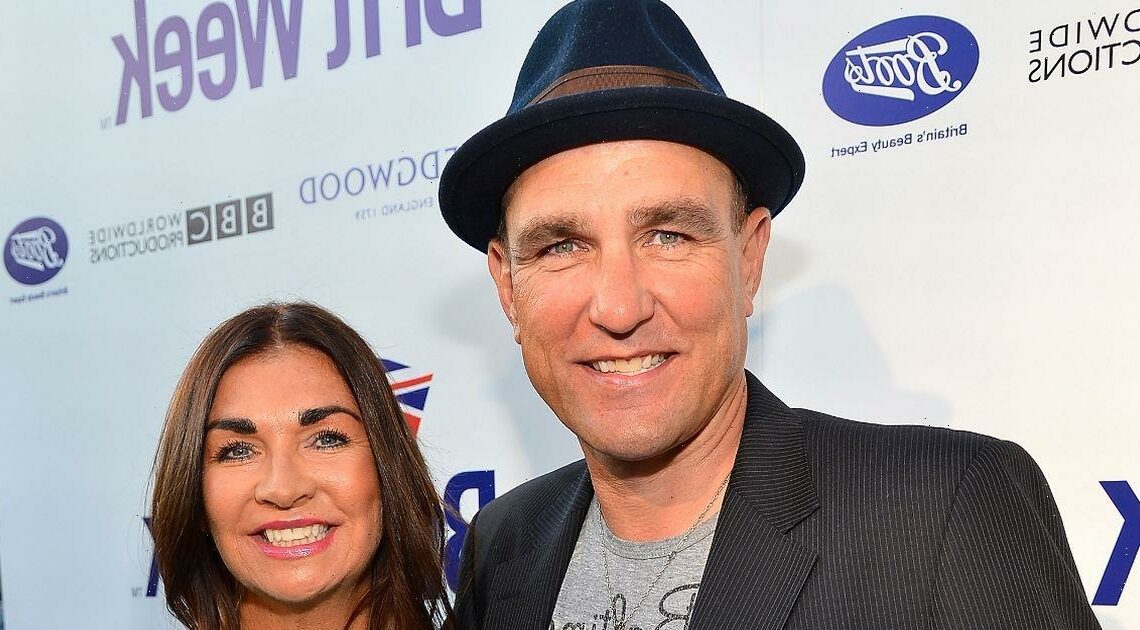 The late wife of former footballer Vinnie Jones left £150,000 when she died but she didn't make a will.

Due to her passing away without a will, her estate has been passed onto her grieving husband Vinnie.

The 56-year-old has written a book about losing his beloved wife Tanya, Lost Without You.

In his book, he describes how the couple met at a social club in Watford, when he was 13-years-old and she was 12.

The pair got married in 1994 and were married for 25 years before she passed away.

Tanya had faced several health problems throughout her life including a heart transplant at the age of 21.

Speaking about her death, Vinnie said: "I don't believe you ever move on, but I think my life will improve.

"The tiredness will ease."

Vinnie urged men to get counselling and to talk to people instead of sinking into depression.

He discussed how he saw a psychologist to help tackle his pain after losing his wife.

Vinnie added: "I would recommend going to see a psychologist 100%.

"You're not lying down on a couch as if you're some lunatic or serial killer.

"Blokes don't want to talk about it.

"They'll talk about the girl they slept with last night but won't go and talk to a doctor about how they're feeling."

Vinnie who starred in gangster film Lock, Stock & Two Smoking Barrels, previously told the Daily Star: "Every morning, I get up, make my bed and have a little chat with Tan about what I’m doing and how much I miss her. Even now it’s one day at a time."

Vinnie has since moved out of the home he shared with Tanya and now lives closer to a gold club in Toluca Lake where a lot of his friends are too.

Appearing on Piers Morgan's Life Stories last year, he described his marriage as "the perfect one," and admitted he will never get married again.

He said: "I think that's an impossible question to answer but if you asked me if I would get married again that would be an impossibility, she wouldn't want that.

"There won't be another marriage Piers I can tell you that. It was the perfect one and done for me."

Riverdale Recap: The Gang Gets Ghosted — Who's the Latest Casualty?