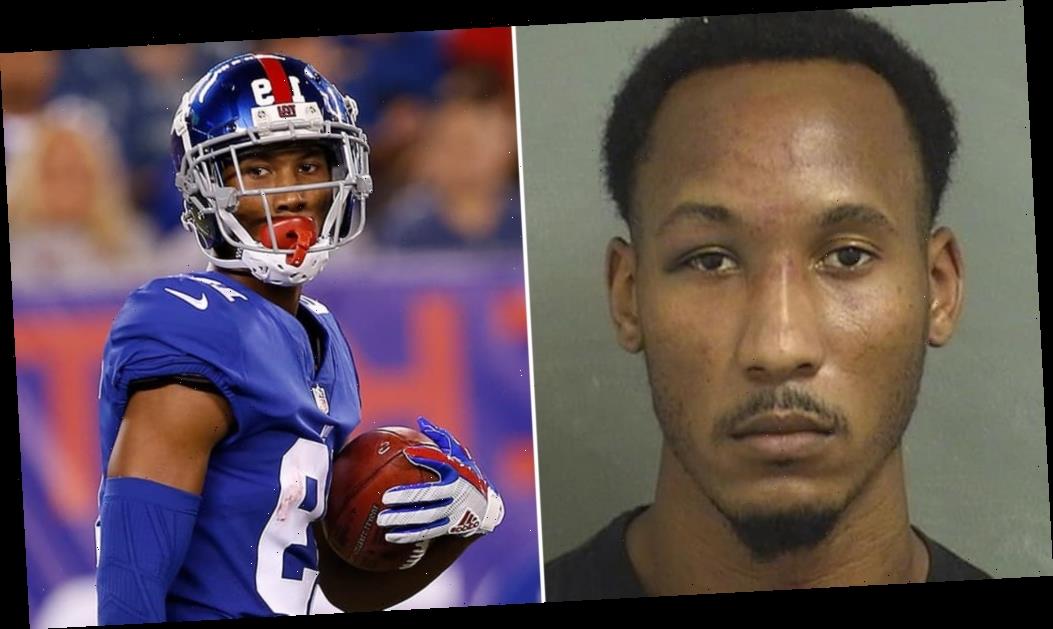 The fatal shooting involving former New York Giants’ wide receiver Travis Rudolph was allegedly instigated by a physical fight between Rudolph and his girlfriend on Tuesday night, according to new details.

Witnesses told the Palm Beach Post the 25-year-old former pro was seen getting into a physical altercation with a woman claiming to be his girlfriend just hours before the deadly shooting outside Rudolph’s Lake Park, Florida, home in the early morning hours of Wednesday.

A group of four people pulled up to his home in a black Cadillac to “talk with” Rudolph a few hours later but that’s when witnesses allege a new fight broke out. They said the former Florida State standout was then seen going back into his home, from where he returned with a rifle and started firing.

The car drove off and was later found with one person dead from multiple gunshot wounds in West Palm Beach. A second victim was found outside Rudolph’s residence and was transported to an area hospital.

His condition as of Thursday was not yet known.

According to the report, Rudolph was located by police inside his home where he requested a lawyer. Someone else inside the residence claimed that he acted in “self-defense.”

During his first court appearance Thursday, a judge ordered him to be held without bail.

Rudolph signed with the Giants as an undrafted free agent in 2017. He played in seven games, making eight receptions for 101 yards and no touchdowns. He was waived the following season but signed with the Miami Dolphins before being sidelined with a torn ACL.

Hayley Kiyoko Says Her 20s 'Challenged Every Fiber of My Existence' as She Turns 30: a 'Restart'