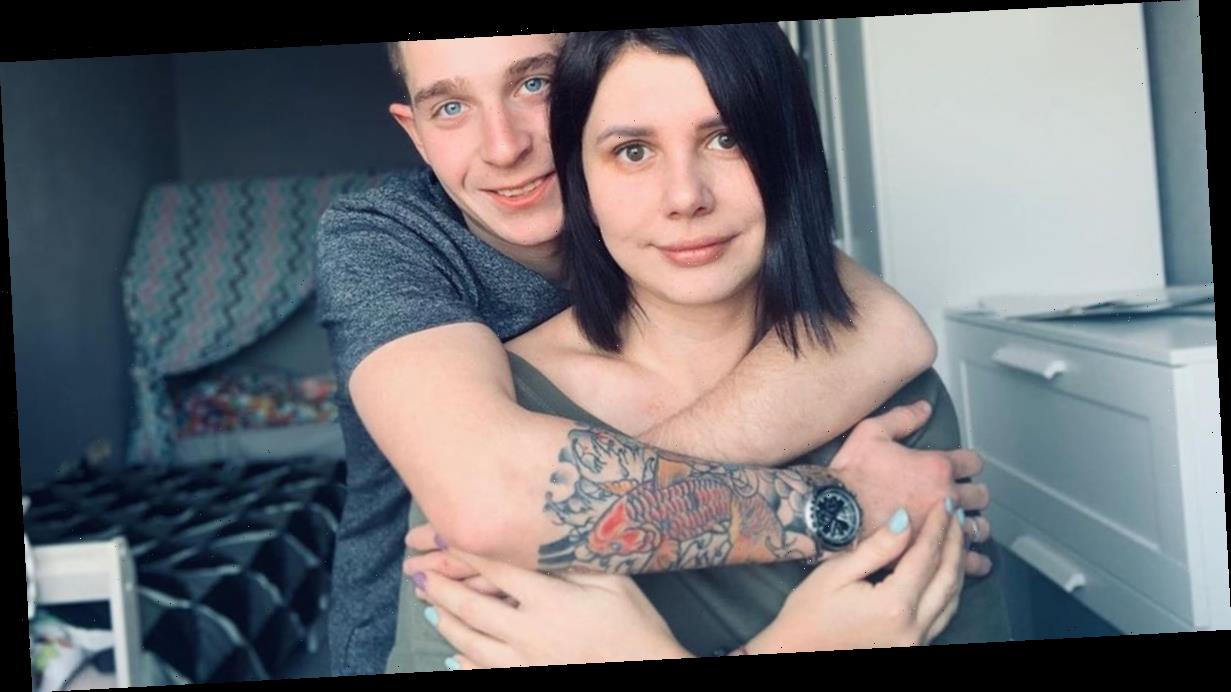 The former husband of an overweight Russian woman, who began an affair with his son after losing weight, claims he used to hear them having sex in his home.

The woman, from the Russian region of Krasnodar Krai, lived with ex-husband Alexey Shavyrin for 10 years before the relationship ended in divorce.

She claims that she started a relationship with her once stepson only after the couple had split.

Marina strenuously denies his claims that the pair would have sex in the family home, but did recently admit that she had started dating her ex-husband’s 20-year-old son Vladimir.

Alexey, 45, revealed that he discovered his ex-partner had begun seeing his son on the Russian talk show “Pryamoy Efir” [On Air].

He said: “I could not fall asleep one night when I heard them having sex.

“Then I understood that Marina was cheating on me with my son, in a few minutes she just came and lay down next to me.

“I didn’t tell her a word that night.”

Alexey states that he did not know how to react to the situation and waited to confront Marina about her cheating.

Instead Marina, a blogger, told him that she had never loved him and that they had never “been close”.

She said: “All I was interested for the last couple of years was food, I got fat and wanted to die of such a life.

Marina claimed that Vladimir made her feel younger, and claimed: “I don’t feel like a mature woman, like a woman who has to do stuff around the house.

“He makes me feel like a young and happy girl.”

The Russian woman claims she is not worried about Vladimir leaving her.

She said: “I understand that in some time he may meet another younger woman and leave me but I think – no.

“He will grow into a brave real man.”

Former husband Alexey has said that Marina enticed his son in a similar way to her initial seduction of the older man.

He said: “She did the same to me when we met as I was married and had two kids when I fell in love with her and she made me leave my family for her.”

During the couple’s 13 year marriage they adopted five children.

After the divorce, Russian authorities removed Marina’s parental rights and the children now live with their Alexey.

Marina claims that despite the criticism she receives she will continue to be active on social media.

She said: “I am happy with Vladimir and that’s the most important thing for me.”

There's no shame in eating a 'sad' salad. Here's why I'm OK with it, and you should be too.
Recent Posts