EX-WWE star Maria Kanellis left nothing to the imagination as she posed for a photoshoot.

The American got in the festive mood by wearing a Santa hat and told her fans: "Have yourself a Merry little Christmas." 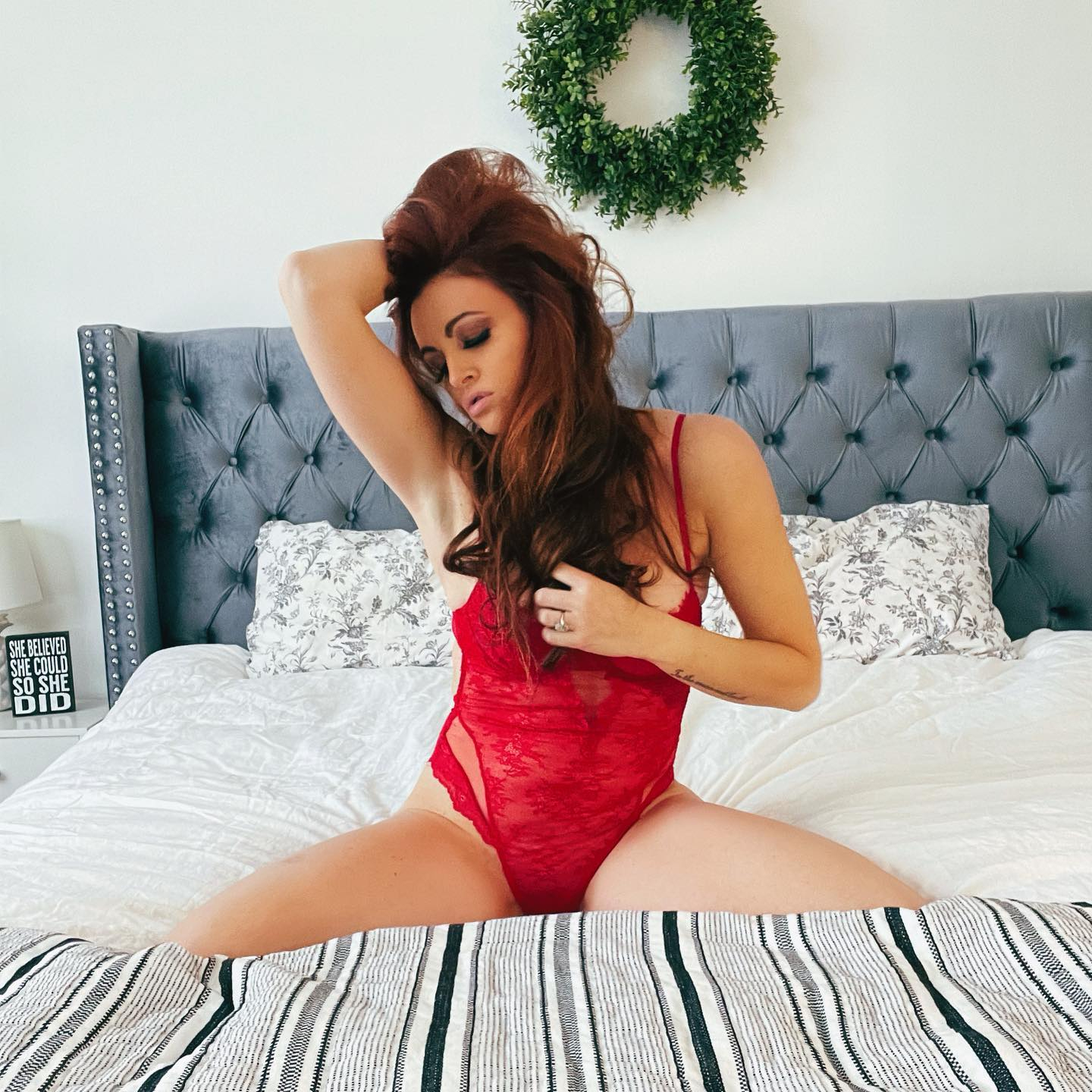 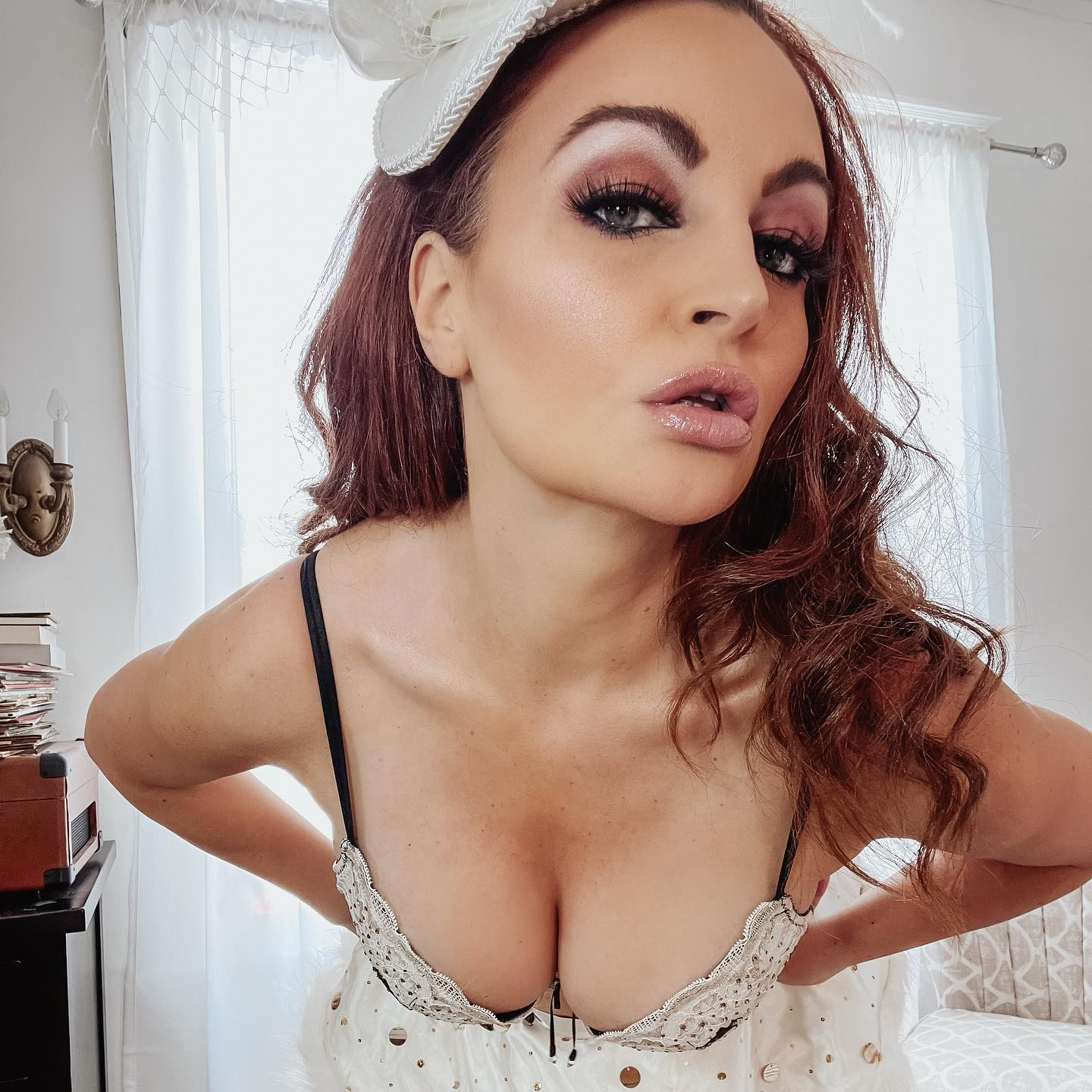 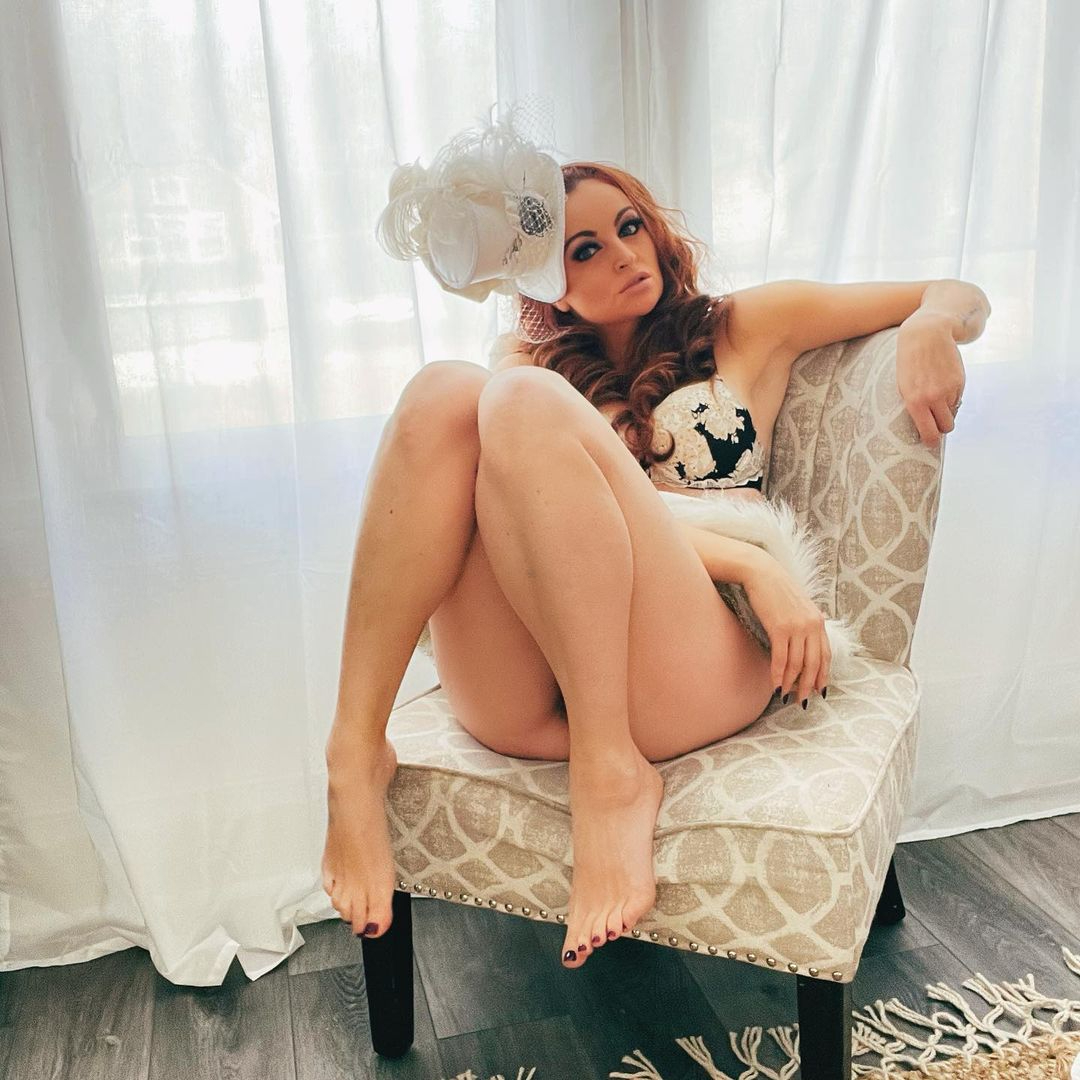 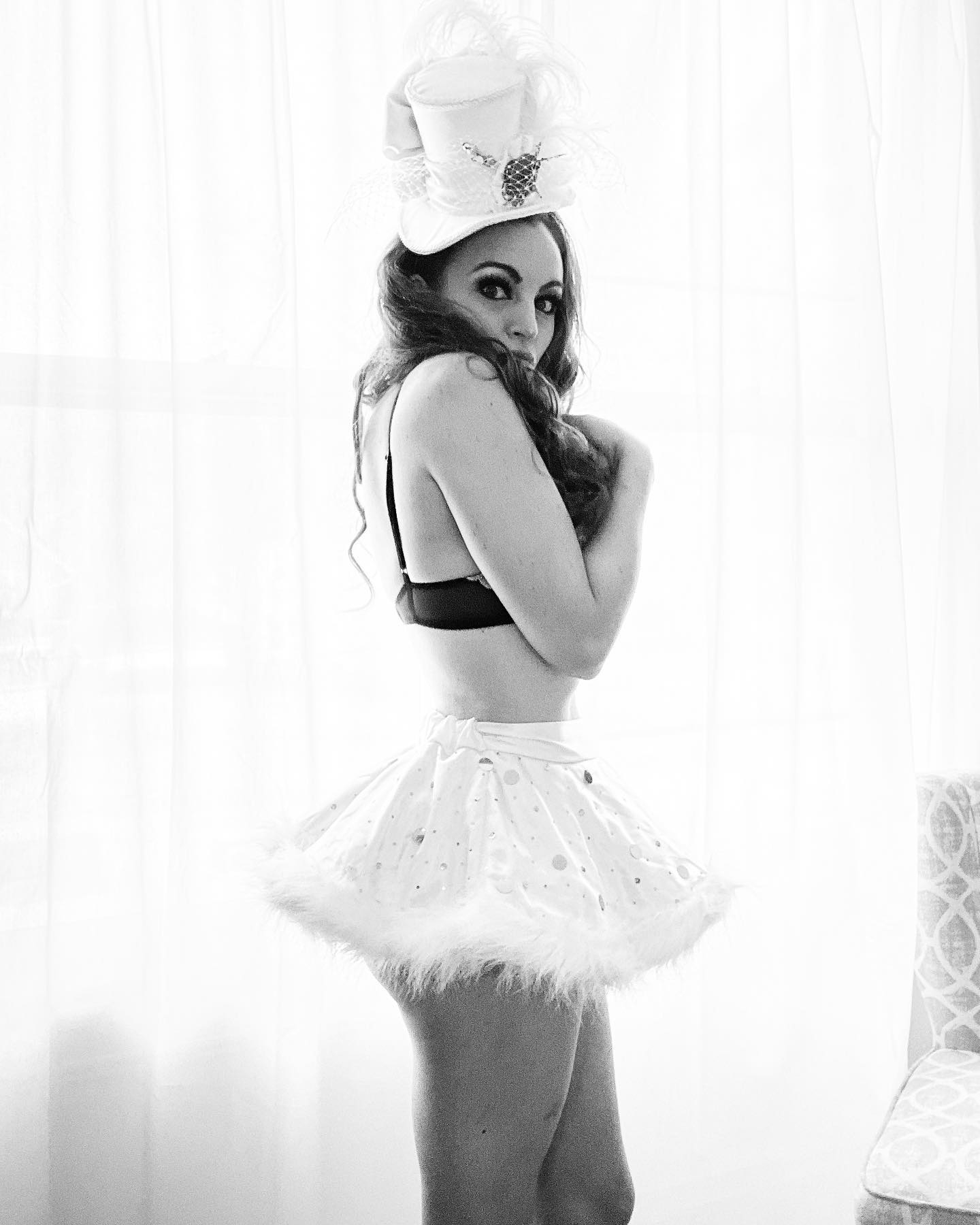 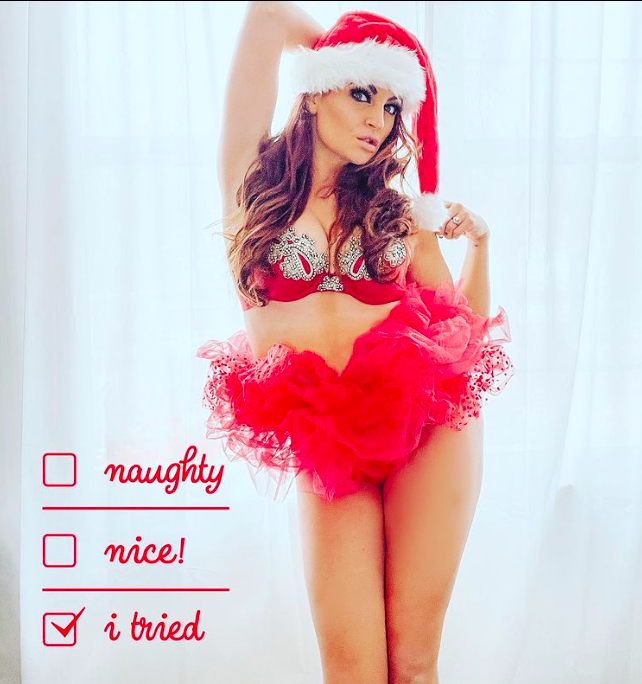 The former WWE diva debuted in the company in 2004 and went on to have six years with them.

Kanellis then appeared for rivals Ring of Honor, New Japan Pro-Wrestling and TNA.

But in 2017, Kanellis re-signed for the WWE and sporadicly starred for three years before leaving once more alongside husband Mike Bennett. 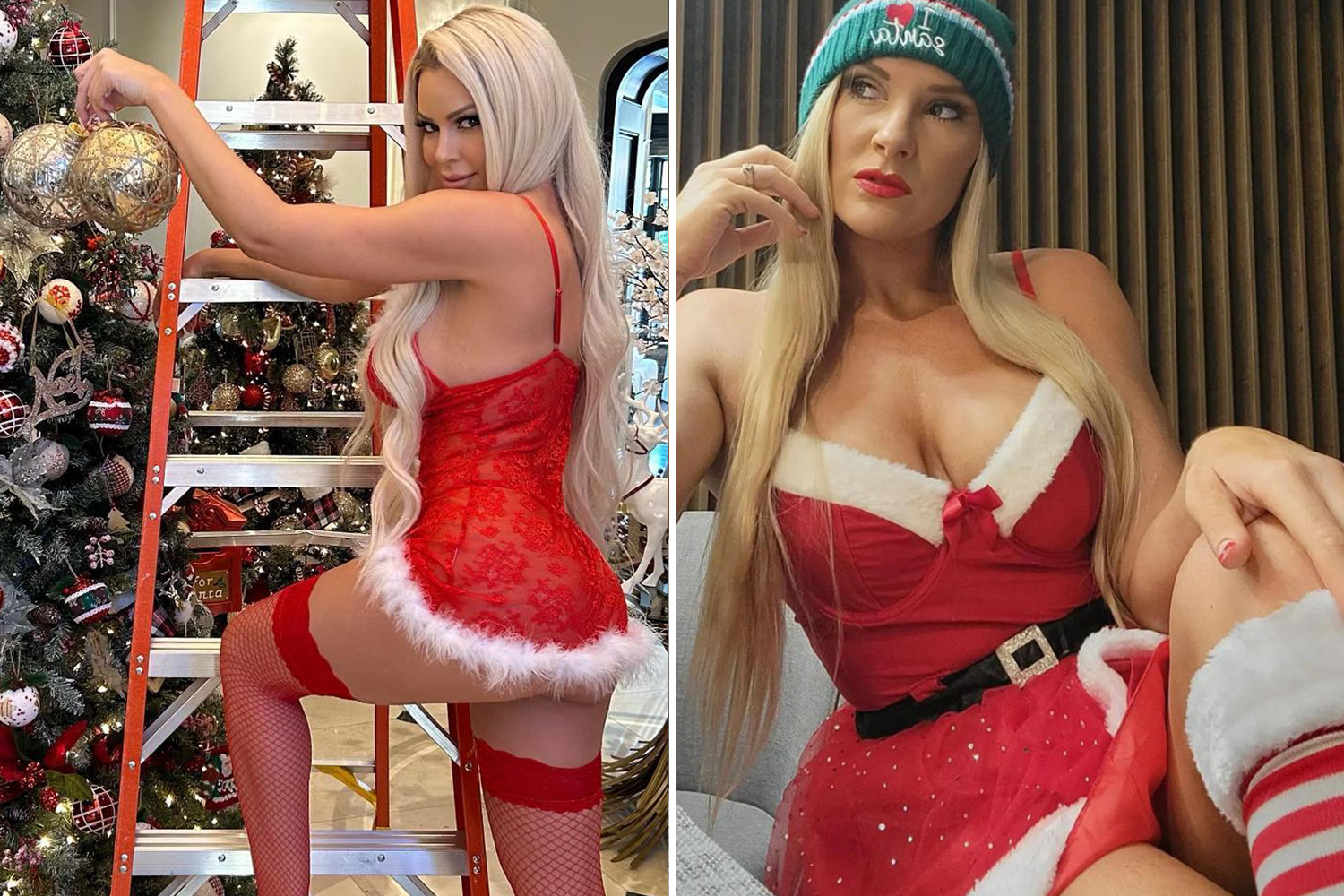 The couple, who have two children together, this year signed for AEW but remain on good terms with the McMahons.

Kanellis told Fightful: "I think it always has to be shaken up.

"I think if you do things a certain way for a certain number of years, then things do need to change.

"So shaking things up is always a great thing. I've always had a fantastic relationship with Triple H and Stephanie McMahon.

Fabian O'Neill, who Zidane hailed as one of most talented he'd faced, dies at 49

WOOD YOU BELIEVE IT

Laura Woods admits 'being naughty' at school got her suspended

"They wished me luck and congratulations after both of my children were born and sent us gifts. Giant gifts!

"Like I'm talking baskets that were humongous. It had rockers and other stuff. My daughter loves her rocker.

"It's a coyote hollowing at the moon. My daughter's middle name is Moon. They sent all of these gifts for both of the kids.

"They gave my husband some great advice about parenting. So, on a personal level, we've always liked Stephanie and Triple H.

"We definitely communicated with Triple H as our contract was coming up with Impact Wrestling.

"You know, we did that courtesy conversation. It went really well.

"At the end of the day, I think AEW is the place where we belonged.

"So we're really happy about the different relationships we have now in so many different companies." 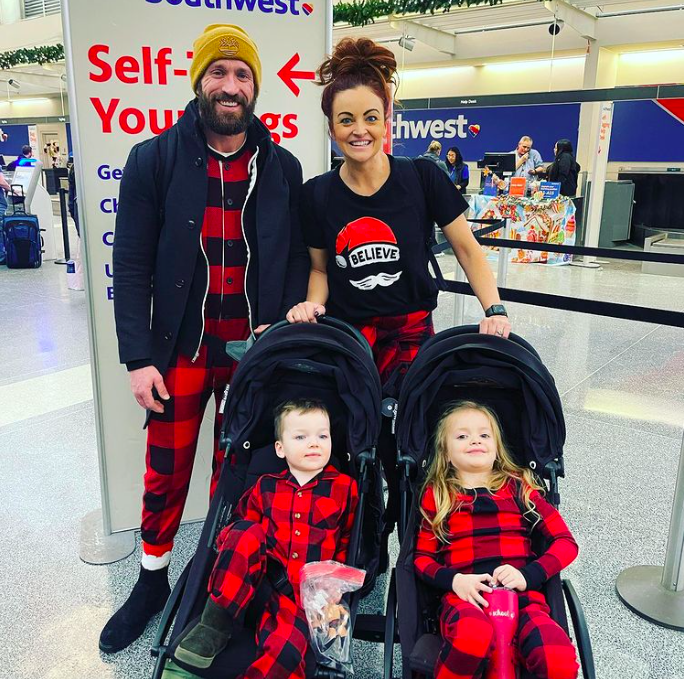 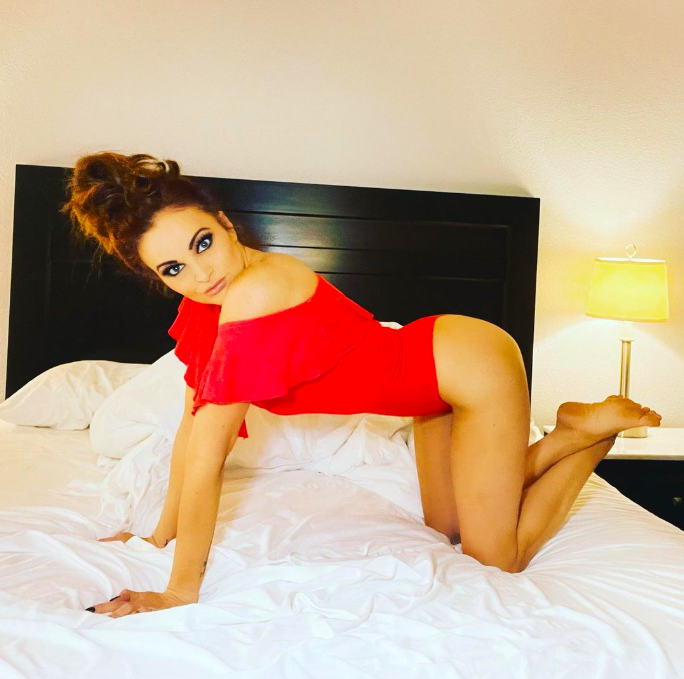 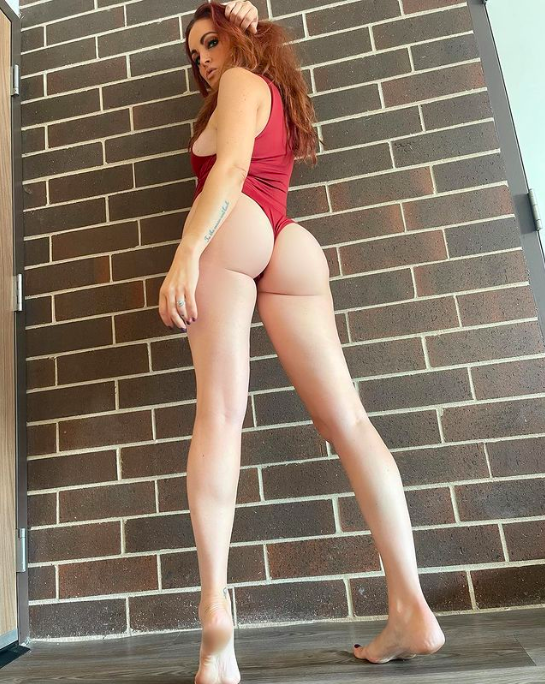