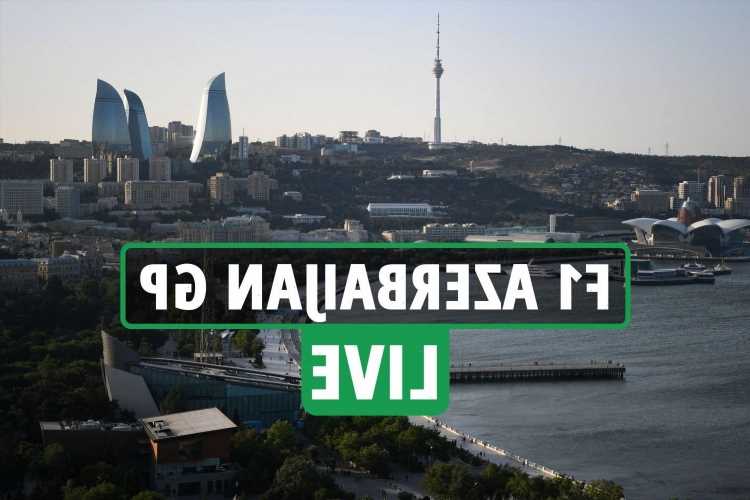 LEWIS HAMILTON and Max Verstappen head to Azerbaijan as they do battle again in an enthralling F1 campaign.

Hamilton had been in control of the championship but slipped behind Verstappen after a seventh placed finish in Monaco.

Get all the latest F1 updates from Baku here…