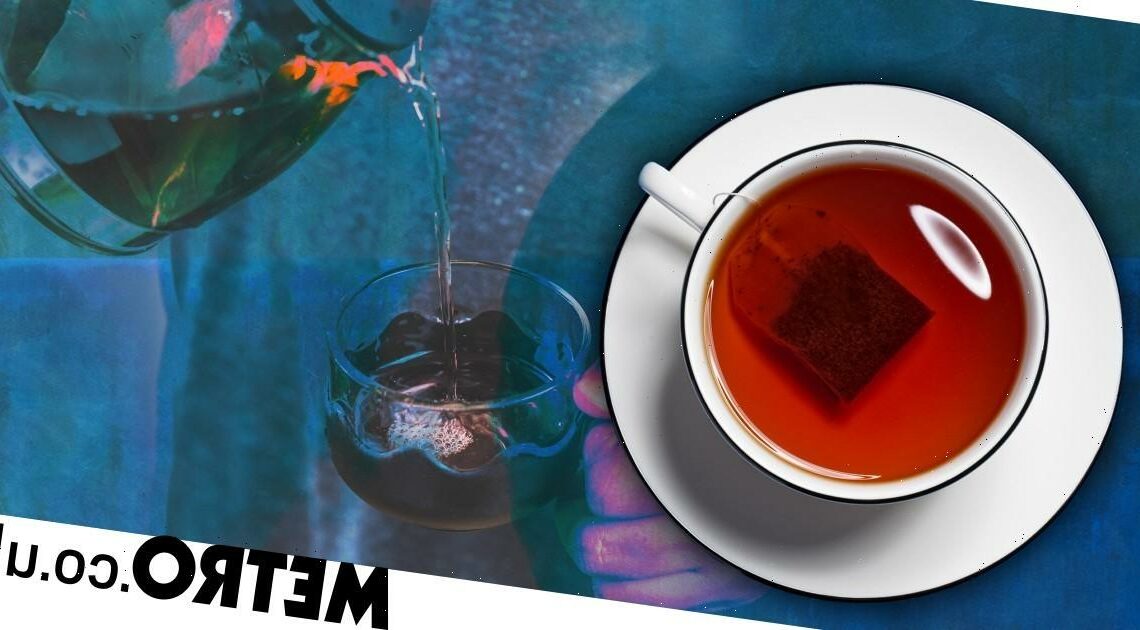 Fancy a cuppa? Study finds tea drinking could be linked to living longer 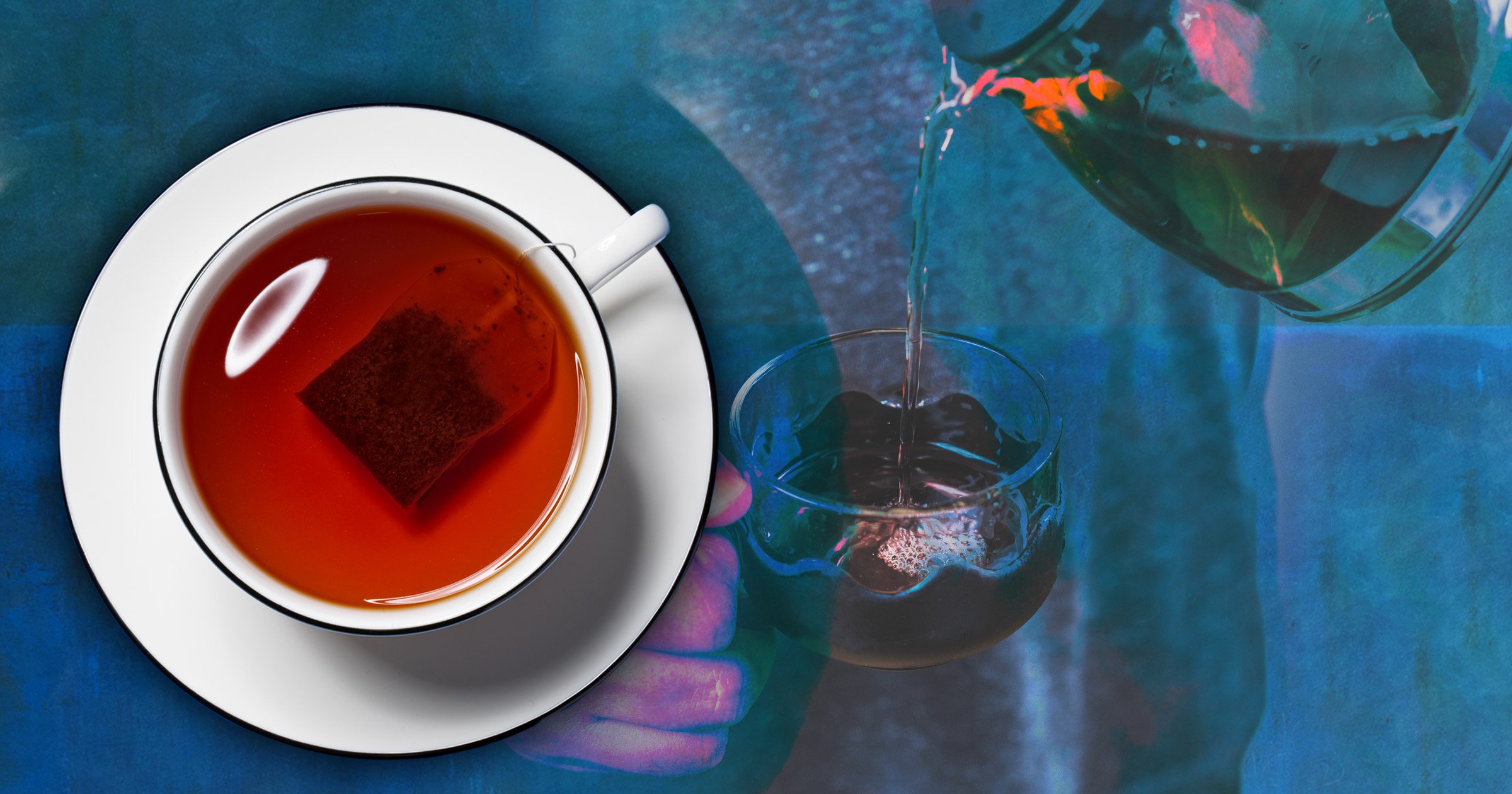 It’s good news for those of us who like a brew – a study has found that tea could be linked to longer life spans.

Researchers from the National Institutes of Health found that, compared to those who do not drink tea, the people who enjoyed two or more cups every day had between a 9% and 13% lower risk of mortality.

The researchers used data from the UK Biobank in which 85% of the half a million men and women, aged 40 to 69, put themselves down as regular tea drinkers and, of these people, 89% opted for black tea.

Published in the Annals of Internal Medicine, their findings were that the result was the same regardless of whether participants also drank coffee, or whether they added milk or sugar to their tea.

It also seemingly didn’t matter what their preferred tea temperature was, or whether there were genetic variants involved affecting the rate at which people metabolise caffeine.

The study is based on a questionnaire participants answered from 2006 to 2010, and followed up for more than ten years.

Fernando Rodriguez Artalejo, professor of preventive medicine and public health at the Autonomous University of Madrid, said these results are ‘a substantial advance in the field’, adding that most studies had been done in Asia, where green tea is the most popular.

The small number conducted outside of Asia were ‘small in size and inconclusive in their results’.

Fernando added: ‘This article shows that regular consumption of black tea (the most widely consumed tea in Europe) is associated with a modest reduction in total and, especially, cardiovascular disease mortality over 10 years in a middle-aged, mostly white, adult general population.’

While this isn’t to say that drinking tea will definitely make you live longer, this correlation between tea drinking and lower mortality is certainly interesting given we are a nation of tea-lovers.

These lower mortality levels may not even have anything to do with the tea itself.

For instance, it could be down to any number of as yet unmeasured and unrelated health choices tea drinkers may be statically more or less likely to make.

It’s also not known whether people should start drinking tea if they want to give their health a boost.