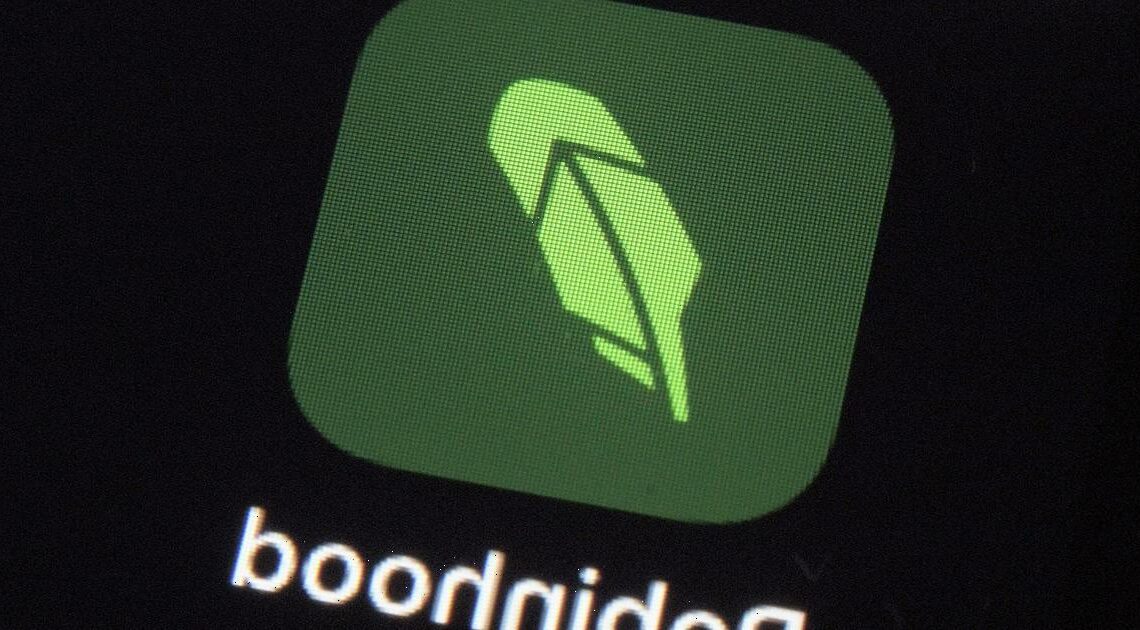 The stock-trading app Robinhood was ordered to pay nearly $70 million Tuesday by financial regulators for misleading its customers, causing them to lose millions of dollars.

A major player in the recent stock market frenzy, Robinhood says its mission is to stand up for the little guy and “democratize finance.” But in a 123-page complaint, the Financial Industry Regulatory Authority said Robinhood inflicted “widespread and significant harm” to millions of customers by providing them with false information about their investments. FINRA, which has federal authority to regulate financial firms, said the company also failed to reasonably maintain its technology and neglected to do proper due diligence before approving customers for complex trades called options.

FINRA said the fine is the largest it has ever levied and “reflects the scope and seriousness of Robinhood’s violations.” A CBS News investigation in February detailed customer service practices that left users to navigate high-risk trades by themselves.

One of those users was 20-year-old Alex Kearns, who died by suicide last year after mistakenly believed he’d lost nearly $750,000 in a risky bet on Robinhood. When his account flashed red, Kearns tried to email the company’s customer service three times to ask if his negative balance was accurate. He received no response and took his own life, writing in a suicide note that he believed he had financially ruined his family. In an exclusive interview with “CBS This Morning”, Kearns’ mother and father said the company was responsible for their son’s death.

“I lost the love of my life. I miss him more than anything,” Dorothy Kearns said. “I can’t tell you how incredibly painful it is. It’s the kind of pain that I don’t think should be humanly possible for a parent to overcome.”

The FINRA complaint specifically highlighted the Kearns’ case. The regulator said Robinhood violated regulatory rules by providing customers like Kearns “false and misleading information” that “concerned a variety of critical issues, including … how much cash was in customers’ accounts … the risk of loss customers faced in certain options transactions, and whether customers faced margin calls.”

In settling with FINRA on Wednesday, the company neither admitted nor denied the charges, but consented to the entry of FINRA’s findings.

Robinhood said in a statement to CBS News on Wednesday it “has invested heavily in improving platform stability, enhancing our educational resources, and building out our customer support and legal and compliance teams. We are glad to put this matter behind us and look forward to continuing to focus on our customers and democratizing finance for all.”

As part of the overall settlement with the company, the regulator ordered Robinhood to pay more than $12 million in restitution to Kearns and thousands of other customers.

“This action sends a clear message—all FINRA member firms, regardless of their size or business model, must comply with the rules that govern the brokerage industry, rules which are designed to protect investors and the integrity of our markets,” said FINRA’s Head of Enforcement Jessica Hopper in a statement. “Compliance with these rules is not optional and cannot be sacrificed for the sake of innovation or a willingness to ‘break things’ and fix them later.”

The company was fined $65 million in 2020 by the Securities and Exchange Commission, a federal agency, for misleading its stock market customers about how the company makes its revenue from their trades. In 2019, FINRA fined the company $1.25 million for routing customers’ orders through four brokerages paying it to do so without ensuring orders were executed for the best possible price.