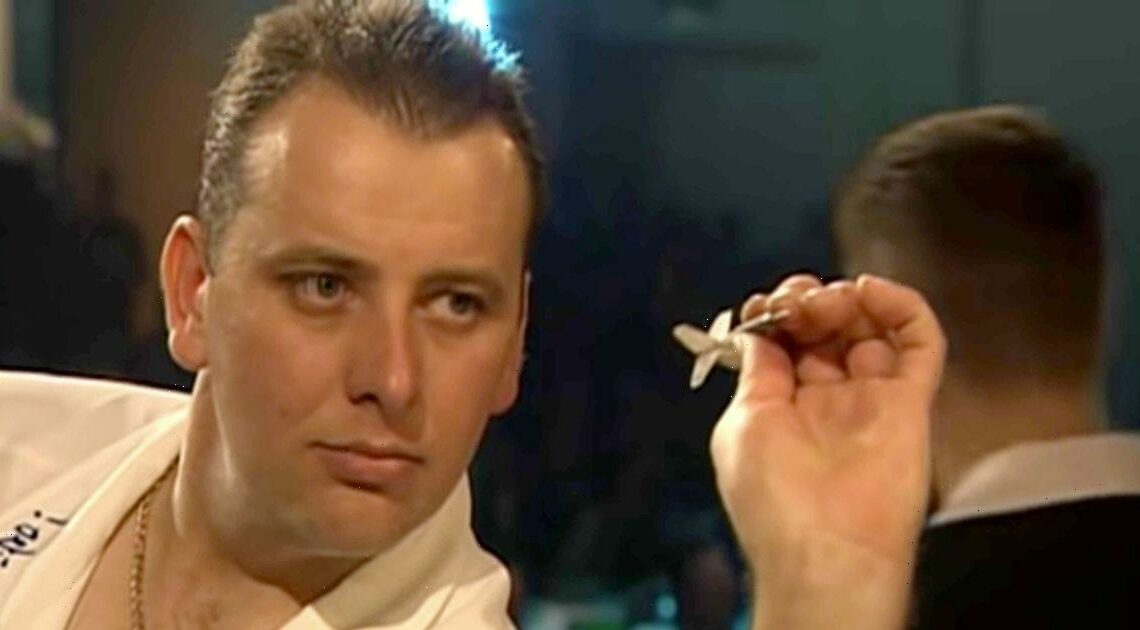 Offbeat news from the world of sport

Darts hero Shaun Greatbatch has passed away at the age of 52.

Greatbatch, who was renowned for hitting the first ever live broadcast nine-darter on television back in February 2002, died on Sunday (June 5) afternoon. The tragic news was delivered to heartbroken fans by his wife Barbara on social media.

She wrote: “With a heavy heart and deep sorrow, I’m letting you know of the death of my dearest husband Shaun, yesterday afternoon, he was the most amazing, kind, caring, loving, funny best friend, father and grandfather you could ask for, and will be heartbrokenly missed by us all.”

It came just a month after the Englishman lost his mother Sandra, a trailblazing figure in women’s darts, aged 76. Shaun himself had been diagnosed with bone marrow cancer in 2008, for which he underwent treatment.

Nicknamed ‘Nine-dart’ for his historic feat during the Dutch Open final in 2002 against Steve Coote, Greatbatch retired from the sport in 2009. And fans and darts stars alike have now taken to Twitter to pay tribute to the icon.

What is your favourite Shaun Greatbatch moment? Let us know in the comments section below

One fan wrote: “Saddened to hear the news about Shaun Greatbatch, quality guy, will always be remembered for that night in Holland.”

Another commented: “Wow, that news has shocked me. RIP, Mr 9-Dart Man.”

Former world no.1 Steve Beaton added: “So sad to hear the awful news that Shaun Greatbatch has passed away at only 52. My deepest condolences to all his family and friends he was lovely guy.”