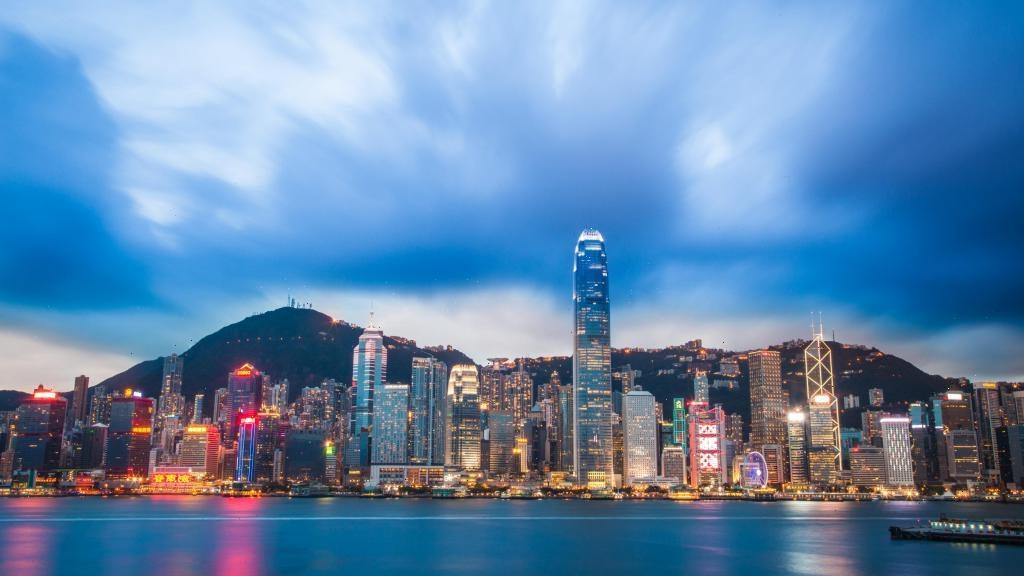 “Police National Security Department conducted a search against an online media company in Kwun Tong with a warrant issued under Schedule 1 of the Implementation Rules for Article 43 of the Law of the People’s Republic of China on Safeguarding National Security in the Hong Kong Special Administrative Region, authorizing Police to search and seize relevant journalistic materials. Over 200 uniformed and plainclothes police officers have been deployed during the operation,” said the Hong Kong government in a press statement on Wednesday morning.

The government statement did not identify the news outlet. But Stand News itself posted pictures of the police raid on its Facebook page. Ho, a former director of the publication, also used Facebook to confirm that she had been arrested on suspicion of “conspiracy to publish seditious publications” and taken to Western District police station.

Those arrested also include Ronson Chan, head of the Hong Kong Journalists Association.

Next Digital’s former CEO Cheung Kim-hung, Apple Daily’s former editor-in-chief Ryan Law, executives Chan Pui-man and Lam Man-chun, writers Yeung Ching-kee and Fung Wai-kong were charged with “publishing and distributing seditious publications with the intention to bring into hatred or contempt, or excite disaffection against the [mainland China] and Hong Kong governments, as well as the judiciary of Hong Kong, between April 1, 2019 and June 24 this year. Apple Daily has already been dismantled and Lai jailed.

The National Security Law was brought in on June 30, 2020. Authorities have repeatedly stated that it does not have retrospective effect.

The former Apple Daily staff are also accused of “having the intention to raise discontent or disaffection among Hong Kong residents, incite people to violence, and counsel disobedience to law or any lawful order,” and with “conspiracy to collude with foreign forces between July 1 last year and June 24 this year.”