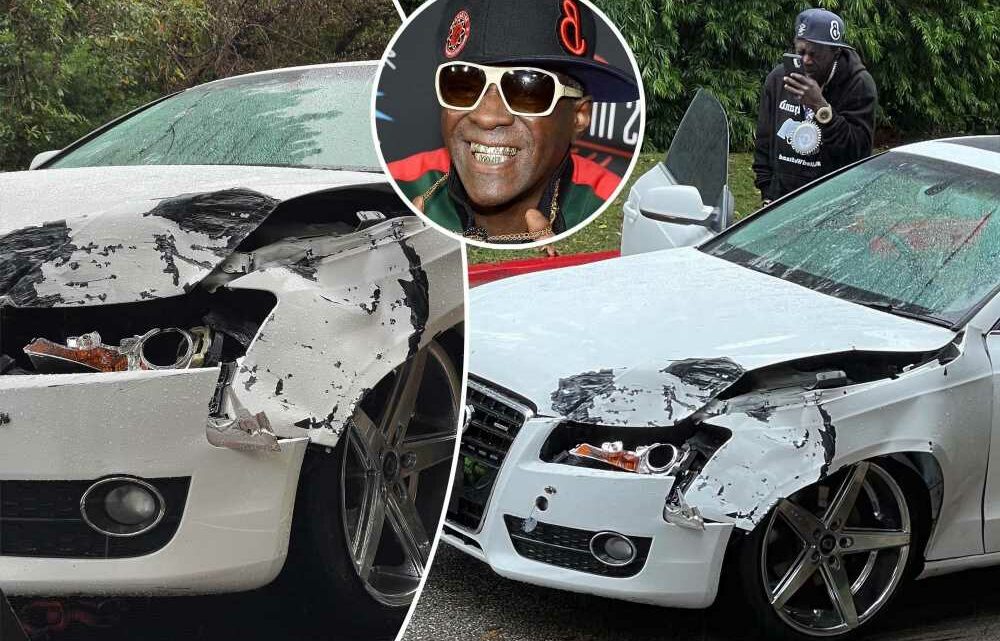 VH1 ‘tossed around’ idea of Flavor Flav as ‘The Black-chelor’

Flavor Flav escaped a near-death experience when a giant boulder struck the side of his car on Tuesday.

The rapper, 62, was driving from Las Vegas to Los Angeles when rain caused a massive boulder to tumble down a cliff in La Tuna Canyon and hit the right side of his car, his rep told Page Six.

Flav temporarily lost control of the vehicle, his rep tells us, but luckily found his way back to the road and pulled over.

As pics from the incident reveal, if he had driven his car just a few inches in another direction, the boulder could have killed him.

“Thank God he survived and is OK, although [he’s] a bit emotionally shaken up,” his rep told Page Six, adding that Flav is physically safe. 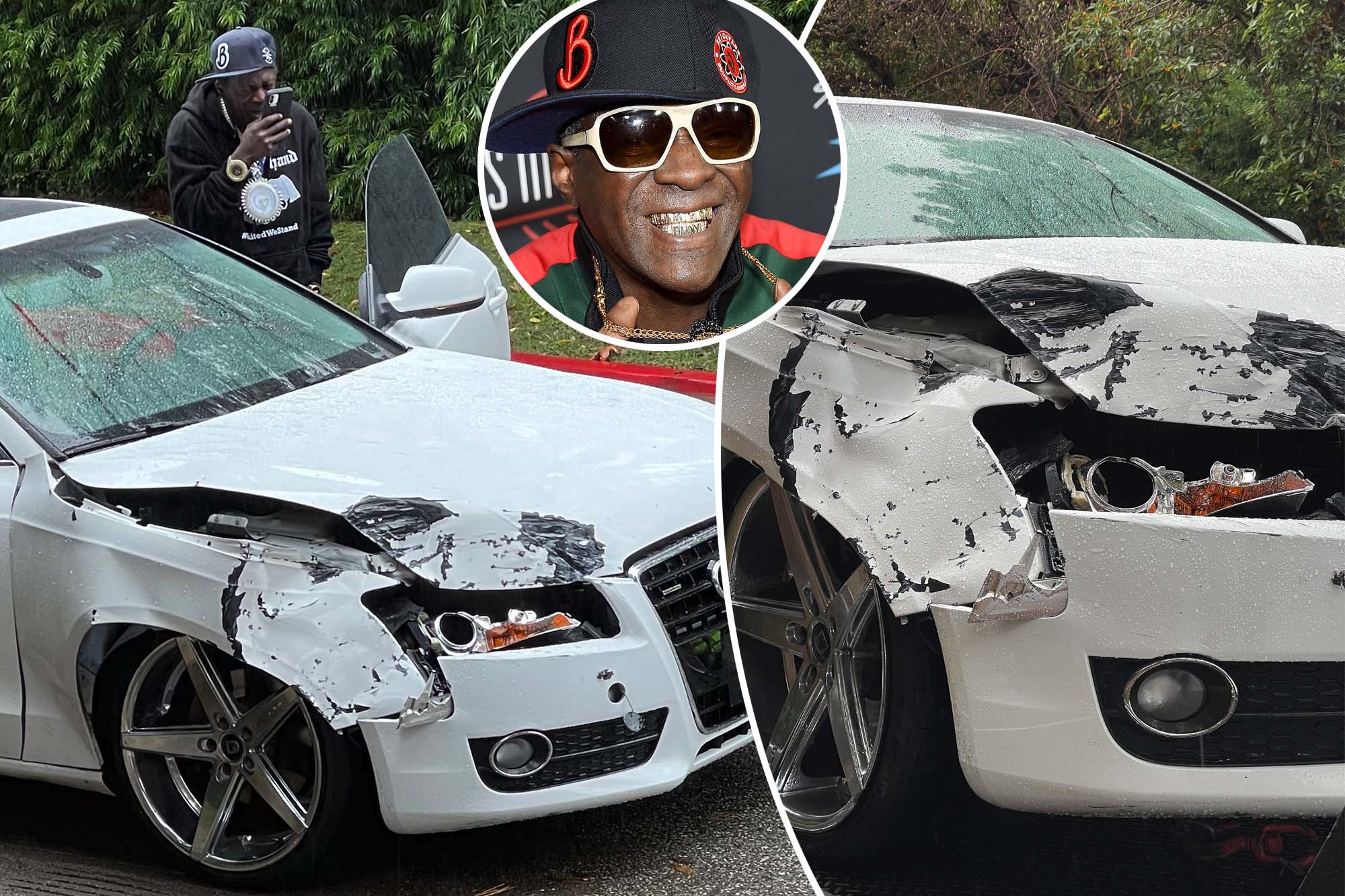 The boulder caused quite a bit of damage to Flav’s white Audi, with most of the front right side destroyed.

According to TMZ, who was first to report the news, Flav’s team called AAA after making sure he was safe, and the automobile organization towed away the car. 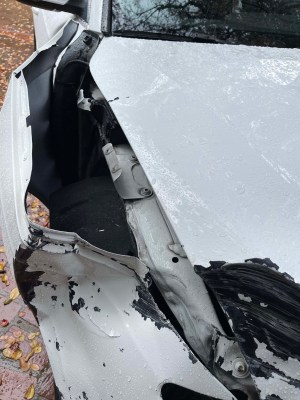 “God is good,” Flav told the outlet, adding that he “came very close to death but is super grateful to be alive.”

This accident marks the first automobile incident he’s run into since pleading no contest to a DUI in a Las Vegas case in February 2016. Flav acknowledged that he had marijuana residue in his system while he was speeding. 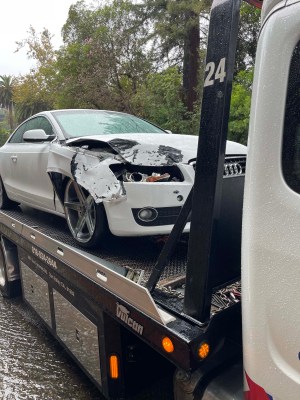 Prior to that, he also pleaded no contest to having marijuana in his system when he fell asleep in the front seat of a car that same year.

For both incidents, Flav was fined and had to attend DUI classes and a victim impact panel.