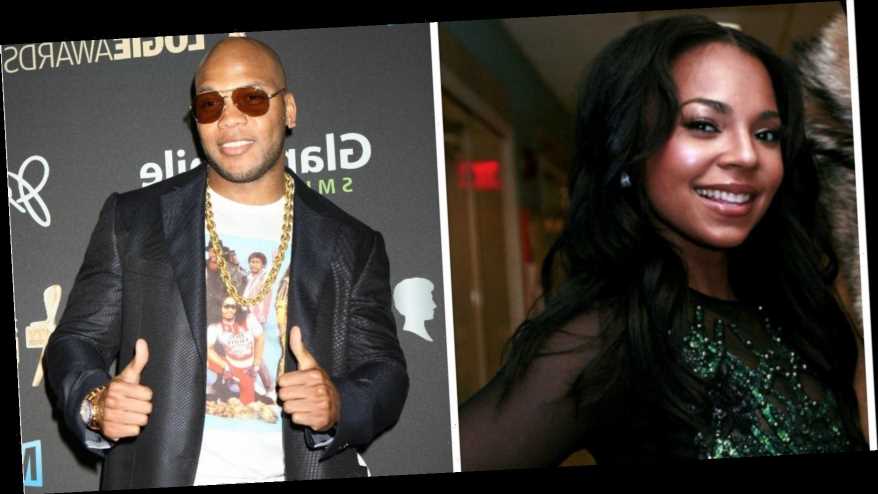 Fans love a good love story, and it seems Ashanti and Flo Rida may be about to serve up some hot news. By all accounts, it seems the two are more than just friends, as vacation photos emerge and dating rumors begin to spark. Ashanti was spotted on the beach of Tulum, Mexico recently, and she soon began to post photos of her luxurious vacation. At first glance, it appeared she was sharing selfies and bikini photos, and there wasn’t much to discuss until Flo Rida surfaced and weighed in with a series of excitable emojis on her Instagram page. Soon after, photos of the pair together on a luxury yacht were plastered all over Instagram, and the rumors began. Hollywood Life is reporting on dating rumors, but the caption on Ashanti’s Instagram page suggests she is not at all romantically interested in Flo Rida. Could she just be feigning interest to avoid a public spectacle? Fans want to know…

Ashanti had a rough close to the year 2020, as she tested positive for COVID-19 and had to follow strict quarantine orders. Thankfully, she recovered just in time for the start of a fresh, new year, and 2021 seems to be treating her well.

It’s been treating her so well, in fact, that she was reportedly out and about, celebrating her sister Kenashia‘s 32nd birthday. Not even a global pandemic could slow these ladies down, as they hit the beach in their bright bikinis and made sure there were selfies and videos to share with fans on social media.

When Flo Rida entered the scene by sharing a boating experience with Ashanti, the mood changed, and fans wanted to know if there was anything more going on.

Ashanti is living lavishly, and she looks delighted to be on vacation. She posted an image while boating with Flo Rida, knowing that her fans would react and would likely jump to conclusions. Demonstrating her awareness of the gossip that would soon ensue, she followed it up with a caption that read; “Aht aht Flo is my brother! We’re family! Celebrating my sis @liltuneshi bday!!! ?? Happy Birthday Bink!”

RELATED: Flo Rida Impresses Everybody with His Car

Flo Rida looks to be in his glory in all the photos that he has posted to his Instagram account. In fact, the body language between himself and Ashanti is undeniably intimate.

If they are on vacation together as a couple, fans want to know, and if they’re not, they may have some explaining to do, as there are a whole lot of sparks that seem to be flying through these suggestive captions and images.

All eyes are on Flo Rida and Ashanti as the potential newest celebrity couple of 2021.