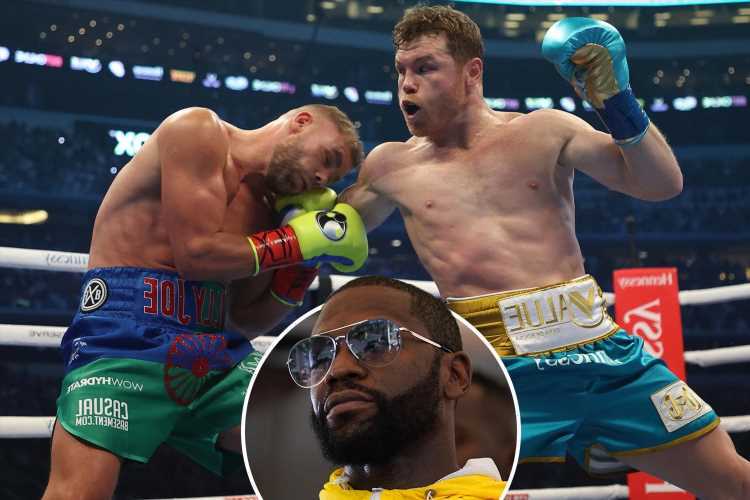 FLOYD MAYWEATHER has taunted Canelo Alvarez for fighting on DAZN by claiming not to have seen the pound-for-pound king's clash with Billy Joe Saunders.

The hard-hitting Mexican claimed the WBO super-middleweight title in Dallas last month with an eighth-round TKO victory over the Brit. 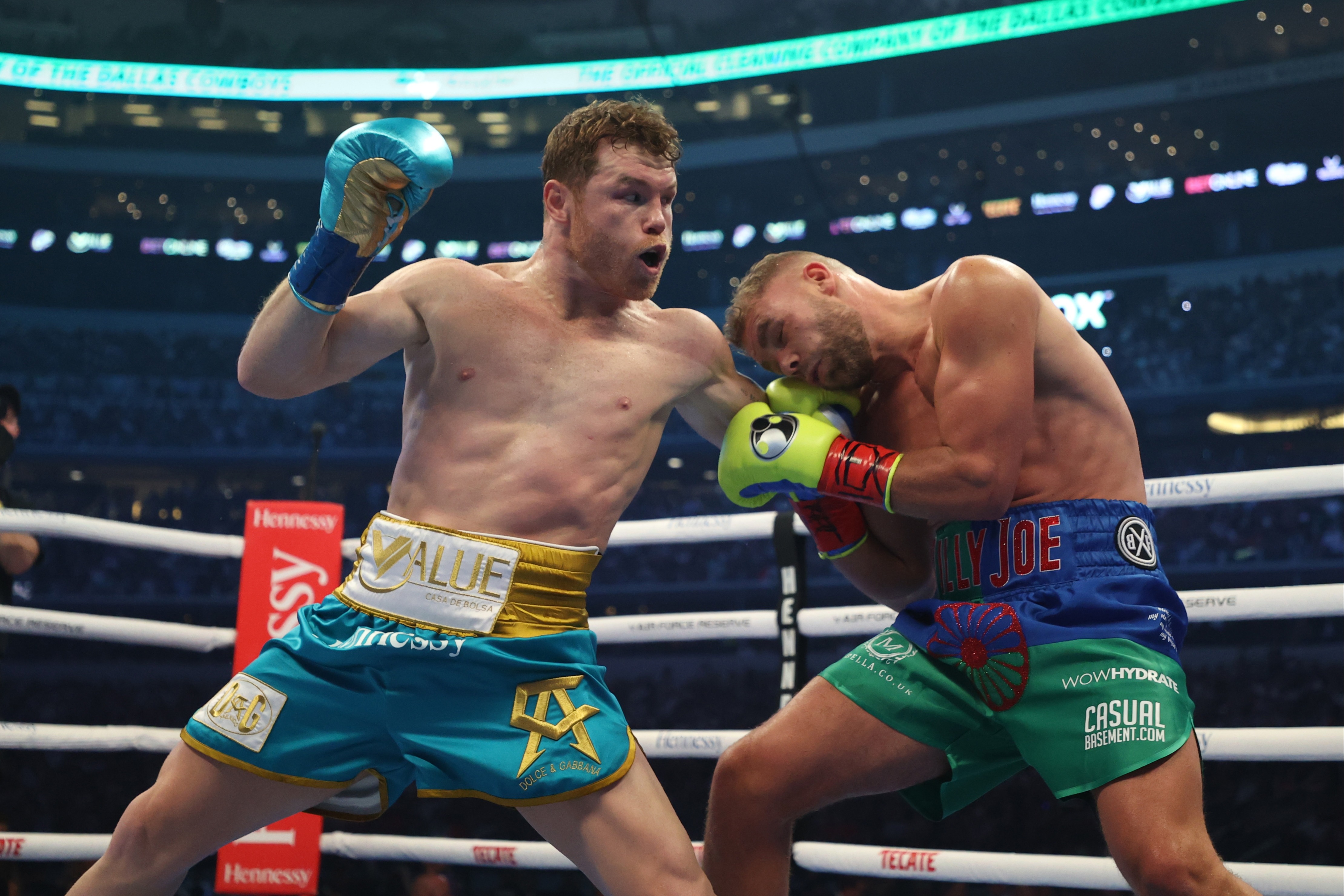 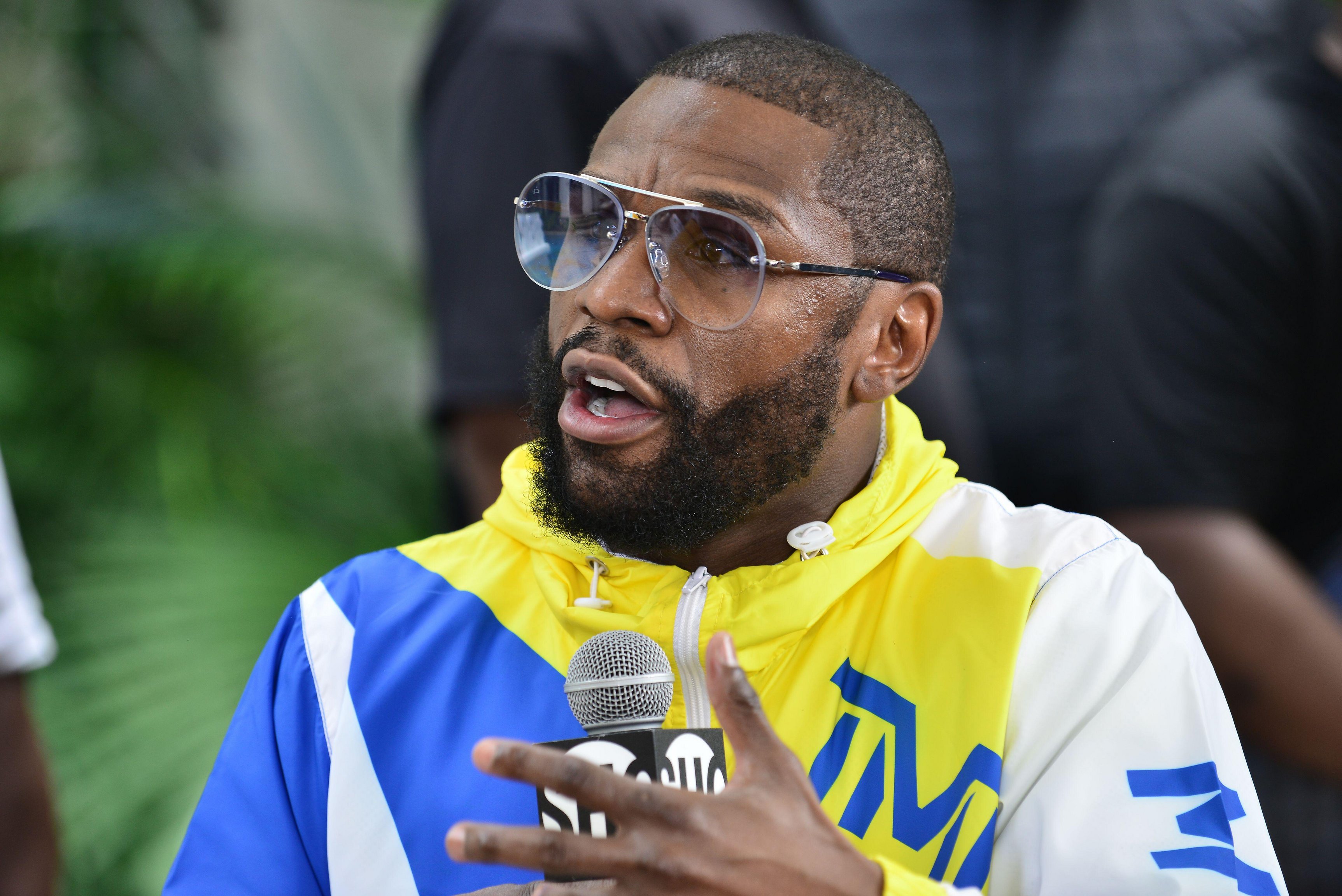 But Canelo's impressive stoppage of the Hatfield hitman went past Mayweather, who couldn't help but have a dig at his old foe.

When asked if he watched the fight, Mayweather said: "I didn't even see it.

"He fight on an app now, right? Real fighters fight on Showtime."

The retired Mayweather – who is gearing up for an exhibition with YouTuber Logan Paul – locked horns with Canelo in September 2013.

Money put on an absolute clinic against the then 23-year-old on his way to earning a majority decision victory.

And the multi-millionaire reckons he'd turn in a repeat performance if he were to rematch Guadalajara gladiator. 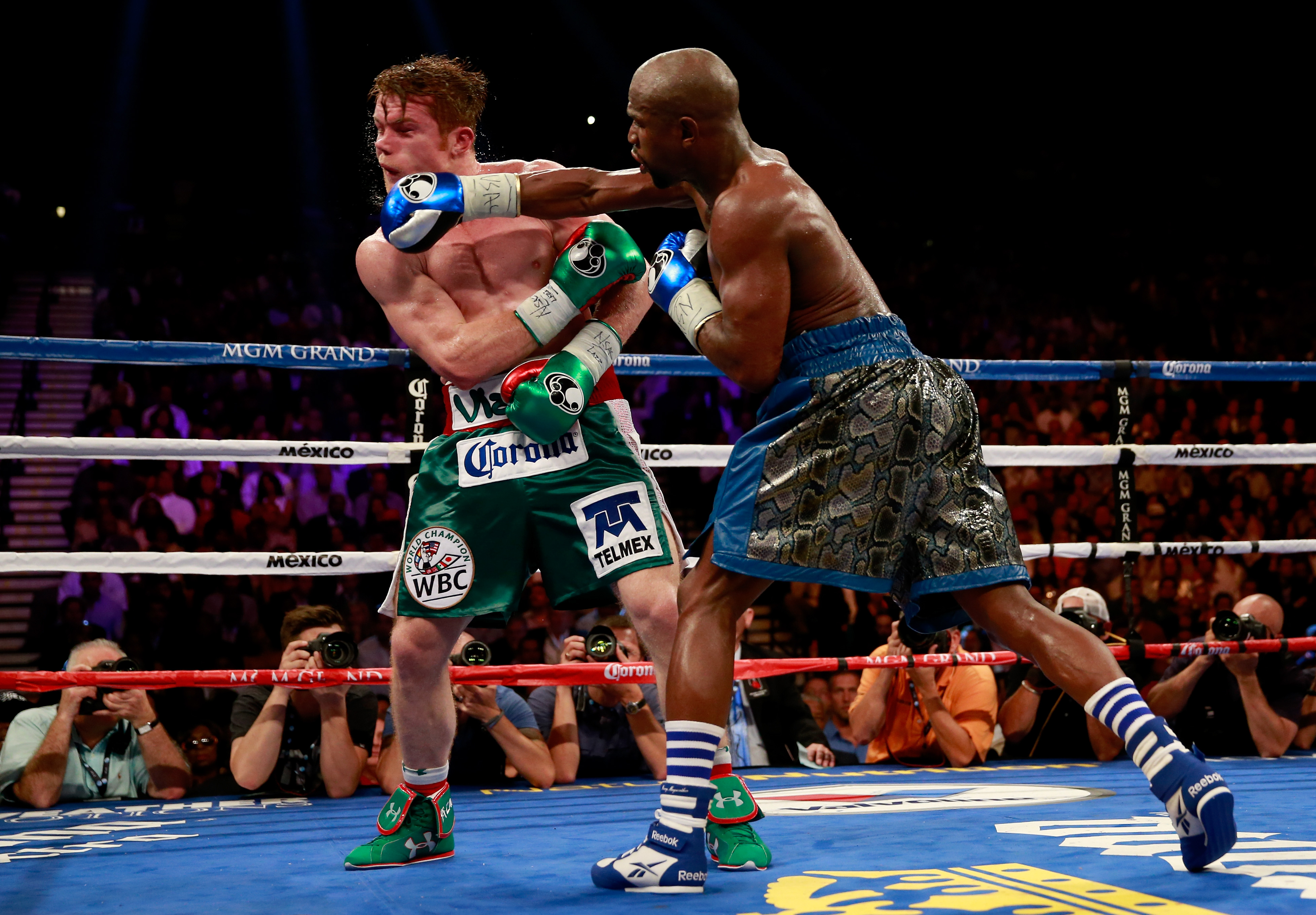 When asked about a potential rematch, he said: "You mean Canelo? Easy work."

Canelo hasn't tasted defeat since losing the Sin City showdown and is confident he'd get the better of Mayweather second time around.

He said: "I'm a more complete fighter now. It would be much more competitive.

"I have a lot more experience. I have improved a lot, so it would be different.

"It was experience that defeated me that night and that's why it was a boring fight, as well, because he didn't do too much to me, either.

"It was experience and I'm a much more mature fighter.

"I am a better fighter that fought that night.

"It will be different and I'm a more complete fighter now with more experience.

"If this fight were to happen again, we'd defeat him no problem."