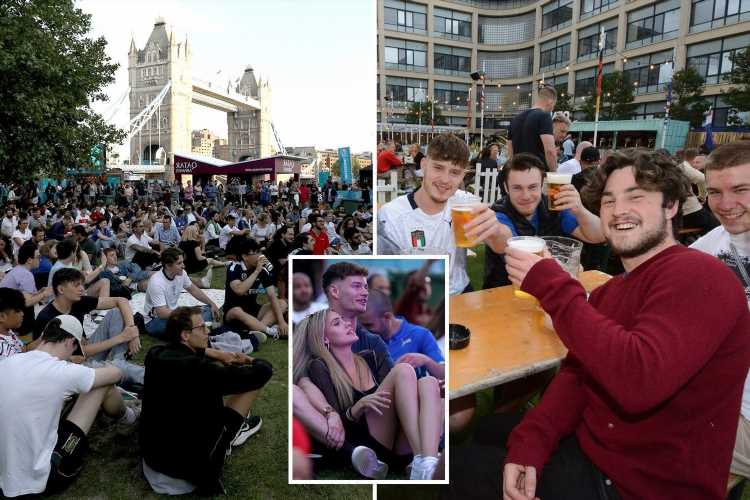 FOOTBALL-MAD Brits packed out pubs and fan parks tonight to watch Italy take on Turkey in the first Euro 2020 game.

The tournament kicked off in Turkey today after being delayed by a year because of the coronavirus pandemic. 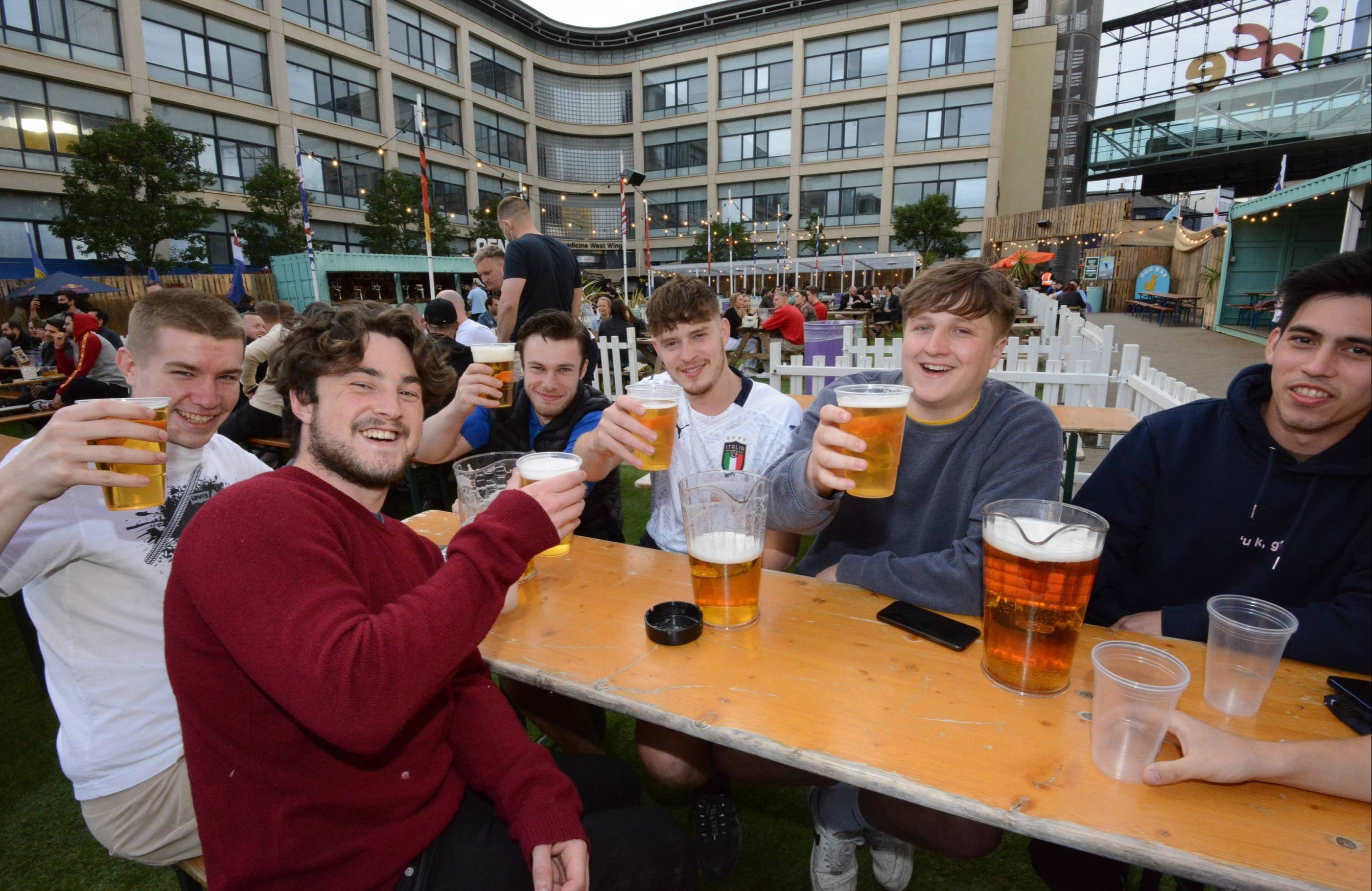 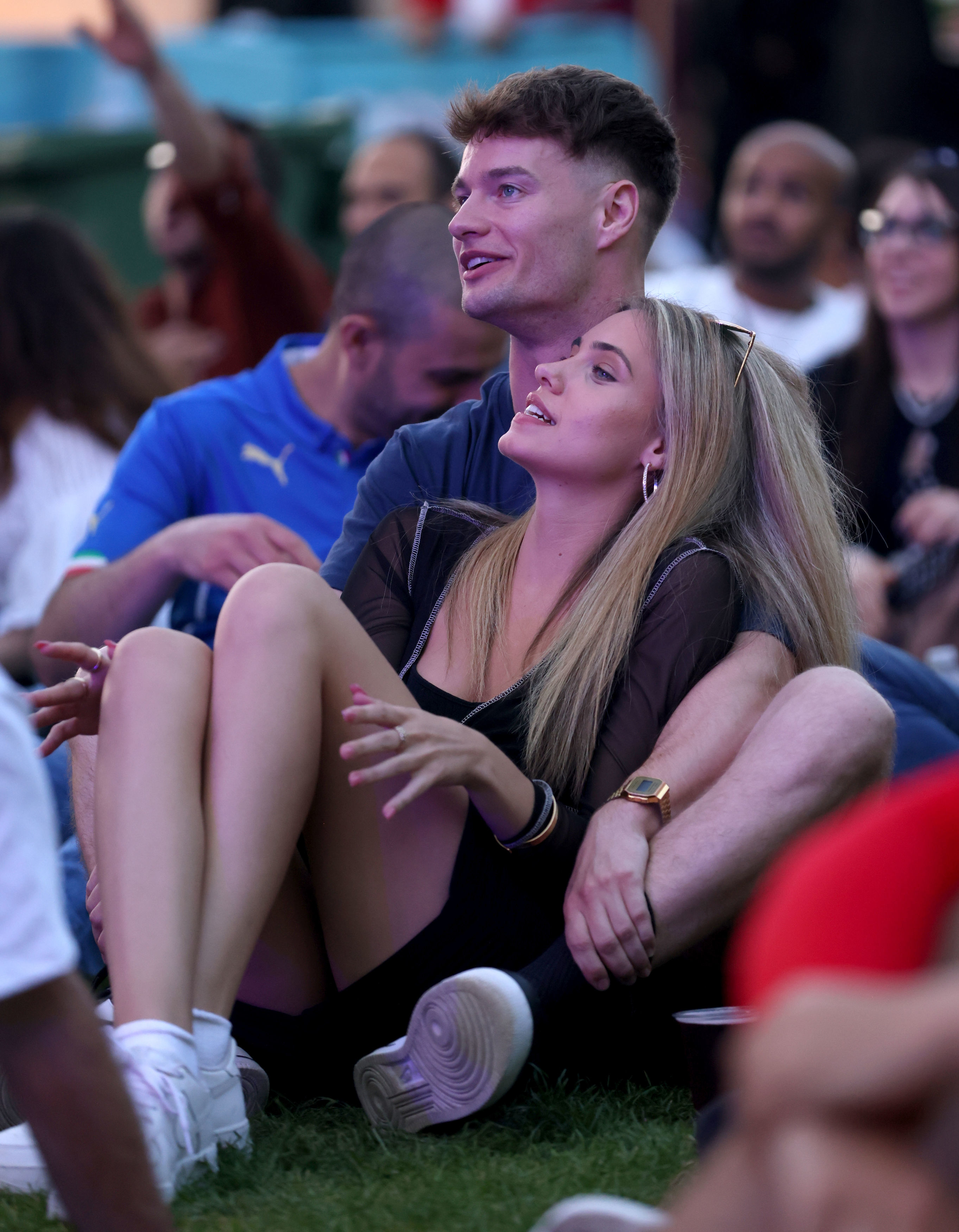 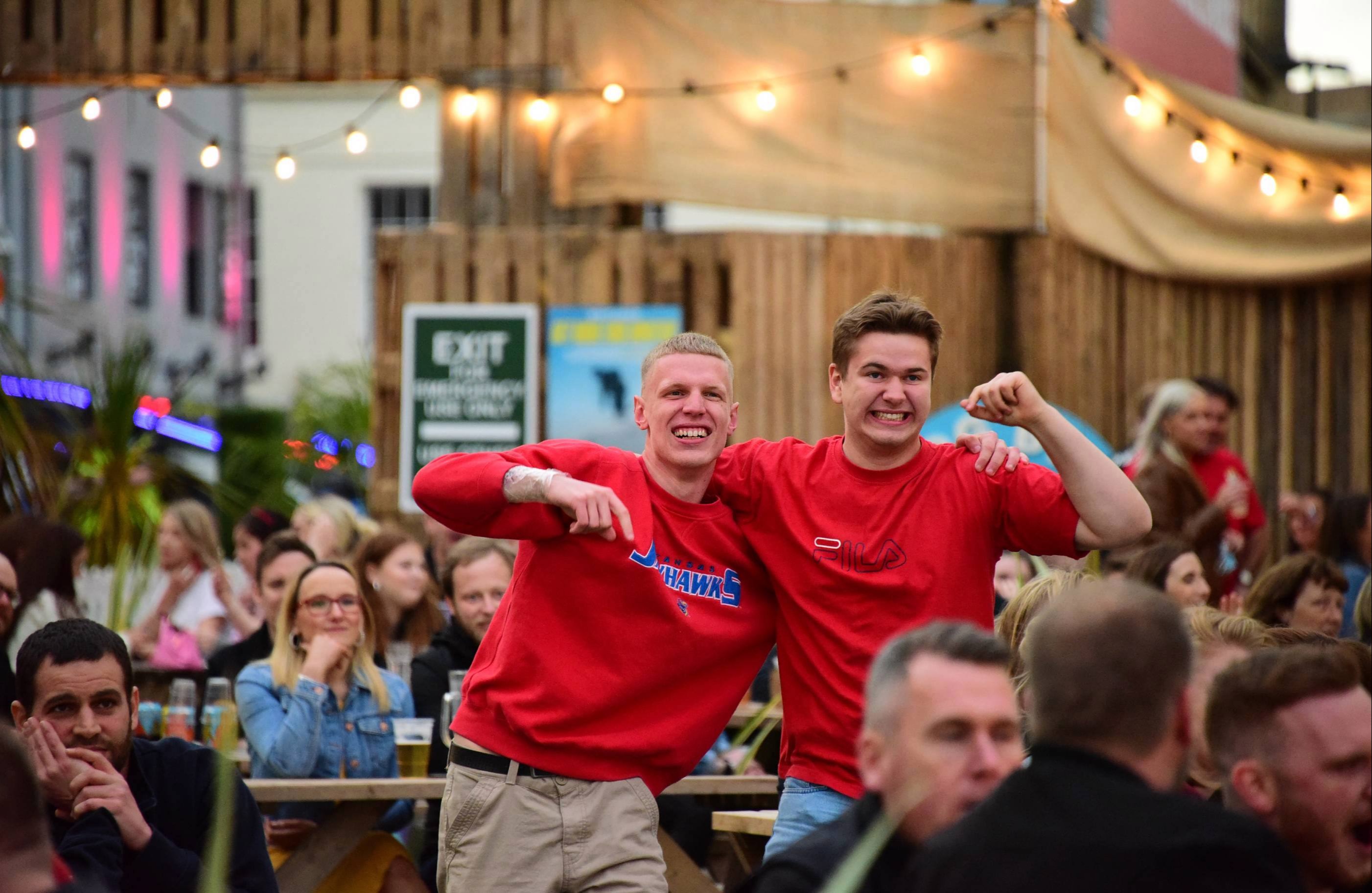 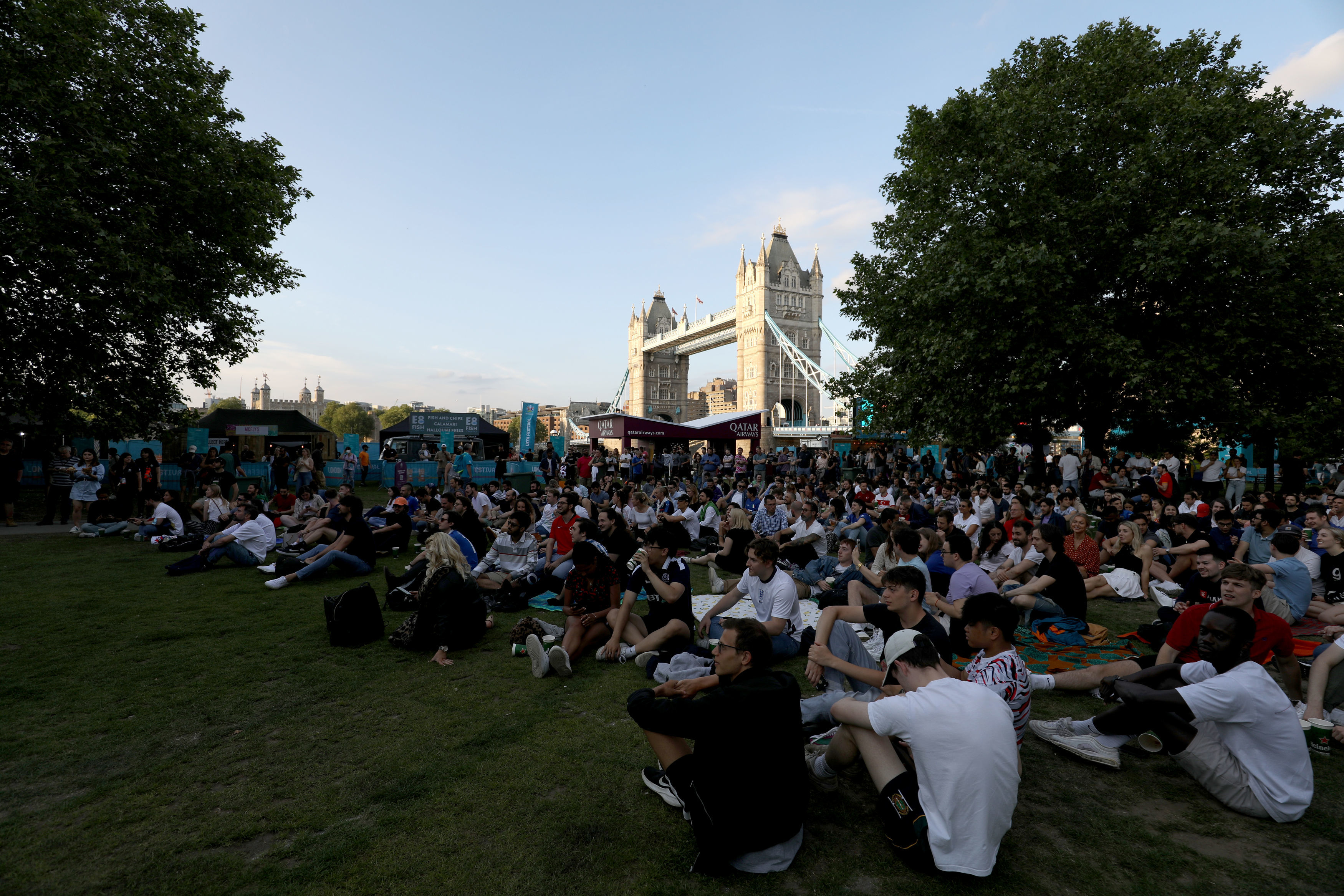 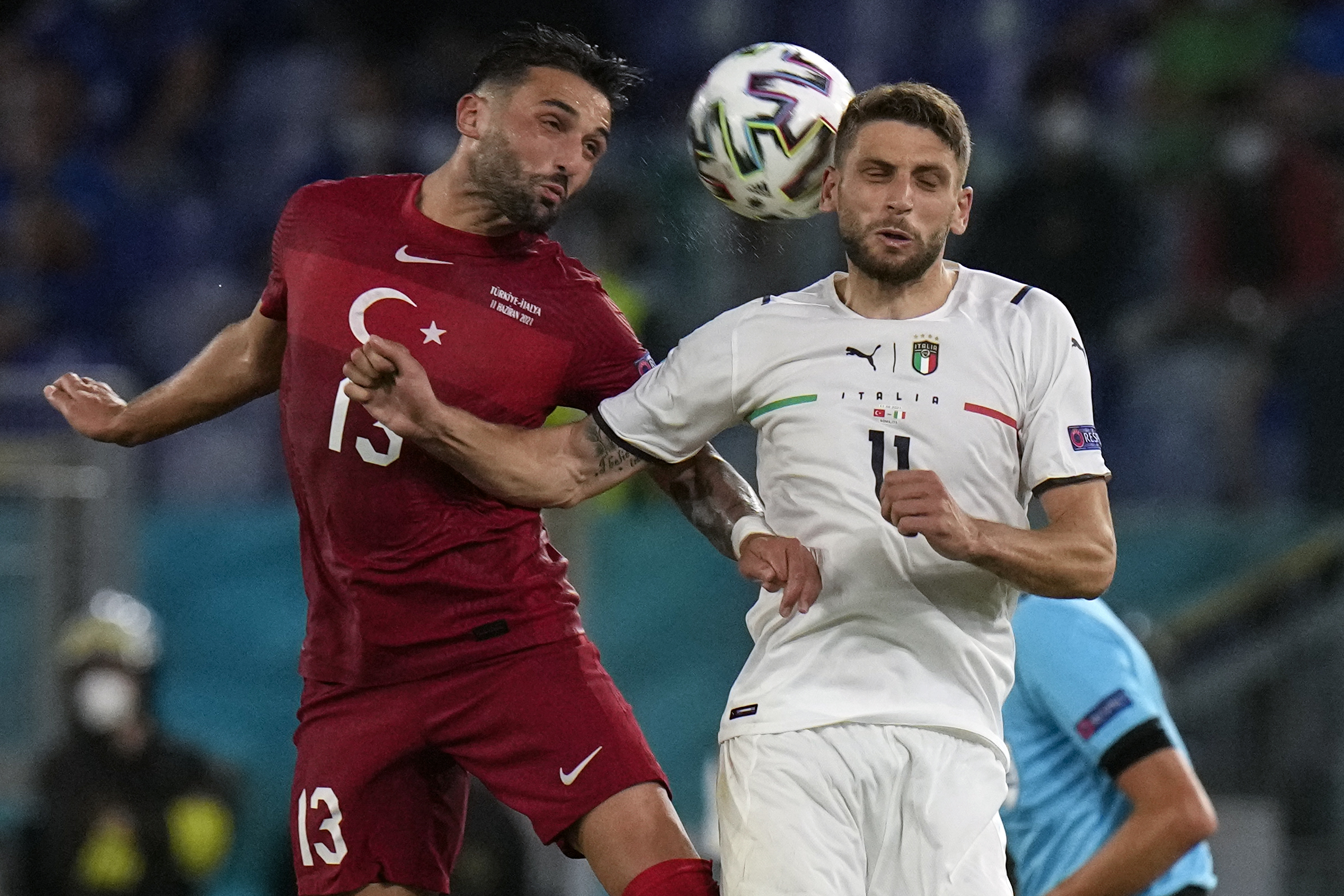 Millions of Brits took advantage of the hot weather to watch the opening ceremony featuring Andrea Bocelli in the sun.

Fans laughed at their screens as the match ball was then delivered onto the pitch via a Volkswagen remote control car.

Pub punters cheered from watering holes up and down the country as they sunk pints and watched the game in a long awaited taste of normality.

In Scotland fans basked in the sun at Glasgow Green for the 8pm kick-off.

And disappointed Turkey fans drowned their sorrows in Newcastle's Times Square after the 3-0 defeat. 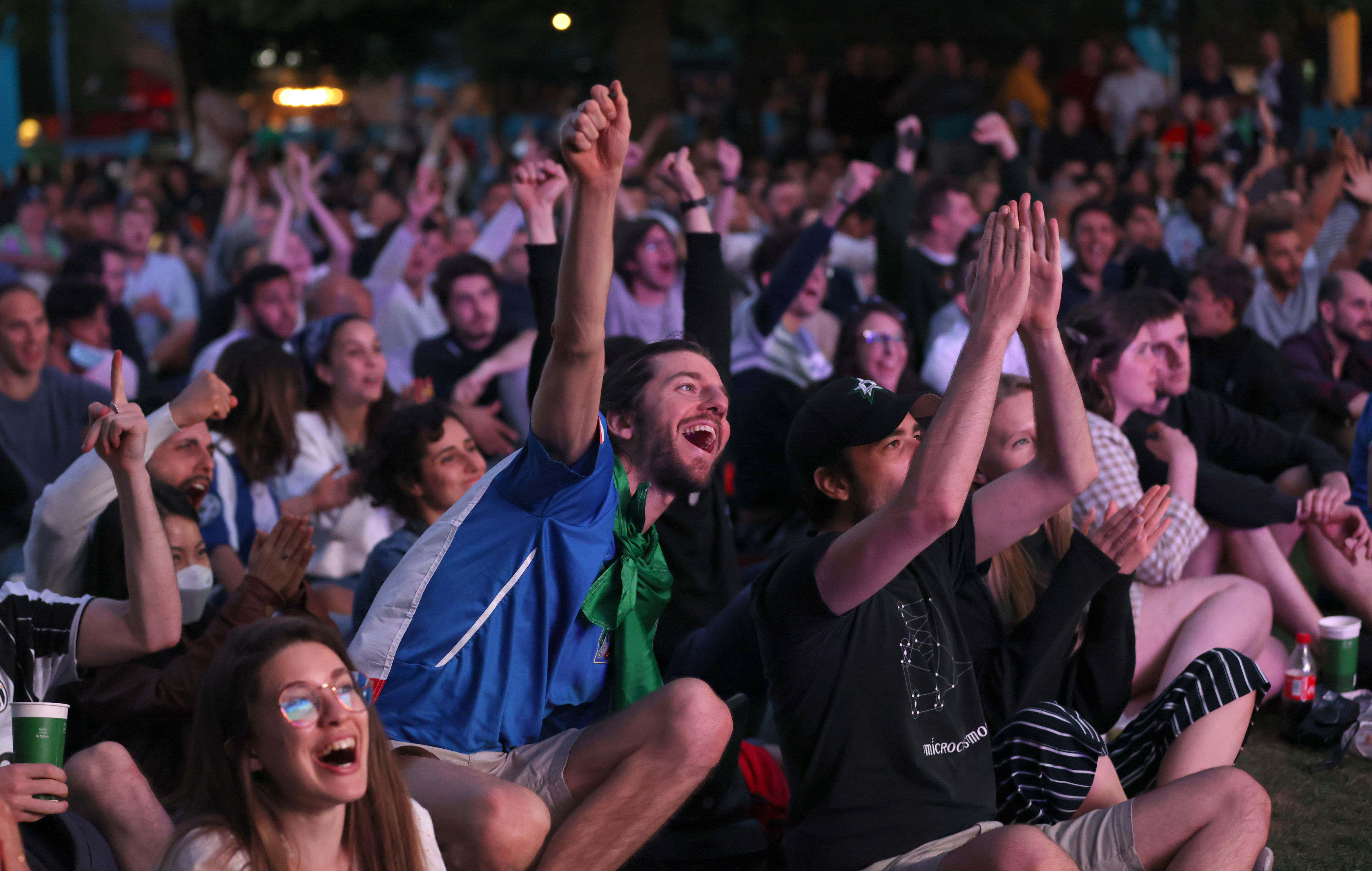 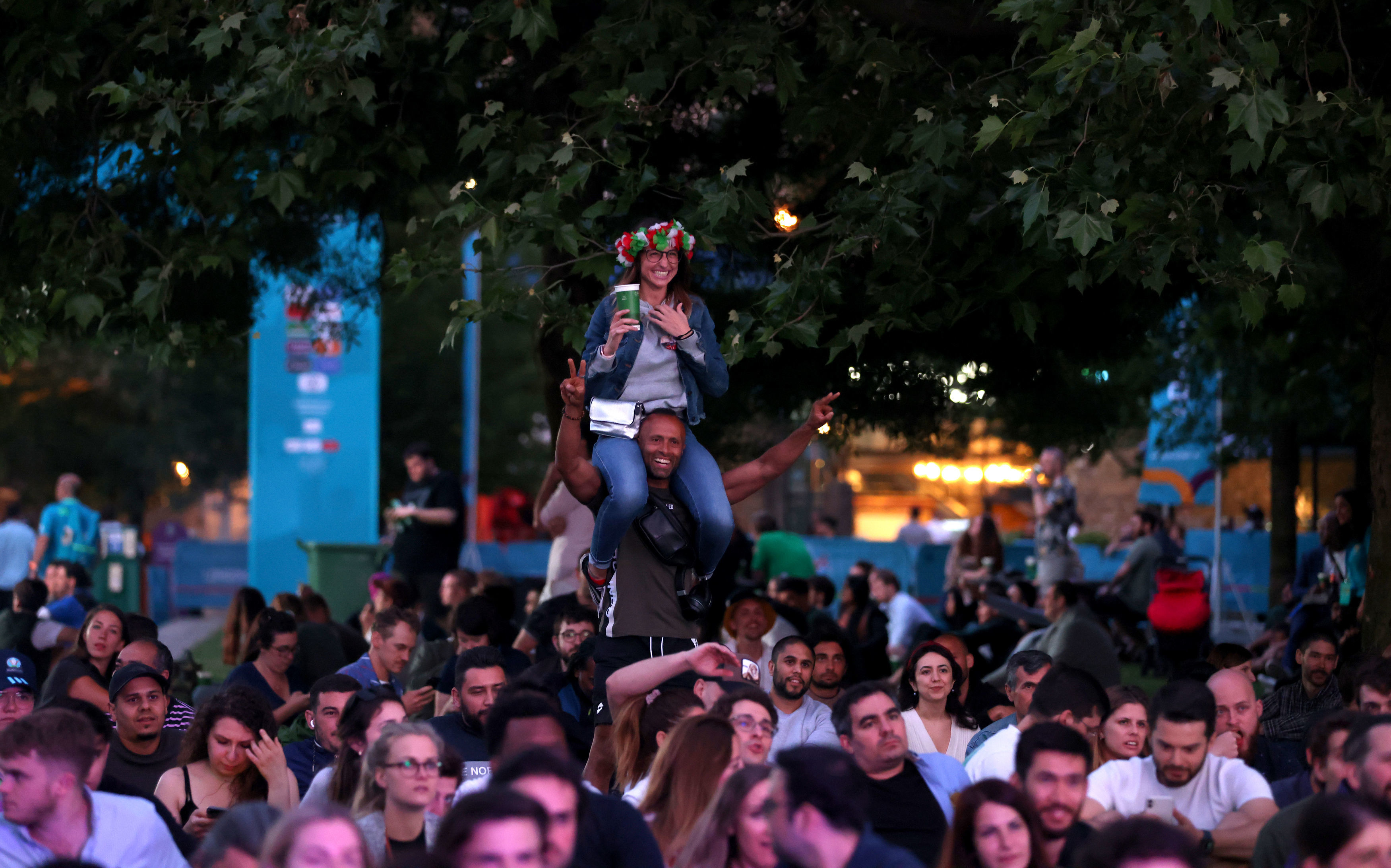 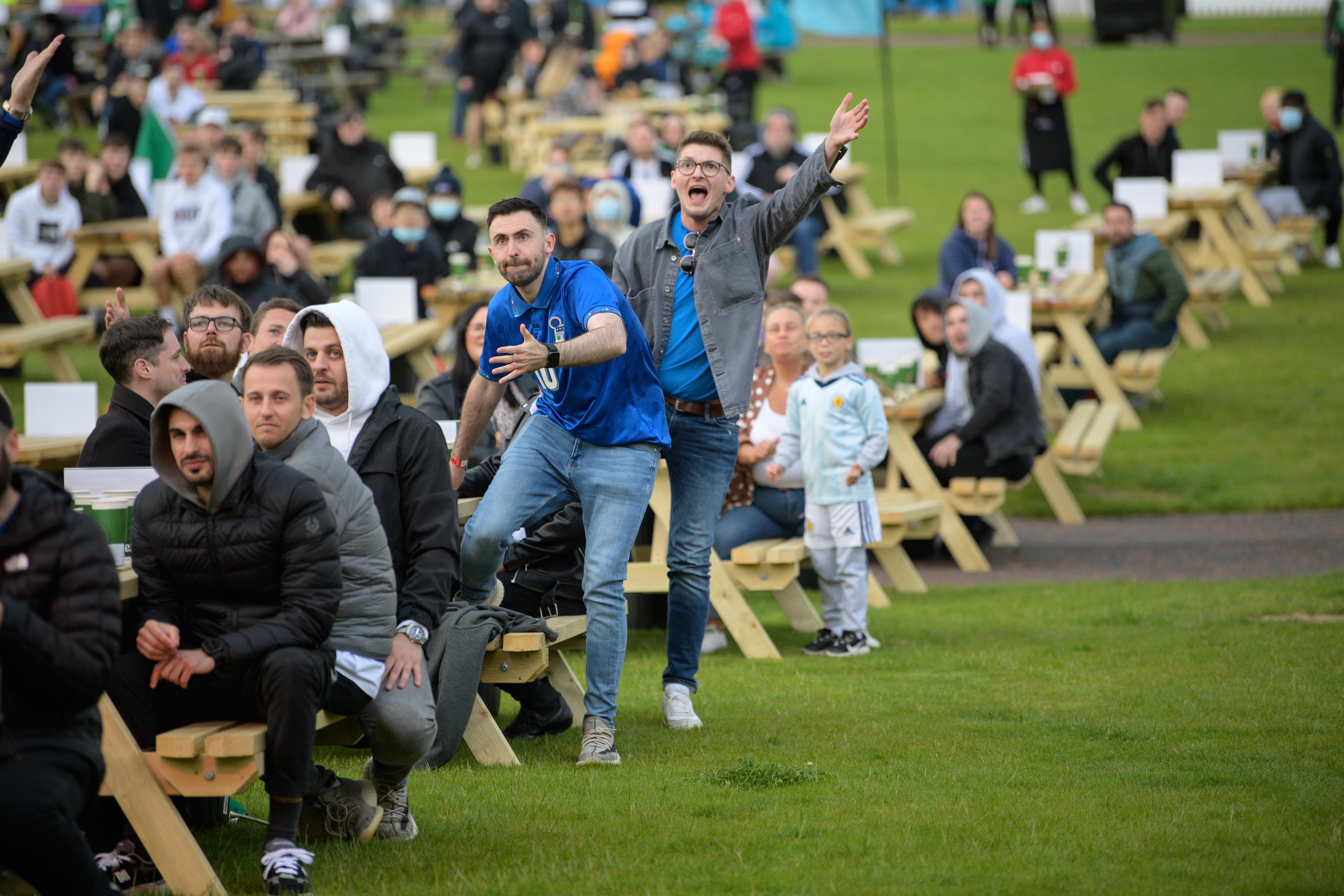 Of the Home Nations, three have made it to the finals with England and Scotland both in Group D, while Wales have a tough ask in Group A.

The kick-off clashed with tonight’s G7 in Cornwall, with Italy’s Prime Minister Mario Draghi sitting down for dinner with other world leaders.

But Boris Johnson’s official spokesperson has said that the leaders may be able to catch some matches this weekend.

They told Mail Online: “There are obviously a number of TVs that will be showing the football at Carbis and it will be up to leaders how they avail themselves of this.”

It comes as Boris Johnson will hold a major press conference – slap bang in the middle of England's first Euro 2020 match.

In a case of spectacularly bad timing, the PM will stage his G7 press conference on Sunday afternoon – while football fans across the nation tune in to watch the team take on Croatia. 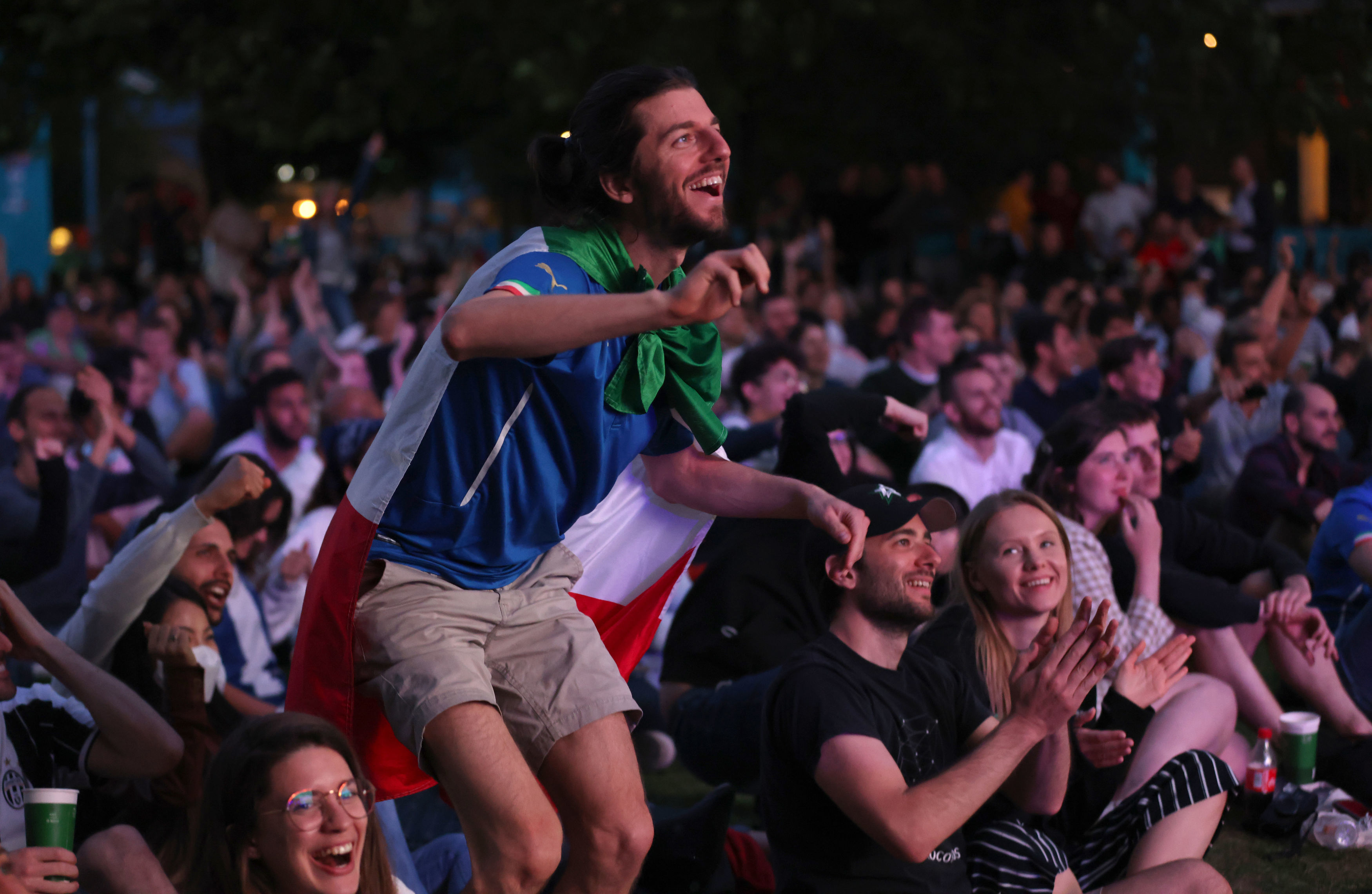 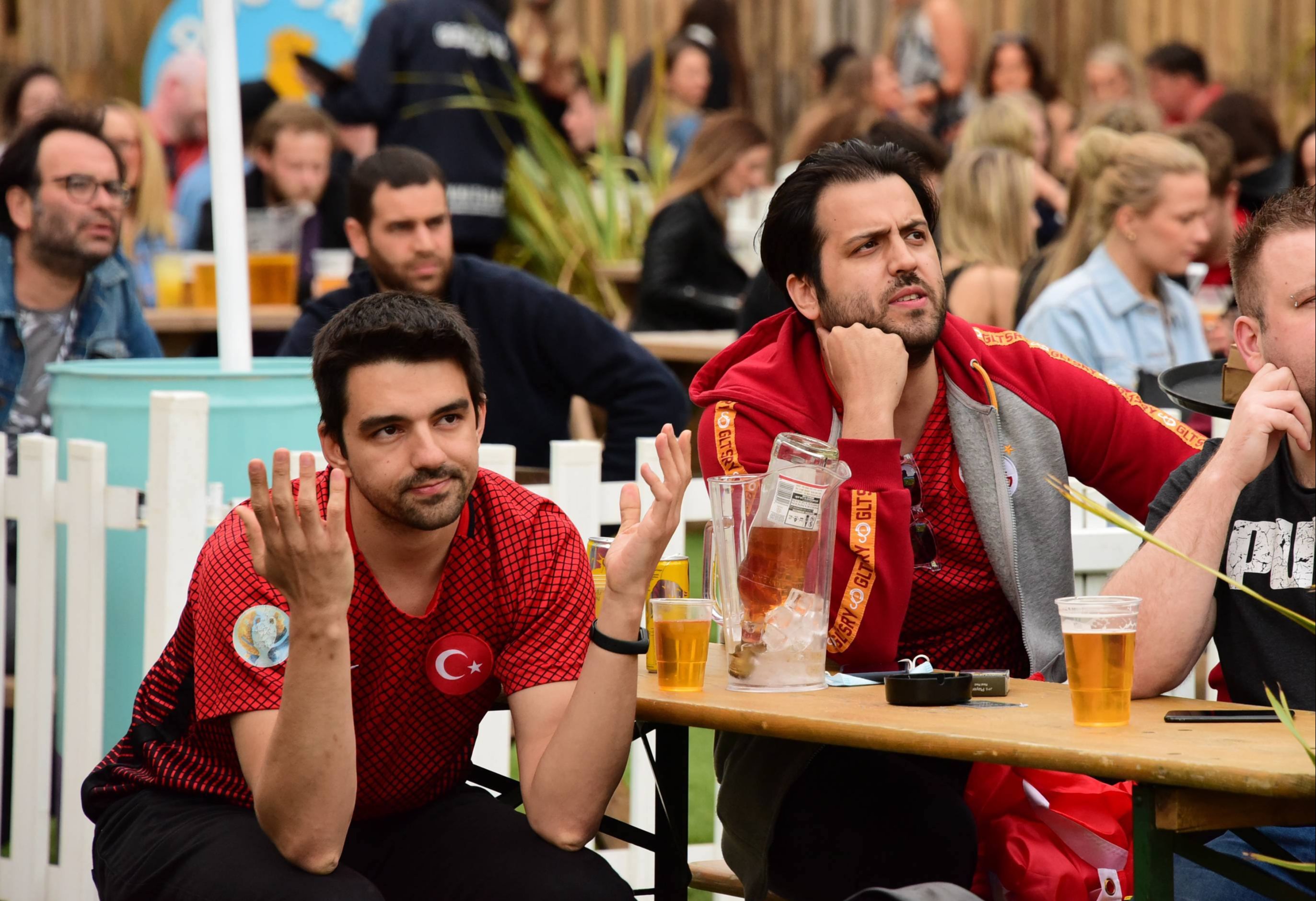 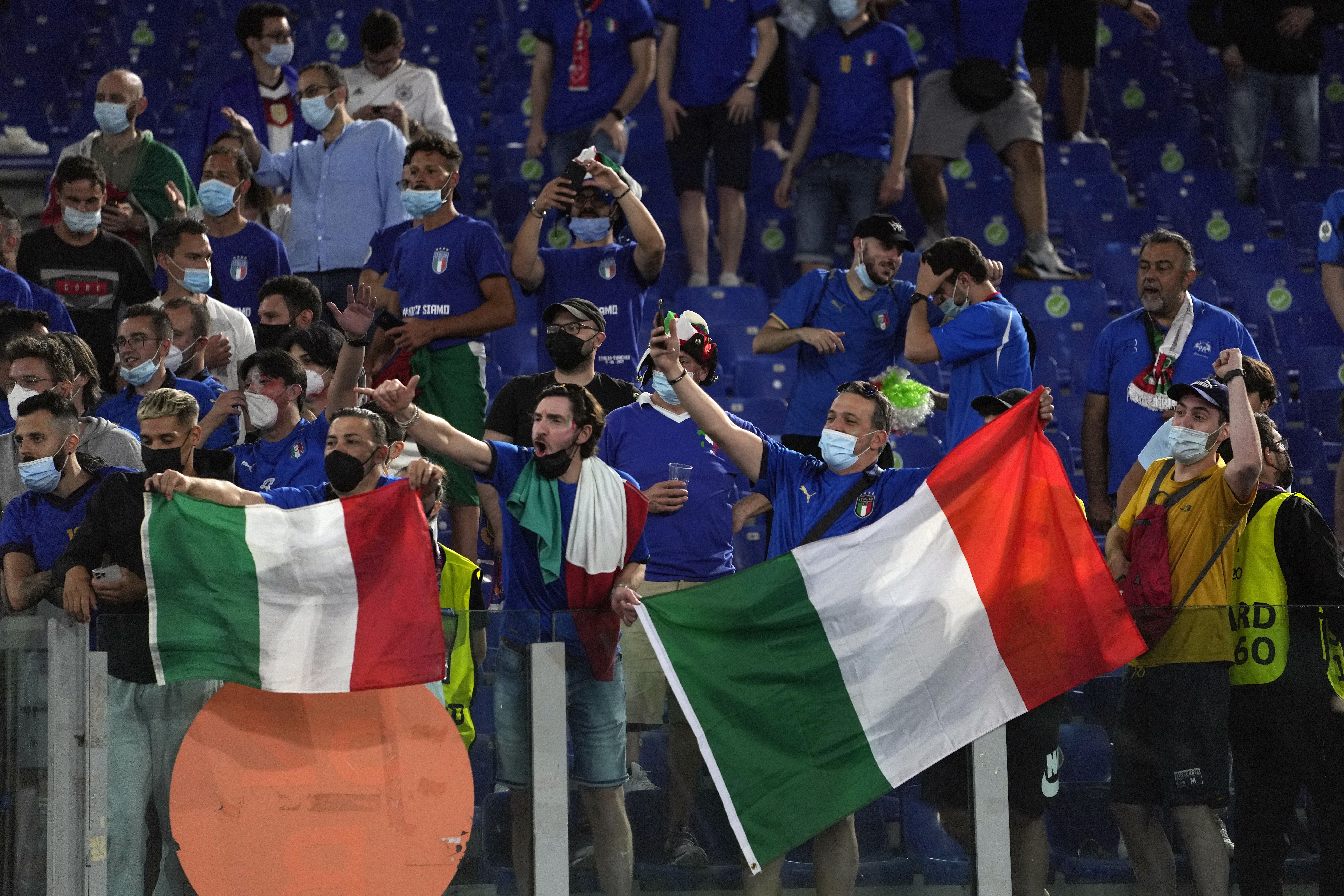 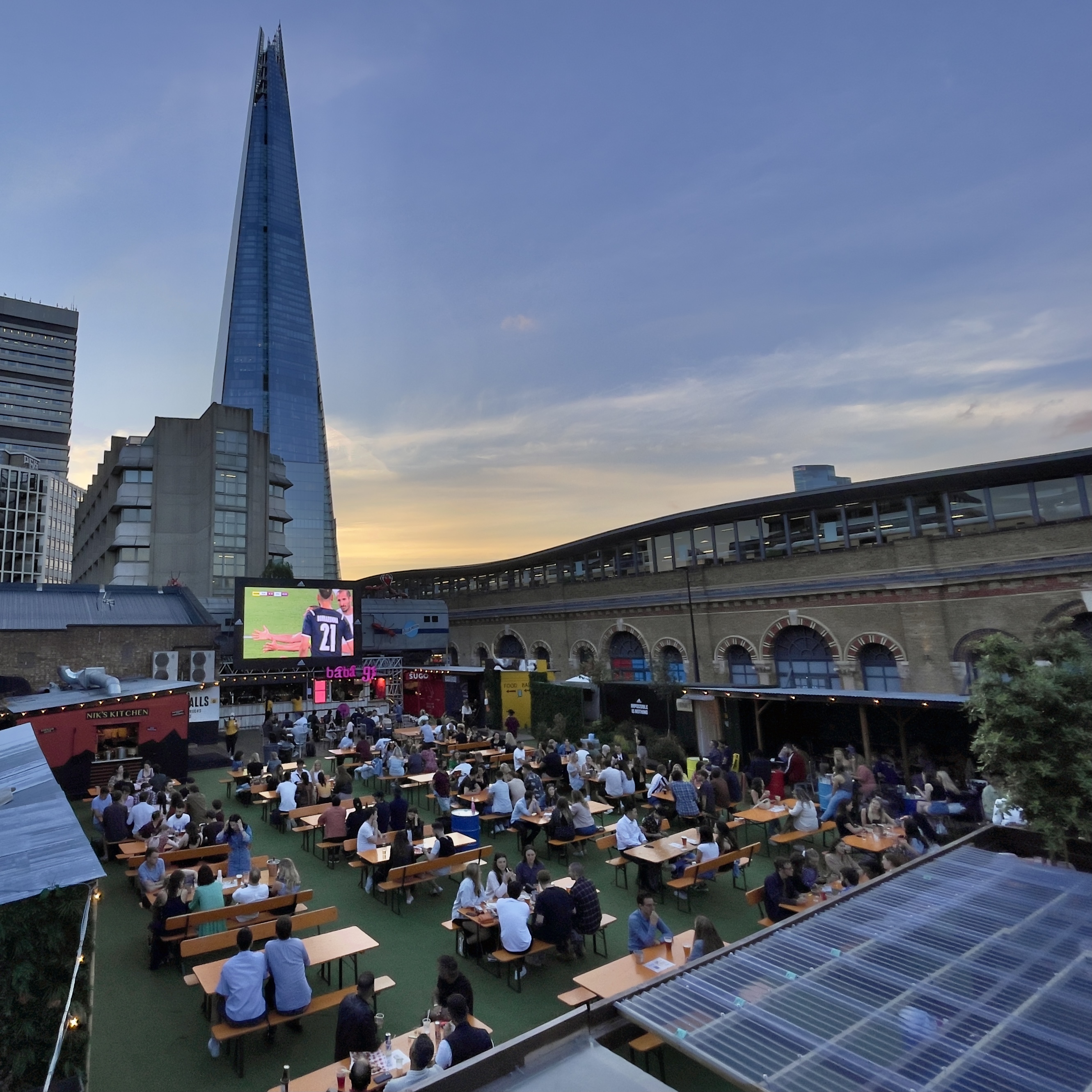 Mr Johnson, who prefers rugby and cricket, is due to begin his closing press conference at the summit in Cornwall moments after the Three Lions kick off.

The referee will blow his whistle to start the game at 2pm – and Mr Johnson will begin speaking a mere five minutes later.

On whether the clash can be avoided, his spokesperson said: “We are looking to do whatever we can.

"But I want to manage everyone's expectations: if we can, we will but obviously there is a G7 summit going on and we need to ensure leaders have all the time necessary to discuss what I think we can all agree are pretty important issues."

The PM is the host of the G7 – meaning he could decide when the conference was scheduled.

It's likely he'll face a much smaller audience than usual as millions tune into the Group D clash instead.

For the rest of the UK, Wales will clash with Switzerland tomorrow at 2pm and Scotland will face Czech Republic on Monday.