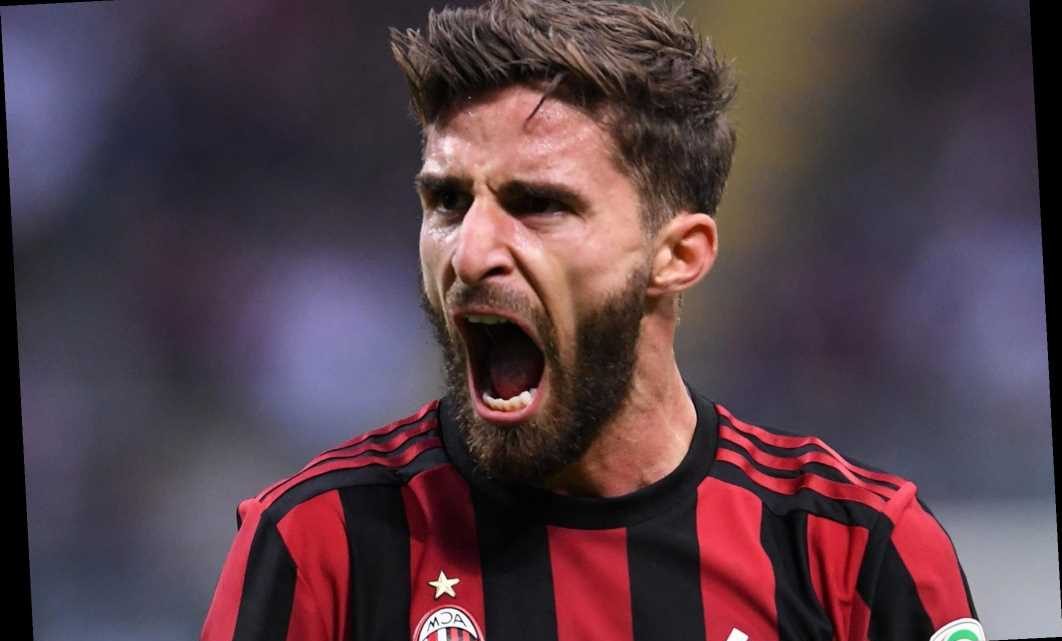 PREMIER LEAGUE flop Fabio Borini is reportedly set for a career lifeline with Turkish side Goztepe.

The Liverpool Echo claims Borini, 29, has been approached by the minnows after leaving Hellas Veona on a free transfer. 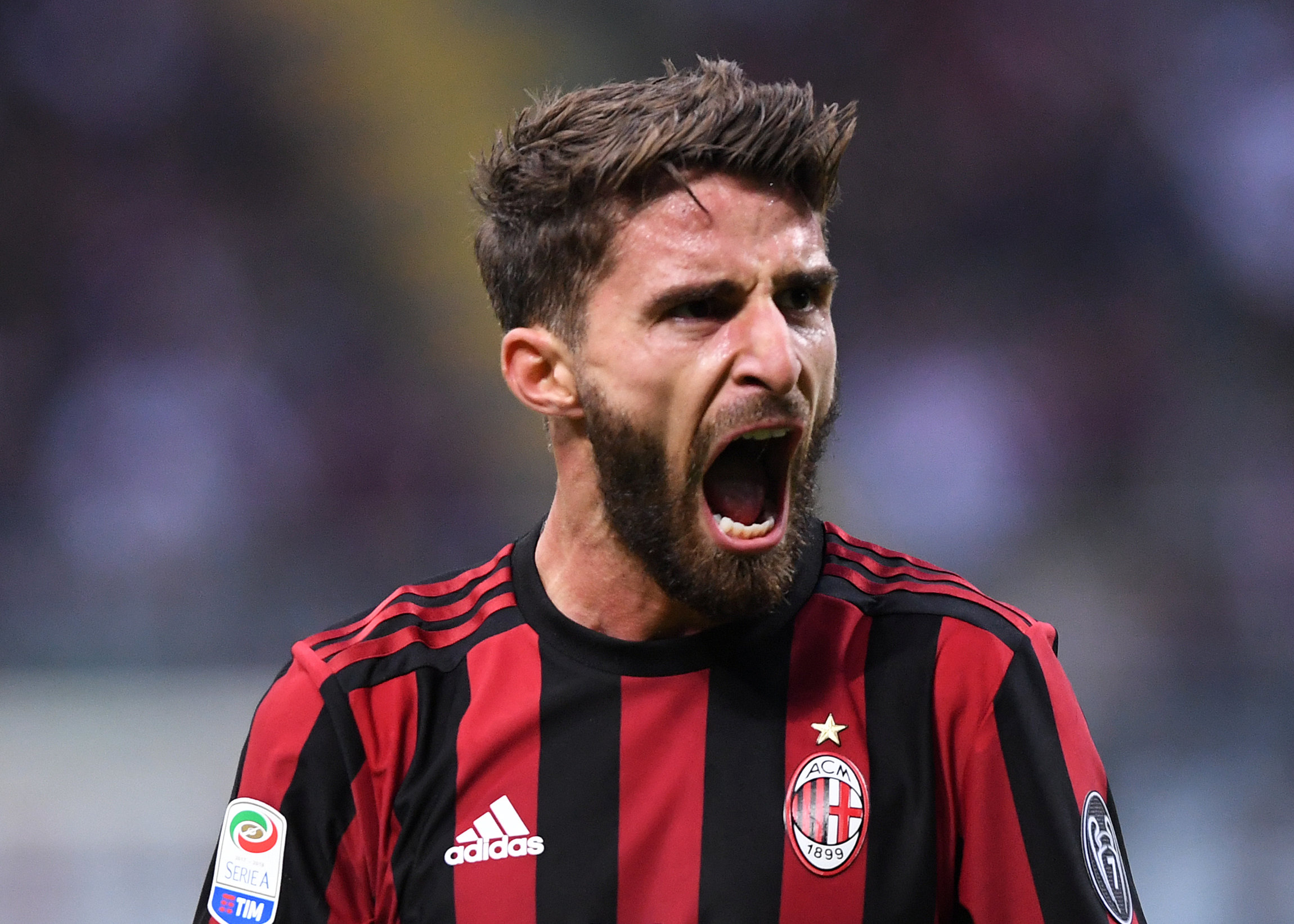 Borini, who was linked with Newcastle in April, has been training in a Merseyside park during the coronavirus pandemic.

And his hard work looks to have paid off, with Goztepe eager for Borini to fire them to their first Super Lig title since 1950.

The one-time Italy international started his professional career at Chelsea, making just eight appearances for the Blues before having loan stints at Swansea and Roma.

Borini secured a move to Liverpool in 2012 but ended up joining Sunderland three years later, having spent a season on loan at the Stadium of Light.

Following their relegation in 2017, Borini was signed by AC Milan, where he spent three years in total.

He spent the second half of last term at Hellas Verona before being released in the summer.

And after returning to England to train, Borini now looks set for his latest adventure.

He told Sport Wtiness last month about his difficulty in finding somewhere safe to train without a club, admitting he tried and failed to ask both Liverpool and Everton for a secure environment.

Borini said: “I tried to ask Liverpool, I knew it could be a problem for the Reds so I also asked Everton for availability.

“It was not possible; under normal conditions I would have trained differently.

“In my situation, waiting for a right proposal, it’s even more complicated.

“In a normal context I could have trained on the pitch and in the gym, now I’m trying to adapt.

“I don’t want to risk catching the virus through carelessness. I avoid the gym, I’d be there all day.

“But not having the certainty of immunity, I can’t afford to risk it. We are used to having everything available, now it is much more difficult.”

How long did the first Thanksgiving last?
Recent Posts