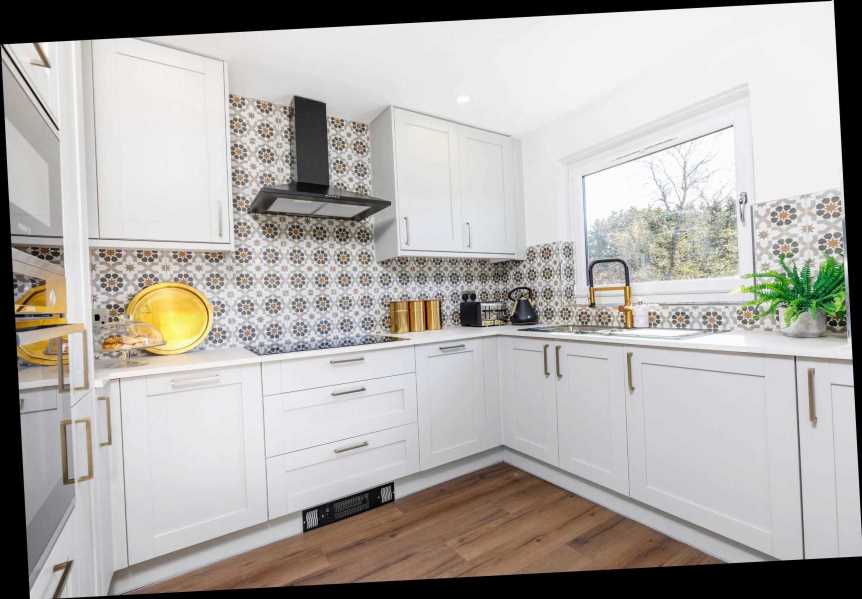 EX-Celtic and Scotland manager Jock Stein’s old home in Glasgow is up for sale for £255,000.

The legendary Hoops manager’s flat, where he lived with wife Jean, is located on a quiet street in the city’s Newlands and it’s now on the market. 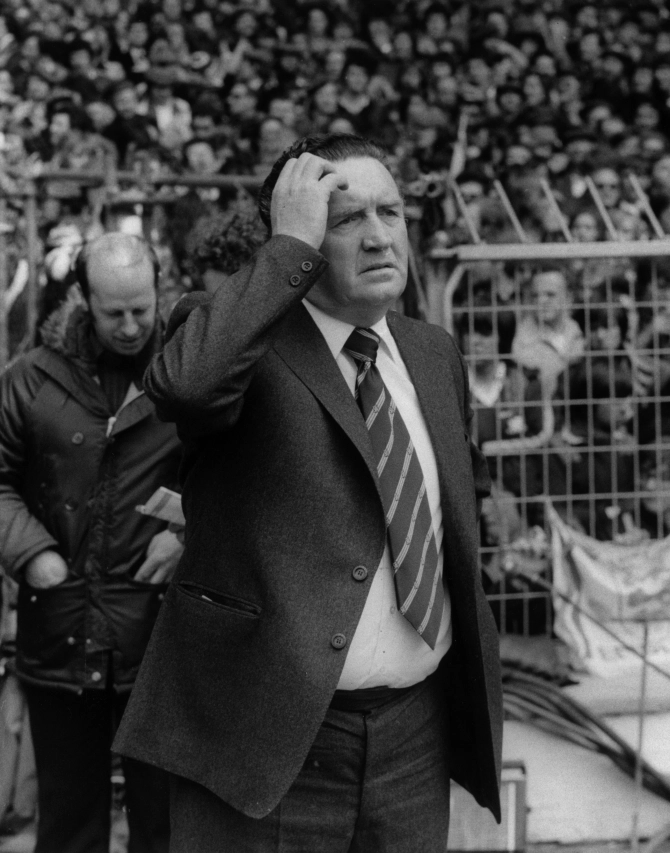 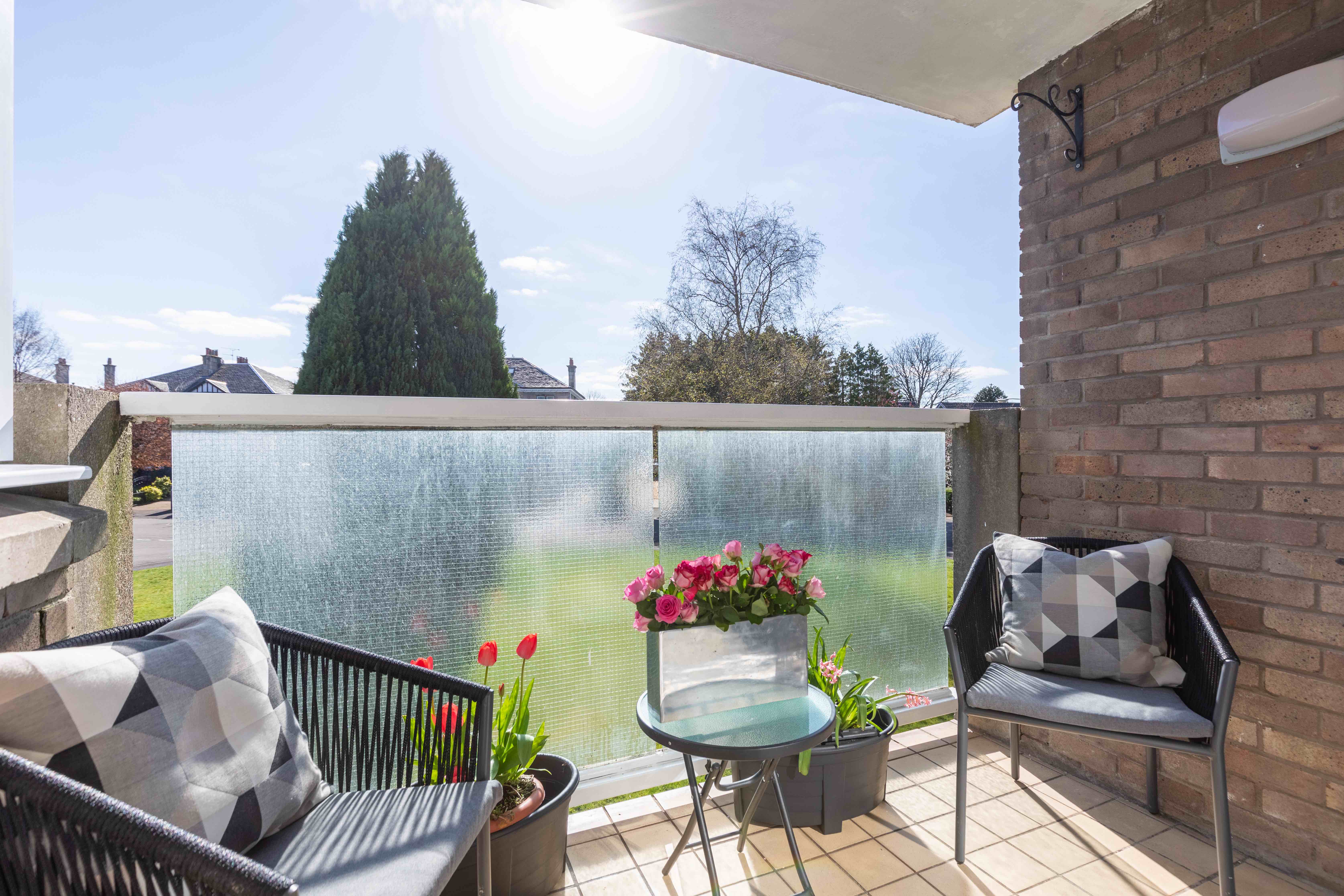 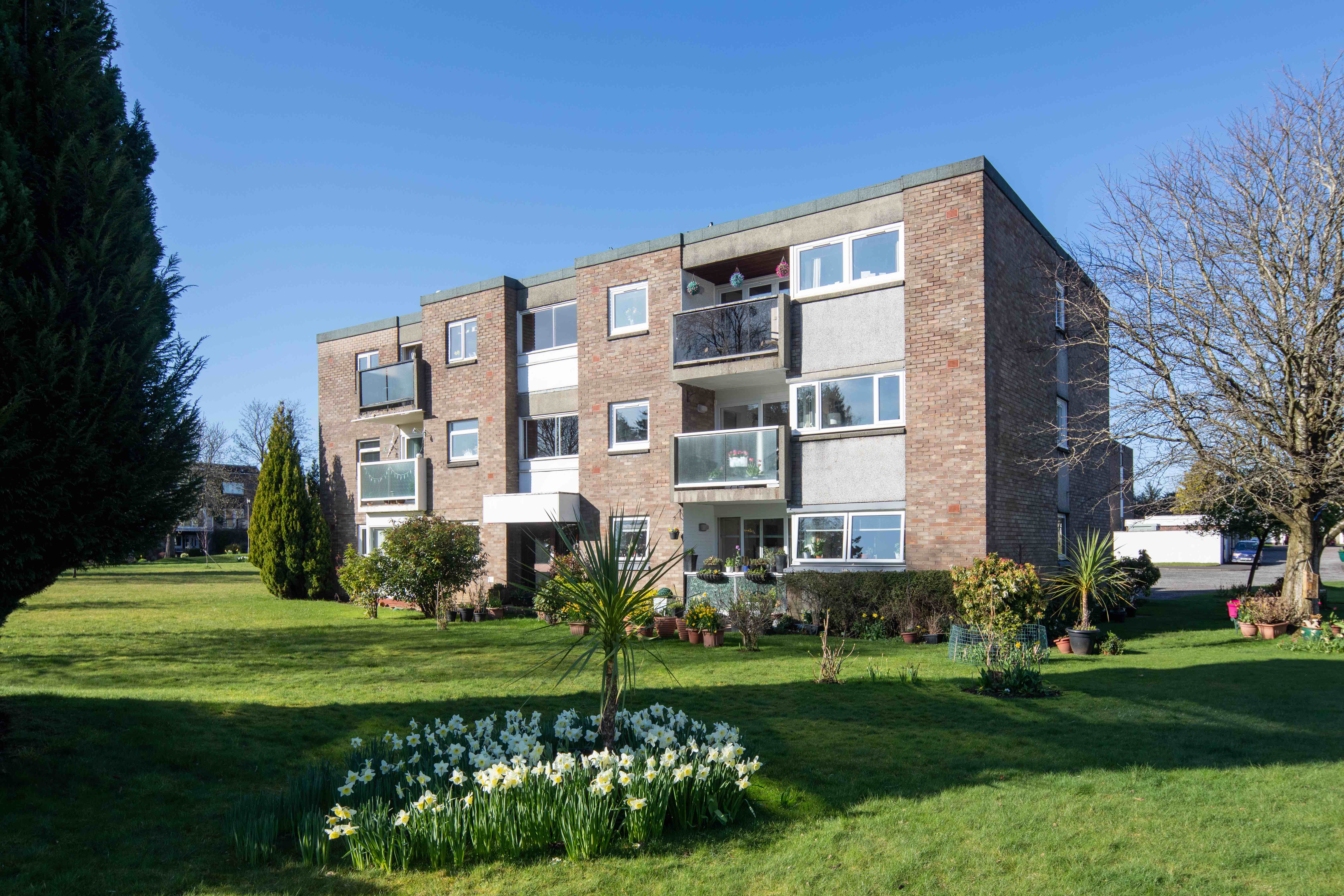 The modest flat demonstrates how much money has flooded into football in the last 40 years.

Stein died while managing the Scotland national team against Wales in Cardiff in September 1985, aged 65.

Nicol Estate Agents are inviting offers in excess of £255,000 for the three-bedroom apartment in Lanton Road.

The sales brochure revealed the home was recently given a complete transformation before it was put up for sale.

The 60s-style building is located next to sandstone villas and comes with a south-facing balcony which is a sun trap.

It has a nice view on to resident’s gardens outside the first floor apartment.

Photos from inside show that the flat has plenty of space for residents – with a large main bedroom and kitchen.

A description reads: “Occupying a favoured position within this development and enjoying a southerly outlook over the well kept resident’s gardens. 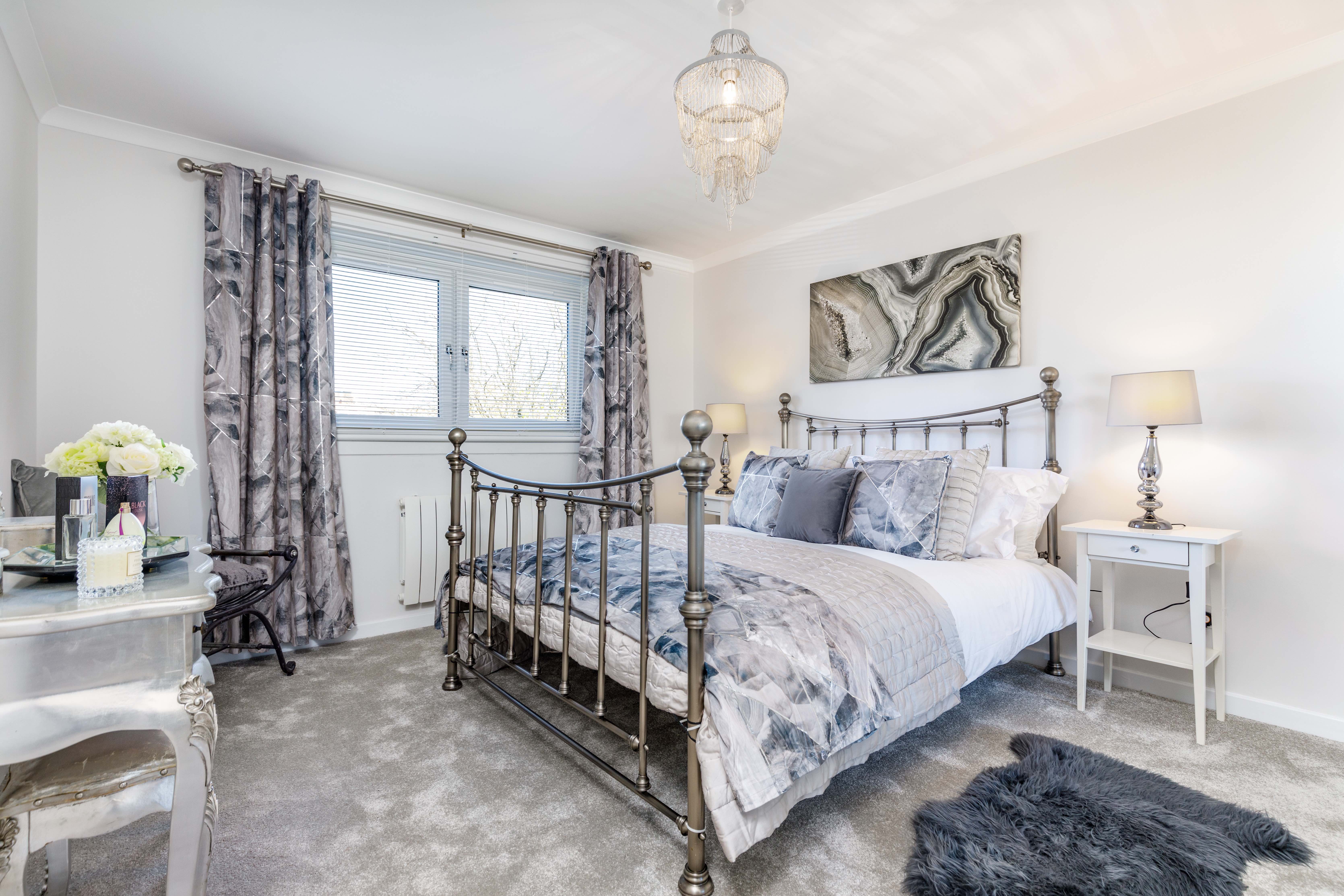 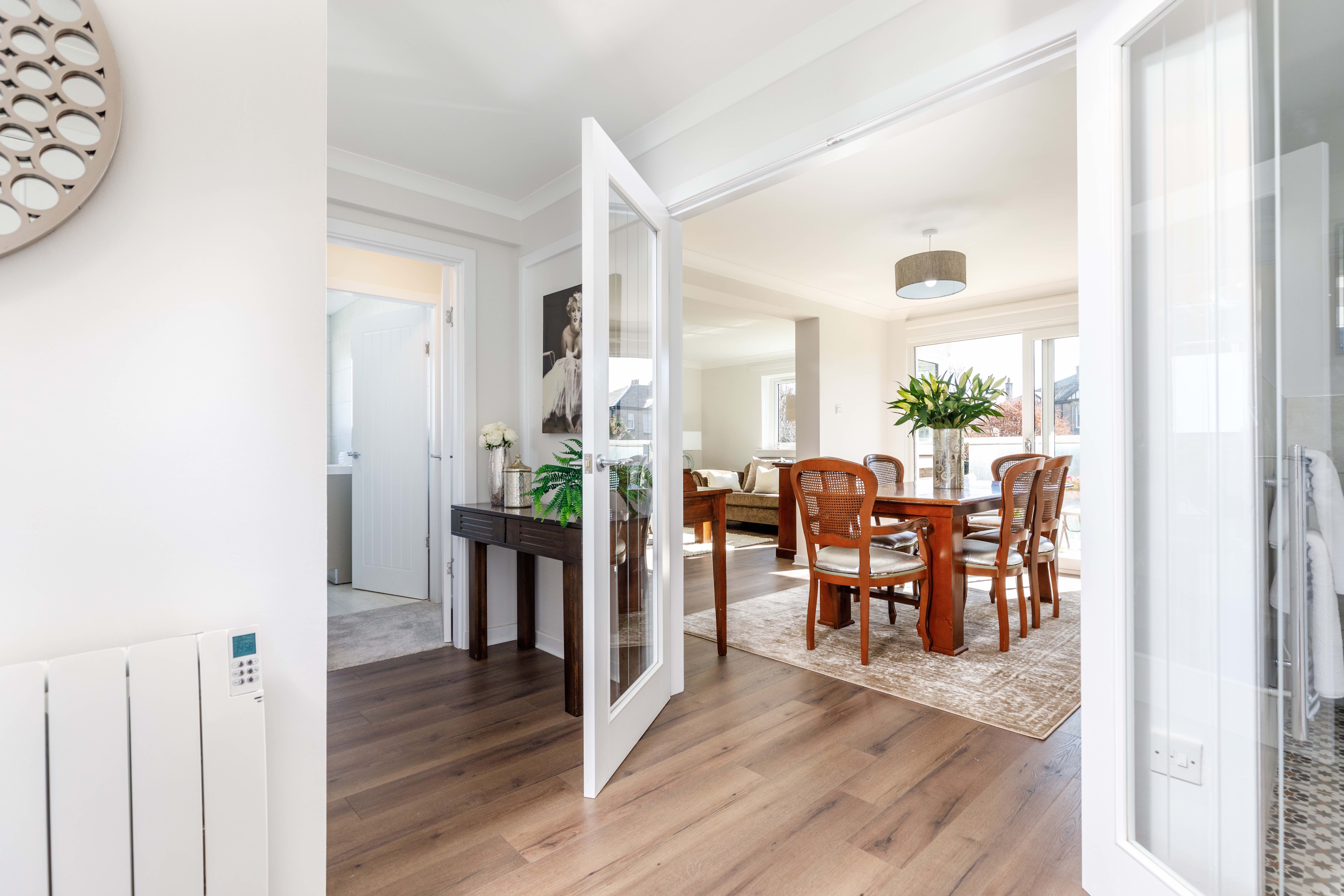 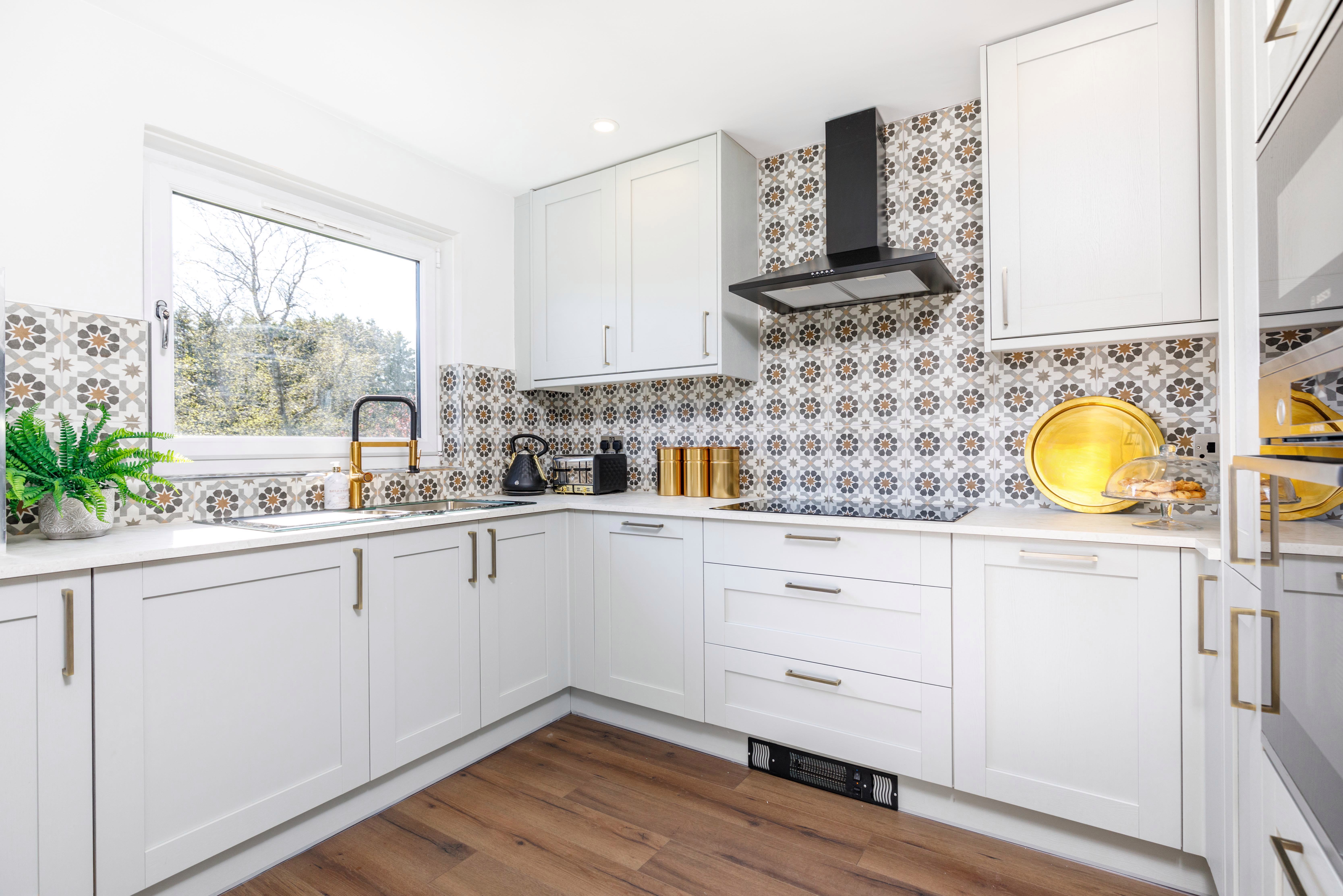 “This apartment was once owned by Scotland and Celtic legend Jock Stein.

“This stunning apartment has recently undergone a complete transformation and affords well-appointed and light and flexible accommodation.”

The apartment has easy access to Glasgow’s city centre by train or bus – and it’s just a stone’s throw away from a whole host of trendy south side bars and restaurants.

It’s also just a short drive away from Silverburn shopping centre, and keen walkers can enjoy trips to popular greenspaces such as Pollok Country Park and Queen’s Park.

The description says: “Newlands is well served by first class train and bus services to the City Centre and to East Kilbride.

“There are several golf courses in the area and a selection of local health clubs. Newlands Park, Queen’s Park, Pollok Country Park and Linn Park are also within easy reach.”

Stein won an incredible 25 trophies during his time as Celtic manager.

During his 13 years in the hotseat at Parkhead, Stein led the Hoops to ten league titles. 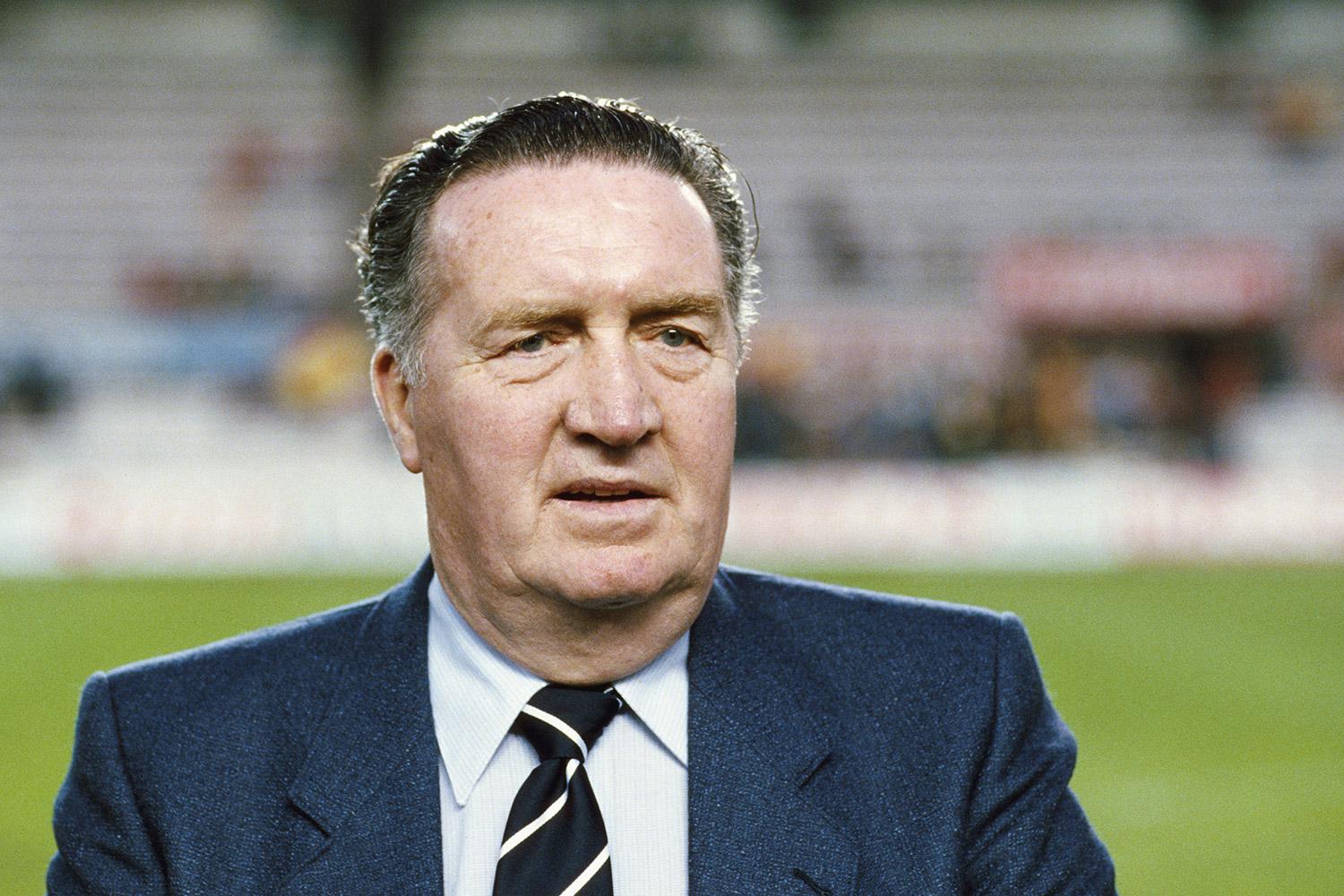 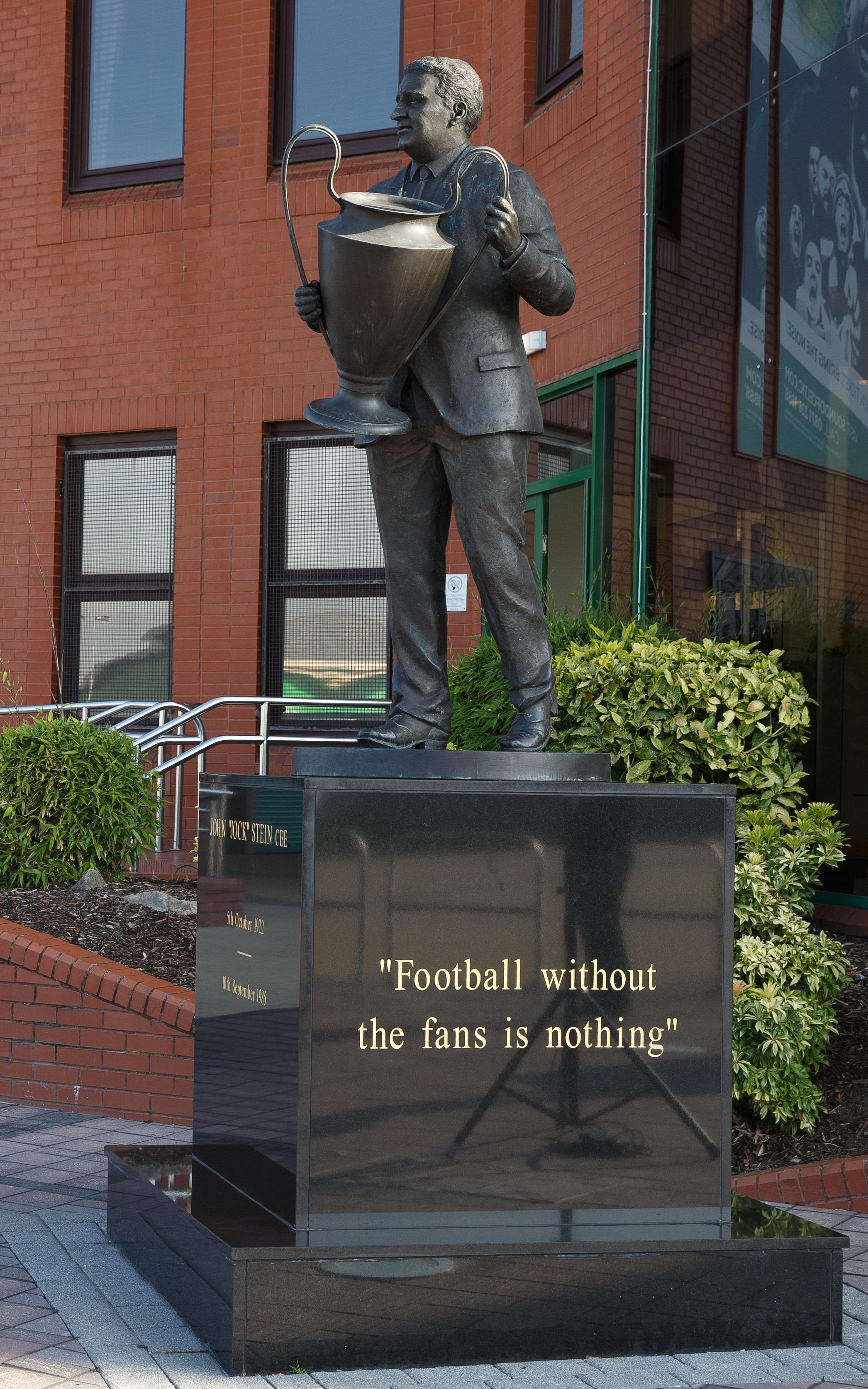 But he is best remembered for leading the famous Lisbon Lions side to European Cup glory in 1967.

Once a Rare PE, the Nike Lebron 8 "HWC" Will Now See a Retail Release
Recent Posts