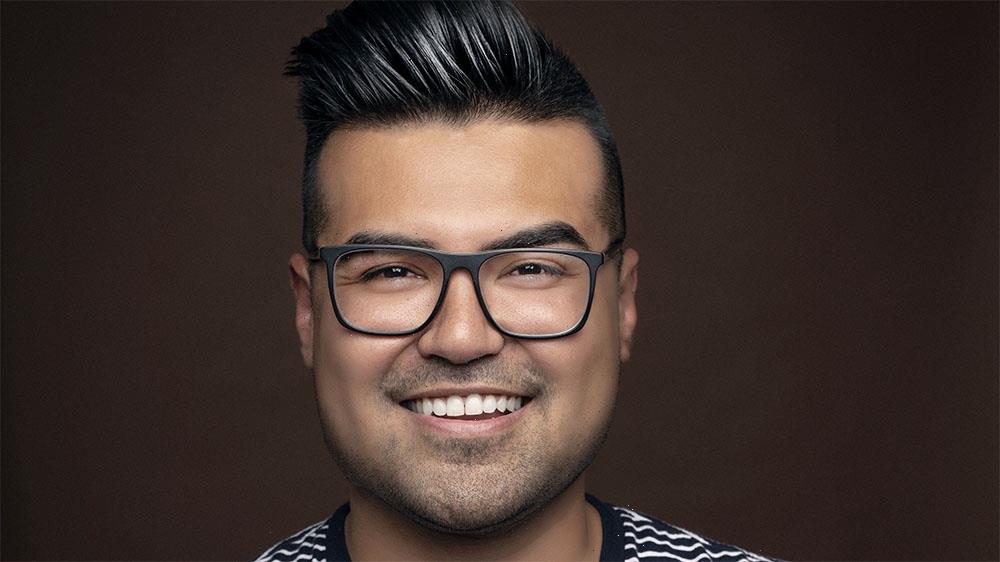 Producer and journalist, Tony Morrison, has joined the communications team at GLAAD, exiting his post from “Good Morning America,” Variety has learned exclusively.

Morrison joins the organization as senior director of communications, where he will help elevate and execute brand communications strategy to grow attention for LGBTQ people and issues. GLAAD is the world’s largest lesbian, gay, bisexual, transgender and queer media advocacy organization.

In his new role, Morrison will lead and collaborate on GLAAD’s key initiatives, including Spirit Day, Pride month and GLAAD’s 20 Under 20 List. He will also serve as a producer of the annual GLAAD Media Awards, working alongside GLAAD’s Sarah Kate Ellis, Rich Ferraro and Anthony Allen Ramos, who are executive producers.

Morrison has worked as a journalist and producer for the past decade, producing for top network talent and news programs at CNN and ABC News, where he pursued culture-shifting stories about issues impacting the LGBTQ community.

Most recently, he came from “Good Morning America” where he was senior digital producer, overseeing the brand’s social and digital strategy. At ABC News, much of his work focused on amplifying LGBTQ stories, creating the network’s first-ever Pride-focused programming, which garnered awards recognition for inclusive storytelling, including Webby and GLAAD Award honors. At ABC, he spearheaded the creation of the news organization’s first employee resource group for its LGBTQ journalists and allies, and was part of the LGBTQ leadership across Disney that helped the company navigate challenges around the “Don’t Say Gay” bill. He also served as a co-host for Disney’s official podcast, “D23 Inside Disney.” Prior, he worked at CNN’s “New Day.”

At GLAAD, Morrison will work to expand the organization’s work in amplifying HIV awareness, education and innovation.

In 2021, Morrison was nominated for a GLAAD Media Award for a personal essay he wrote, coming forward with his experience of living in secret with HIV for over eight years, in hopes of raising awareness and reducing the stigma. After that essay, Morrison was named Plus Magazine’s 2021 Person of the Year and was honored with Radiant Health Center’s 2021 Compassion Award.

“Tony Morrison is a trusted and respected journalist and producer who is deeply committed to getting media to cover and understand the many issues that are affecting and impacting the LGBTQ community today. He will be a tremendous asset working in the Communications Department and on the GLAAD Media Awards,” said GLAAD vice president of communications, Anthony Allen Ramos.

In addition to his role at GLAAD, Morrison will continue to host +Life Media’s web series, “Truth Be Told,” which tackles stigma and mental health, inspiring audiences to live life in their truth.