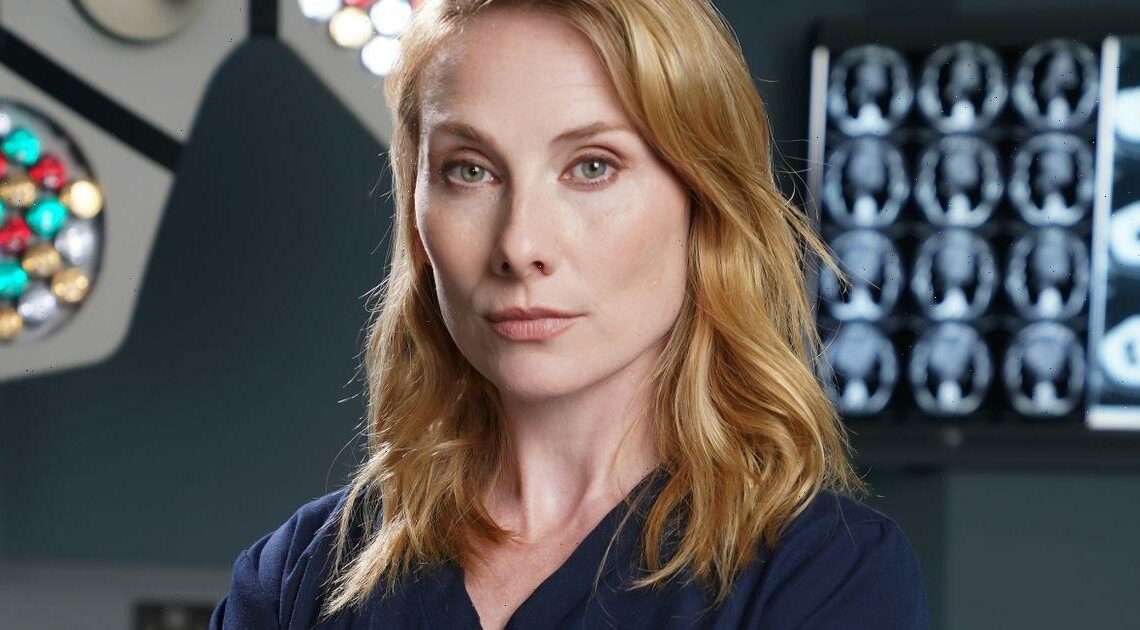 Former Holby City actress Rosie Marcel has been involved in a real-life hospital drama after she was rushed into an emergency department for surgery.

The 44-year-old London-born actress, who appeared as Jac Naylor in the long-running series, took to social media to update her fans on her progress.

In snaps she could be seen lying in a hospital bed, with one of the photos showing wires and tubes connected to her body.

Another saw an IV pouch full of something and the final picture saw her feet crossed at the end of the hospital bed.

Rosie penned a caption which thanked the NHS for its care.

She said: "Ended up at the old emergency room the other night. Stoke Mandeville is my new local-ish hospital and they were brilliant. Ambulance crew were amazing too. Had surgery the next day and home soon after that."

She added: "Very very grateful to the nhs for looking after me and treating me quickly. #fentanyl #morphine all the good stuff!!! #nhs."

Fans of the actress flocked to comment, wishing her to tell her to get well soon, with one writing: "I imagine you were a better patient than the last time we saw you in hospital."

A second commented: "Hope you get well soon. I bet you get some funny reactions when they see 'Jac Naylor' rock up."

A third quipped: "Sending thoughts for a quick and speedy recovery! I know we all wanted Jac back but you might have taken it a step too far. Hope you’re ok."

A fourth added: "You were quite well practised, glad to see it went OK and didn't end like the programme."

UFC 274 Live Stream: How to Watch the Namajunas vs. Esparza 2 Fight Online