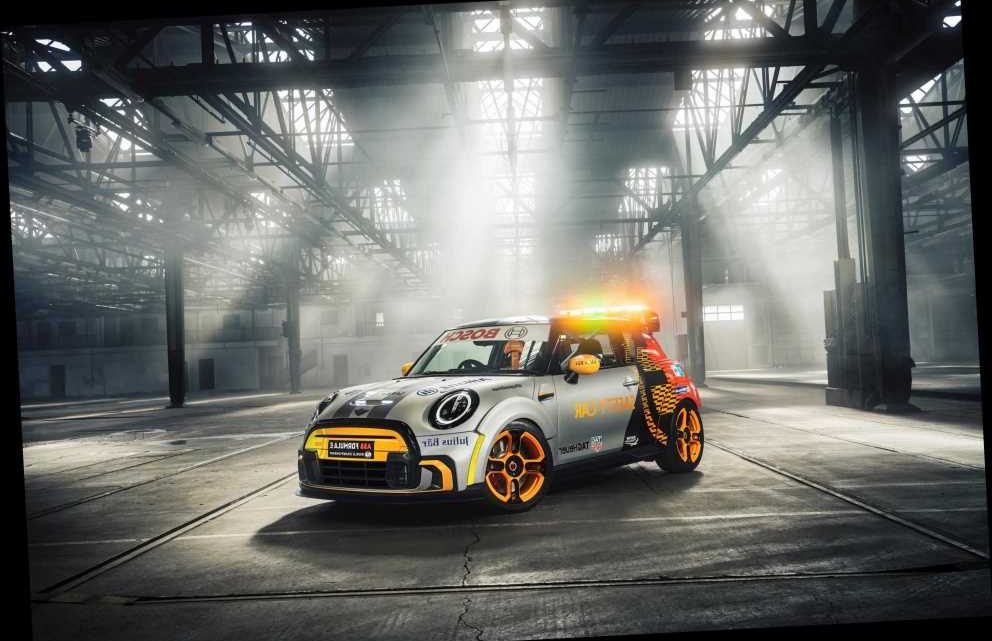 FORMULA E have made this season's Rome and Valencia E-Prix both double headers in a recent update to their calendar.

And as the season ramps up, FE have also announced an electric Mini as their new safety car. 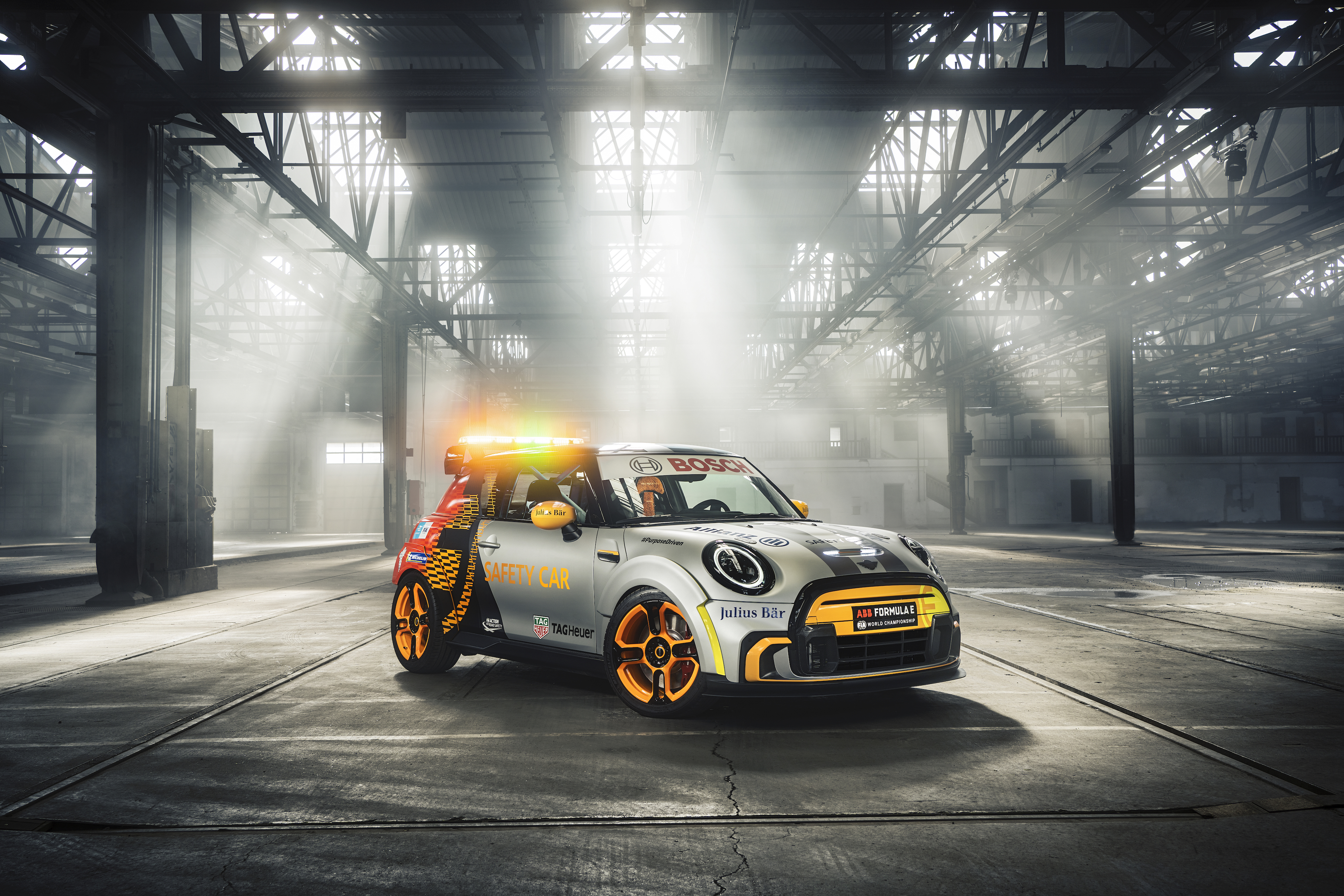 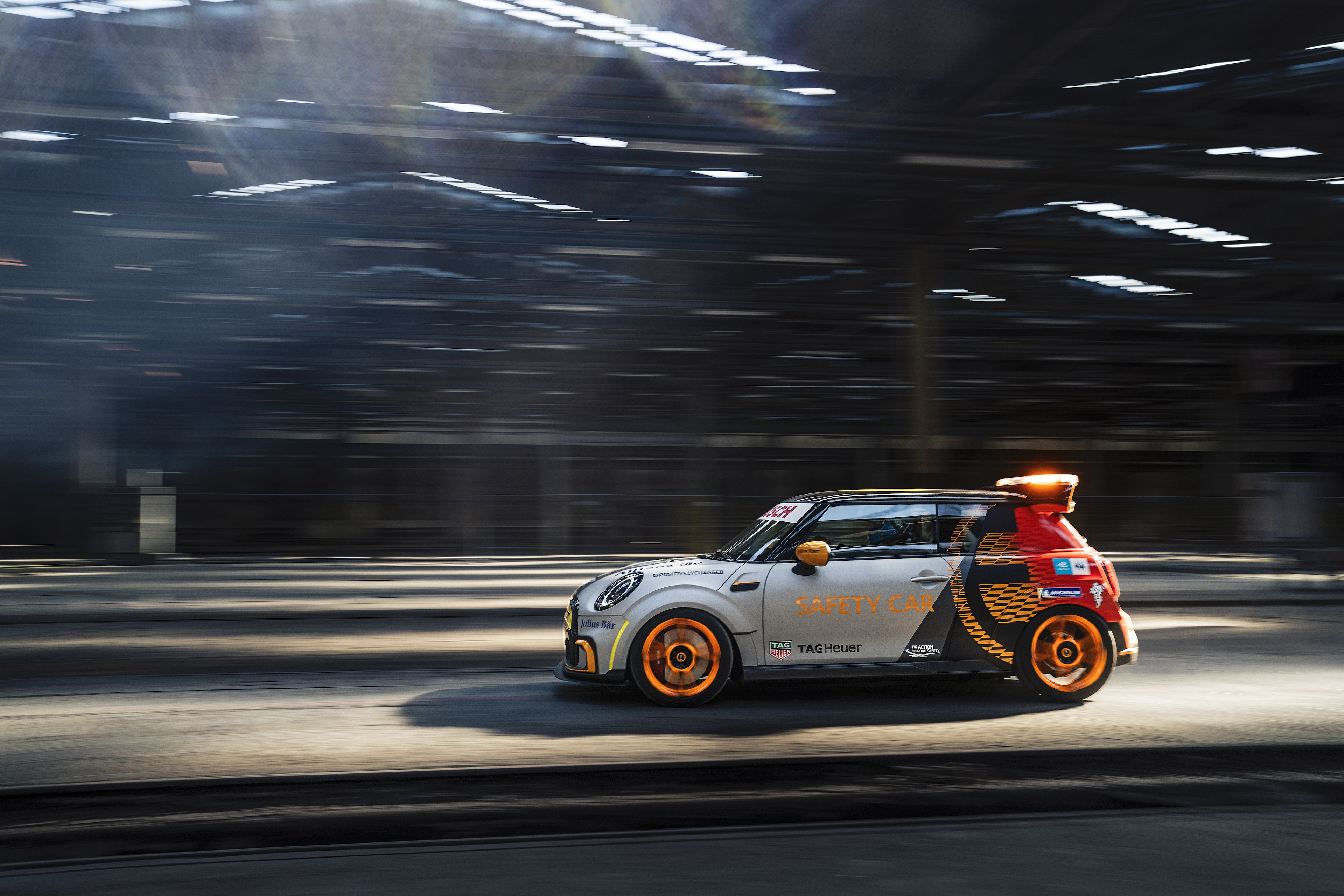 The little dazzling battery-powered car will be flying around streets circuits.

The Mini will share duties with the BMW i8 Roadster which was revealed by Brooklyn Beckham in Mexico last year.

The new safety car will appear at the next two races in Rome.

The FE calendar has always been subject to change due to the ongoing Covid-19 pandemic.

But to beef up the schedule both the Rome E-Prix and the Valencia E-Prix will be changed to double header events next month.

This is how the season opener in Saudi Arabia kickstarted the current campaign, with two races in the space of two days. 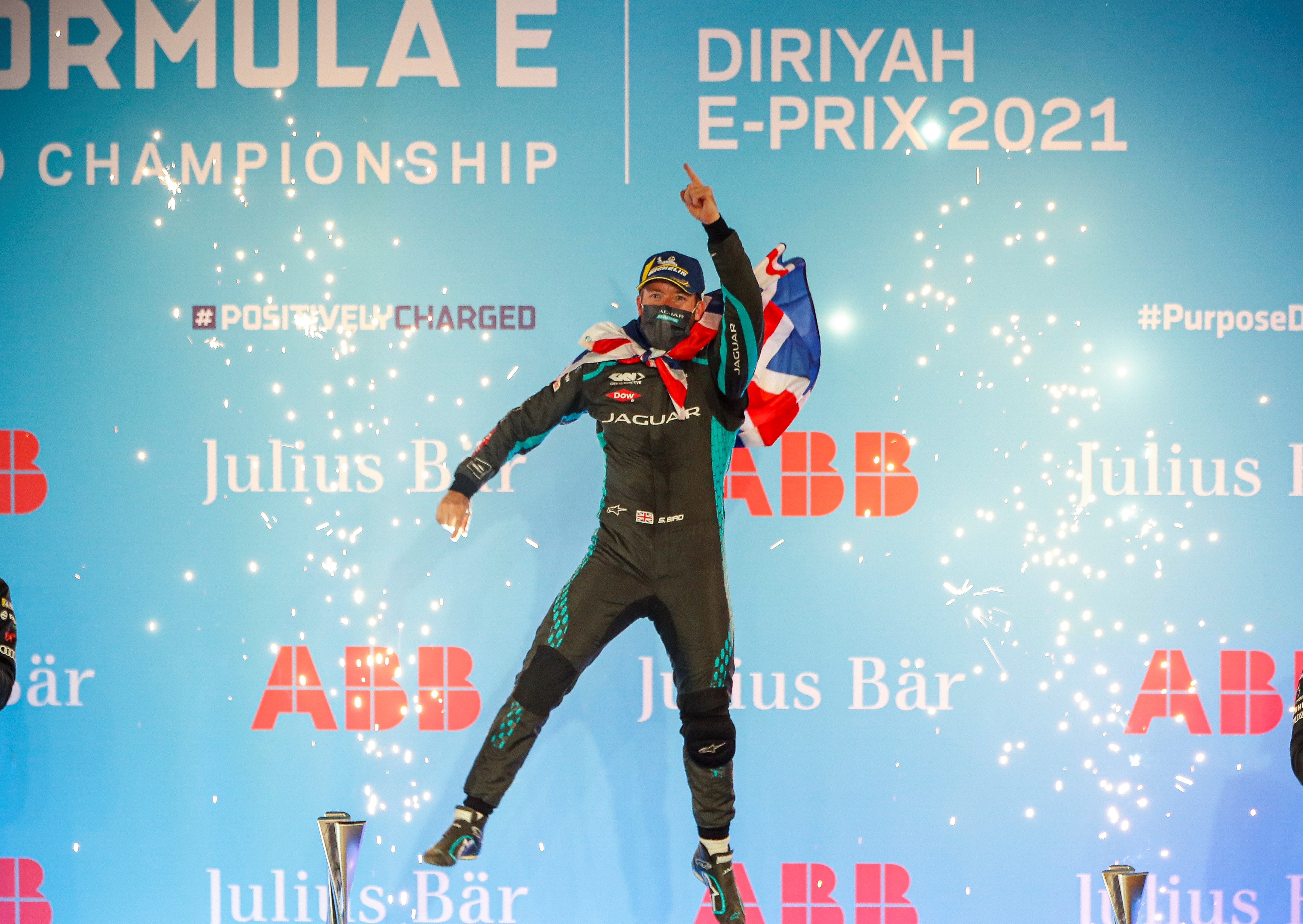 The streets of Rome will host the third and fourth race of the season on the 10th-11th April.

The first of the two races will be televised on BBC Two at 2.45pm.

While Valencia will host their first ever FE race on 24th April.

A spokesperson for Formula E said: "We will continue to monitor the ongoing COVID-19 pandemic and we are in constant communication with the community of teams, manufacturers, partners, broadcasters and host cities."

'Grey's Anatomy' Reveals Fan-Favorite Couple Has Reunited in the Afterlife