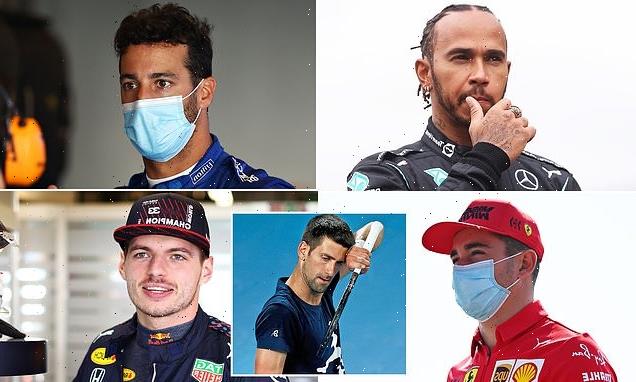 Formula One stars are warned they WILL need to be vaccinated to drive at the Australian Grand Prix in April, as race chief insists ‘there won’t be an exemption for ANYONE’ after Novak Djokovic’s jab storm

Formula One drivers have been warned they will not be allowed to compete in the Australian Grand Prix if they are not vaccinated.

The showpiece is usually the season-opener, but will be third on the 2022 calendar due to planning amid Covid restrictions.

Officials will be keen to avoid a repeat of the controversial and incredibly public saga surrounding Novak Djokovic’s cancelled visa.

The Australian Grand Prix authorities have already told F1 drivers that they will not be allowed to compete if they are not jabbed, according to the Mirror.

Race chief executive Andrew Westacott insisted that rules are clear and all racers and staff must be fully inoculated to attend. 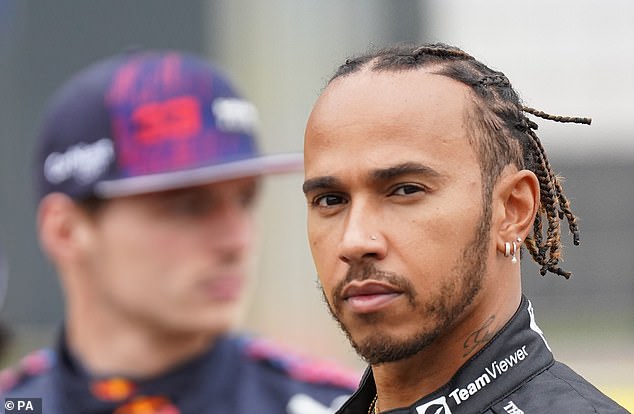 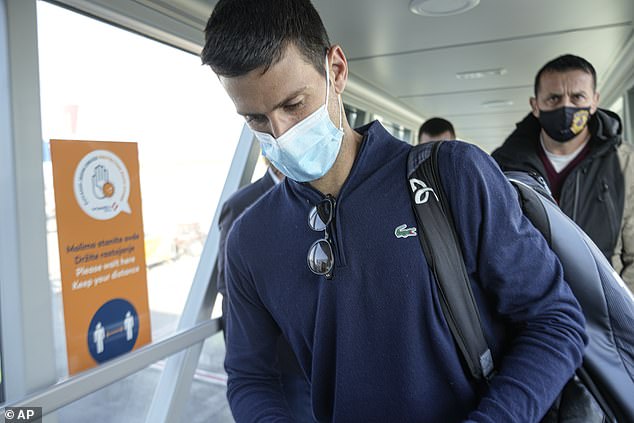 ‘To come into the event you’ll be 100 per cent vaccinated and there won’t be an exemption sought for anyone from anyone.

‘Our arrangements have been in place well before the recent goings-on at the Australian Open. 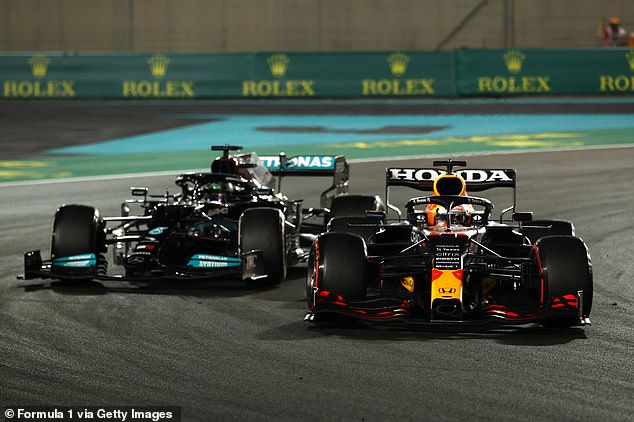 ‘There’s zero tolerance. Whether you’re Lewis Hamilton or Valentino Rossi in MotoGP, if you test positive, you don’t race that weekend.’

Hamilton is understood to be fully vaccinated against Covid and has repeatedly urged fans to get jabbed.

There is still ongoing speculation that Hamilton could retire from racing and is set for a career in Hollywood, with the Mercedes driver continuing to remain quiet after his controversial defeat to Max Verstappen in Abu Dhabi. 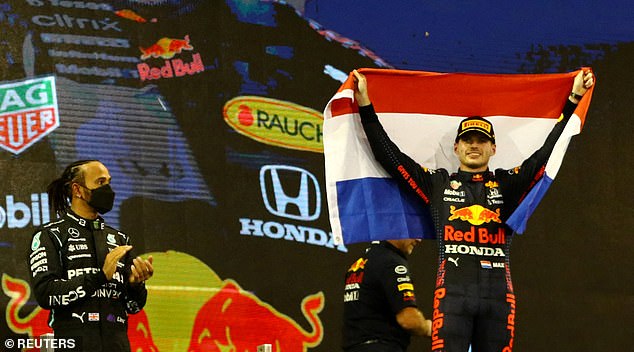 Hamilton saw what would have been a record-breaking eighth crown slip through his fingertips at the Yas Marina circuit on the final day of the 2021 F1 racing season.

FIA race director Michael Masi made the decision to set-up a final lap showdown between both Hamilton and Verstappen following a late safety car, which saw the lapped cars cleared.

The controversial move meant Verstappen clinched his first ever world title, and despite Hamilton’s post-race interview, the Brit hasn’t been heard from since.

Meanwhile, tennis World No 1 Djokovic was deported from Melbourne after his entry into the country was revoked.

The 20-time Grand Slam champion said he was ‘extremely disappointed’ in the outcome of the case, but insisted he ‘respected’ the court’s decision and would co-operate with authorities. 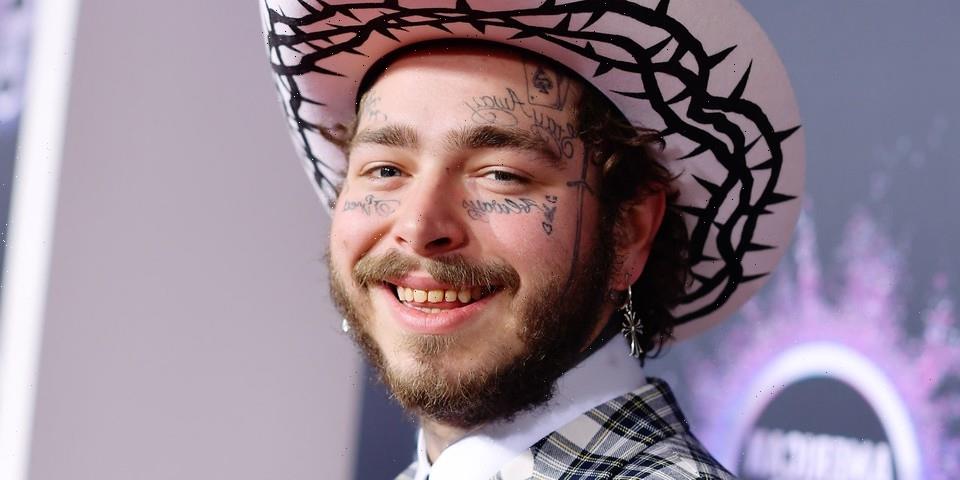