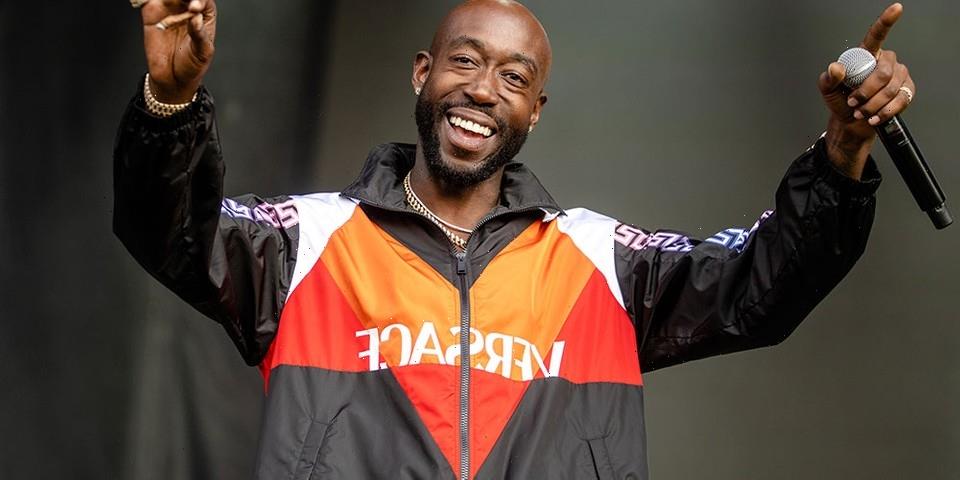 Freddie Gibbs is hitting the road in 2022 for his “Space Rabbit Tour” featuring guests MIKE, Zack Fox and Redveil.

The 22-date engagement kicks off April in San Francisco and will see the Big Boss Rabbit appear in areas like Dallas, Atlanta, New York, Boston, Philadelphia and Indianapolis before closing it out in Seattle in early June.

The Gary, Indiana rapper has had an eventful 2021 in and out of music — he starred in his first feature film Down With The King, which saw a premiere at Cannes, and is currently working on releasing his upcoming album, SSS. Gibbs previously revealed to HYPEBEAST that the record will feature appearances and production from but not limited to the likes of Pusha T, Lil Baby, Rick Ross, Pharrell, the Neptunes, Puff Daddy and Hit-Boi. “Triple S, album of the f*cking year, man. That’s all I gotta say,” he said. “Me and Lambo, man, we really stuck it out. And now I can stand at the mountaintop of this. I feel like I’ve been so underrated and overlooked and underappreciated in the rap game. I feel like I’m just now starting to get my flowers, and I’m gonna take them motherf*ckers. If they wasn’t gonna give them to me, I was gonna take that sh*t.”

Take a look at the full list of dates below.